Miami Heat’s players and coach have condemned teammate Meyers Leonard after he used an antisemitic slur.

The 29-year-old, who issued a public apology yesterday, used the offensive term while live streaming a video game earlier this week. And Heat coach Erik Spoelstra has said there have to be repercussions for Leonard’s actions.

“He said something that was extremely distasteful and hurtful,” he said. “And we’re left with the aftermath of that. There are consequences to words. And those were extremely hurtful words.”

He then went on to add: “Meyers has been a really good teammate. He’s a good human being.”

Heat have confirmed that Leonard will be away from the team indefinitely and the NBA announced they are carrying out an investigation. 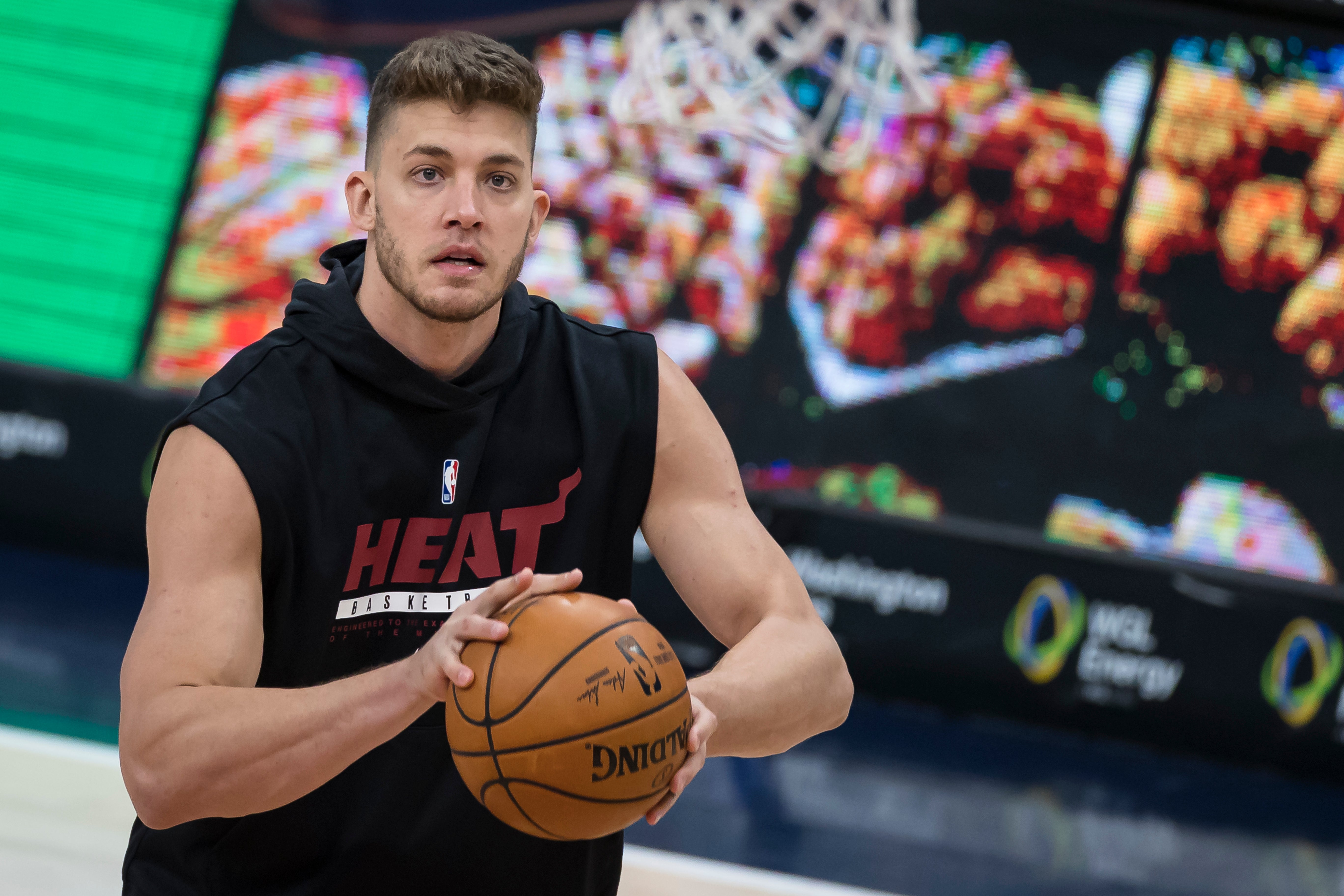 “We can’t tolerate that here,” said Heat captain Udonis Haslem. “Right is right and wrong is wrong. And since I’ve been here in this organisation, to the day I leave this organization and beyond, we’re going to try to be on the right side of everything especially issues like this.”

When asked if he had ever heard Leonard use that sort of language in the past, Haslem added: “No, sir. I’ve never heard him use any language that made me uncomfortable at all.”

Leonard’s apology on Wednesday read: “While I didn’t know what the word meant at the time, my ignorance about its history and how offensive it is to the Jewish community is absolutely not an excuse and I was just wrong.”

He said: “I get the sense that you didn’t use that word out of hate, more out of ignorance. Most likely, you weren’t trying to hurt anyone or even profile Jews in your comment. That’s what makes it so destructive. When someone intends to be hateful, it’s usually met with great resistance.

“Casual ignorance is harder to combat and has greater reach, especially when you command great influence.”

Heat kick off their second half schedule today when they take on Orlando.