MICAH RICHARDS joked that he has his bags packed for a move to Glasgow to become Roy Keane's assistant should he get the Celtic job.

The gregarious pundit and Keane have struck up an unlikely bromance in their time together as pundits for Sky Sports. 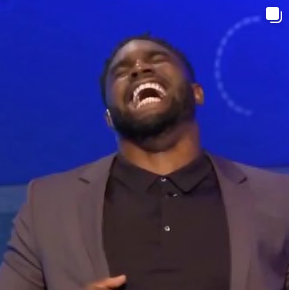 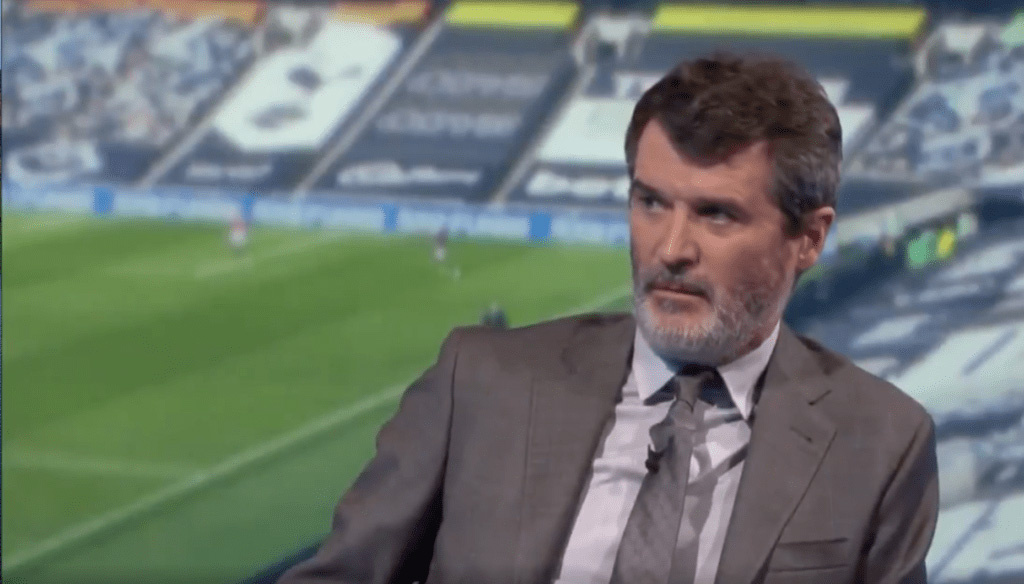 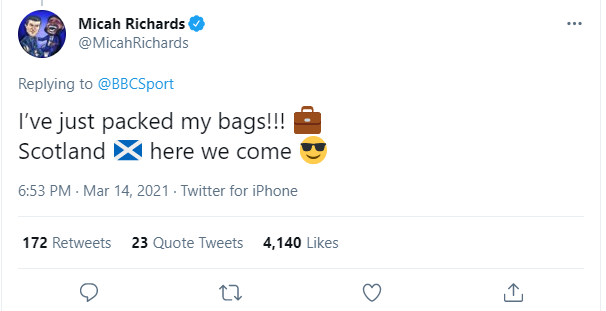 This led to a recent exchange where Richards and Graeme Souness had a laugh at Keane's expense over him not being able to get back in the management game in recent years.

Keane then quipped that Richards could be his assistant at his next club, before then demoting him to kitman as he thought out loud.

Speculation is mounting that Keane could have his route back into football with the vacancy at Celtic seeming an ideal landing spot for him.

The Cork native finished his playing career there and has a strong affinity with the club so it's no surprise that he's keen on replacing Neil Lennon.

That led to Richards today responding in jest to a report on how the Ireland legend has his sights set on a return to Parkhead – which SunSport exclusively revealed last week.

Keane, 49, was offered the Celtic job before and declined, but he would say yes this time — and that might fit with their requirements.

CHELTENHAM FREE BETS: GET £60 IN FREE BETS WITH PADDY POWER

Senior club chiefs want to keep the existing coaching staff and put a ‘figurehead’ in charge.

Keane does not have a backroom team that he uses, so that would be ideal.

The Scottish giants are also believed to be considering other candidates such as Eddie Howe, David Moyes and Scotland boss Steve Clarke.