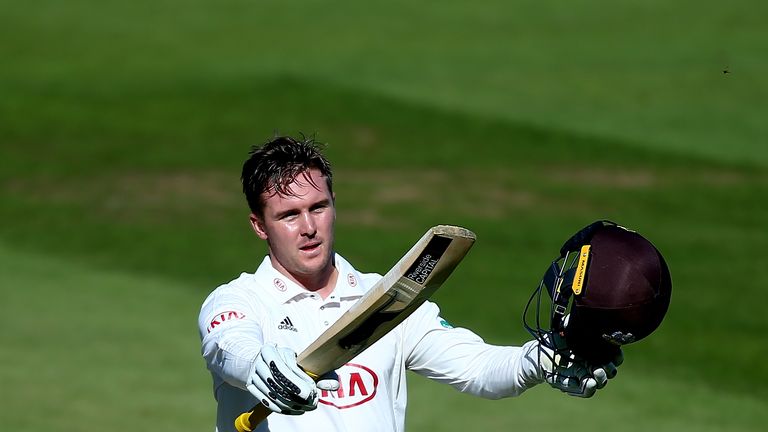 Former England opener Michael Carberry has questioned whether Jason Roy has the ability the play at the top of the order in the upcoming Ashes series against Australia.

Roy has been called up to the Test squad on the back of his impressive performances during the World Cup, in which he scored 443 runs at an average 63.28 for the victorious one-day side.

Roy is expected to make his Test debut against Ireland in a one-off four-day match at Lord’s, which begins on Wednesday – live on Sky Sports, but Carberry believes the Surrey batsman could struggle in red-ball cricket if he adopts his attacking approach.

“I can see where England are going with this because the combination they’ve had with (Keaton) Jennings and various others, it just hasn’t worked,” Carberry told Sky Sports News.

“But whether Jason Roy is the answer… I can see why they are trying to pick something a little bit different, he will take the aggressive hand. “My concern for him is, and I’ve seen it a little bit in white-ball cricket, if the ball is starting to move around, does he have that down switch and say ‘right I’m going to sit in here and see off a spell’.

Carberry added: “It is not a job that he does regularly for his county either, which is another issue for me. I believe it is a job that would need to be doing regularly.

“People says it’s not the same challenge in county cricket but it helps if you’re doing the job day in, day out.

“But if he gets the nod, I’ve known him a long time and seen him develop into a fine player, I wish him very well.” 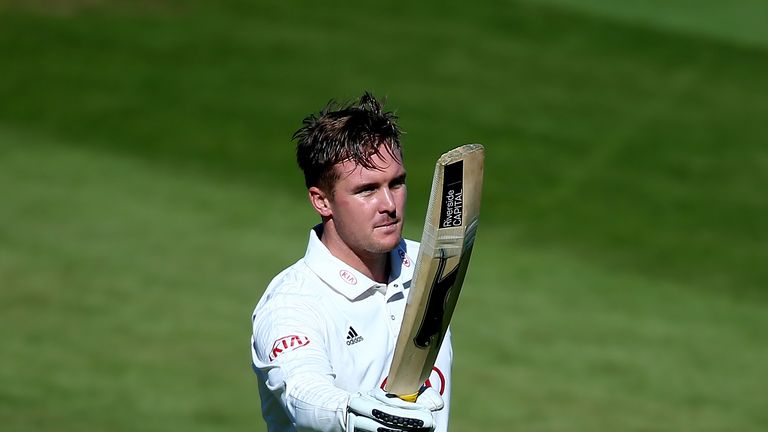 England face Australia in the opening Ashes Test at Edgbaston on August 1 and Carberry believes selectors should consider two other options for their opening pair.

He said: “There is a young fella at Kent, Daniel Bell-Drummond. He’s had good success against Australia in the past.

“He’s not been opening for half of this season which is a bit of a concern but he’s a proper opener, he’s someone that has had success opening in county cricket and has had success against Australia – scoring a hundred.

“Another player I’m a fan of, and have been since I first played against him, is Adam Lyth. I think he got a raw deal.

“Like myself, he came in against a very good Australian attack, got some good balls which anyone can get at the top of the order and he was never seen again, sadly.