Michael Johnson has criticised Team USA’s men’s 4x100m relay team after their disastrous round one exit at Tokyo 2020.

The United States’ men have not won the 4x100m since Sydney 2000, though there was great expectations for quartet Trayvon Bromell, Fred Kerley (the 100m silver medalist), Ronnie Baker and Cravon Gillespie.

They finished sixth in the round one heat, behind China, Canada, Italy, Germany and Ghana, with a time of 38.10 seconds – the eighth-fastest time among the 16 teams.

After a poor changeover between Kerley and Baker, Gillespie entered the final leg in position to bank an automatic qualifying spot, but he was charged down, leading to widespread criticism.

And Carl Lewis claimed the team did “everything wrong”, tweeting: “The passing system is wrong, athletes running the wrong legs, and it was clear that there was no leadership. It was a total embarrassment, and completely unacceptable for a USA team to look worse than the AAU kids I saw.”

And Johnson, the former Olympic champion, concurred, telling BBC Sport: “Absolutely I’d go that far, it’s embarrassing and ridiculous, we’ve seen it for so many years, so much talent and depth but not getting the baton round.

“An interview where Fred Kerley and Ronnie Baker, they were asked how many times did you practice? And Kerley replied, ‘I don’t know,’ which isn’t true. It’s something that he doesn’t want to say. 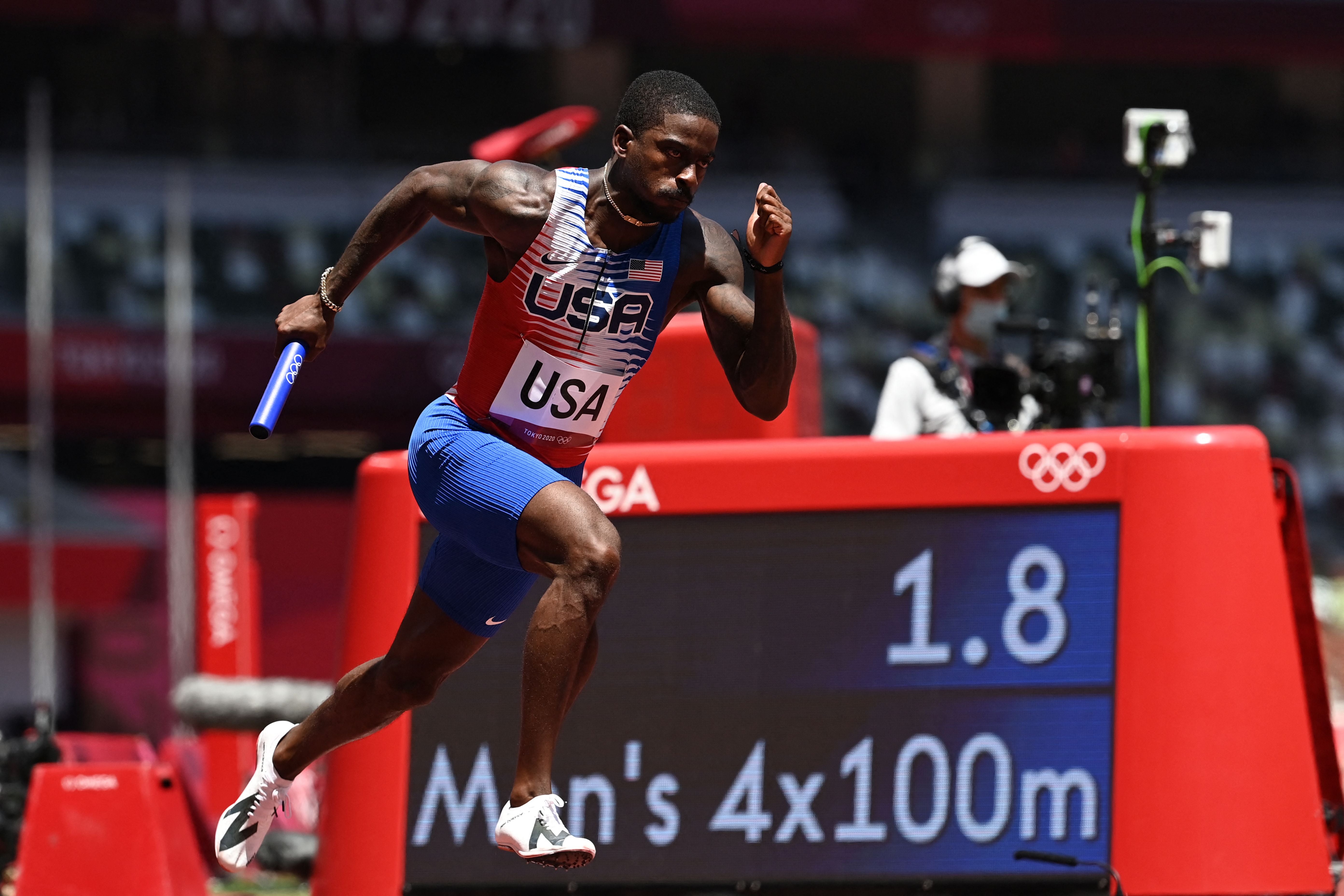 “The performance of this USA team is really bad, highlighted by this relay. Usually we at least get to the final before dropping it.

“People are embarrassed, with the amount of talent there, there are questions about whether there should have been a holding camp, they chose not to. 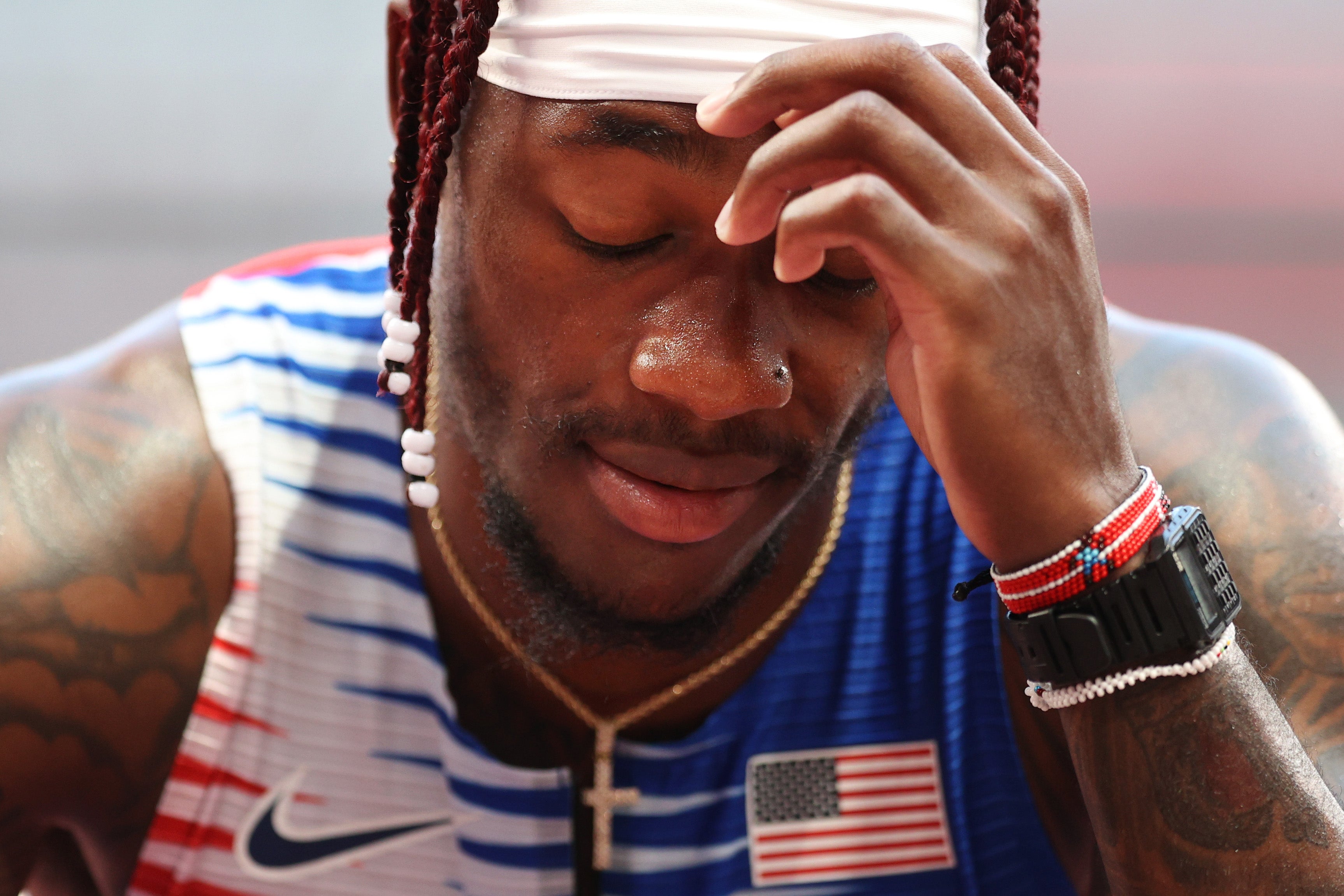 “The decision of Gillespie on the anchor leg, that was ridiculous.

“They should have been still in that, they were still in it, and he just got passed by Ghana and Canada, that’s pretty bad.”