The pair have been pals since playing up front together for their university team during their days as students in Manchester. 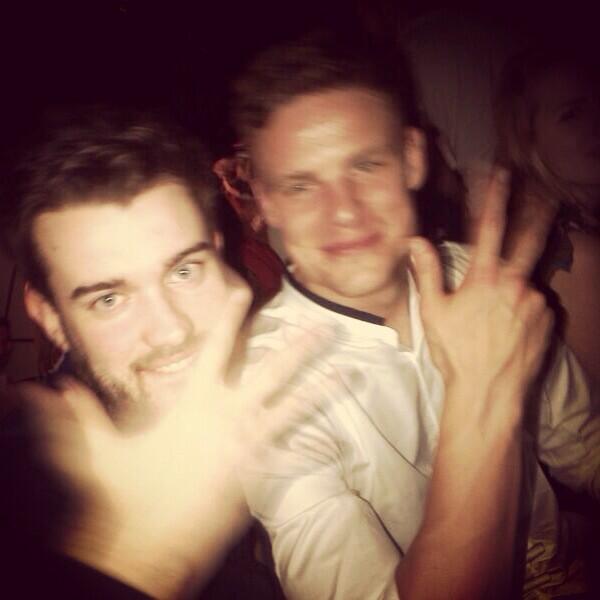 While Whitehall went on to become a star of stand-up, the small screen and latterly film, business graduate Smith carved out a career in football.

But despite treading very different paths, they remain close friends.

So much so, the 6ft 6ins forward phoned the comic live on air during his appearance as a guest on Millwall’s official club podcast Wall Talk – even though Whitehall was in Los Angeles where it was 6.50am.

The shocked comedian said: “This must be the earliest I have ever got up.”

Whitehall then recalled how he was Smith’s first – and probably most famous – strike partner.

The posh comic said: “Mate, I made him look the best he’s ever looked. Playing up front with me, he looked like Messi.

“There was one game very early doors and it was the trial game when they saw how good we all were.

“We played one game together up front and he got promoted to the first team after scoring four or five goals and I got demoted to the fourths or fifths.”

So asked if he was responsible for Smith’s becoming a player, he said: “That’s definitely the way I prefer to rewrite history.

“I was just too gracious and allowed him to set himself on his path to professional football.”

After leaving university, Smith was snapped up by Oldham at the age of 22.

He then went on to play for Leeds, Fulham and Bristol City before he joined the Lions from QPR in 2019.

As well as banging in goals for the south London club he is also studying for a Masters degree.

He said: “Jack and I are good mates. We speak and text regularly and when he is in London we meet up.

“I’ve been to a few of his film premieres and we went for a drink at Soho House when he was over here the other week.

“It has been strange to see him develop into the big star he is now.

“But he hasn’t changed as a person. He was always very funny.” 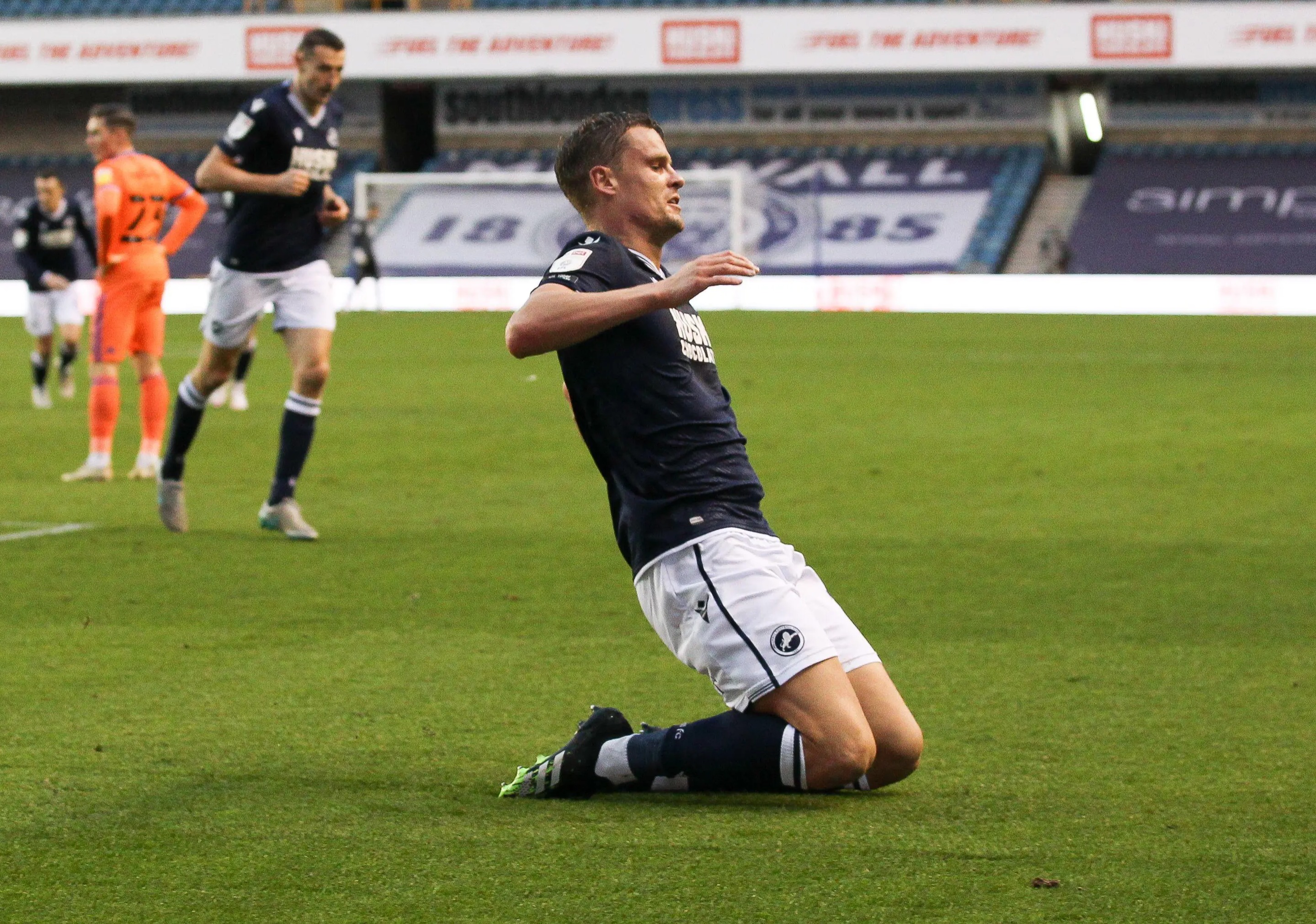 Whitehall joked the Millwall man is the better comedian, adding: “If the football does dry up for Matt then we are thinking of going on the road as a comedy double act.”

Smith responded: “Yeah, I’ll take over from his dad Michael Whitehall on their show.”

Former public schoolboy Whitehall has promised to take in a game at the Den soon – despite being an avid Arsenal fan.

He said: “All the comedians support Arsenal.

"It appeals to us because it’s just one big performance comedy.”

*The full episode of Wall Talk is available to download from Spotify and Apple Podcasts now.