HENRIKH MKHITARYAN was so desperate to escape his Arsenal hell, he sacrificed over HALF of his wages – and didn't even ask Roma about money before joining.

The Armenian forward, 30, joined the Gunners in a swap-deal involving Alexis Sanchez in January 2018. 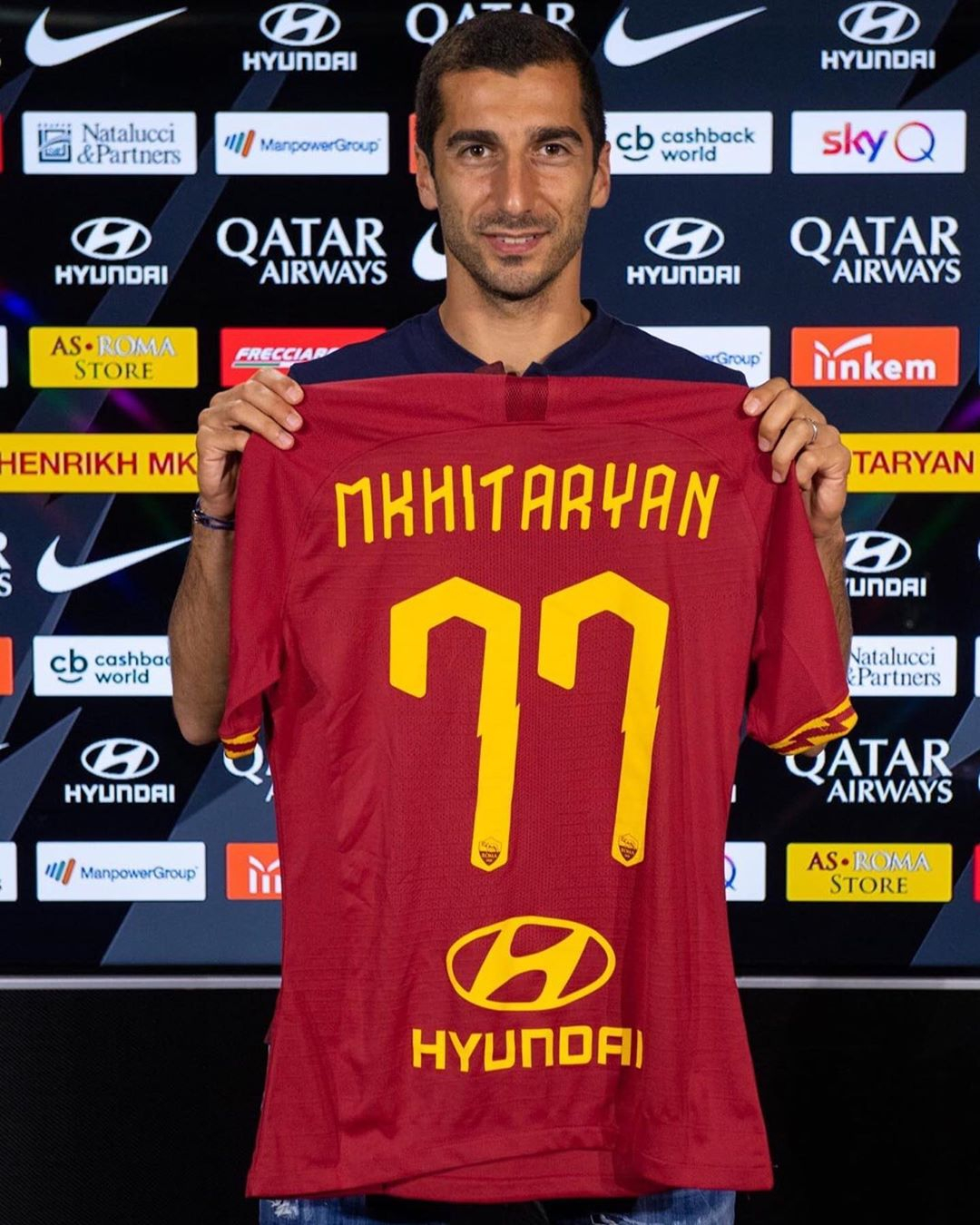 However, his stay in North London was plagued by injuries and poor form – and he joined Roma on a season-long loan in order to try to rediscover his Borussia Dortmund form.

Mkhitaryan is now on less than half of his Arsenal pay, but he admitted it's all worth it as Arsenal wasn't "giving him pleasure".

In fact, he revealed he didn't even ask the Serie A giants about money he was so itching to quit the Gunners.

The ex-Manchester United star said: "I got a call from my agent and I wanted to come, because it was a great opportunity for me.

"I didn't even have a discussion with my agent about money."

GAVE UP A LOT

Meanwhile, Roma sporting director Gianluca Petrachi confirmed Mkhitaryan was "giving up a lot" to join the club – but is grateful he can help them in their youthful revolution.

Petrachi revealed: "The idea was to invest in important young people.

"In situations where we found ourselves at the end of the market, or we made investments in young people or operations like those for Mkhi.

"He is a top player with very high costs… the boy has given up on lots of money to come to Rome. Time will tell if we have the chance to keep players like that."

Mkhitaryan went on to admit his time in England – first joining Man Utd in 2016 – was less than successful.

The ex-Dortmund star said: "Maybe I was not fitting so well in English football, so I think a change was good.

"The last month at Arsenal I was not getting pleasure, so that's why I said it was better to come to Roma.

"[It was] to get happy and to get the pleasure from playing football again."