MONACO is a country so rarely represented in international sport that you'd be forgiven for not realising it has a national anthem.

It does not take part in the majority of team sports, and is represented in football only by club side AS Monaco, in France's Ligue 1. 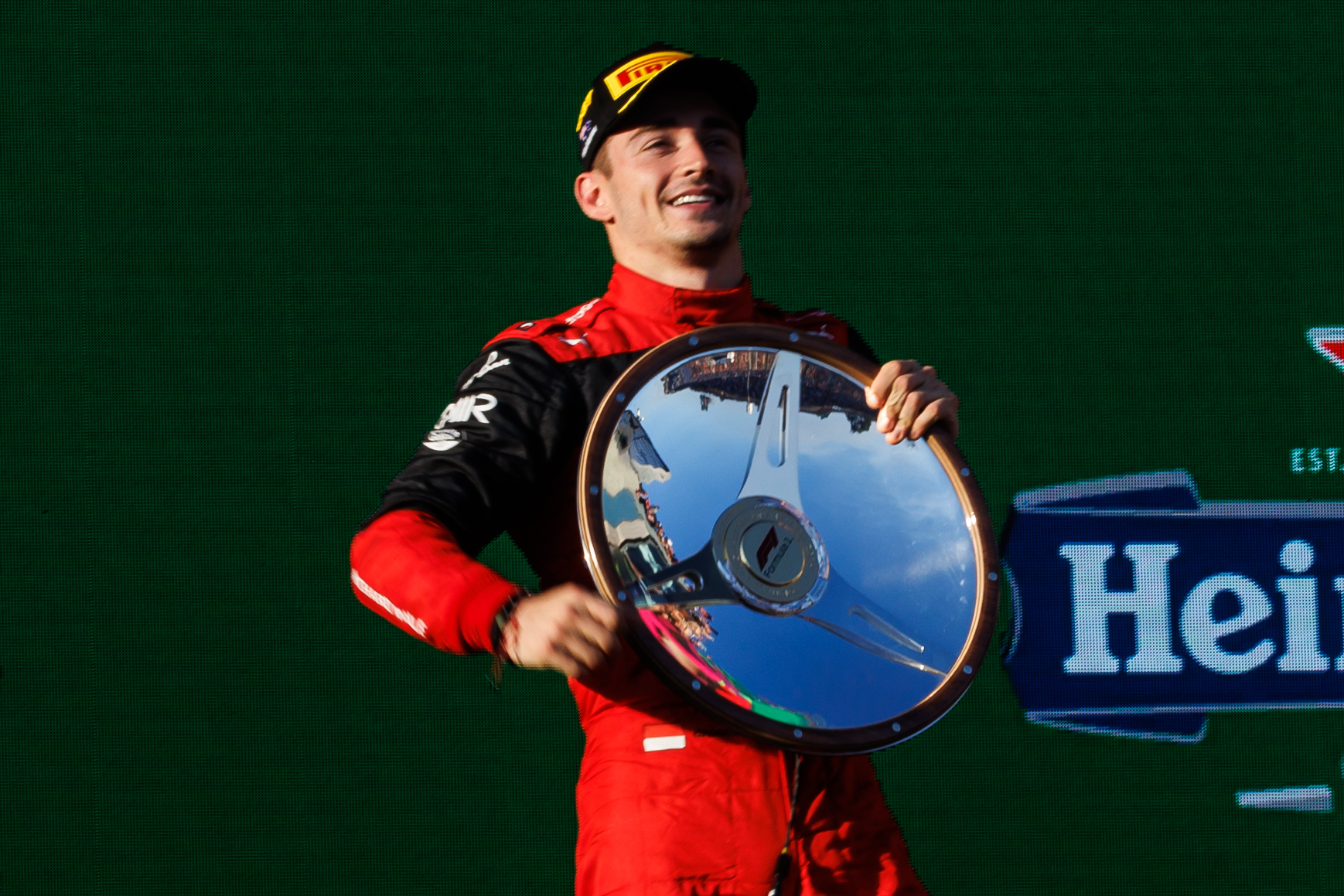 However, it is now becoming known as more than just a playground for the rich and famous, thanks to the success of Charles Leclerc in F1.

Every time the Monegasque Ferrari sensation wins a race, the anthem of the principality – Hymne Monegasque – is played alongside the Italian anthem representing the car manufacturer. 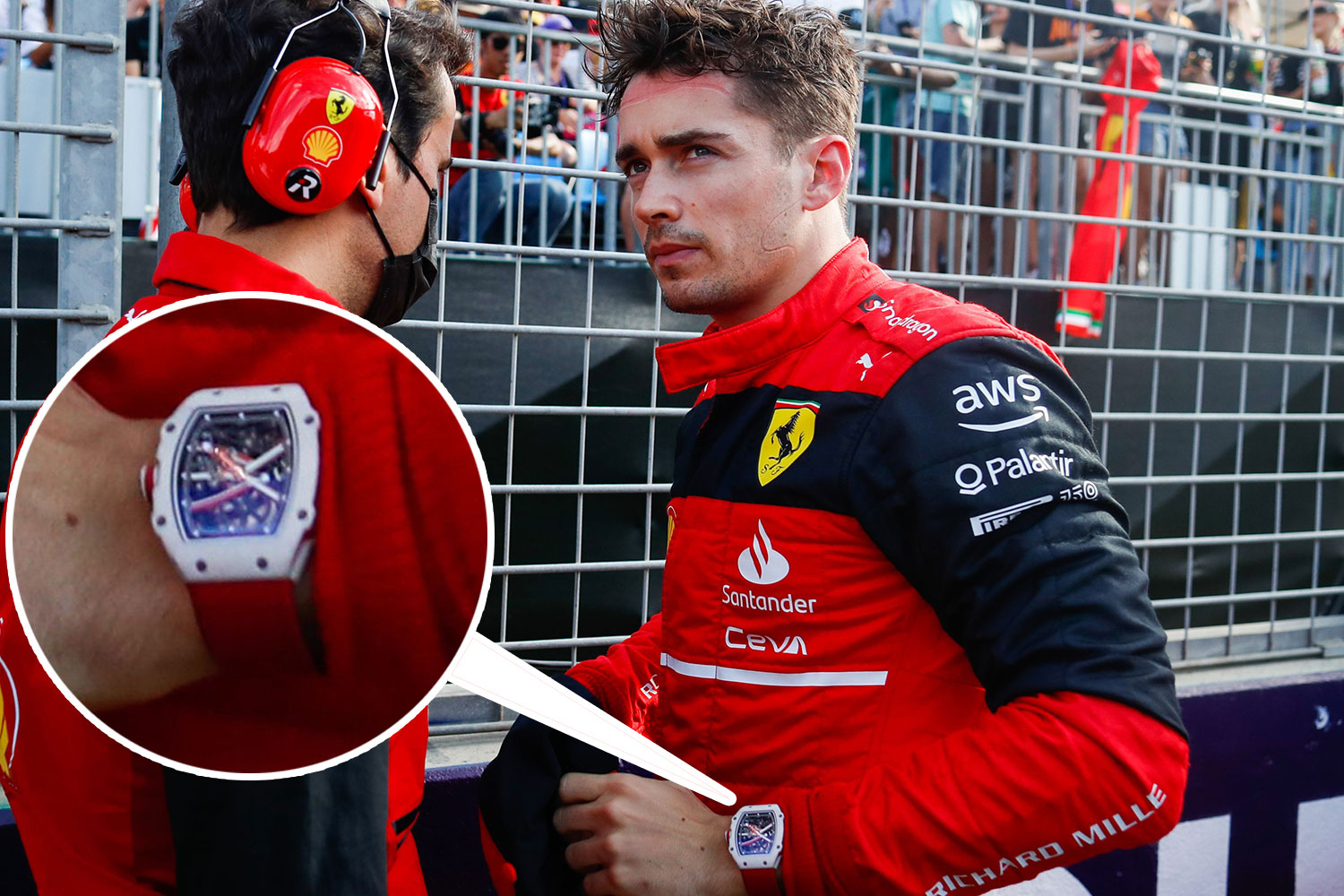 Leclerc robbed of watch when thief snatched it while signing autographs 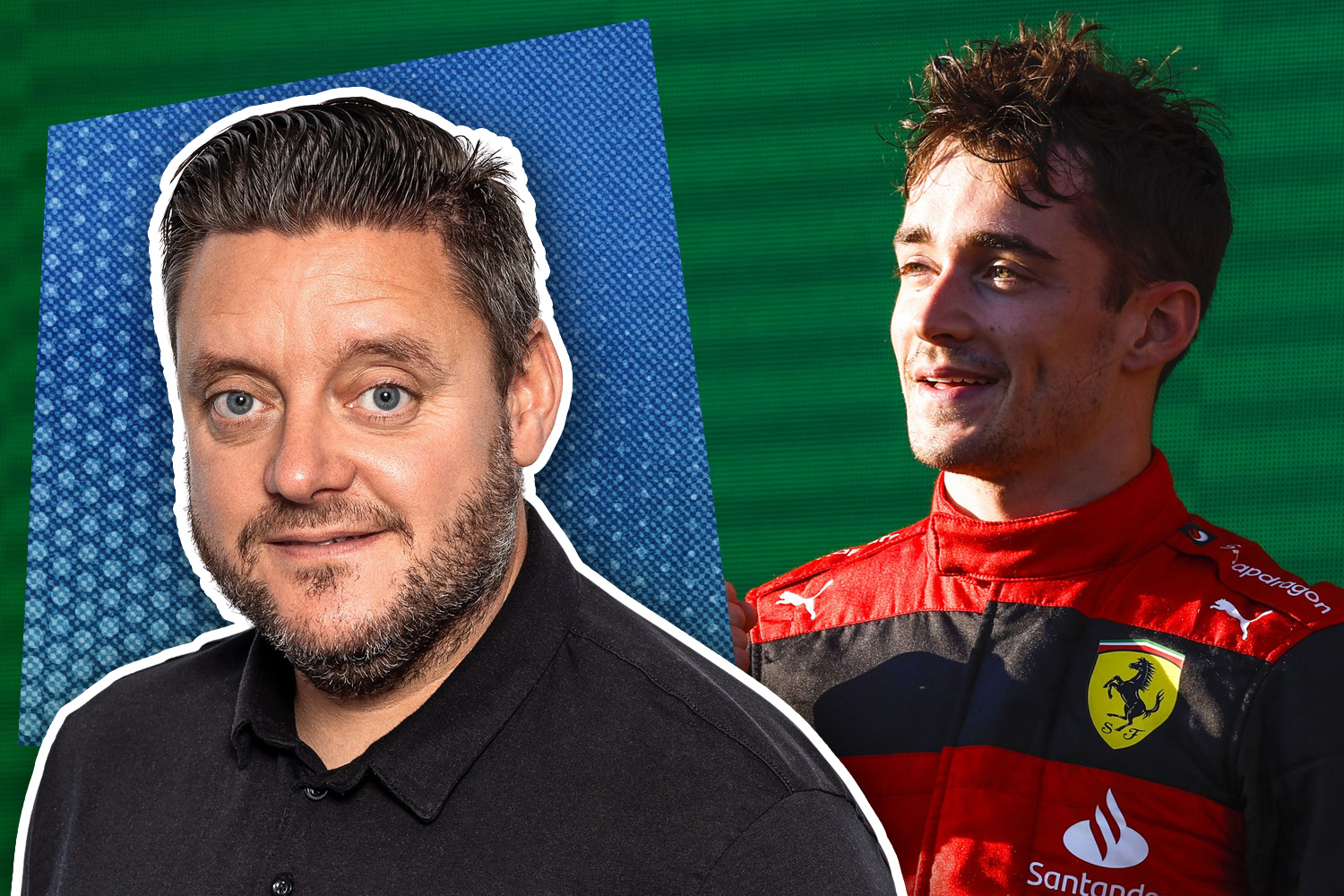 Leclerc has the talent, mindset and now Ferrari car to be a world champion

What are the words to the Monaco national anthem?

The words to the Monaco national anthem are as follows:

In English, those lyrics translate to:

Forever, in our land,
One flag has flown in the wind
Forever, the colours red and white
Have symbolised our liberty
Adults and children have always respected them.

What language is the Monaco national anthem in?

The Monaco national anthem is in Monegasque, the indigenous local language.

The language is taught in schools in Monaco, but very few people in the principality still speak it.

French is the only official language of Monaco and by far the most commonly spoken. 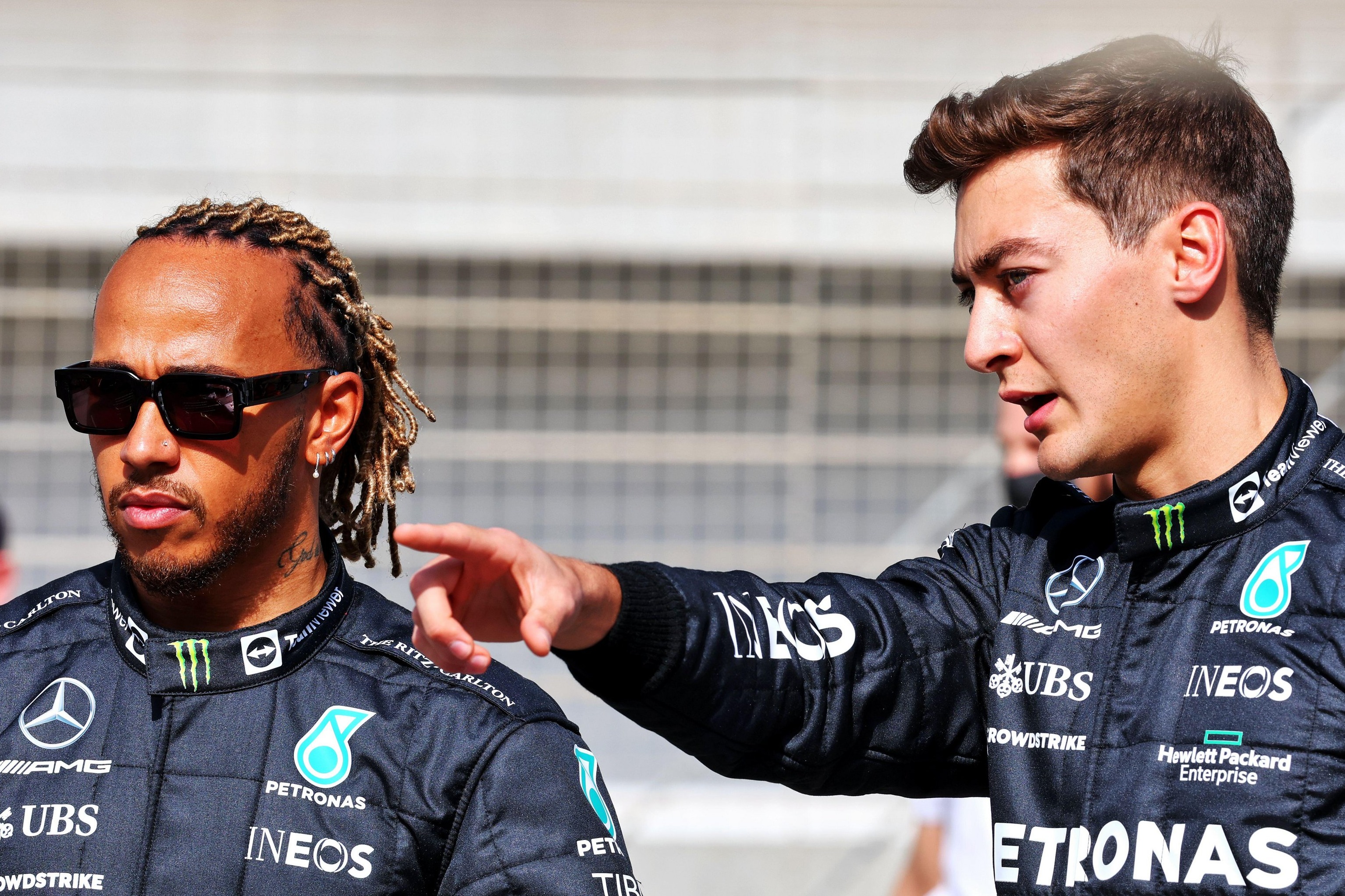 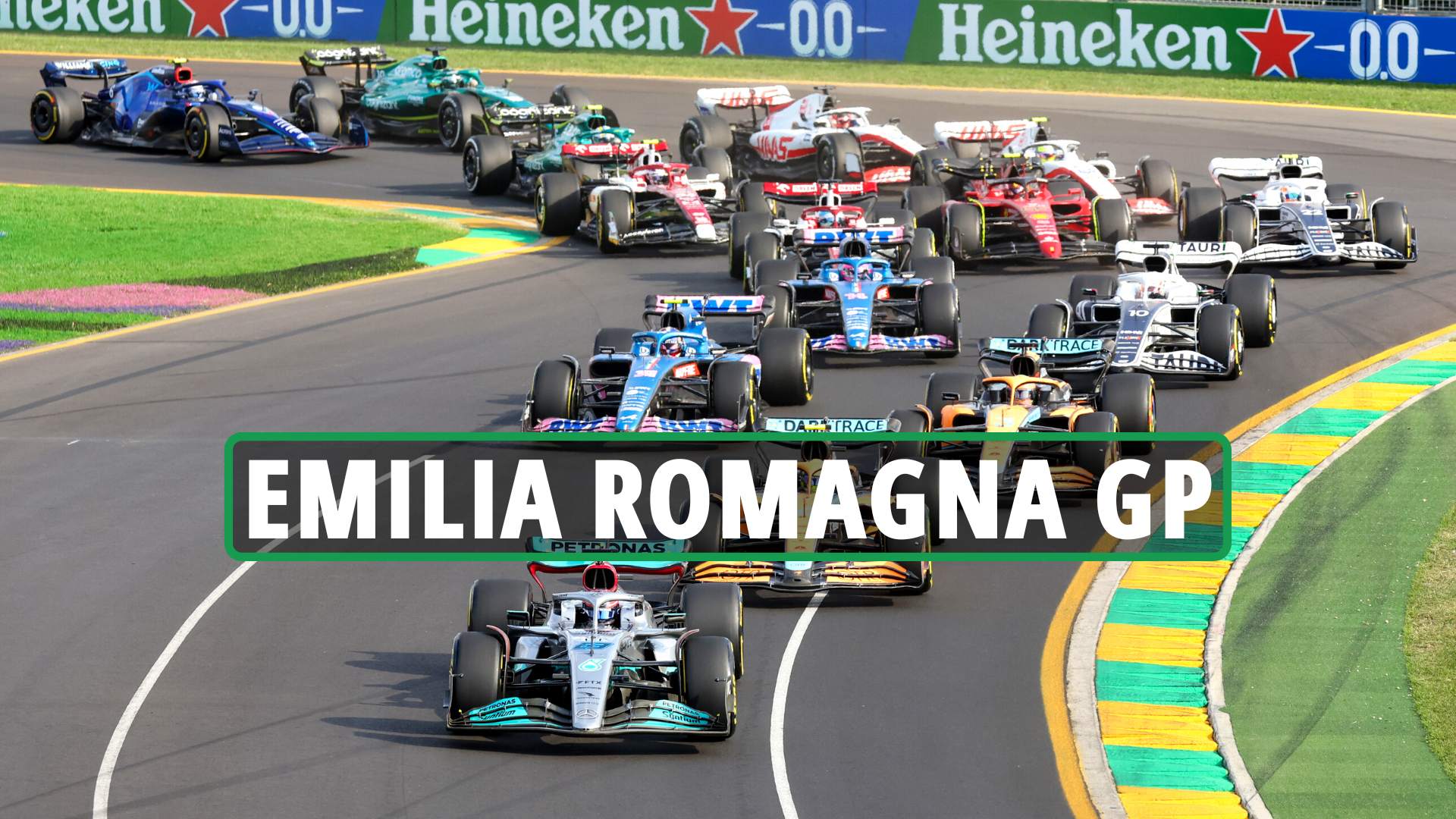 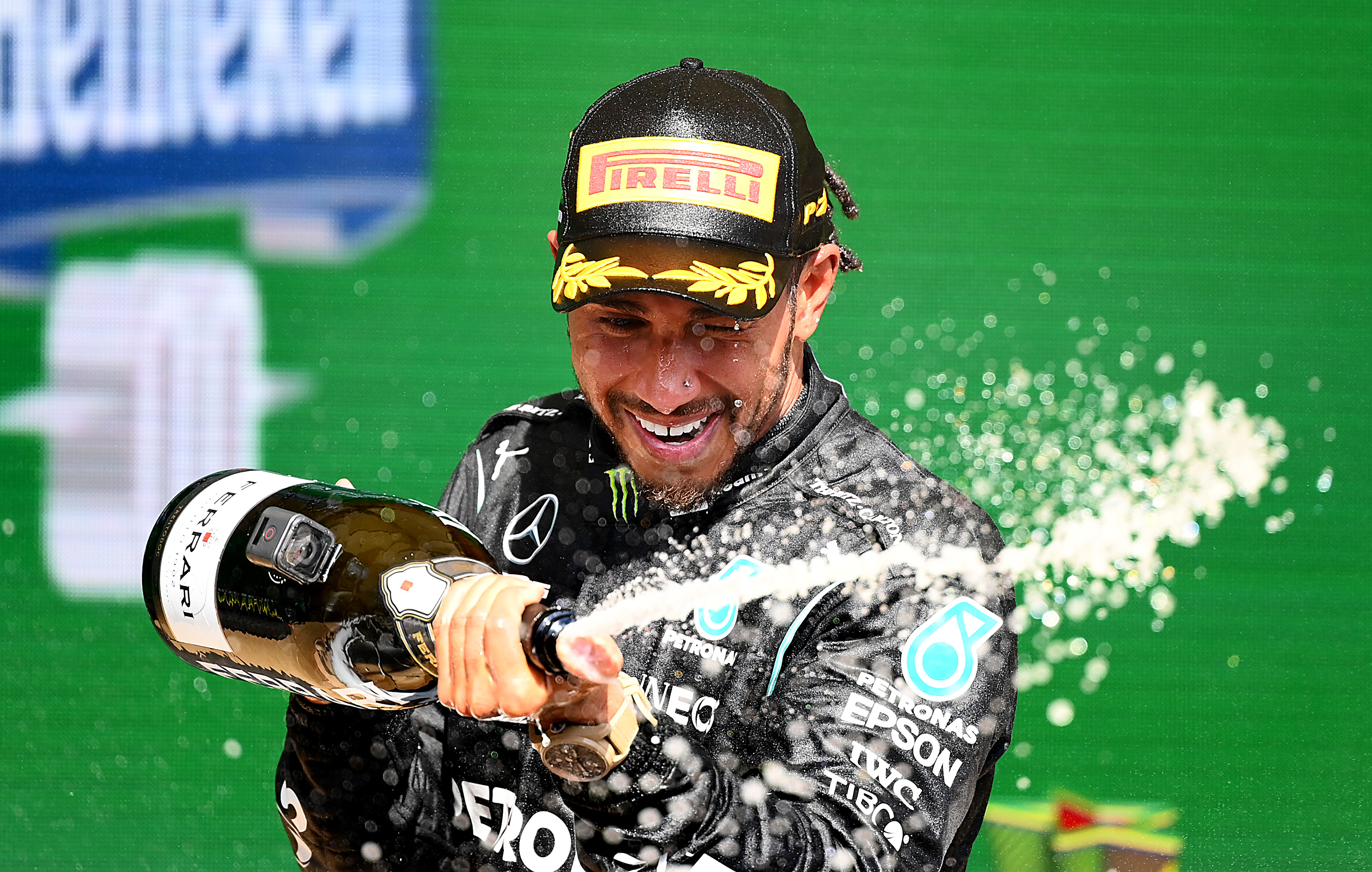 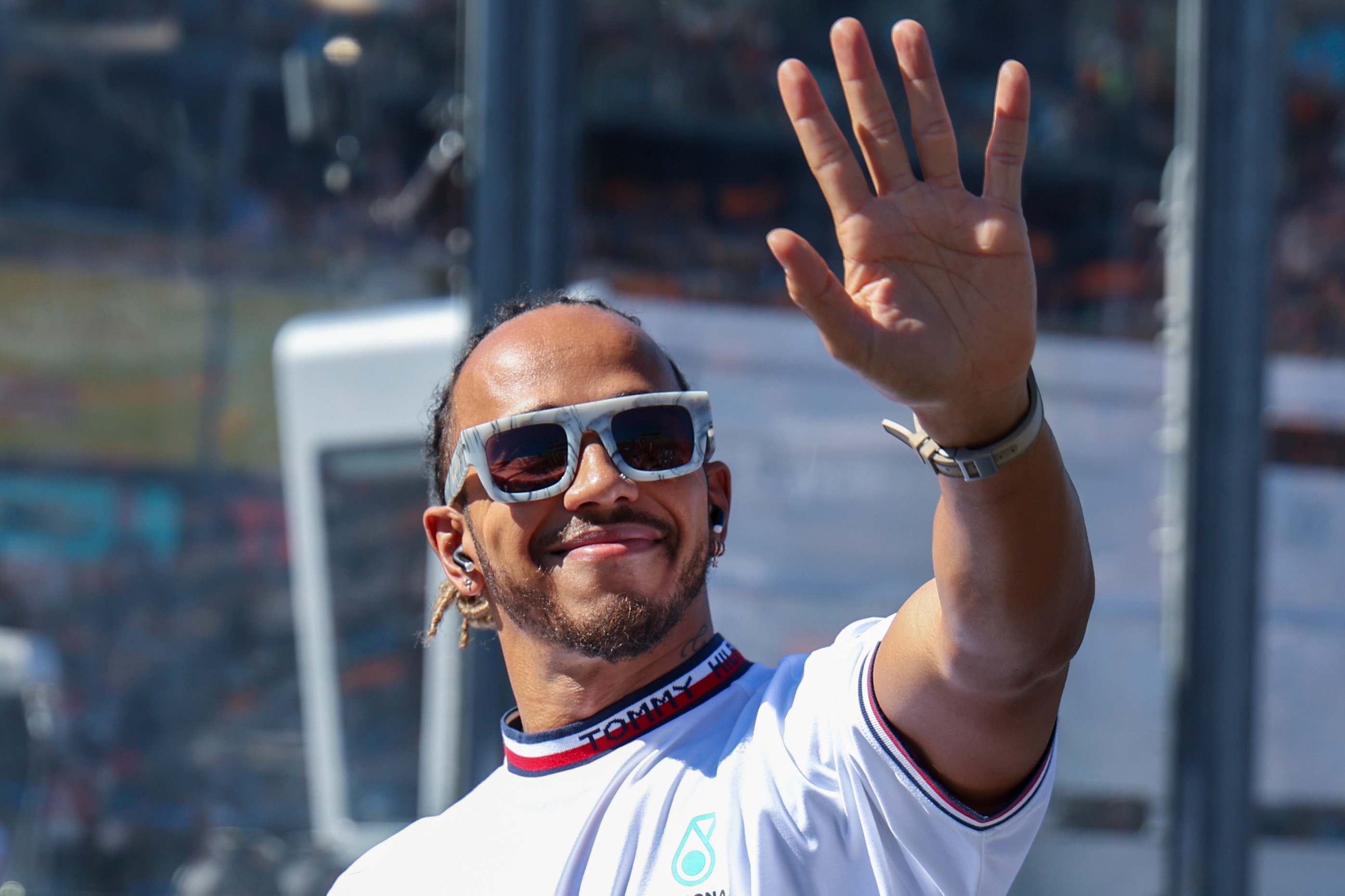