ITV is pushing to renew its lucrative racing deal less than 18 months after signing, according to reports.

The Saturday action which often features on the main channel is fronted by duo Ed Chamberlin and Francesca Cumani. 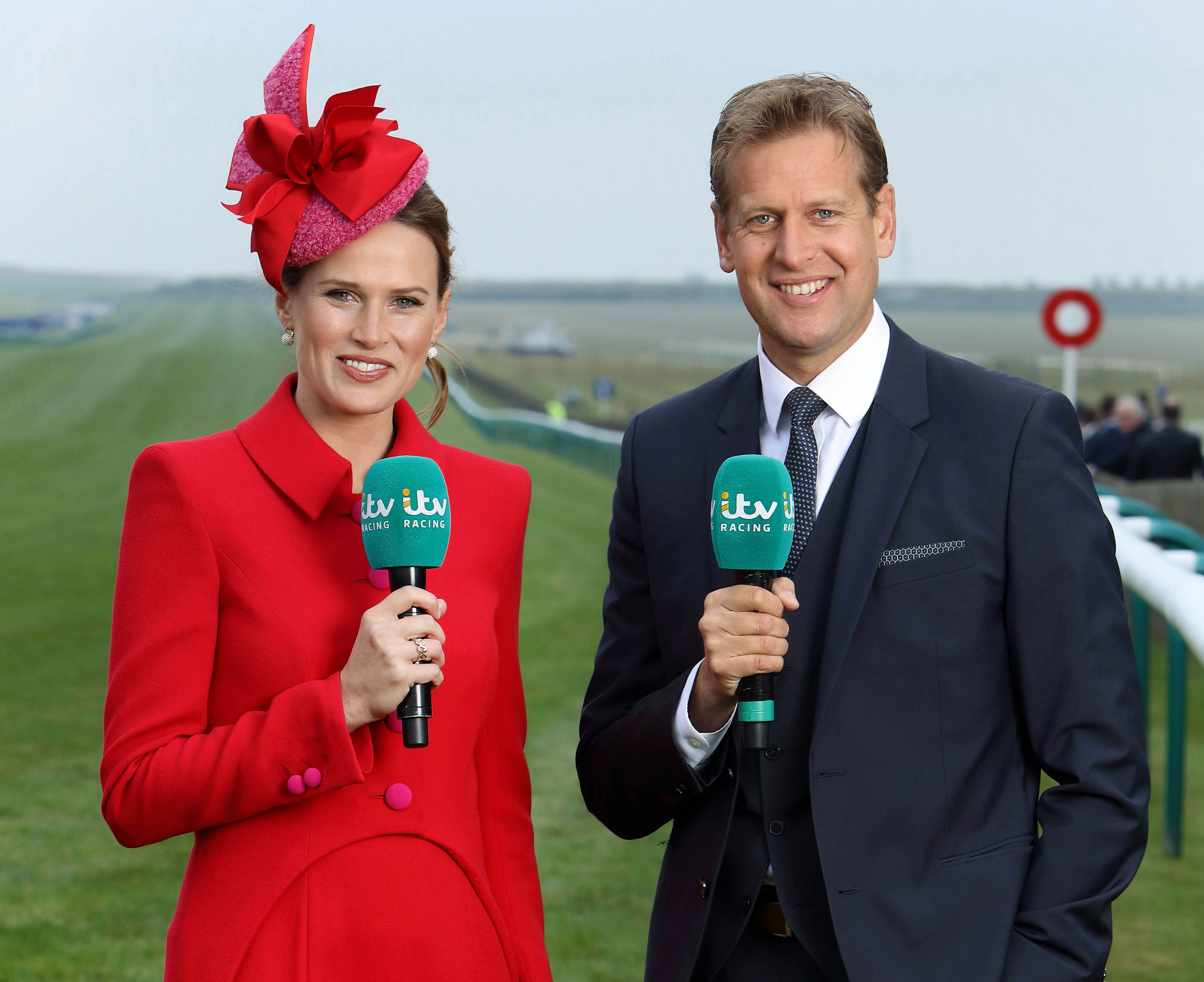 Guests include legendary jockey AP McCoy and Sun Racing columnist Matt Chapman is a regular in the betting ring.

The Financial Times report that ITV have told racing chiefs they want to renew their contract – signed in August 2020 – but formal talks are yet to begin.

The report suggests a new deal would be a boost to the racing community, which lost hundreds of millions during the pandemic.

It would also show a commitment to airing the sport on terrestrial TV and potentially opening it up to new people.

As it stands, the Grand National, held in April, and June's Epsom Derby have to be shown on free-to-air TV.

The Financial Times add that Paddy Power, the show's headline sponsor, are also likely to roll over their deal if the new talks, whenever they take place, are productive.

ITV Racing won a BAFTA award for its coverage of the 2017 Grand National.

The broadcaster, who bought the rights from Channel 4 in 2017, was shortlisted in the 'sport' category and saw off a challenge from Sky's coverage of Anthony Joshua's win over Wladimir Klitschko.