AMERICA'S beach volleyball 'A Team' were cheered on to Tokyo 2020 glory by a celebrity fan on Friday. 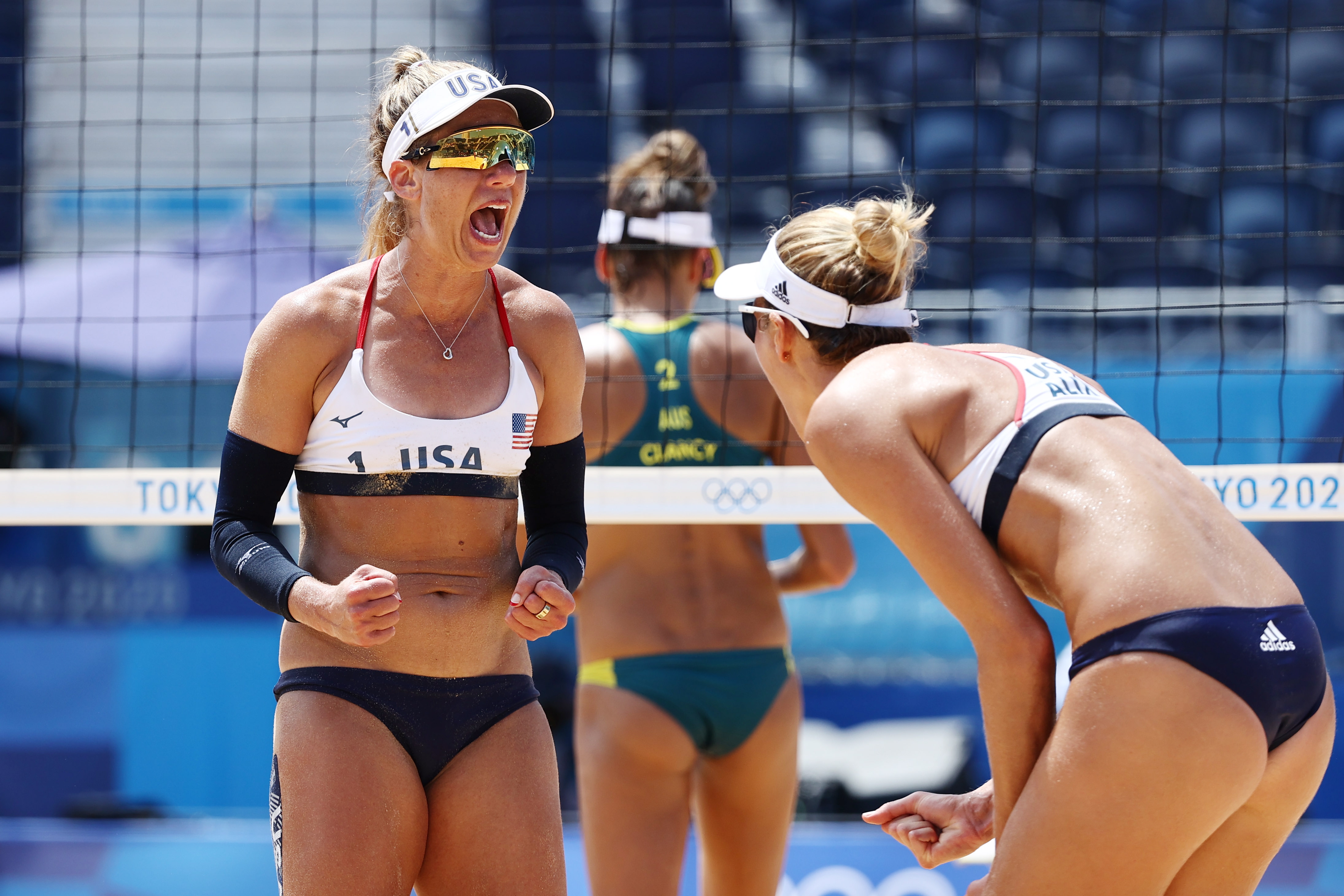 And their Olympic final had plenty of support back home in the States, including from the original 'A Team'.

Mr T – who played BA Baracus in the classic show – was a keen spectator to see America's gold medal win.

The 69-year-old actor heard about Ross and Klineman's nickname earlier in the tournament and decided to jump on board.

As Friday's final started, he tweeted: "Hey Fool! Don’t Bother me now, I am getting ready to watch the A-Team!

"No, not the tv show… Grrr! I’m talking about Alix Klineman and April Ross going for the Gold in Beach Volleyball. Go USA Go!"

And he was back on social media after Ross and Klineman's straight sets win in the roasting Tokyo sunshine.

The actor wrote: "Wow! You did it Ladies, Congratulations! April Ross and
Alix Klineman, you Deserve the Gold! You Brought your “A” Game to the A-team! USA All the Way, you made Us Proud!"

Ross and Klineman won the first Olympic gold medal for the US in women's beach volleyball since London 2012.

The US duo were cheered on by around 20 Olympic team-mates as they sailed to a straight-sets win.

Ross added an Olympic gold medal to her bronze and silver she won at the last two Games.

USA and Brazil have dominated the medals since it became an Olympic sport in 1996 – between them accounting for nine of the 12 golds in the men's and women's events coming into Tokyo. 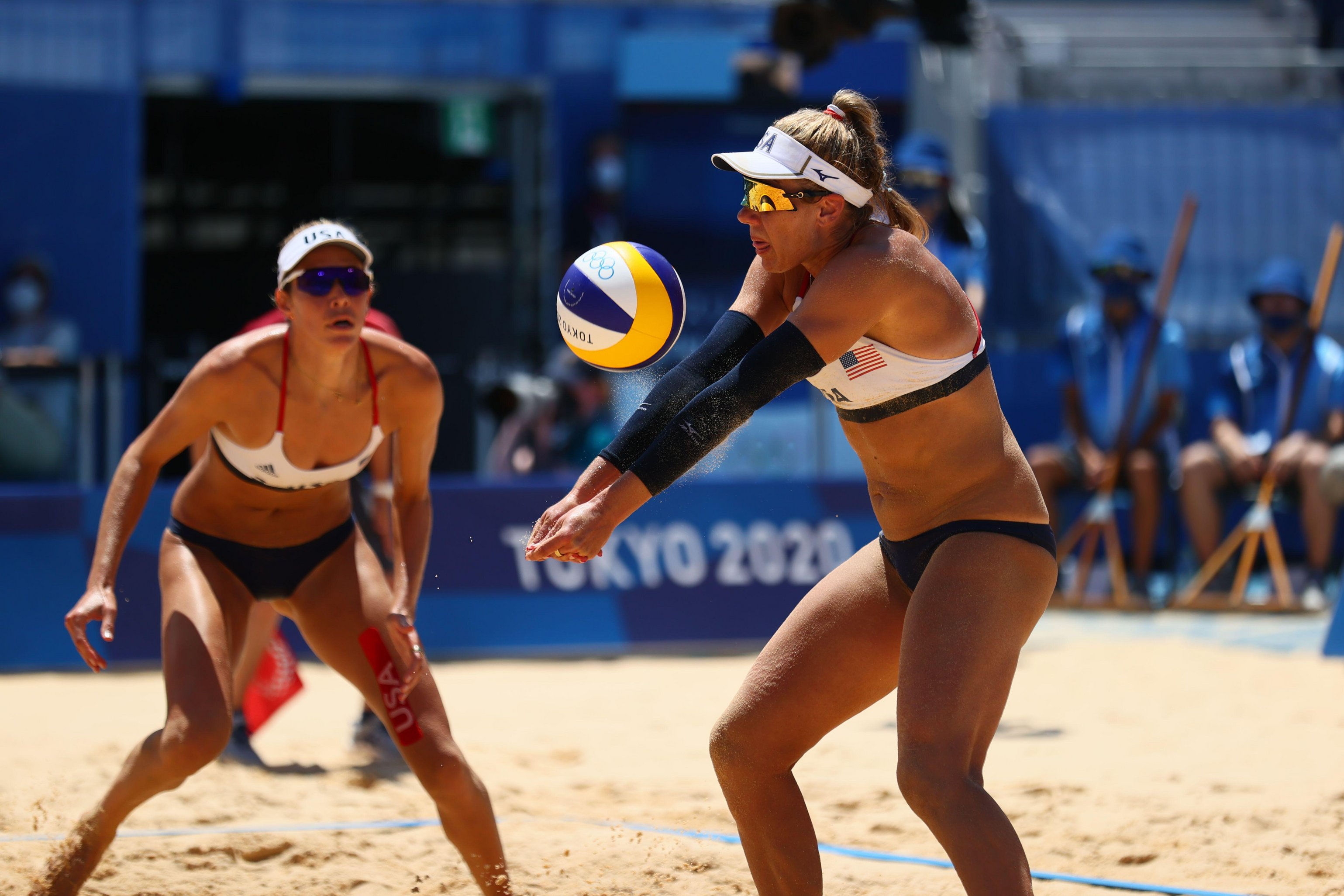