AFRICAN football has suffered a fresh age cheating scandal after Chad were disqualified from the Under-17 Africa Cup of Nations.

Their squad underwent Magnetic Resonance Imaging [MRI] scans to ensure nobody was over-age. 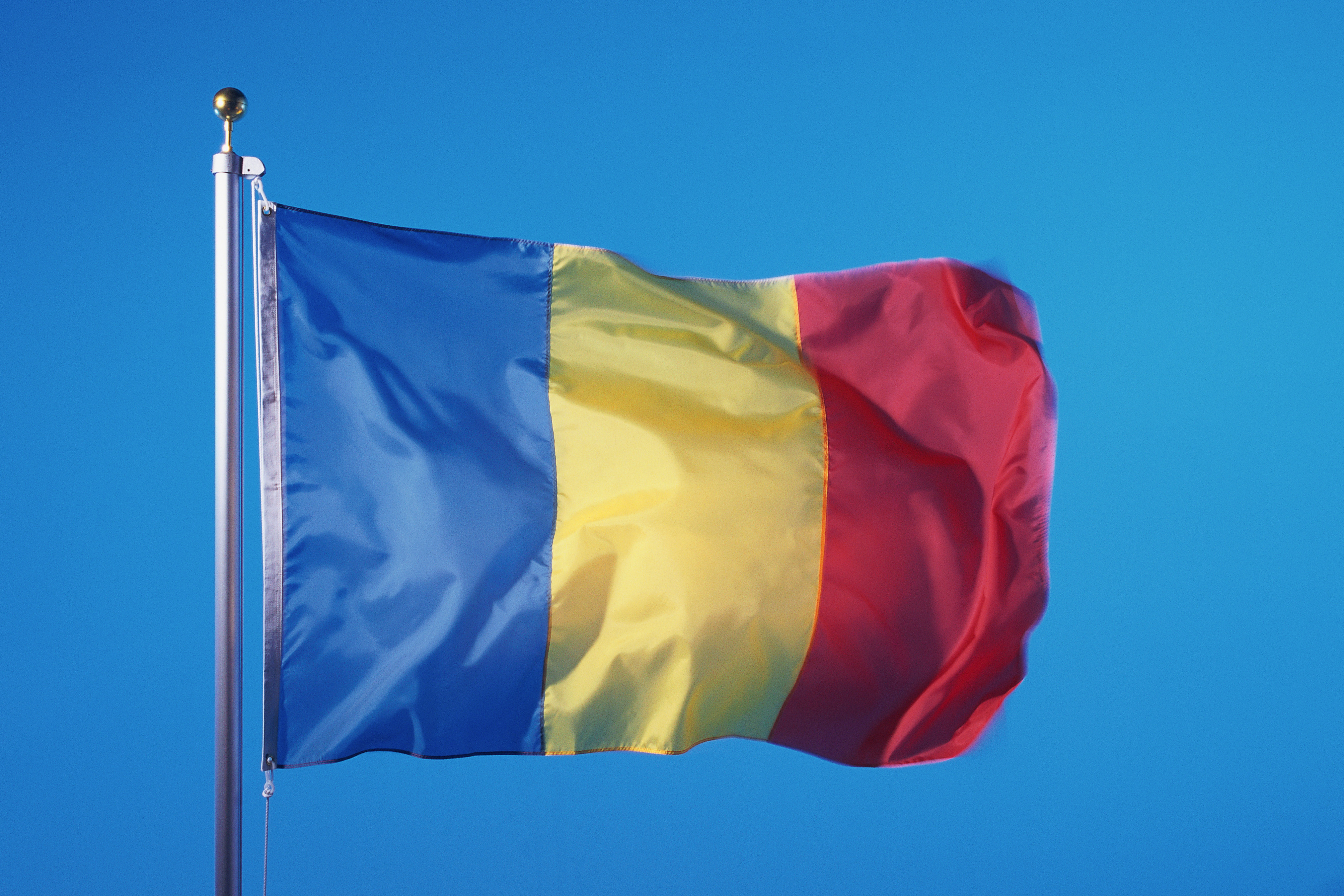 BSN Sports claims that seven players from Chad initially failed with some uncertainty over Ousmane Diallo – who the country’s FA believed had been deemed eligible.

They were then told they had been kicked-out of the AFCON tournament the night before they were due to begin their qualification campaign.

Chad’s football federation vice-president Nair Abakar said: “CAF announced a disqualification at 10.23pm, something that is difficult to digest.

“If you put yourself in our place, you will see how difficult it is to accept this decision.” 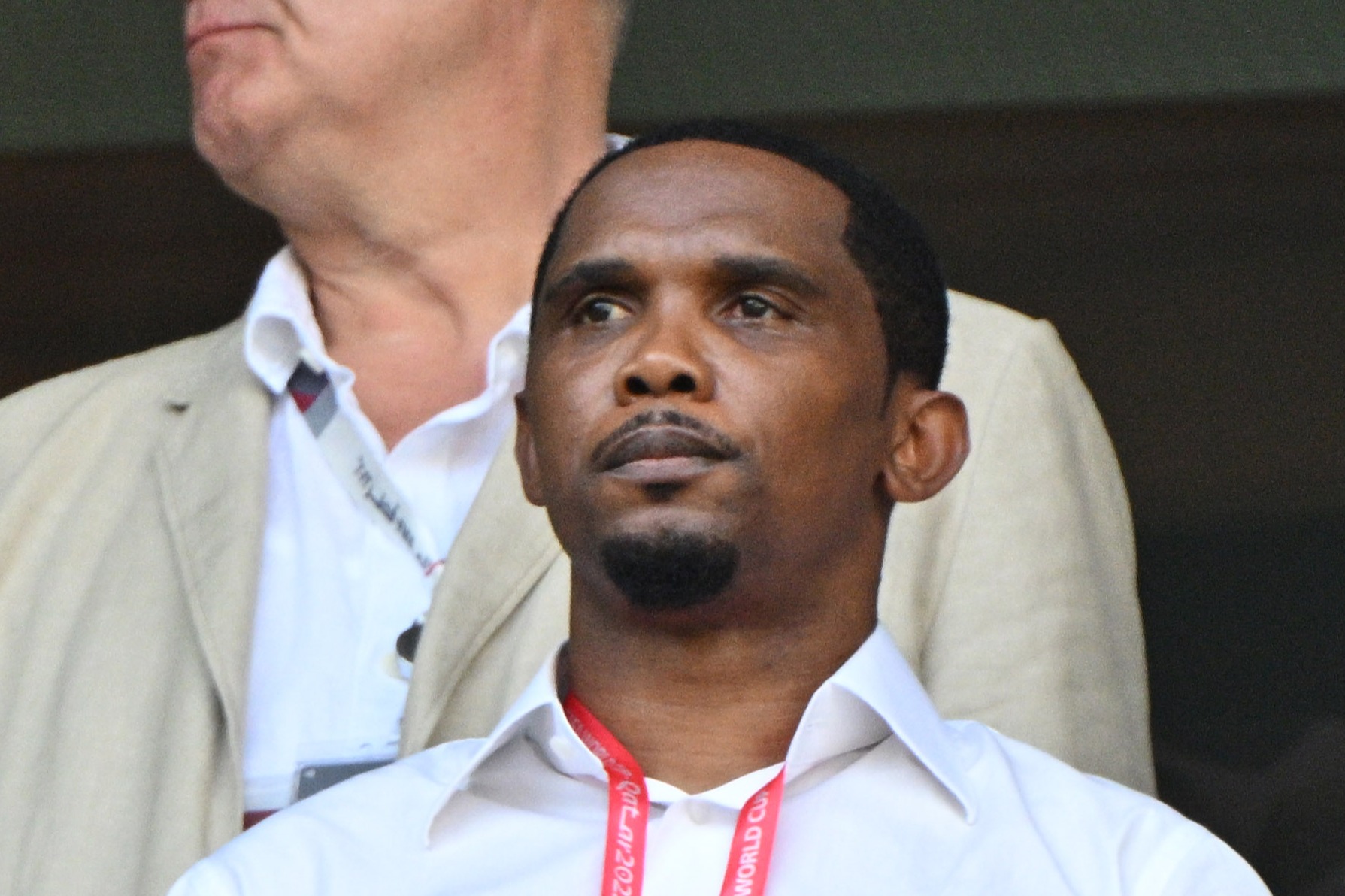 This news comes just days after DR Congo were forced to withdraw from the U17s Cup of Nations.

Recent MRI tests found 25 out of 40 squad members were found to have failed mandatory age testing.

And of the 15 players who passed the test, only five “managed to complete the necessary administrative formalities” to allow them into Cameroon.

DR Congo's revelation came after Cameroon U17s were rocked by their own age fraud scandal.

'The more you worry'

Following MRI tests ordered by Cameroon Federation president Samuel Eto'o it was found 21 out of 30 players were too old to be eligible.

The African country then suffered a further blow to their hopes of participating after another 11 players failed tests a few days later.

BBC Sport Africa reported that Cameroon found 30 replacement players and all of them passed MRI tests, which define a player’s age by scanning their wrists and measuring bone growth, in Douala.

Their federation, Fecafoot, then released a statement saying that Eto'o had given “strict instructions” for the tests to occur “in order to put an end to the tampering with civil status records which have, in the past, tarnished the image of Cameroon football.”