AIDAN O’BRIEN’S season burst into life with a big race double at Chester.

He took both the feature Chester Vase and Cheshire Oaks with Changingoftheguard and Thoughts Of June, his first two winners in England this season.

Changingoftheguard booked his place in the Derby with a straightforward victory in the recognised trial and was trimmed into 10-1 from 50-1.

Hot favourite New London flopped and never picked up with Charlie Appleby’s colt pushed out to 16-1 from 5-1 second favourite for the Epsom Classic on June 4.

O’Brien said: “He was impressive and we always thought he'd stay well.

"There was no doubt he would take a step forward from his last win and improve for going up in trip.

"The one thing we weren't sure about was the ground as he's such a fluid mover, but he seems to have handled it fine.

"We were delighted with the run and I think off the back of that, you'd have to say he'd go to Epsom now.”

Changingoftheguard’s stablemate Luxembourg still sits pretty at the top of the Derby betting at 2-1 after his staying on third in the 2000 Guineas.

In the Cheshire Oaks, Thoughts Of June held off the late run of well-touted Above The Curve and was shortened into 16-1 from 66-1 for the Cazoo Oaks. 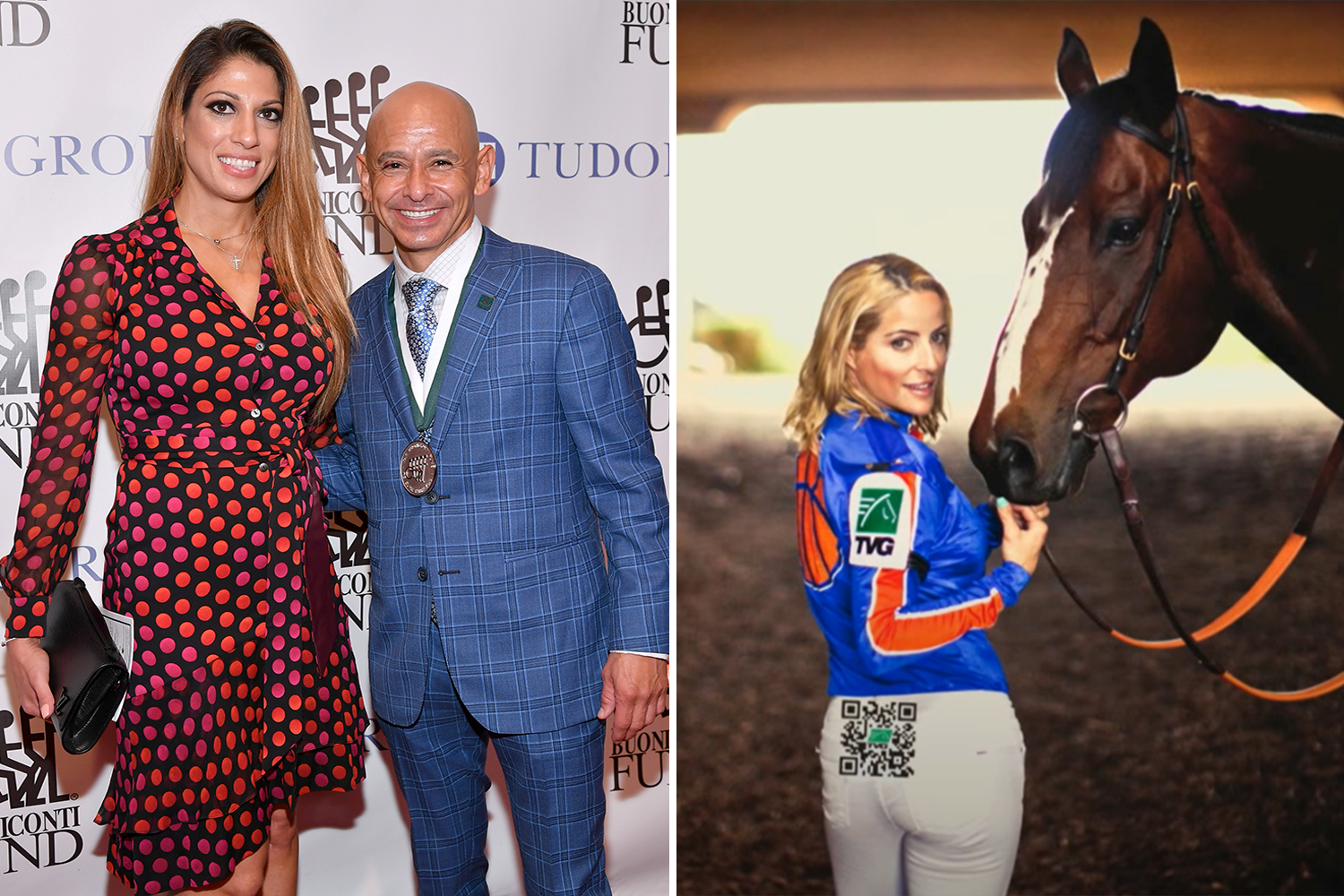 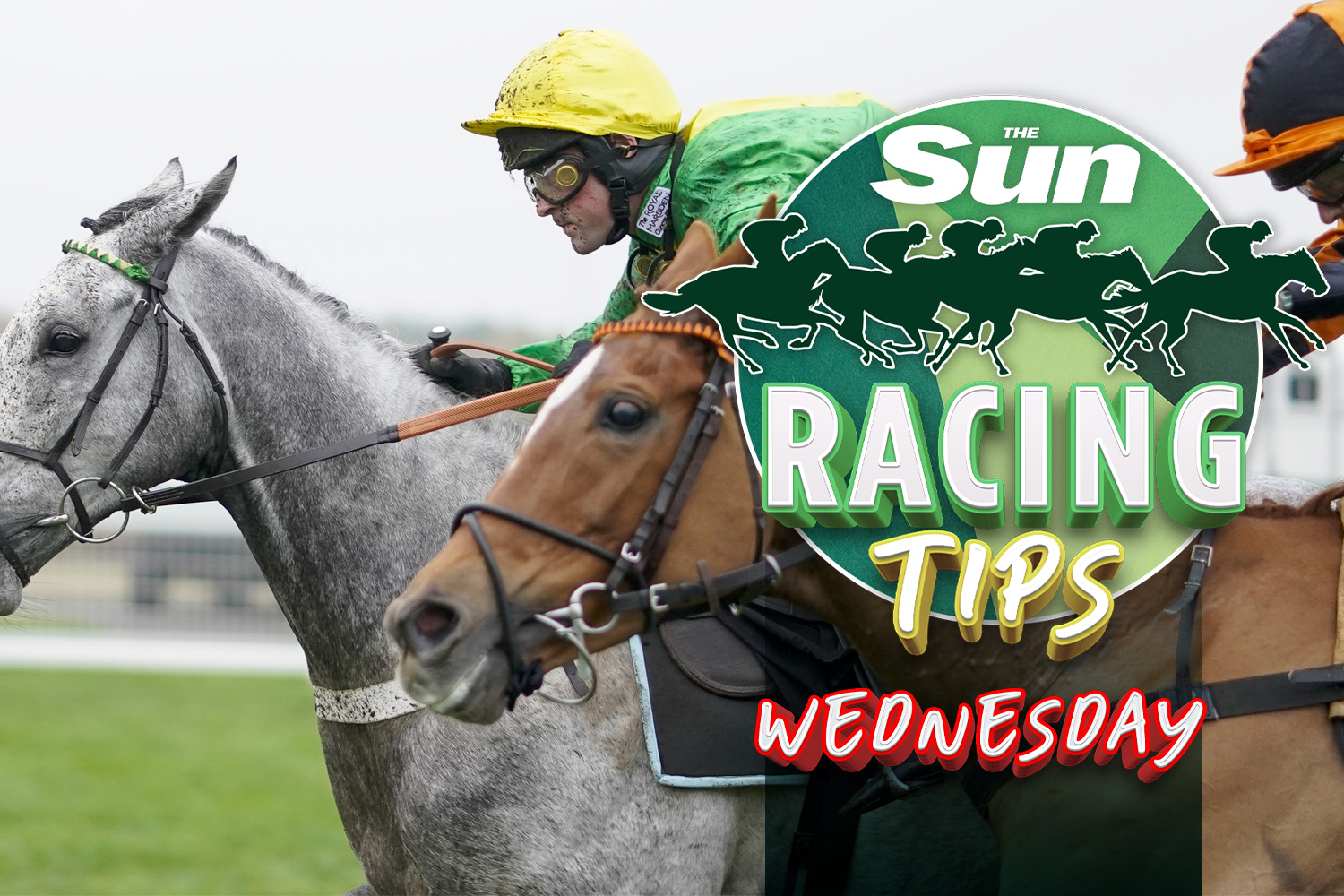 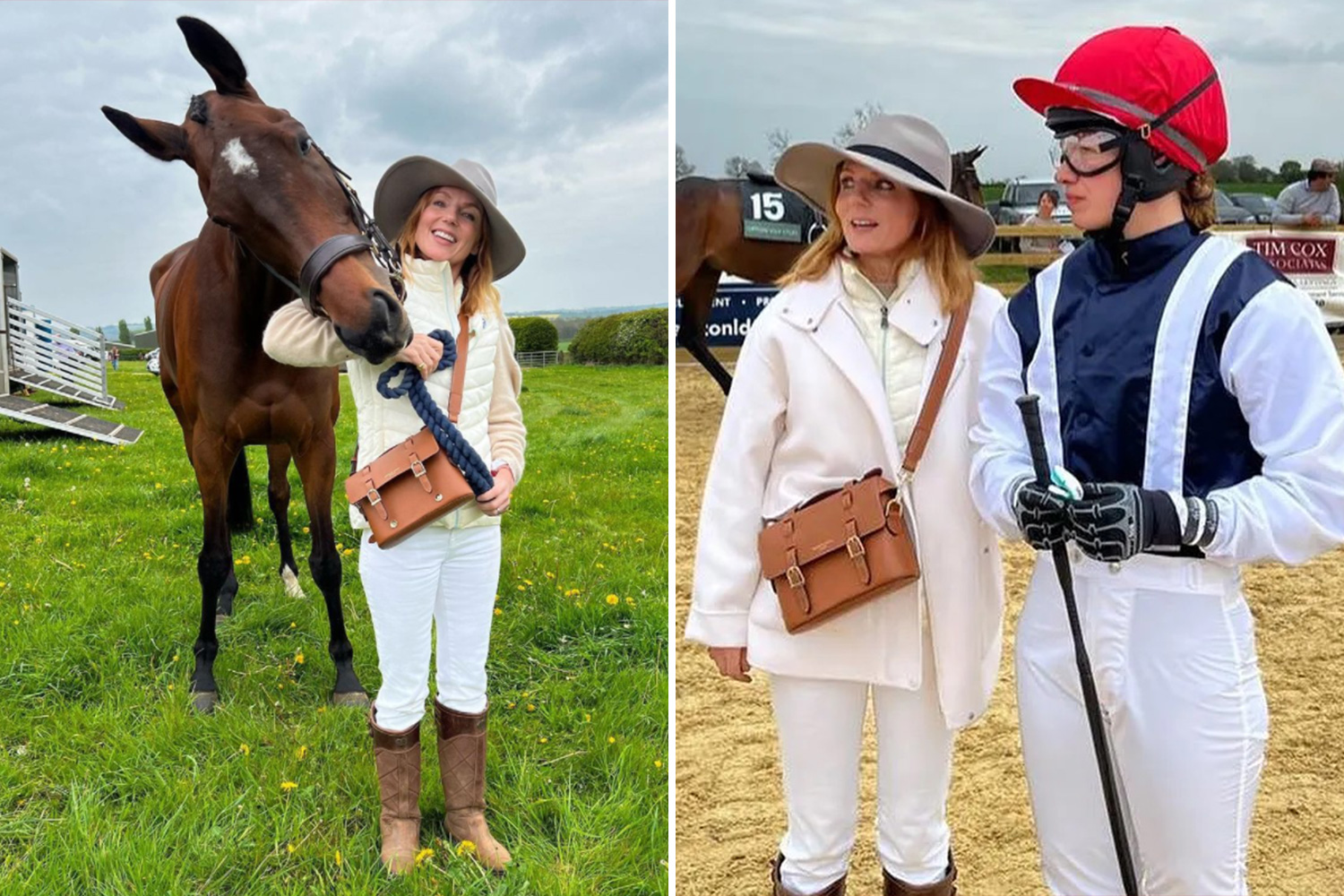 The runner-up ran with plenty of promise, but was still pushed out to 14-1 from 12-1 for the fillies’ Classic at Epsom.

Coolmore's Kevin Buckley said: "I think we have to be thinking of Epsom. Aidan will have a chat with the owners, which include our partners Moyglare Stud, but I think on that performance we'd have to head to Epsom.

"Aidan always felt that stepping her up in trip would be to her liking, he thought she'd handle it here round the bends and Ryan was very happy.

"We made plenty of use of her last time at Leopardstown, so that was always the plan to do that today but she's fairly versatile I would imagine.

"We'll have to see what else happens in the trials. We were very happy with Tuesday in the Guineas and she seems to have come out of it well. We're looking forward to June."