NEWCASTLE are close to signing Rob Holding on a season-long loan from Arsenal – but the deal is unlikely to include option to buy, according to reports.

Steve Bruce has made the English centre-back, 24, one of his top targets as he embarks on a homegrown squad overhaul. 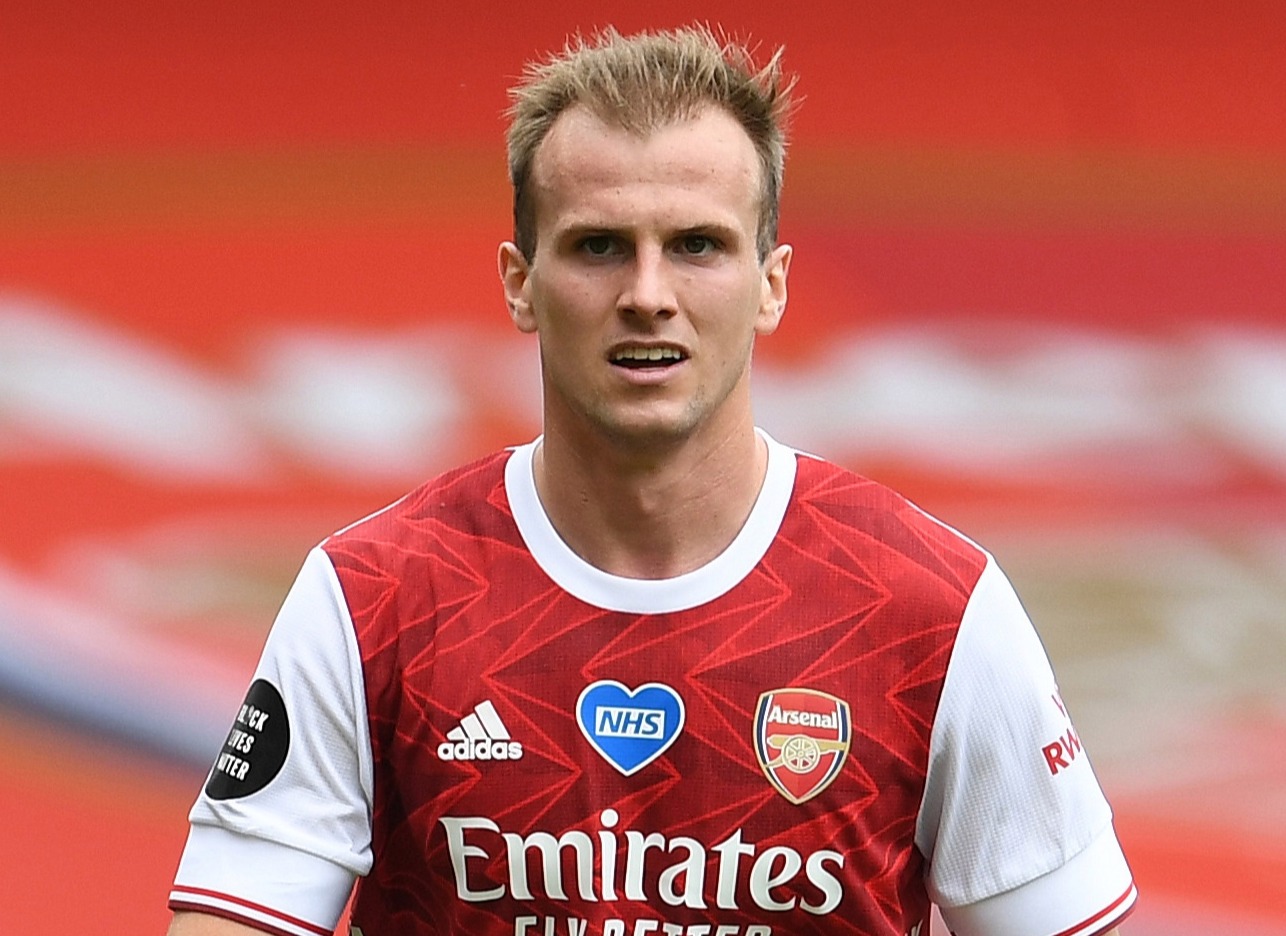 Holding is likely to first play for Arsenal in the Community Shield final.

The Gunners are missing a host of stars due to injury or the need to self-isolate as part of the Covid-19 protocol.

New signing Gabriel Magalhaes will also need to quarantine after completing his move from Lille.

After the Wembley showdown against Liverpool, it is believed Holding will head north to St James' Park, where he will spend the 2020-21 season.

However, The Athletic claim there will be no option to buy in his loan contract.

Instead, Holding will return to the Emirates to either compete for a place in Mikel Arteta's squad or be sold permanently.

The versatile defender has played just 39 times in four years at Arsenal following his move from Bolton.

Holding has managed just 18 matches since the start of the 2018-19 season, too, due to a spate of injuries, including a nasty ACL tear in December 2018.

Newcastle are believed to have beaten Leeds to Holding's signature.