Supermac IS BACK at his beloved Newcastle thanks to the new Saudi owners.

Malcolm Macdonald has been welcomed with open arms by Amanda Staveley and the United board. 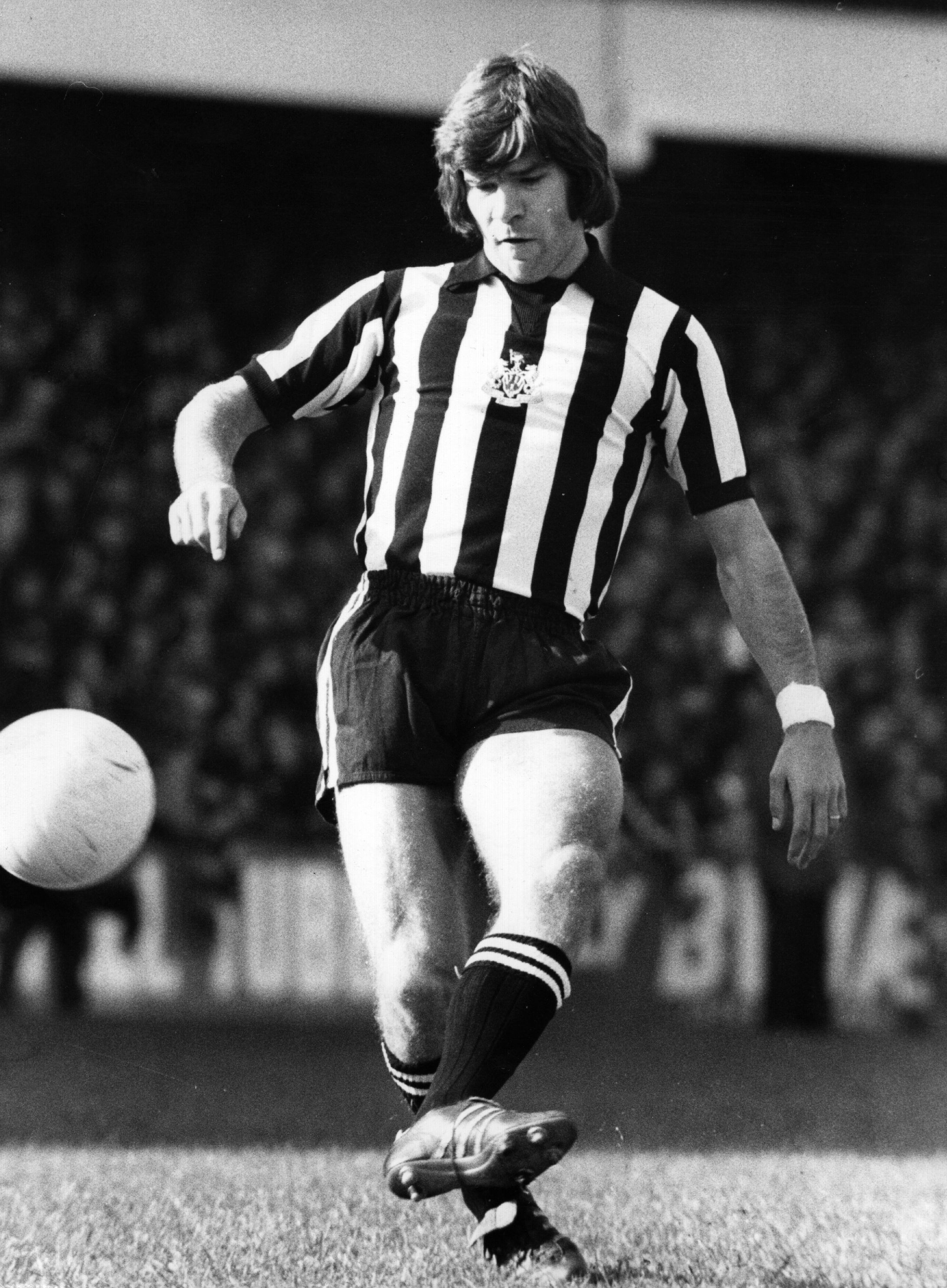 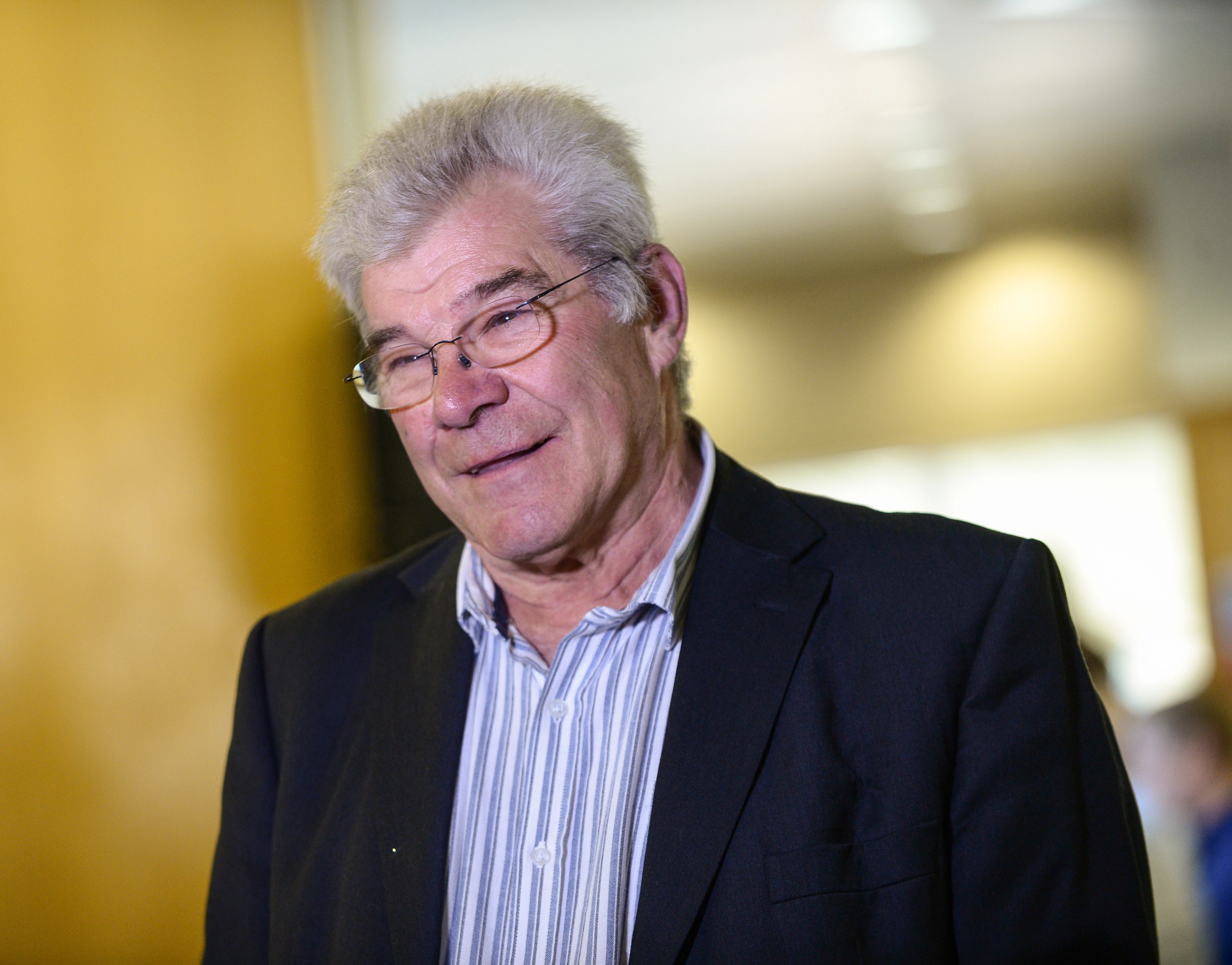 An excited Macdonald is revelling in the new positive atmosphere surrounding St James’ Park after years of negativity.

And the former England and Arsenal star believes the arrival of new head coach Eddie Howe has lifted the club, anticipating an 'amazing journey' for the Geordies over the next decade.

But he was barred FOUR times from the club by previous owner Mike Ashley and former manager Steve Bruce.

Now he’s back in favour with the new regime and is negotiating an ambassadorial role on match days.

Local newspaper columnist Macdonald, 71, said: “Bruce fell out with all the United supporters early on and he certainly fell out with me, that’s for sure.

“Me and a few experienced journalists often got barred from the press box.

“But within 24 hours of the new people taking over and announcing the deal, they were in touch with all newspapers saying everybody’s welcome back.

“Amanda has been absolutely spot-on since she arrived and I’ve met all the board and all the people who have been involved in the take-over.

“I have every confidence that they will do exceptionally well for the club but they are not going to rush it.

“They will take their time and make sure they get it all absolutely right.

“I’ve actually been in the chairman’s suite and met everybody in the take-over just weeks after being barred.

“They just absolutely fill me with the utmost confidence that they are going to do a cracking job at Newcastle.”

It’s going to be an amazing journey

Macdonald has also been lifted by the arrival of the new head coach.

He added: “I am hugely excited by Howe’s appointment who will, of course, be very well supported by the board.

“There is only one Premier League club in the North East and all eyes will be on Newcastle.

“But for once here is a manager who is very serious about what he does, knows what to do and how to do it.

“He gets the very best out of people and works hard at it but at the same time he is going to be hugely supported in each and any way that it is possible.

“And the journey of the next decade is going to be quite incredible for all those who support and are employed by Newcastle United.

“It’s going to be an amazing journey.”