FORMER brickie Florent Indalecio has landed a contract at Newcastle on the recommendation of Allan Saint-Maximin.

Toon boss Steve Bruce said they have taken a ‘bit of a gamble’ on the French striker after he impressed by scoring a stunning overhead-kick during a trial. 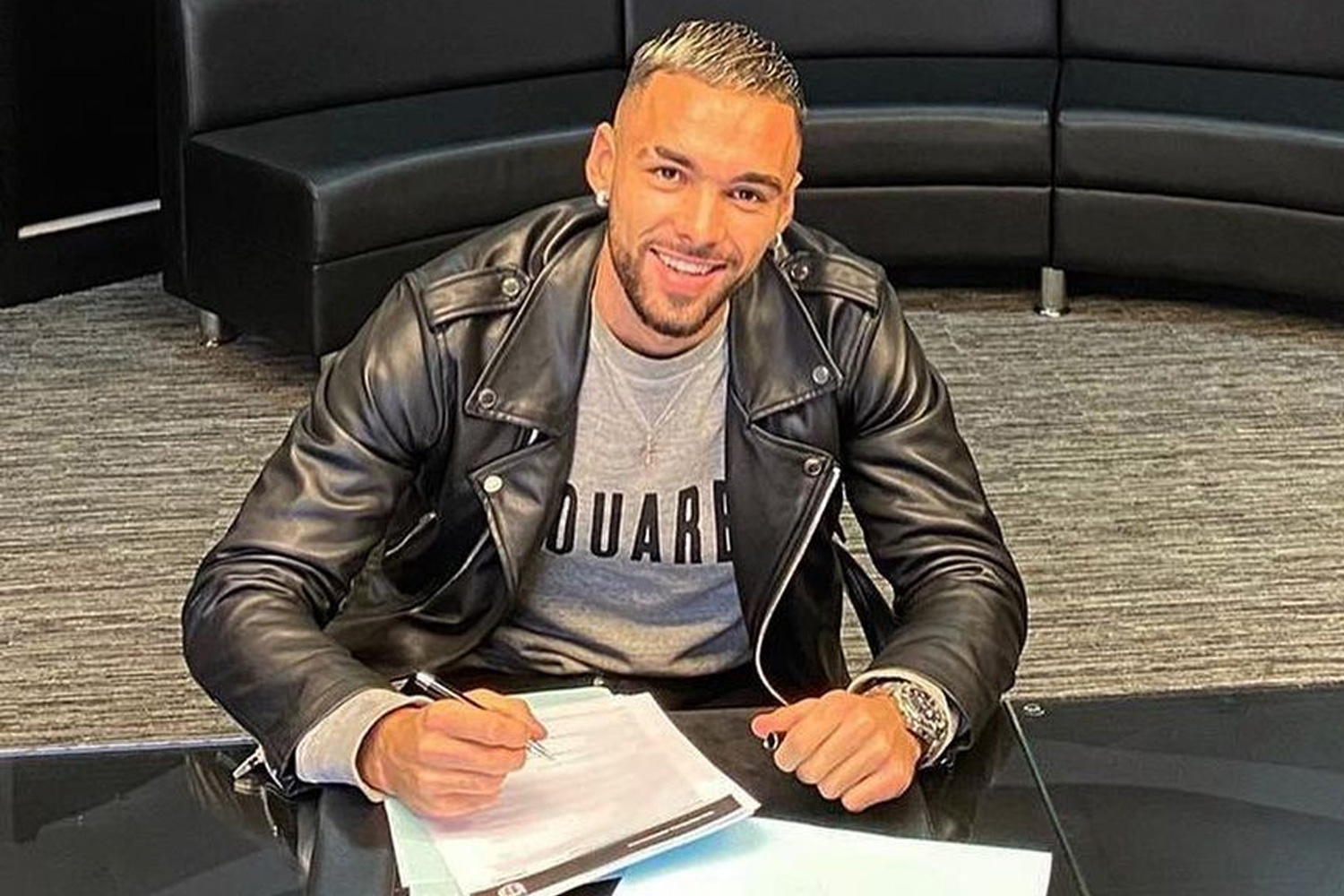 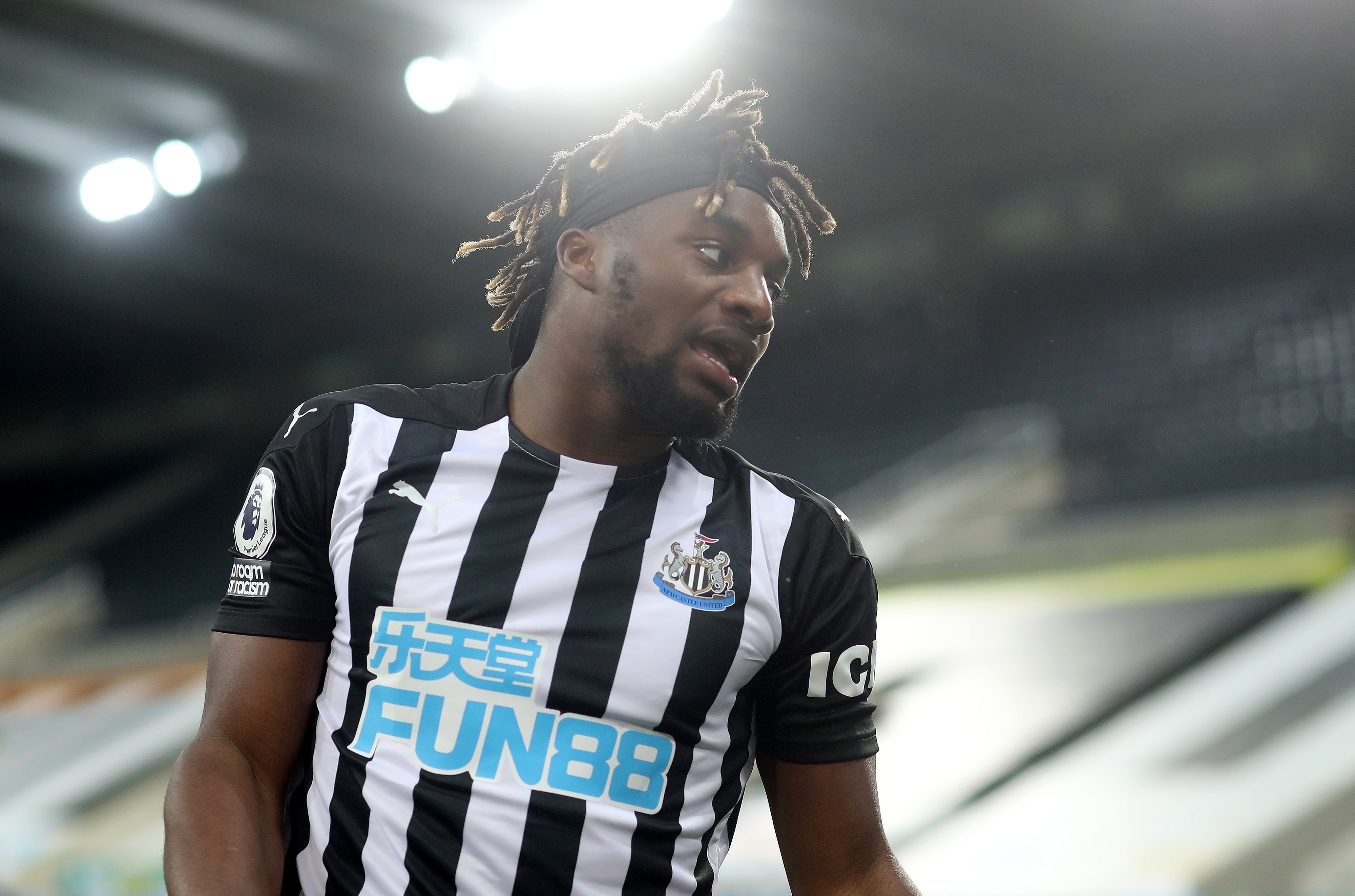 Indalecio has been handed a deal until the end of the season and will join up with the Under-23s side.

Booted out by St Etienne at 15 over disciplinary problems, Indalecio, 23, moved to Australia last year and worked on a construction side while playing in the fourth-tier.

And Bruce said: “We've decided to take a bit of a gamble and see how he gets on this year.

"He came over for a trial with Allan in the summer. He came into the academy and they've had him for the past six weeks. He's got something.

"Whether that will ever be good enough to play for Newcastle, we'll see how he develops.

“It certainly helps Allan, it's his mate. But make no mistake, we haven't just signed him because he's Allan's mate.

“He's got a bit of talent, otherwise he wouldn't be coming in.”

After signing, Indalecio added: "If Newcastle want to sign me for free, I'll play for free. They will not regret signing me.

"My objective is to play very well with Newcastle Under-23s to prove I have the ability to play at a better level.

"I never spoke English before. I learned English on a construction site with my boss and all the bricklayers.

"I just followed the guys, how they work, how they do the concrete mix, how they take the bricks. Everyone helped me. It was very physical. I was f*****. My body was tired."