DUTCH legend Marco van Basten has lambasted "crybaby" Neymar and would like someone to "really deal" with the Paris Saint-Germain superstar.

The star forward has often been criticised for diving as well as complaining ever since bursting onto the scene with Barcelona in 2013, before joining PSG in 2017. 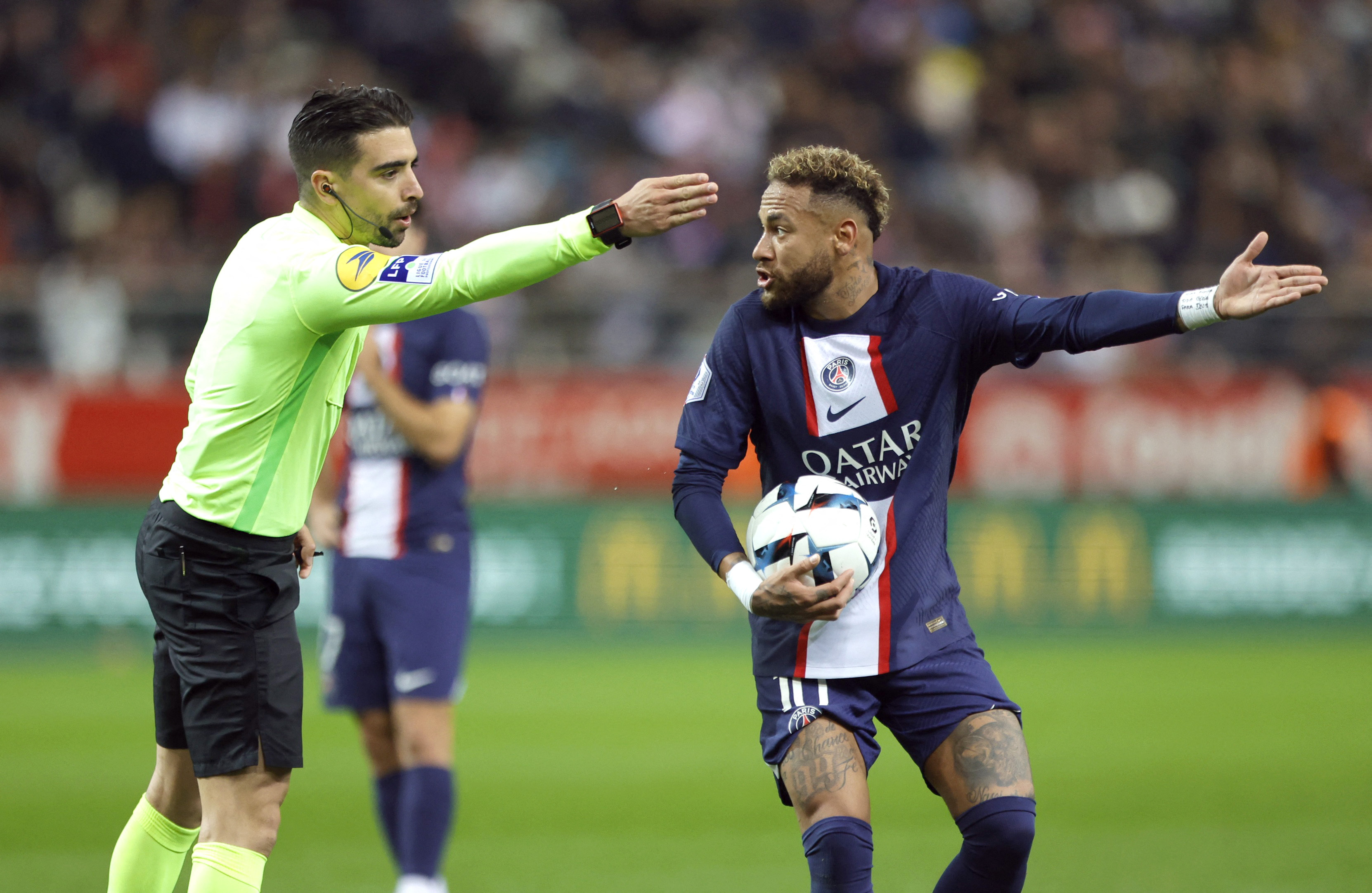 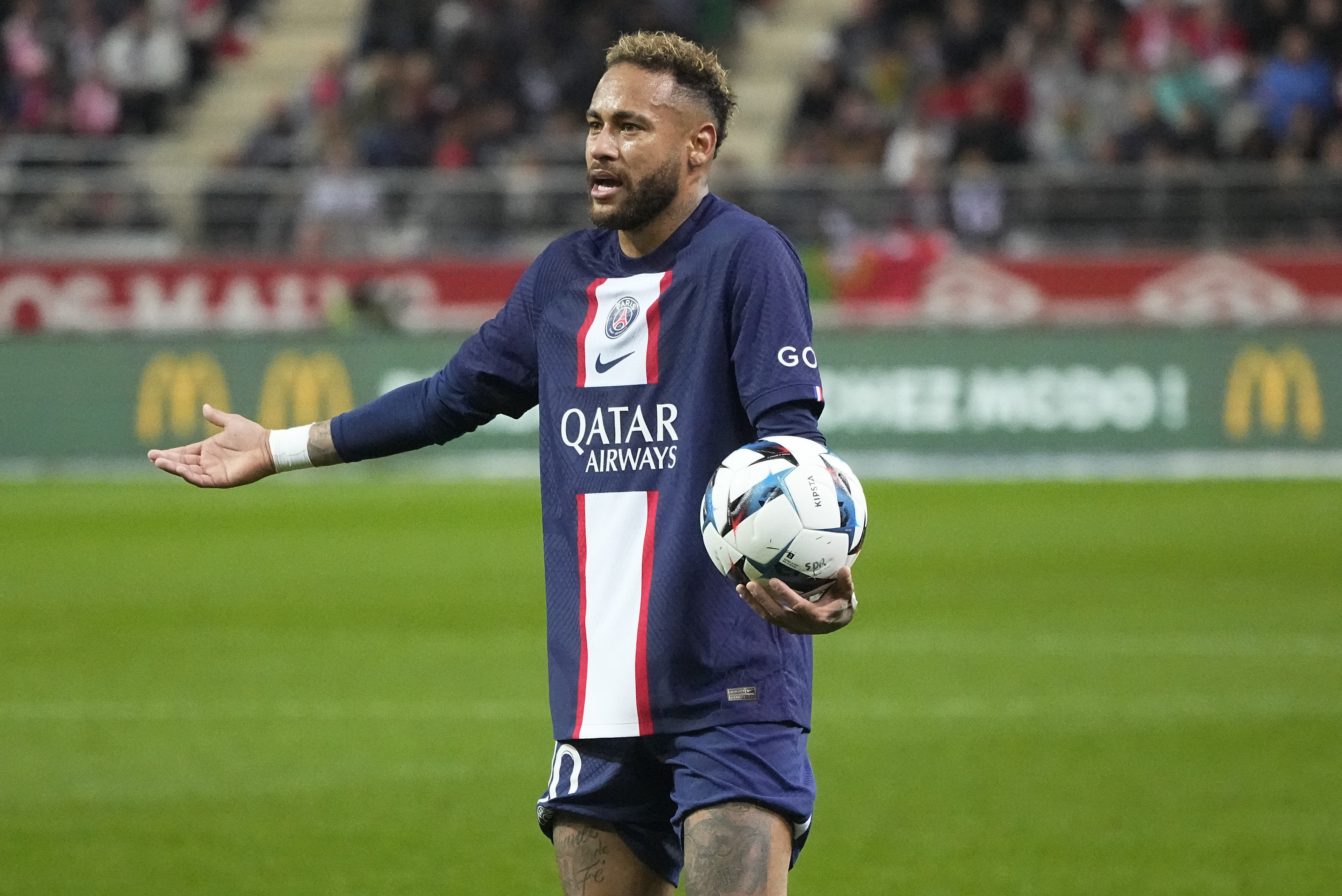 Van Basten didn't hold back on his own criticism as he claims the Brazil international is "unpleasant" on the pitch.

The three-time Ballon d'Or winner insists he would "applaud" anyone that took him down a peg.

"One second he fouls someone and the next he plays the victim again. There's no permission to touch him. 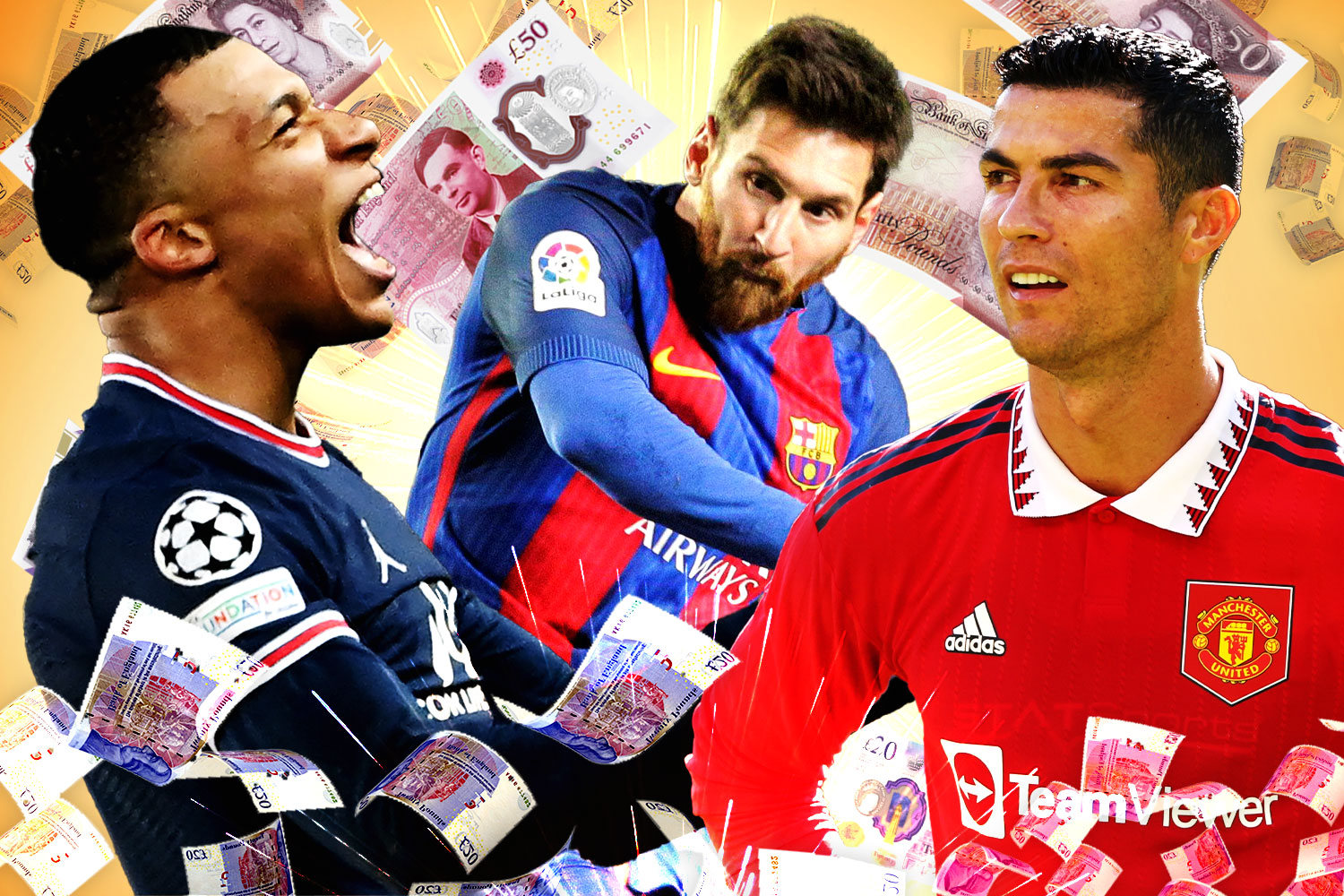 "I would applaud if someone really dealt with him. An unpleasant person on the field."

However, this stunning alliance has yet to take off with various reports suggesting Mbappe has created tension backstage due to a turbulent relationship with the Brazilian.

Neymar walked out of an interview last month when asked about the France international.

While away on international duty, the 30-year-old was asked about his relationship with Mbappe.

And Neymar issued a very brief and cryptic response, saying: "With Kylian? I don't know."