NUNO MENDES has flown into France to join Paris Saint-Germain from Sporting Lisbon on loan for the season.

The Ligue 1 giants will pay Sporting £6million for the 19-year-old's services and will have the option to make the deal permanent for £34m when it ends, transfer journalist Fabrizio Romano reported. 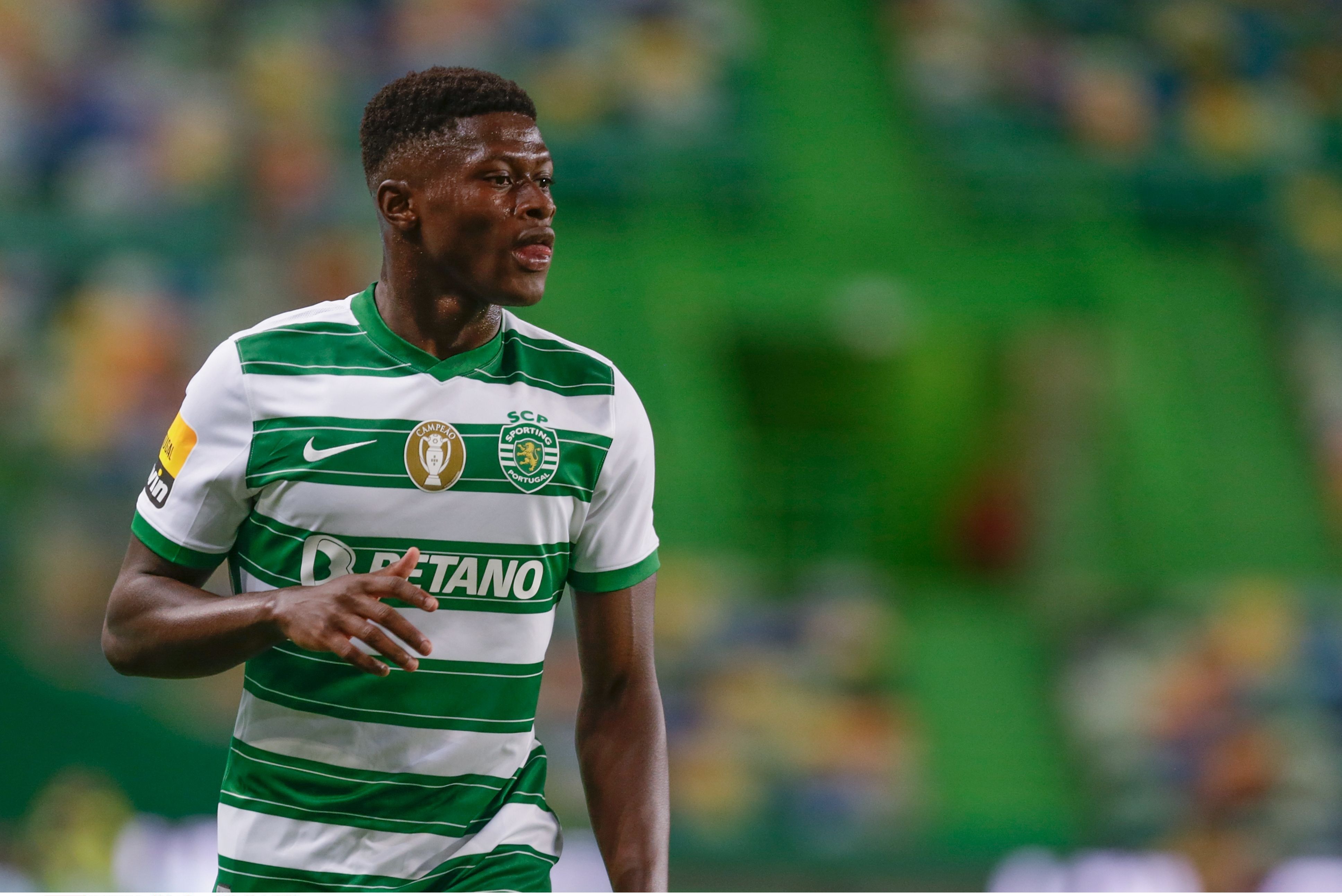 Last night he said: "Nuno Mendes will fly to Paris tonight together with his agent Miguel Pinho in order to be presented as new Paris Saint-Germain player.

Following the arrival of Lionel Messi in Paris, Mendes becomes the Ligue 1 runners-up's seventh signing of the summer.

SunSport revealed earlier this month that PSG had won the race to sign the highly-rated left-back.

Mauricio Pochettino's side managed to beat Manchester City in the race for Mendes' signature.

The Premier League champions were said to be interested in the Portuguese native following the suspension of Benjamin Mendy.

City were reportedly considering launching a bid in the region of £25.75m for Mendes.

But this was way below Sporting's £43m valuation of the youngster.

In the end, Pep Guardiola's side did not follow through with a bid, believing Oleksandr Zinchenko and Joao Cancelo provide enough depth in the position.

Despite being in his teens, Mendes has already made 45 appearances for the Portuguese champions.

And he has even become Portugal’s first choice at left-back, winning five caps while impressing at Euro 2020.