CHELTENHAM'S November meeting is one of the crown jewels of Britain's pre-Christmas jumps calendar.

Worth £160,000, the race always attracts a field of top handicap chasers, many of whom will have had the race on the their agendas since the summer.

The meeting, which begins on Friday, will also have major implications on next year's Cheltenham Festival, with several informative novice and juvenile races to be run.

Below, Sun Racing breaks down the two of the biggest races in a stacked weekend of action on the track.

Dan Skelton holds a strong hand in this year's running of the historic handicap, with 5/1 joint-favourite Protektorat and last year's runner-up Spiritofthegames flying the flag for his Warwickshire yard.

Skelton's former boss Paul Nicholls also saddles a strong team in Lalor and Simply The Betts – both of whom joined Nicholls recently.

Zanza ran an encouraging race from 4lb out the handicap in the Haldon Gold Cup last week and there should be a big pot in him at some point this season.

He was unlucky twice in big Cheltenham handicaps last season after bolting up at Newbury and his run at Exeter last time proved his wellbeing.

There are several in this will compelling cases but Zanza is overdue a big run in a handicap like this and he should run well.

Echoes In Rain closed last season with a resounding victory in the Grade 1 Champion Novice Hurdle for Willie Mullins.

She could be jump racing's next superstar mare, following in the wake of Honeysuckle, Apple's Jade and Annie Power. 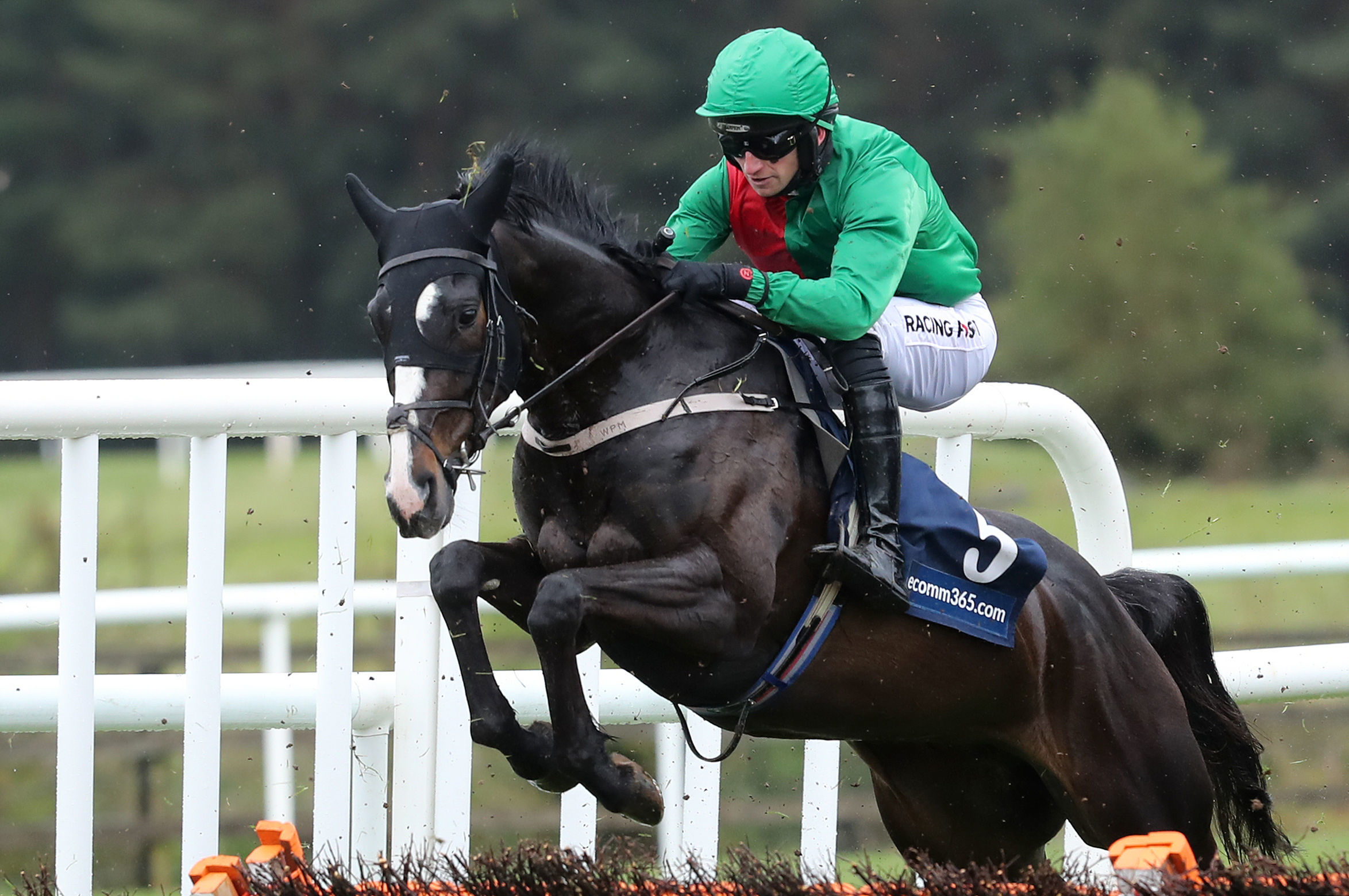 However, this will be her toughest test to date as she is likely to face a field featuring the last three winners of this race – Abacadabras, Sharjah and Saldier.

Zanahiyr and Darasso both retain entries but their participation remains uncertain due them both running recently.

Willie Mullins often uses this race as the launch pad for one of his top two-mile hurdlers and has won nine of the last ten runnings.

Echoes In Rain marked herself out as potentially a mare of the highest quality at the end of last season and if Mullins has her fully tuned up she should have the beating of these more exposed rivals.