CONOR MCGREGOR has shown off his impressive yachts on social media.

The Irishman, 32, is currently out of action after breaking his leg at UFC 264. 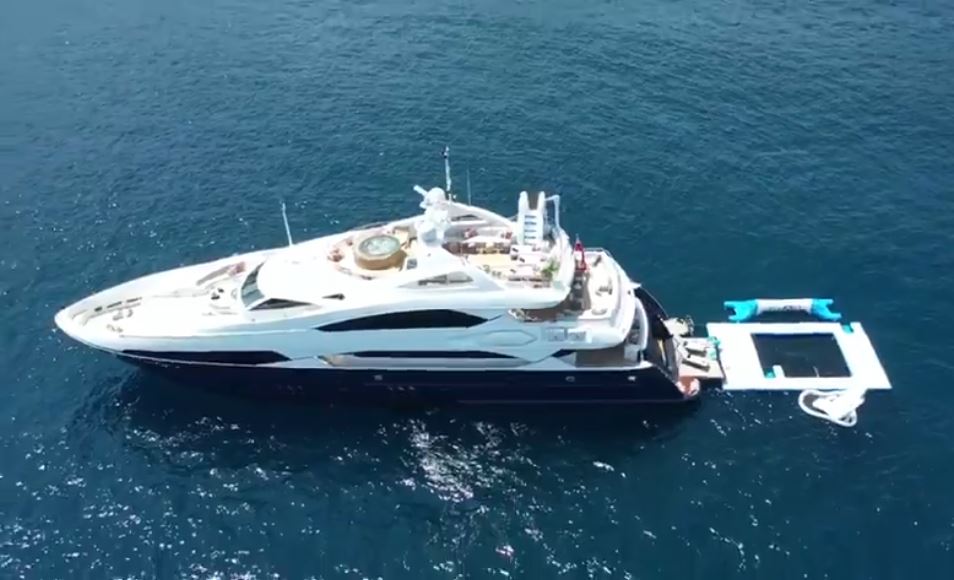 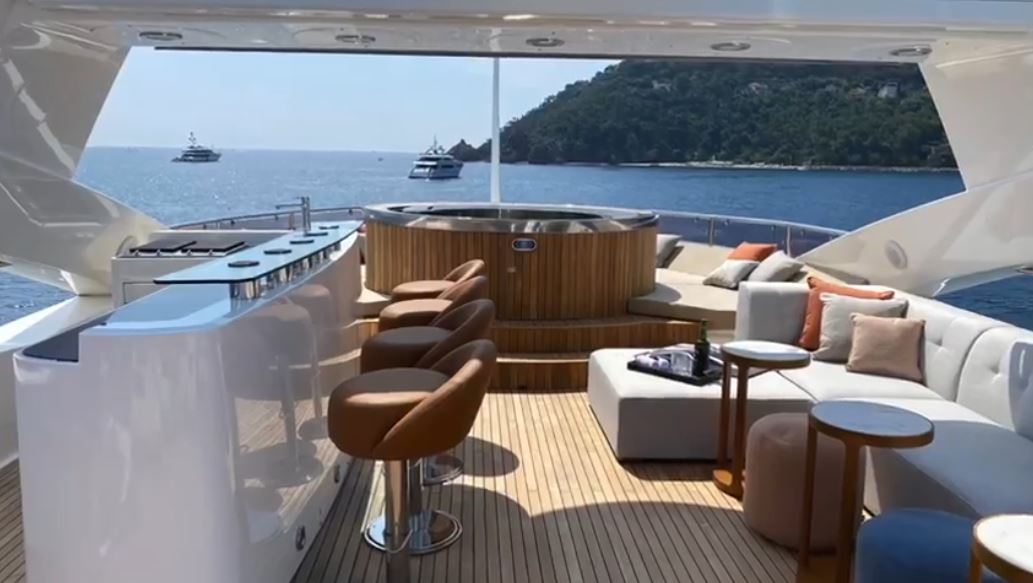 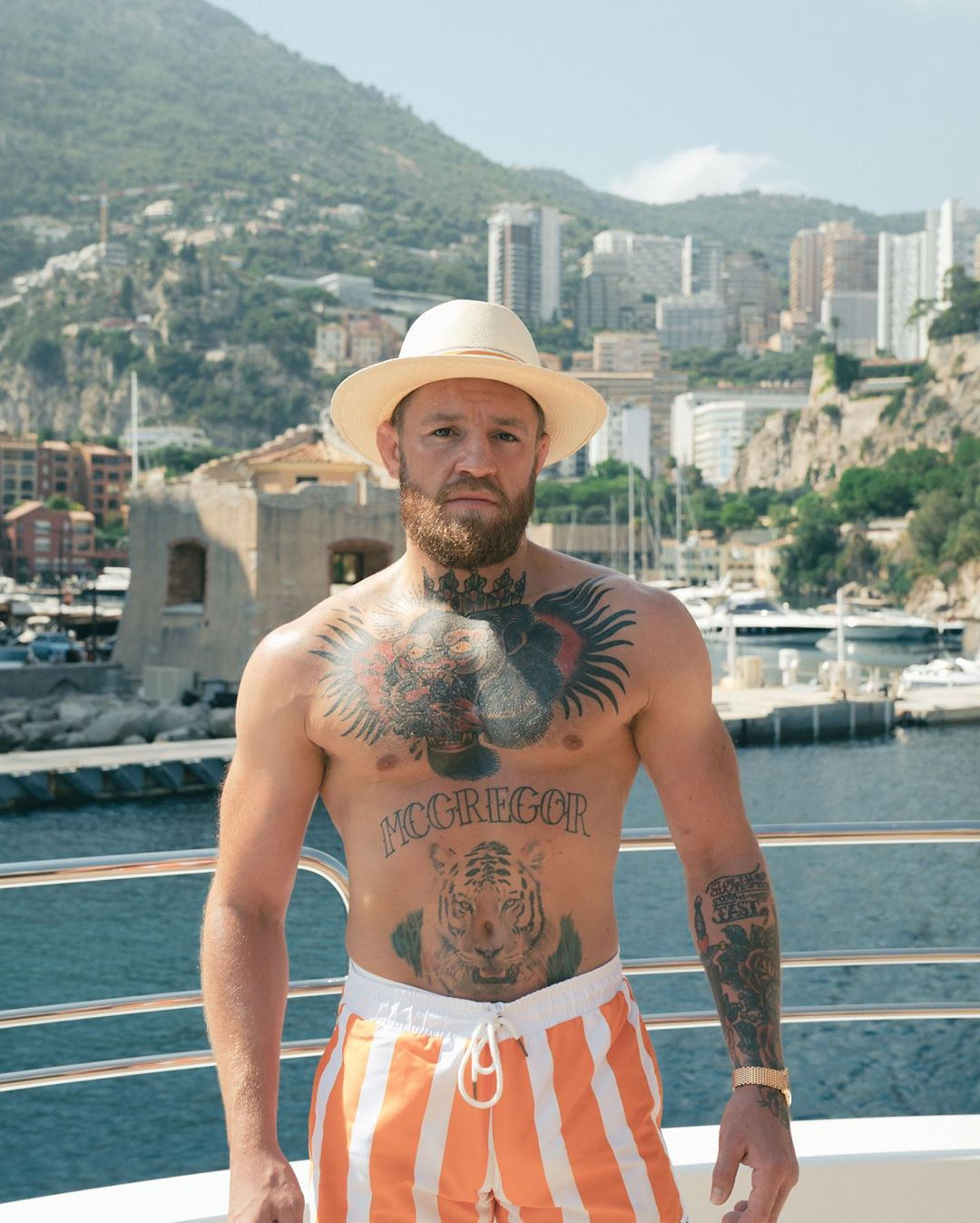 But as he goes through rehab after having surgery, the Notorious also has time to chill out on his luxury super yacht.

The huge 150ft vessel has everything McGregor could ever need.

It includes a stunning bar and lounge area.

There are even a few quirky elements… including a JOUSTING platform.

"Can walk the perimeter. Safe for the kids etc. 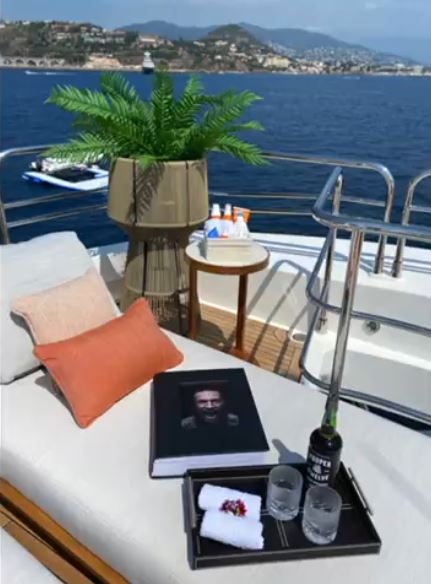 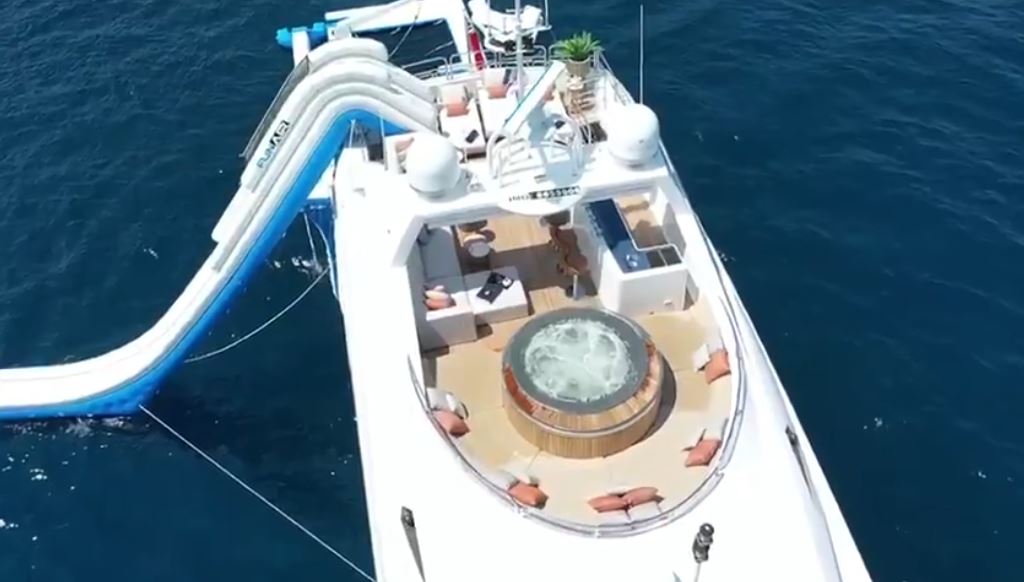 "Then the slide off the top floor and a Climbing wall up to the middle floor. Jousting platform to duel on.

"And a floating green to shoot golf balls into from off the back of it. Few nice little toys on it I have."

The lounge area is of course also kitted out with bottles of Proper No Twelve whiskey for McGregor and Co to enjoy.

While the former UFC lightweight and featherweight champion enjoys lounging on his bigger boat, he also has a passion for riding on his Lamborghini sports yacht.

Describing it as the 'super car of the sea', McGregor's Lambo can go up to 75mph sideways.

When asked about whether he wants to take his sports yacht for 'sweet jumps', McGregor did admit his big ambitions for the Lambo. 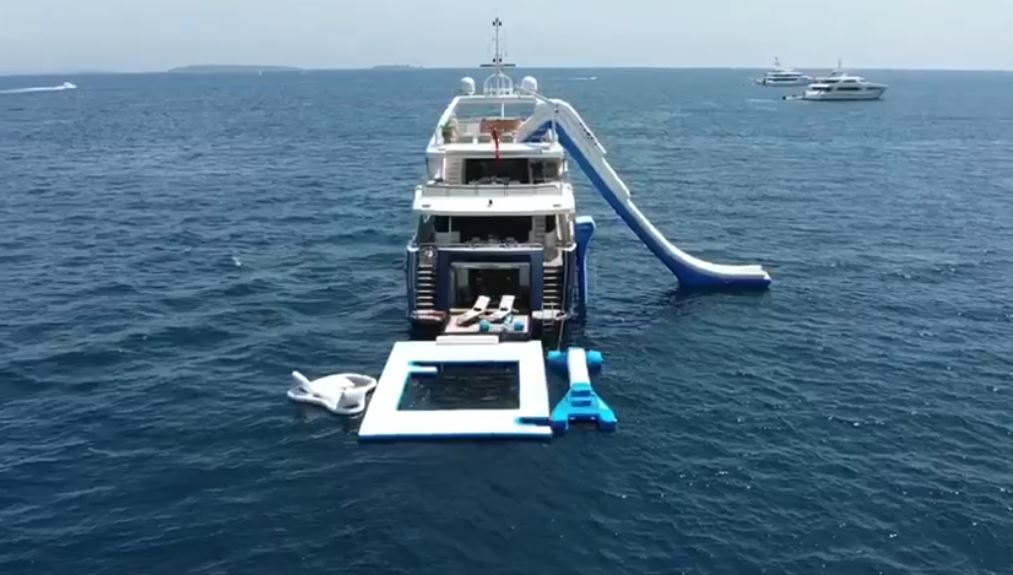 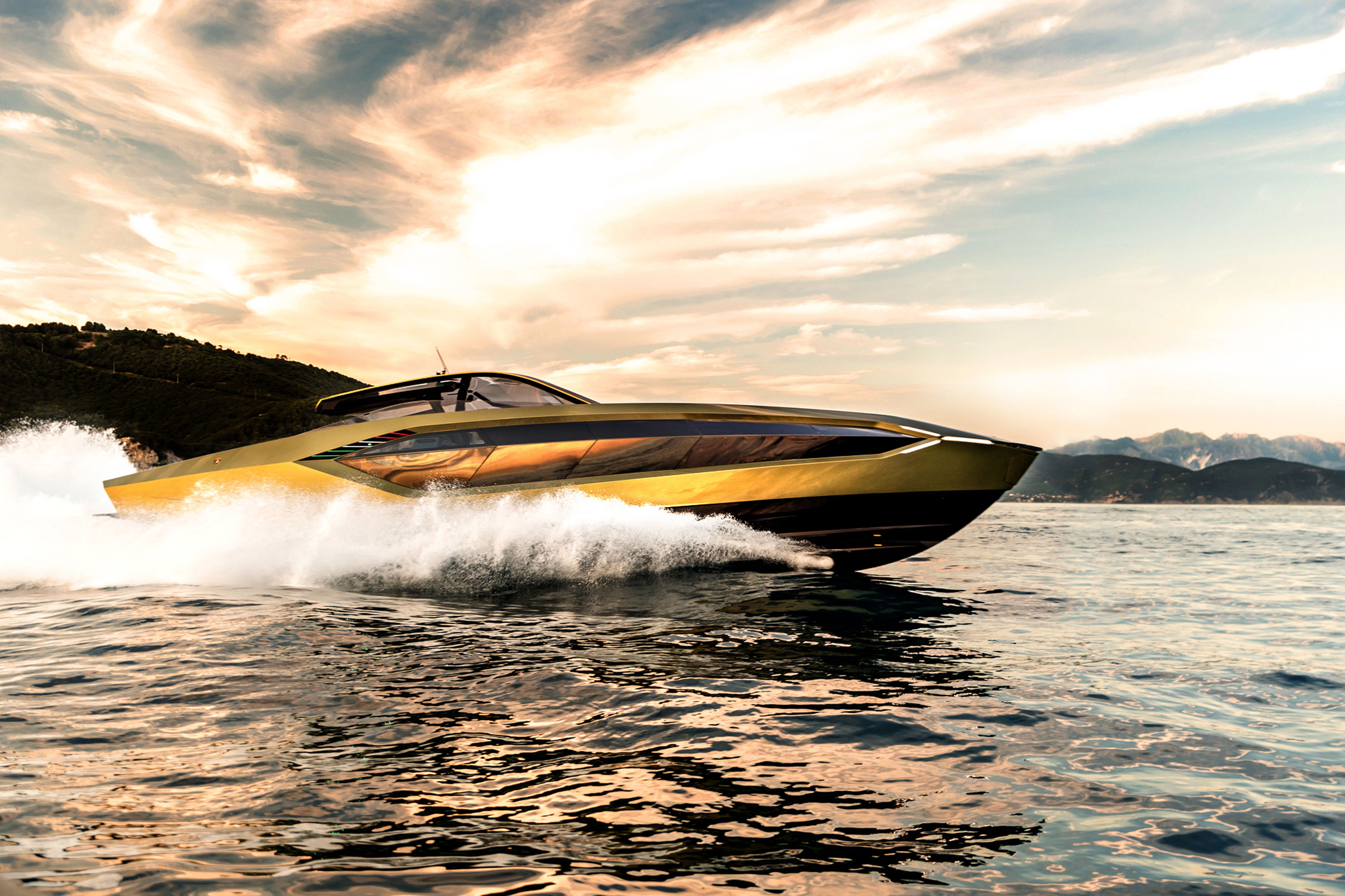 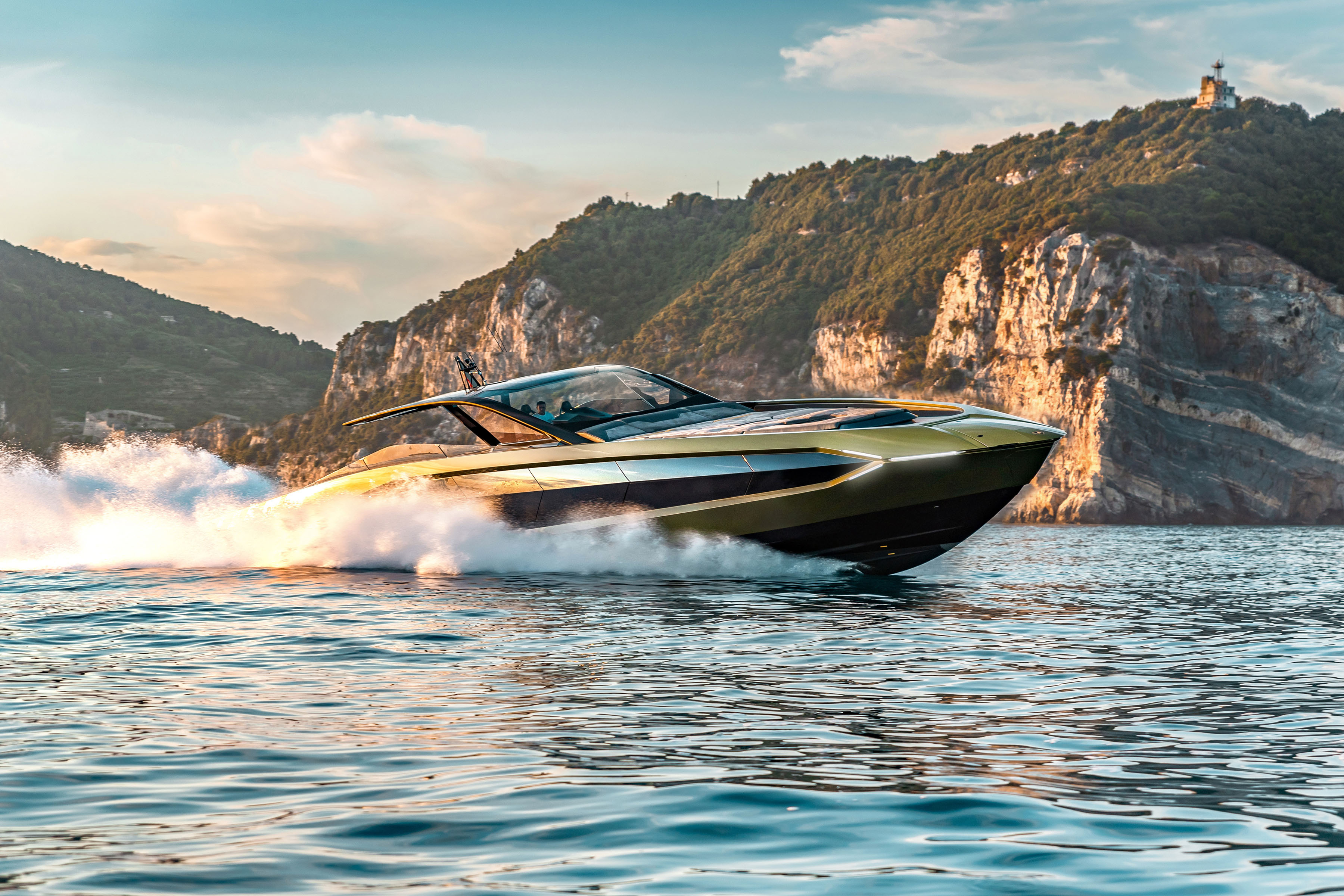 He wrote: "No but the goal with the lambo is to get her up into the air. 4000bhp catch the wave nice and launch her."

And he also has his eye on chasing records.

He added: "I plan to set the Guinness world record for fastest time to lap Ireland by power boat.

"The boat that holds the record currently was man built.

McGregor made quite the entrance to Fight Island in January, arriving on an enormous 'giga yacht'.

But while he enjoyed the luxury, he isn't sure he wants one himself.

He tweeted: "That said I rolled into fight island on the giga yacht, there are pros and cons to them. They’re almost too big.

"Marinas can’t house them so they are kept at anchor. I like the marina vibe so I think i will go to 70-80 metre max and chill then lol." 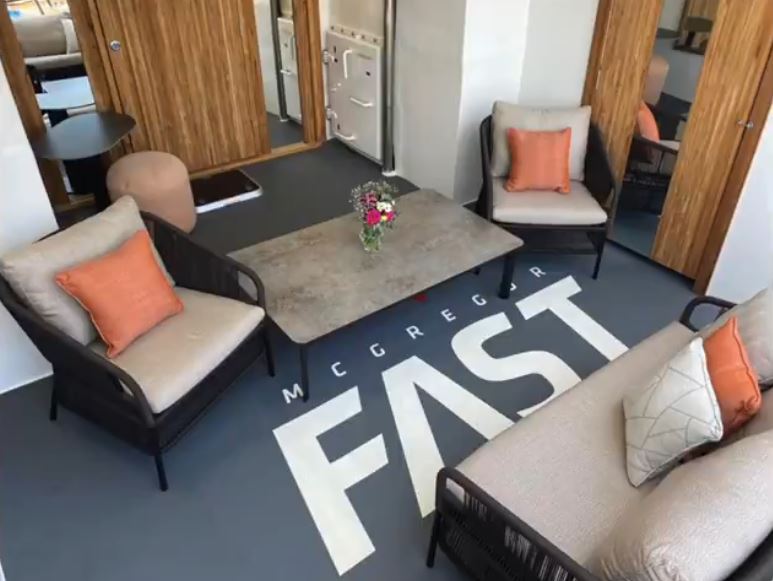 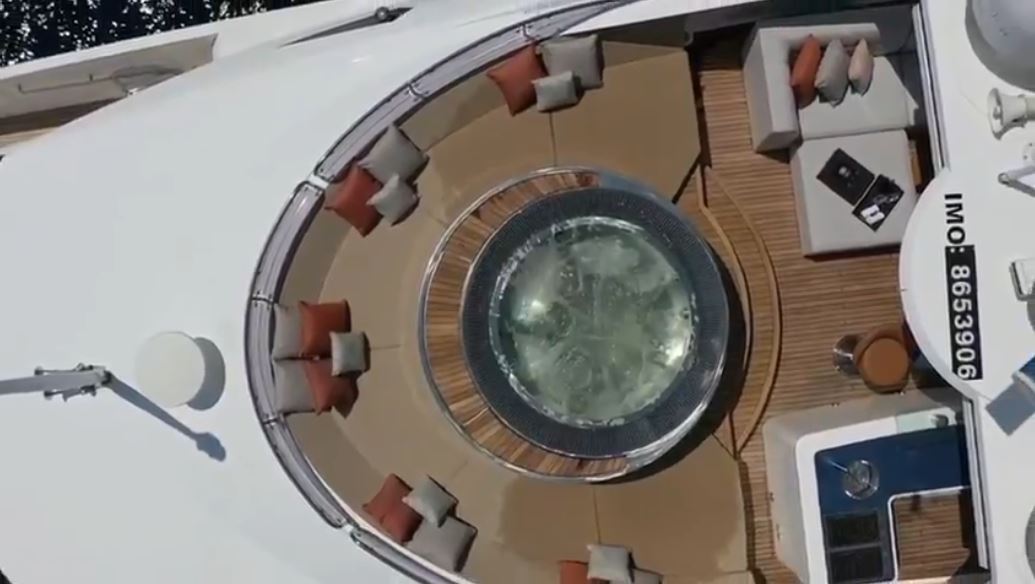