A TEENAGER born with one hand is one step closer to achieving his dream of becoming a jockey.

Harry Enright has successfully graduated from the British Racing School in Newmarket and has already completed an 18-week course to become a rider. 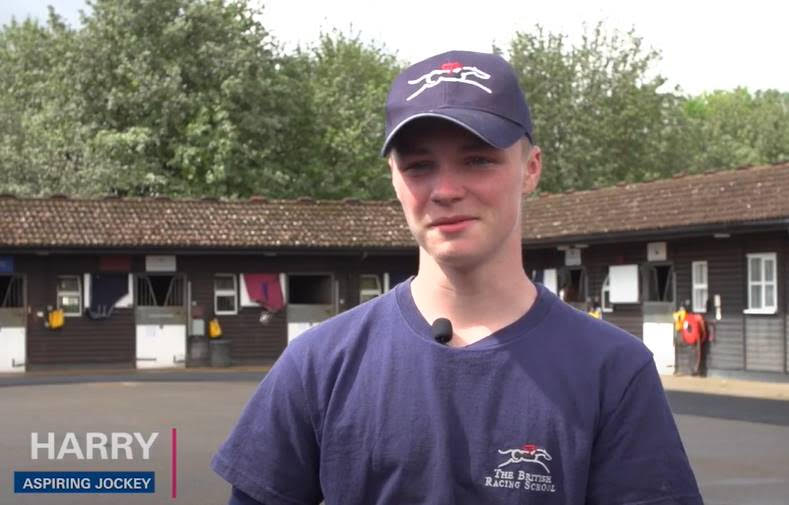 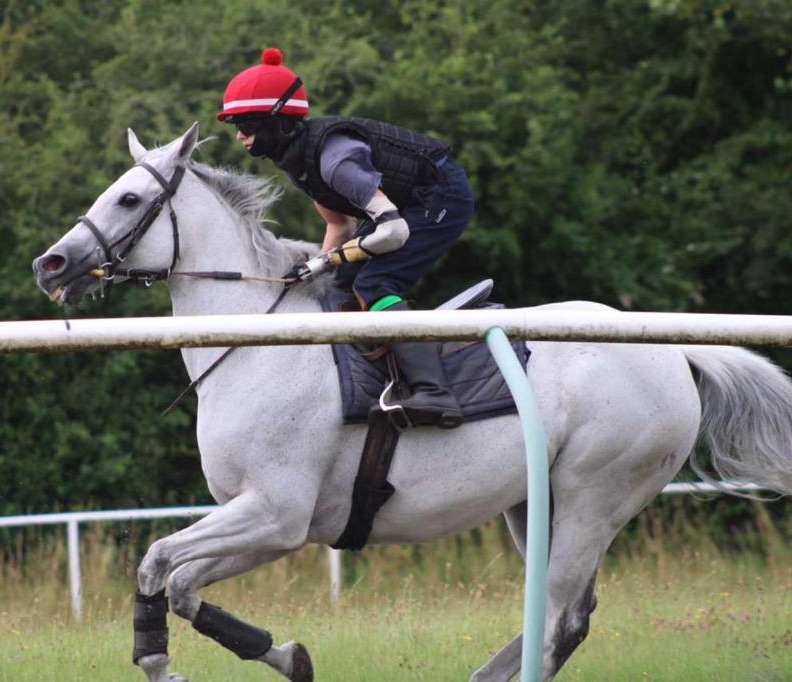 The 17-year-old is now riding out at trainer Lawney Hill’s racing stables in Oxfordshire.

Harry, who rides with a prosthetic arm, has always had a love of horses and riding.

His parents turned to the British Racing School [BRS] when he decided he wanted to pursue a career in racing.

Harry said: “When I was younger I was quite into football and it got to the point where I thought I could either continue playing that, work in an office or try and make something of myself.

"I’ve always loved horses and decided I wanted to take that further and get into racing so I came to the BRS.

“I started out at the BRS doing a nine-week course and then came back for the 18-week course with loads of riding and mucking out."

The BRS and Steve Cox and the team at Dorset Orthopaedic created a prosthetic which allowed Harry to safely ride racehorses.

The prosthetic is made of silicon which slides on to his arm and a magnet then attaches it to the reins.

A power circuit keeps it in place and if Harry should fall off the horse, the circuit is broken, releasing the magnet so that he doesn't get caught up in the reins and dragged along.

Harry has been inspired by jockey Guy Disney, who rides with a prosthetic leg.

He became the first amputee jockey to win at a professional racecourse in the UK.

The teenager added: “Everyone has their bigger goal of where they want to be.

"The biggest goal for me is probably trying to be a jockey. For now, I’m just taking it step by step.

"My next goal was to get into the workplace and I’ve achieved that and now it’s just continuing to move forwards towards my dreams.”

He might not yet have made it in the Sport Of Kings, but one person close to home is already proud of what Harry has achieved so far.

Mum Michelle added: “We are extremely proud of Harry.

"Behind all of this for him to inspire others like him to never give up on your dreams to really put yourself out there and keep trying.

"We’re in the 21st century and he wants to show that anything is possible.

"We are so proud of him with his determination to fight for the dream that he wants.”