Afghanistan’s two Paralympic athletes have been unable to fly to Tokyo to compete at the Games after all flights out of Kabul were stopped due to the unrest in the country.

Flights out of Kabul have been grounded following the takeover of the Taliban while seven people have reportedly died in the panic after trying to escape the country from the capital’s airport.

Taekwondo competitor Zakia Khudadadi and Hossain Rasouli, who was scheduled to take part in the athletics, planned to arrive in Tokyo on Tuesday but have been unable to board a flight out of Afghanistan.

Khudadadi was aiming to become the first woman to represent Afghanistan at a Paralympic Games.

Arian Sadiqi, the Afghanistan Paralympics Committee’s chef de mission, told the BBC that the developments have been “devastating”. 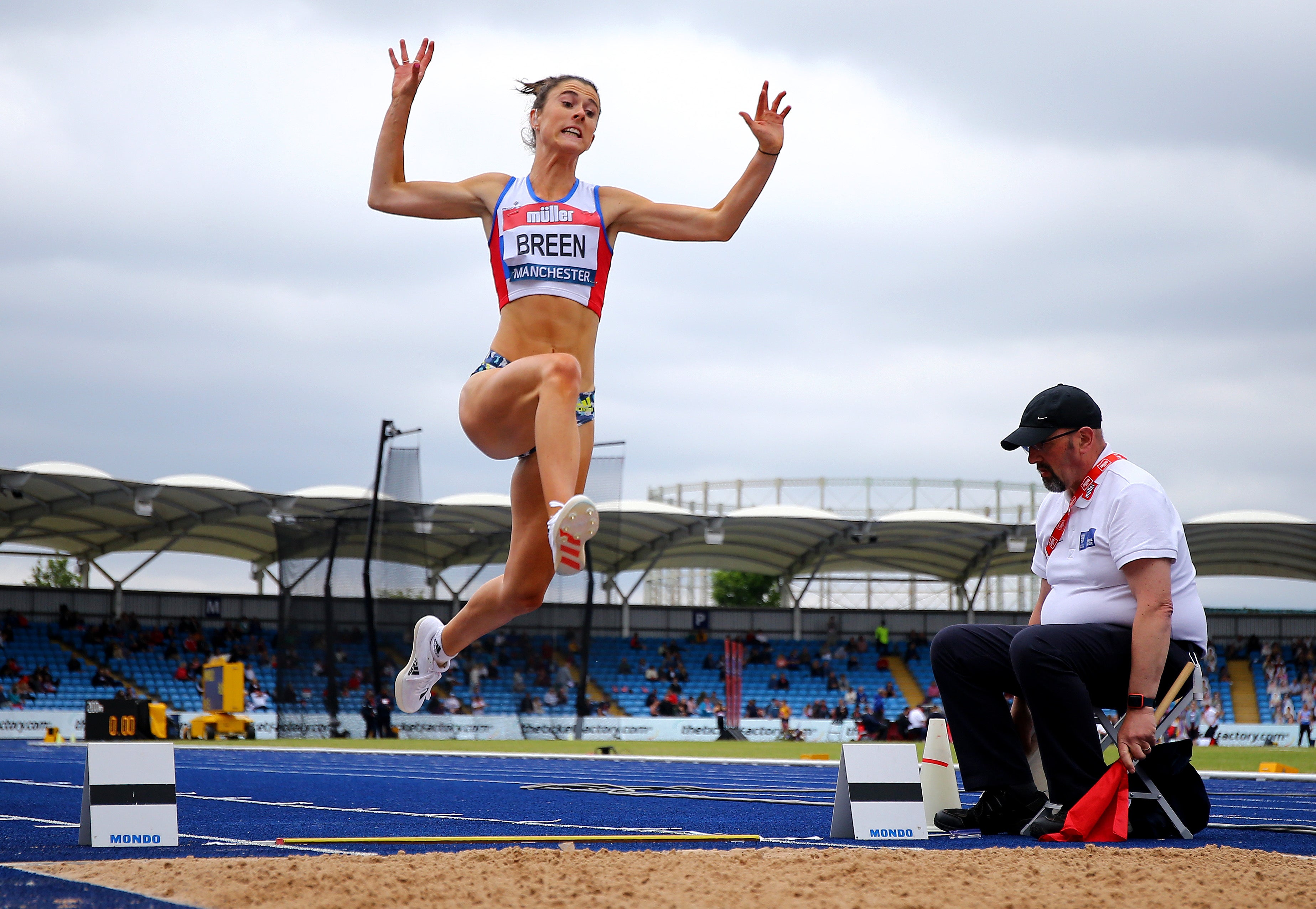 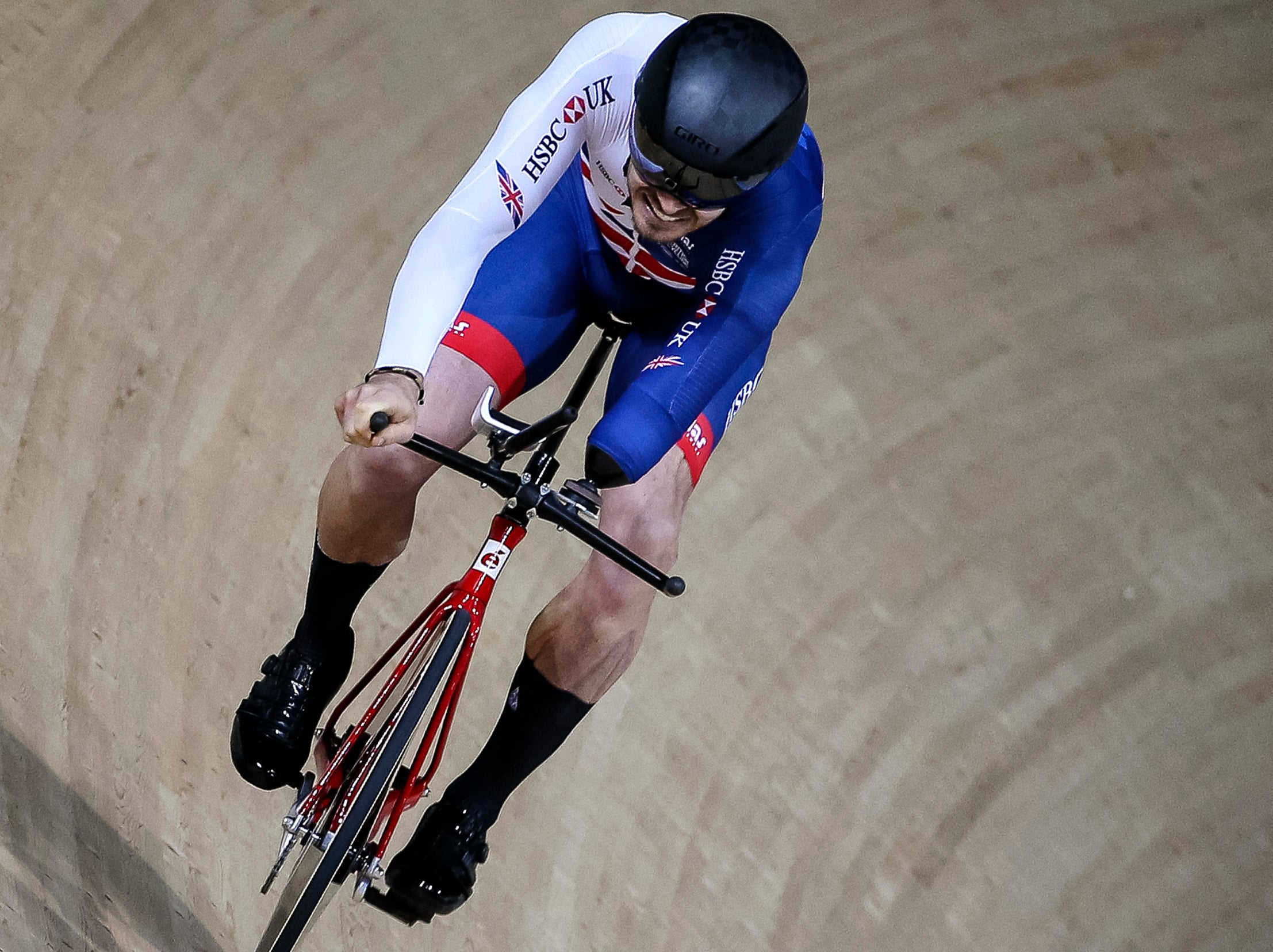 “Unfortunately the Taliban took over Kabul and everything went haywire,” he said. “To be honest with you it is very hard. My heart is just shaking, I couldn’t sleep last night.

“The whole situation became very chaotic very rapidly, so we had no choice but to opt out from the Games because there were no commercial flights in or out of Afghanistan except the military bases I believe.

“It’s devastating. For me this was history in the making. We were going to make history [with Khudadadi’s participation].

“We wanted to use her as a role model for the rest of the female athletes, especially para-athletes, for the para movement in Afghanistan, to say if she is able to do it, you can do it as well, to encourage more participants.”

The Paralympics, which start on 24 August, follows the Tokyo Olympics which had five athletes representing Afghanistan.