PAUL GASCOIGNE has taken aim at Snoop Dogg after the American rapper slammed the former footballer's appearance in an unprovoked attack on Instagram.

After he became the unknowing subject of an "alcohol abuse" warning, the 52-year-old joked the hip hop supremo was "snooping about".

Snoop Dogg pictured himself, a self-avowed "marijuana abuser", in the compilation to suggest the drug is less harmful than alcohol.

He tweeted: "Just back from doing charity work in Spain then just when U thought it was safe2get out of the water f***ing snoop dog turns up [sic].

"FFS SHANE what’s he snooping about for."

Fans were quick to back Gascoigne up following years of the ex-Tottenham, Newcastle and Rangers midfielder struggling with alcohol and mental health problems.

One supporter, Darren, commented: "Honestly a lot of people thought the worst would happen to you. But you’ve got on the straight and narrow which a lot of others struggle or never do. Now look at you. Respect." 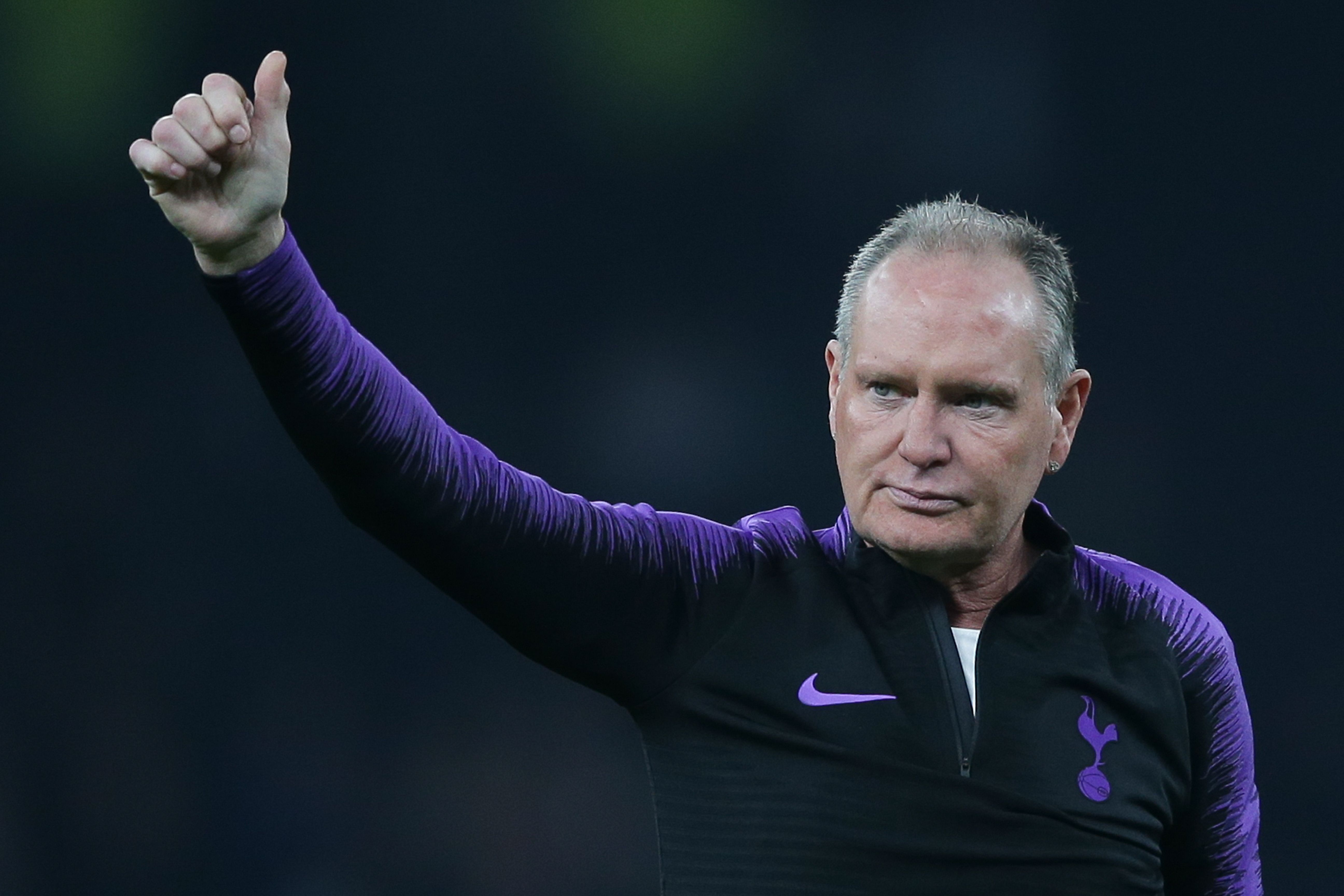 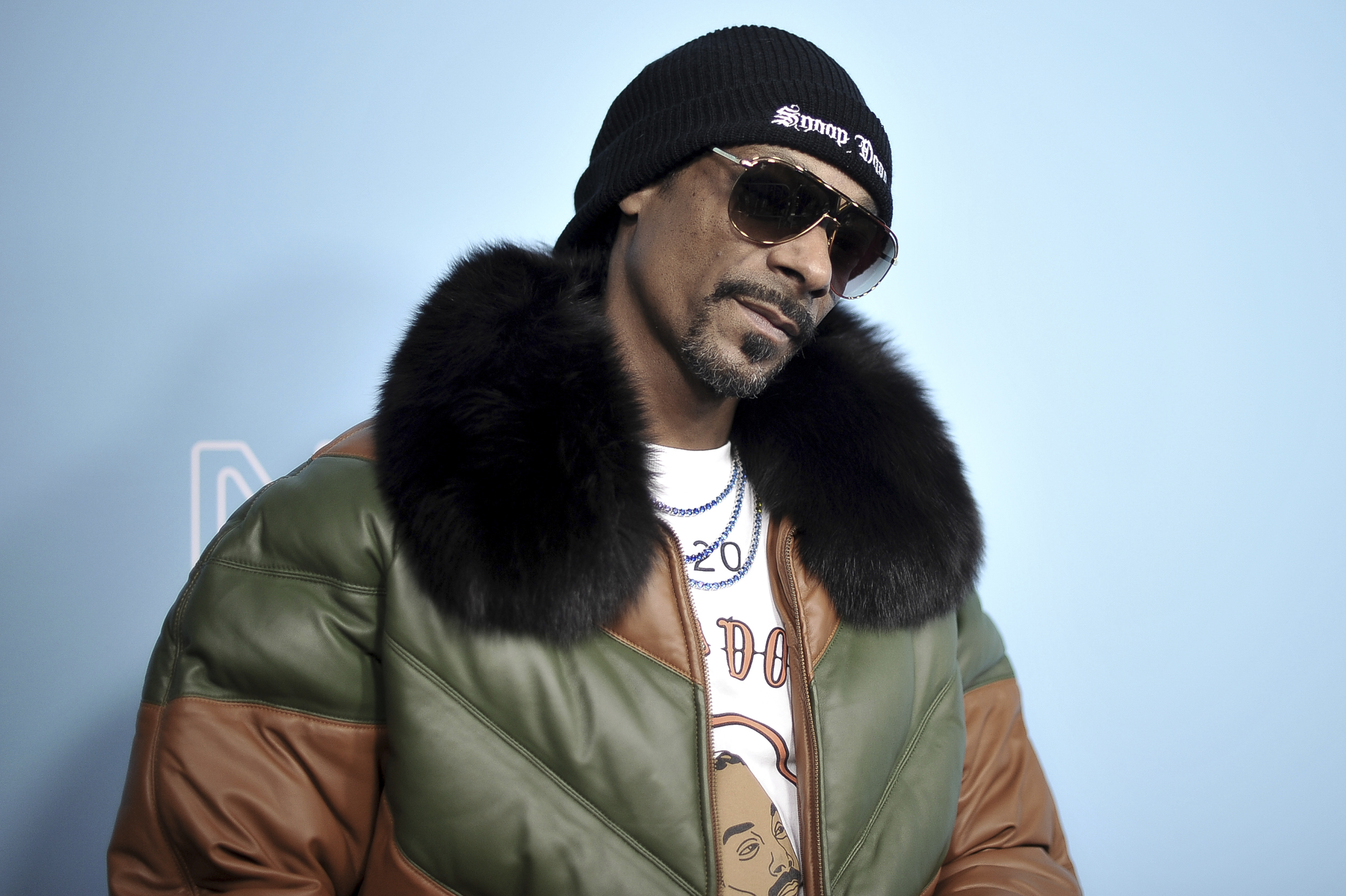 Another, Grant, joked: "He wants you to take him for a walk Gazza."

Twitter user Steve added: "Perhaps snoop bog should concentrate on your good things and were you are now instead of digging up your past."

Gazza also tweeted a cartoon of character Snoopy before his reply to Snoop Dogg, urging greater kindness and respect.

It read: "If they respect you, respect them.

"If they disrespect you, still respect them."

Before the furore, the Geordie ace had been in Benidorm, Spain, and made an appearance at the Ibrox Bar on Saturday.

And fans will be able to learn more about Gascoigne's life when a feature film, currently titled 30 Years of Hurt, finishes production.