MANCHESTER UNITED's Old Trafford nightmare against Liverpool has gone from bad to worse with Paul Pogba sent off. 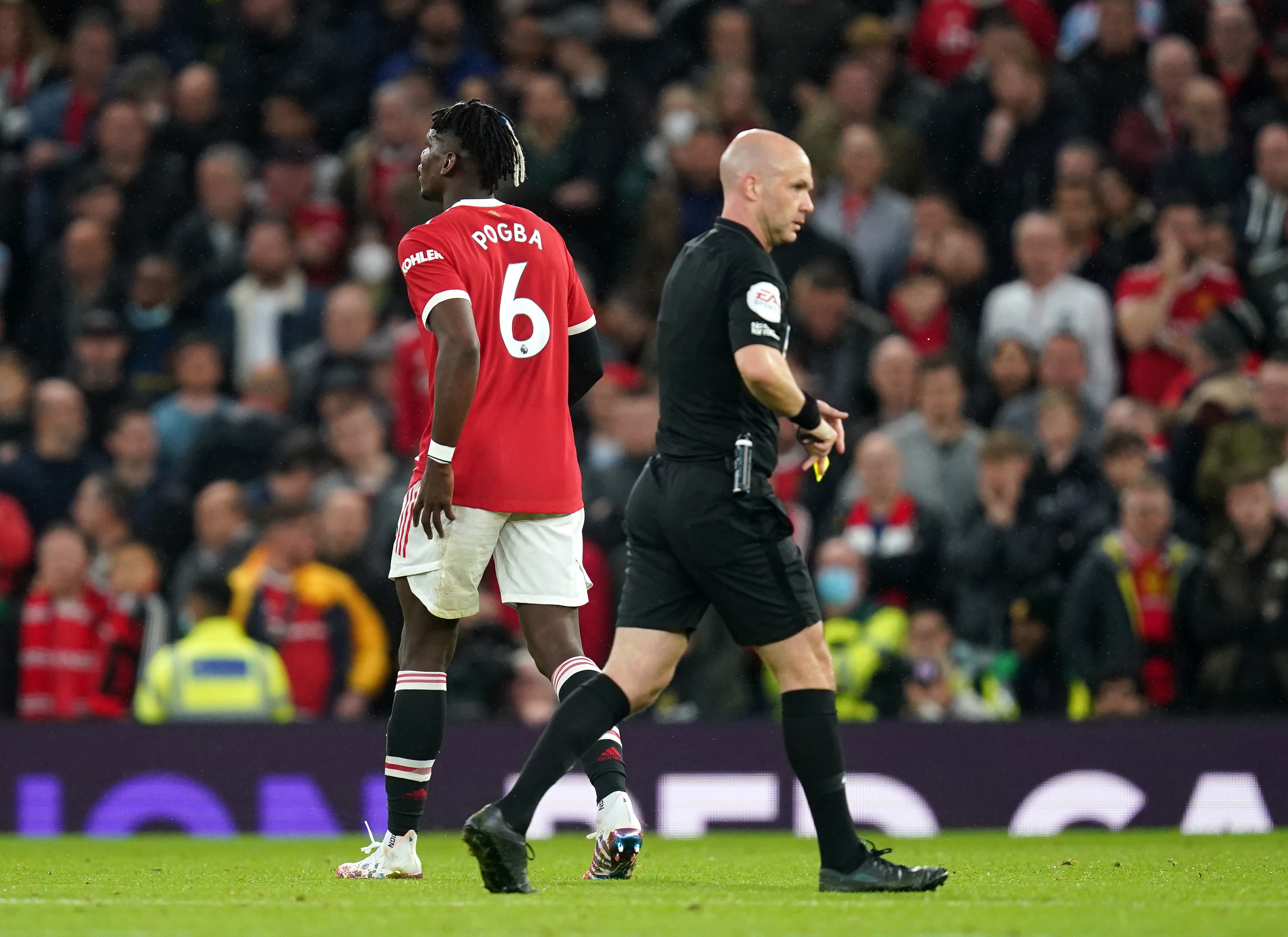 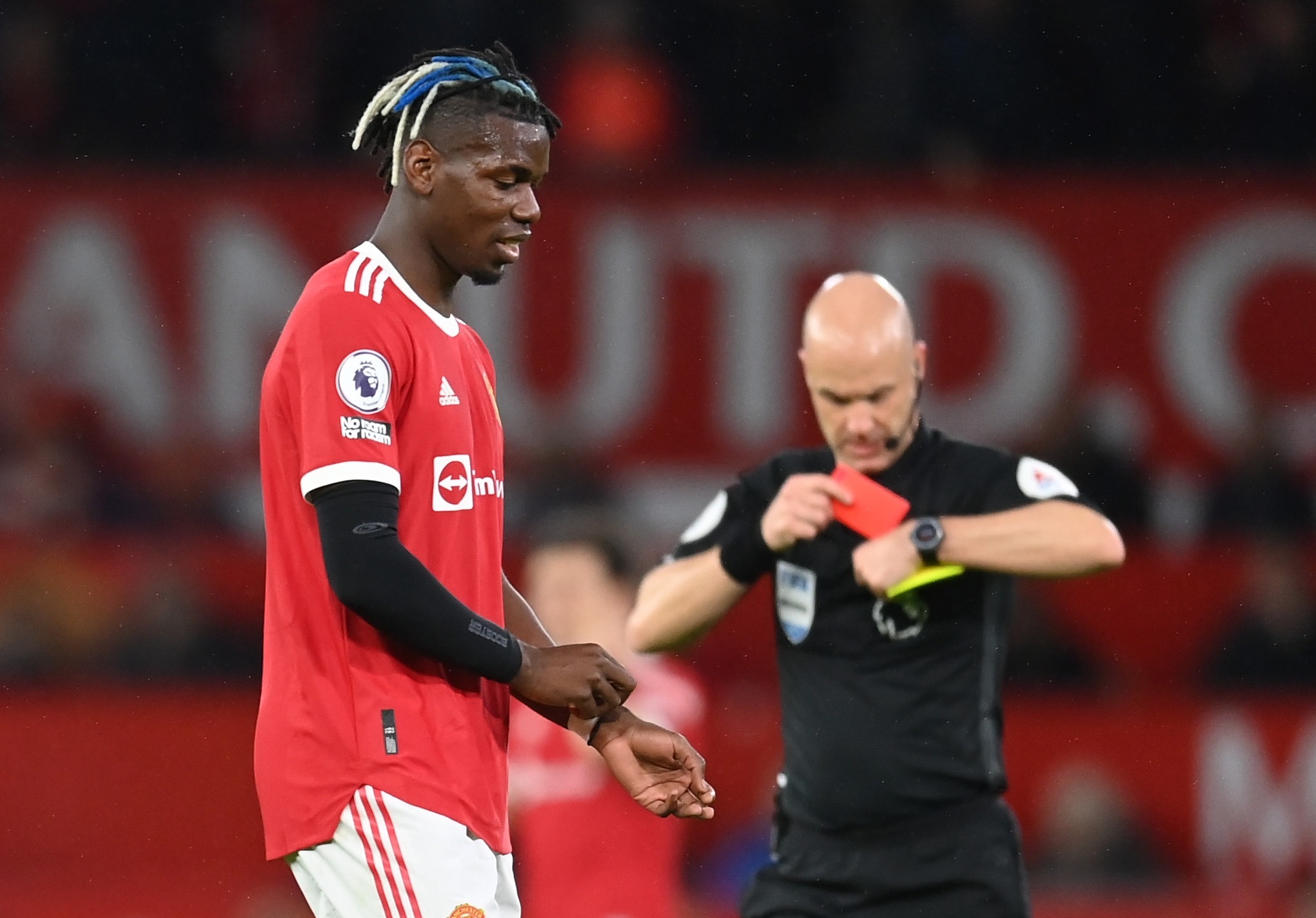 The sending-off compounded a miserable afternoon for the Red Devils who were on the end of a 5-0 trouncing on home turf.

It means the Old Trafford side will be without Pogba for their crunch clash with Chelsea and the derby duel with Man City.

And Sky Sports pundit and ex-Red Devils defender Gary Neville says he could never imagine Man United being 'this bad'.

The club, who added Raphael Varane, Jadon Sancho and Cristiano Ronaldo to their ranks this summer had hoped to bounce back from a dismal 4-2 loss to Leicester.

However, any hopes of a return to winning form in the Prem, like their fight back against Atalanta in the Champions League, were blown away by the Reds.

And Jurgen Klopp's men put them to the sword in a devastating attacking display.

The Merseyside aces got on the scoresheet