PAULO FONSECA is confident of being named Tottenham manager this week, according to reports.

The Portuguese is said to be Spurs' SEVENTH target after approaches to Julian Nagelsmann, Hansi Flick, Brendan Rodgers, Erik ten Hag, Antonio Conte and Mauricio Pochettino all came to nothing. 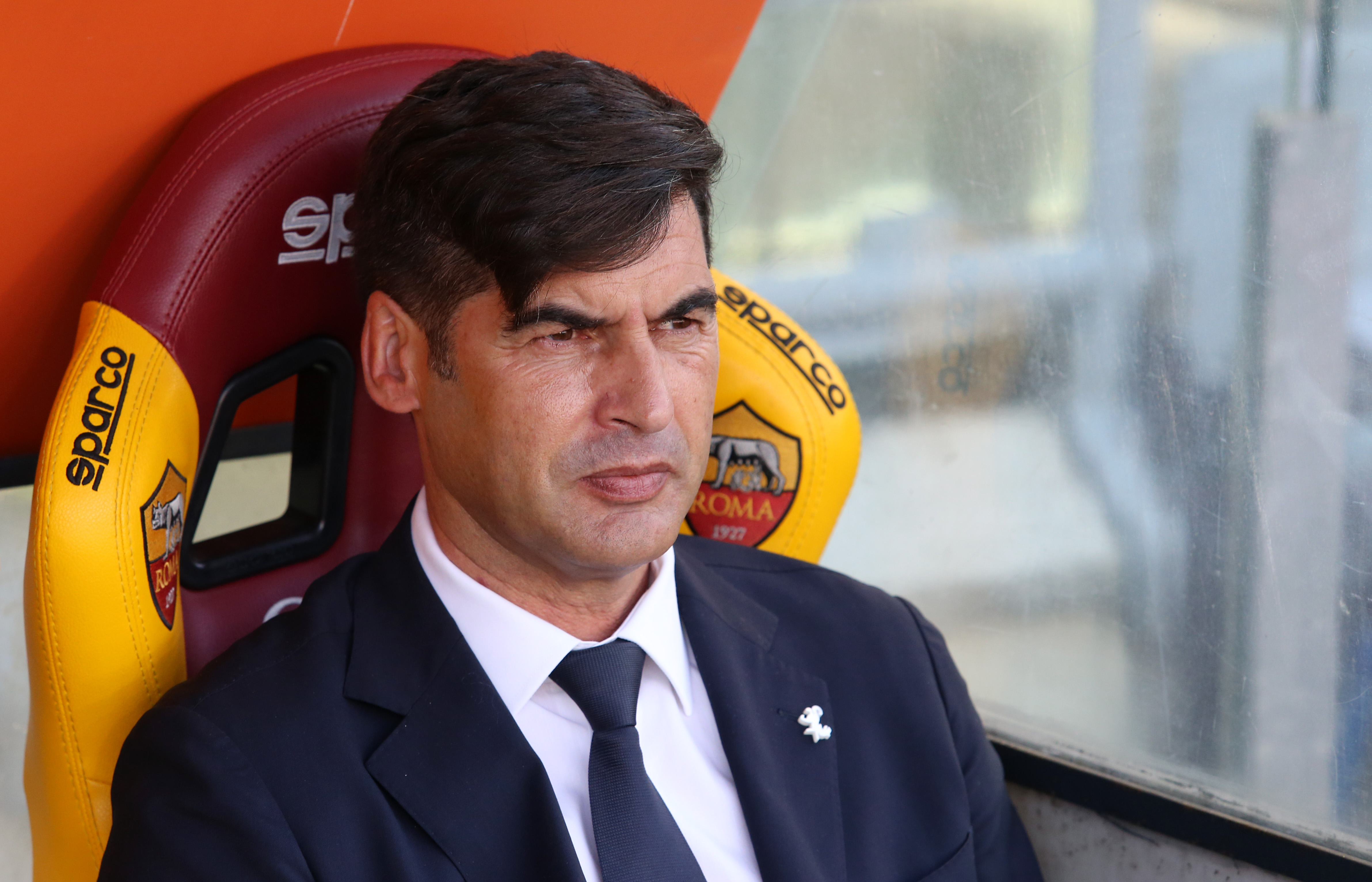 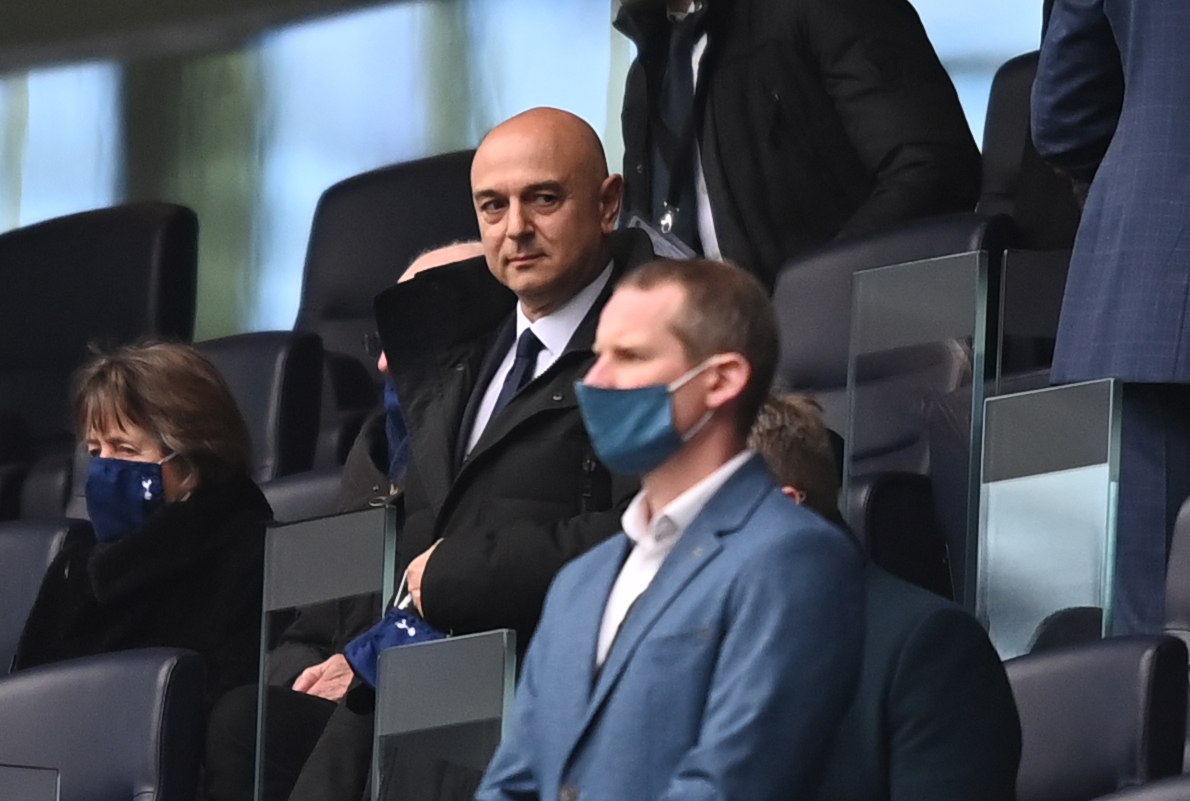 Incoming director of football Fabio Paratici is a massive fan of Fonseca, who has previously managed Porto, Braga and Shaktar Donetsk, and wants to bring him in as his first appointment.

And Fonseca, 48, feels sure he will be named the North Londoners' new manager this week, according to the Telegraph.

Talks were underway Tuesday night with a view to appointing Fonseca on an initial three-year deal.

Spurs have turned to the former Roma boss after talks with Conte collapsed last week.

As SunSport revealed, Tottenham were not willing to agree to Conte's demands, which included hiring his full staff and guarantees over transfer budget.

Daniel Levy had previously tried to lure former boss Pochettino back to North London, but he decided to stay with Paris Saint-Germain.

Leicester boss Rodgers was also contacted along with Nagelsmann who took the Bayern Munich job instead, according to the Mail.

And Spurs are also said to have spoken to Flick but he is set to take over from Joachim Low as Germany boss after the Euros.

CASINO SIGN UP OFFER: GET £10 FREE BONUS WITH NO DEPOSIT REQUIRED

Fonseca reportedly has offers from Fiorentina and Sassuolo in Serie A.

And he was said to be heading to Ukraine this week – where his wife Katerina is from – but postponed the trip to continue talks with Spurs.

West Ham and Everton both interviewed Fonseca in 2018 but opted for managers with previous Prem experience.

Levy – who was heavily involved in plans for a breakaway European Super League – ironically said he is looking for 'someone whose values reflect those of our great club'.

The Spurs chief said he wants a 'return to playing football with the style for which we are known – free-flowing, attacking and entertaining – whilst continuing to embrace our desire to see young players flourish from our academy alongside experienced talent'.

Fonseca failed to get Roma back to the Champions League in two seasons in the Eternal City.

He finished seventh in 2019-20 and only managed a fifth-placed finish last season.

He was sacked to make way for SunSport columnist Mourinho after the Special One was axed at Tottenham days before the League Cup final.

Fonseca also drew huge criticism for his struggles in big games while in charge of Roma – winning just four of 24 games against Serie A's top sides during his reign.

He had previously won three successive Ukrainian Doubles with Shaktar between 2016 and 2019, as well as leading Braga to the Portuguese Cup for the first time in their history.

Fonseca famously wore a Zorro costume after his Shakhtar side beat Manchester City to reach the knockout stages of the Champions League in 2017.