BRAZILIAN legend Pele has showed he is fighting fit after working out from his hospital bed in a video recorded by his doting daughter.

The three-time World Cup winner, 80, punched the air with his fists as he worked up a sweat on an exercise bike during his first physiotherapy session. 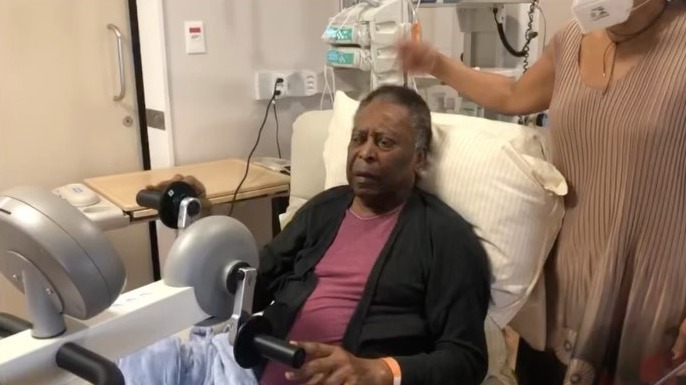 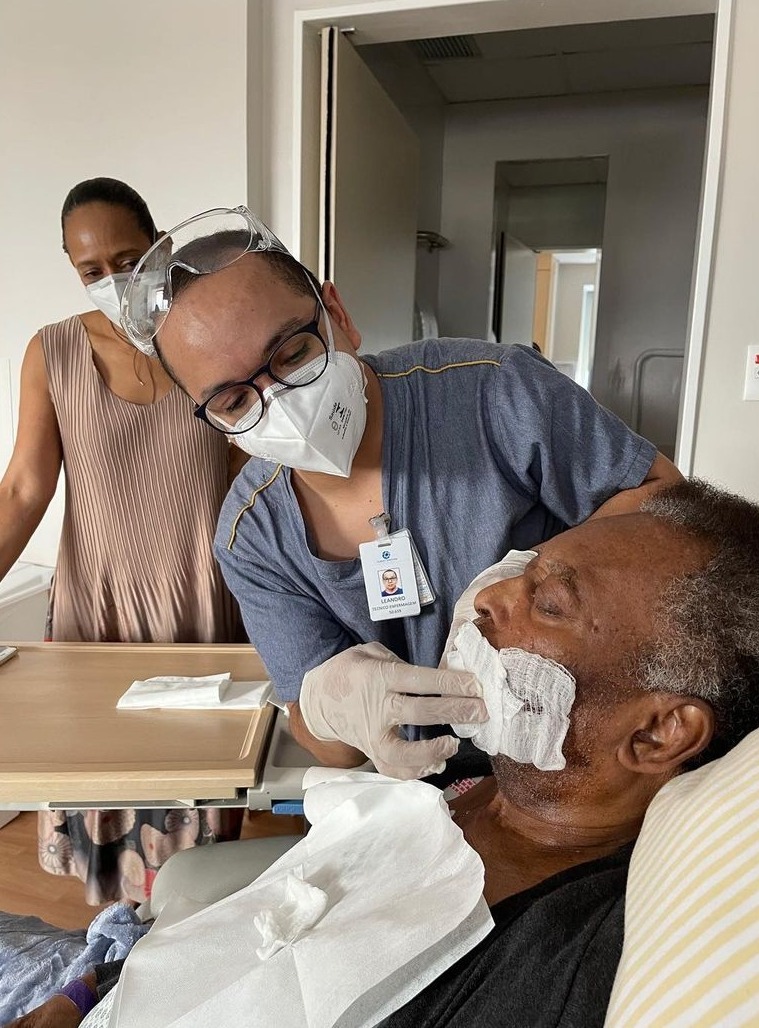 Daughter Kely Nascimento, who has been posting updates on her dad’s recovery from a hospital op to remove a tumour from his colon, joked as he moved his legs only: “Move your arms, move your arms.”

The smiling football icon immediately responded with a one-two jab as he exercised from his hospital room.

Captioning the post on social media, Kely said: “Instagram family, I saw you liked the updates so here’s the update for today.

“First time with the physiotherapist. Thanks for all your support and messages.”

She also posted a photo of him being attended to by a nurse at the Alberto Enstein Hospital in Sao Paulo.

Fans were given cause for new concern about Pele over the weekend as it emerged he had been readmitted to intensive care after his operation.

He took to Instagram after the scare to reassure followers: “My friends, I am still recovering very well.

"Today I received visits from family members and I continue to smile every day. Thank you for all the love I get from you,”

In previous posts he joked he was ready to play a 90-minute game plus extra time.

Hospital bosses have not yet said when they think Pele will be well enough to go home.

The former Santos’ striker’s colon tumour was found when he went into hospital for routine examinations at the end of August.

His surgery took place on September 4 and he had been expected to leave intensive care last week. 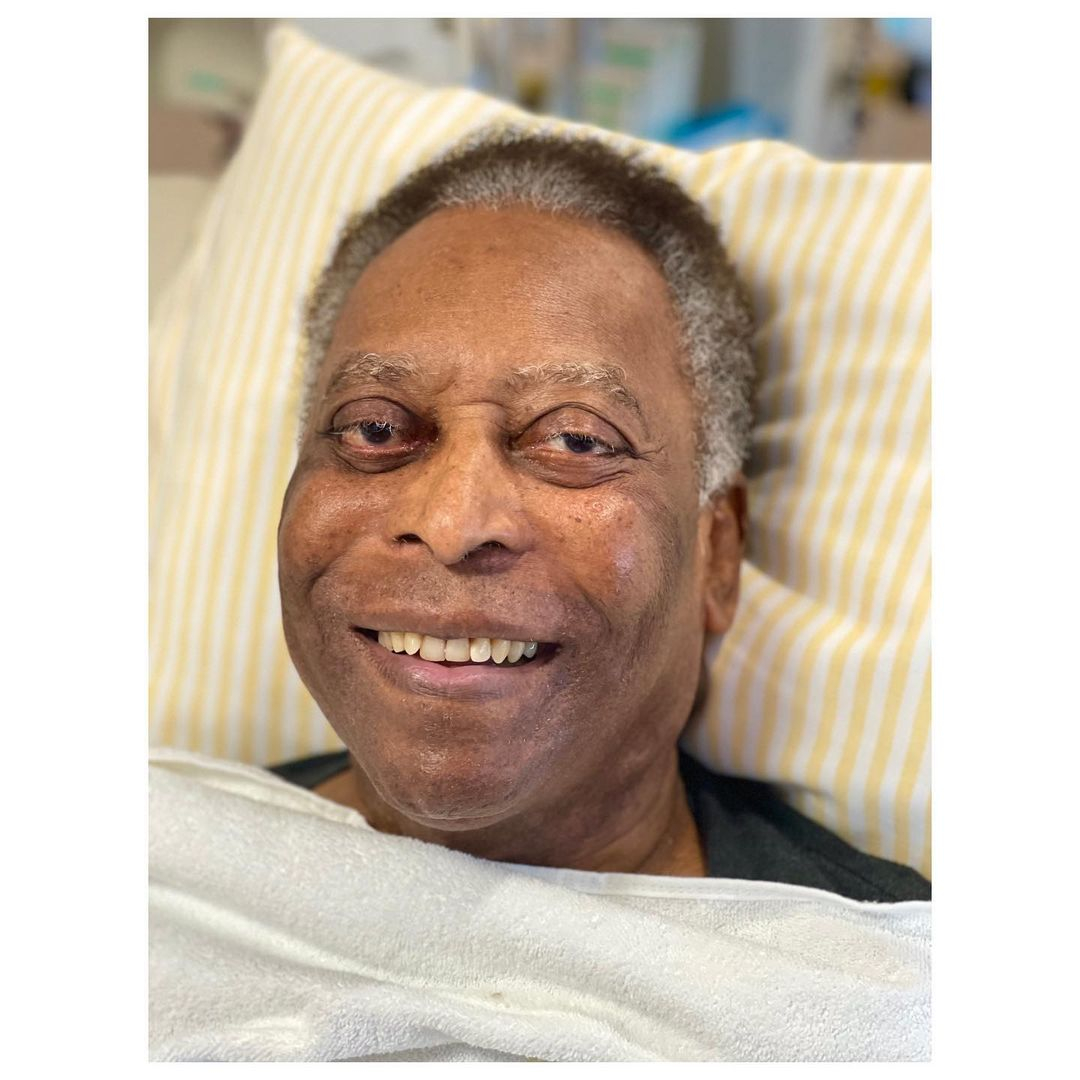 Pele has suffered from hip problems for years and cannot walk unaided.

His public appearances were already reduced before the coronavirus pandemic.

In a first Instagram post a few days ago, Pele showed his sense of humour by writing: "My friends, with each passing day I feel a little better.

"While I'm here, I take the opportunity to talk a lot with my family and to rest. Thanks again for all the loving messages. We'll be together again soon!"

Pele sparked concern about his health in a recent Netflix documentary on his career after he was seen using a walking frame.

The former footballer has had mobility problems since a failed hip replacement surgery in 2012.

In recent years, he has also undergone kidney and prostate procedures.