TRIBUTES have poured in from around the world following the death of Diego Maradona.

The Argentina legend has passed away, aged 60, after suffering a cardiac arrest. 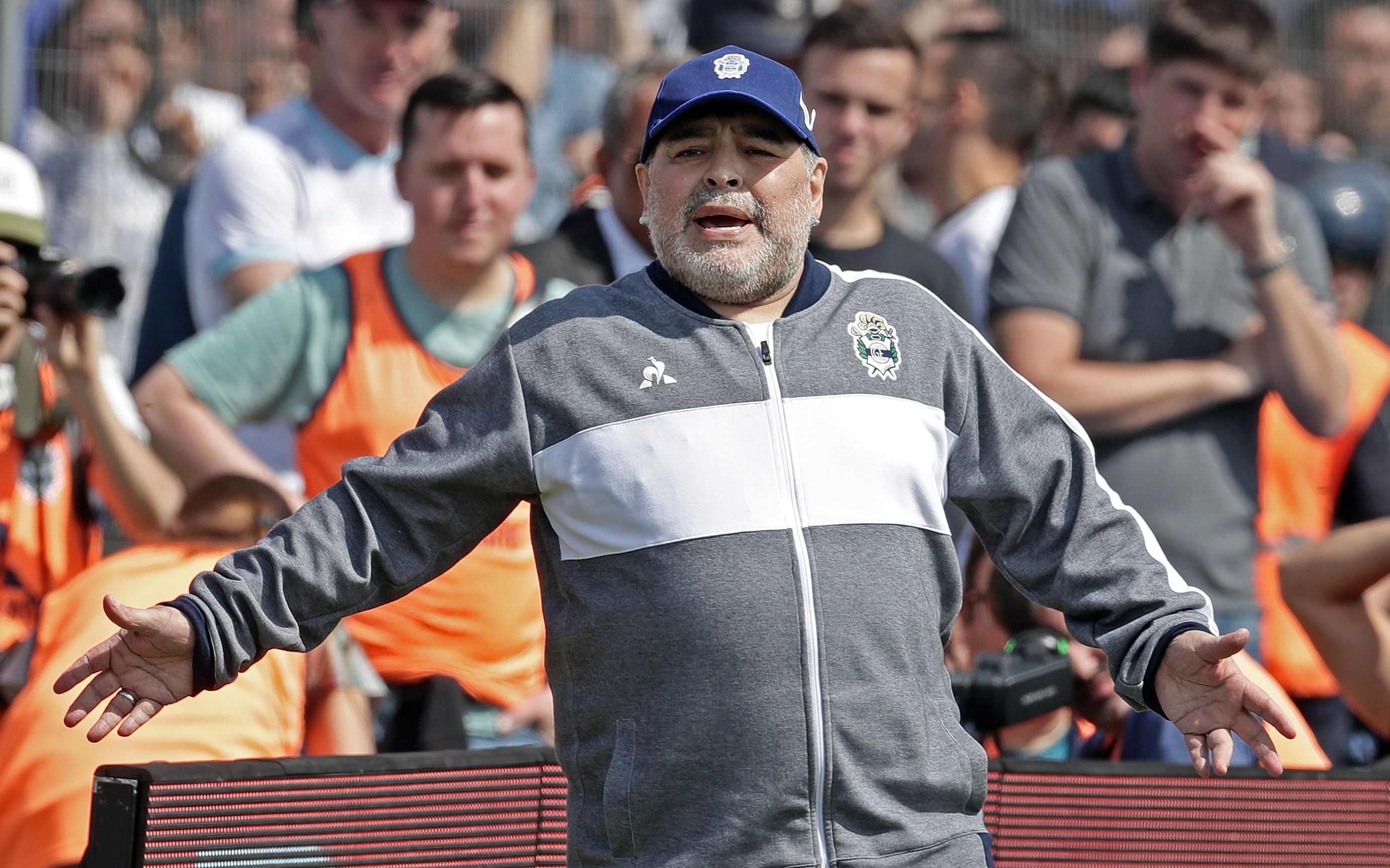 Maradona, who is best known for leading Argentina to World Cup glory in 1986, is widely regarded as one of the greatest players of all-time.

Pele, Gary Lineker and Usain Bolt are among the long list of names that have paid tribute to the legendary former Barcelona star.

Brazil legend Pele, 80, shared a heartfelt message alongside a picture of Maradona on Instagram.

He wrote: "Such sad news. I lost a great friend and the world lost a legend. Much remains to be said, but for now, may God give strength to the family members.

"One day, I hope, we can play ball together in heaven."

Olympic hero Bolt posted a picture of himself hugging Maradona, with the caption: "RIP to legend Maradona."

Lineker, who played in the England side beaten by Maradona in 86, posted: "Reports from Argentina that Diego Armando Maradona has died. By some distance the best player of my generation and arguably the greatest of all time.

"After a blessed but troubled life, hopefully he'll finally some comfort in the hands of God."

He scored 34 goals in 91 appearances for Argentina before he retired from professional football in 1997.

After he hung up his boots, Maradona managed a long list of teams including Racing Club and his beloved Argentina.

Most recently he was in charge of Gimnasia de La Plata after he took charge of them in 2019.

A number of his former clubs have joined in on social media to pay their respects.

Spanish giants Barcalons simply added: "Thanks for everything, Diego."

Maradona died just two weeks after surgery following a bleed on the brain.