PEP GUARDIOLA is the favourite to be the next Juventus manager as Andrea Pirlo is on the brink of being sacked.

Pirlo, 41, was appointed in August after the club axed Maurizio Sarri, despite the Italian winning the Serie A title last term. 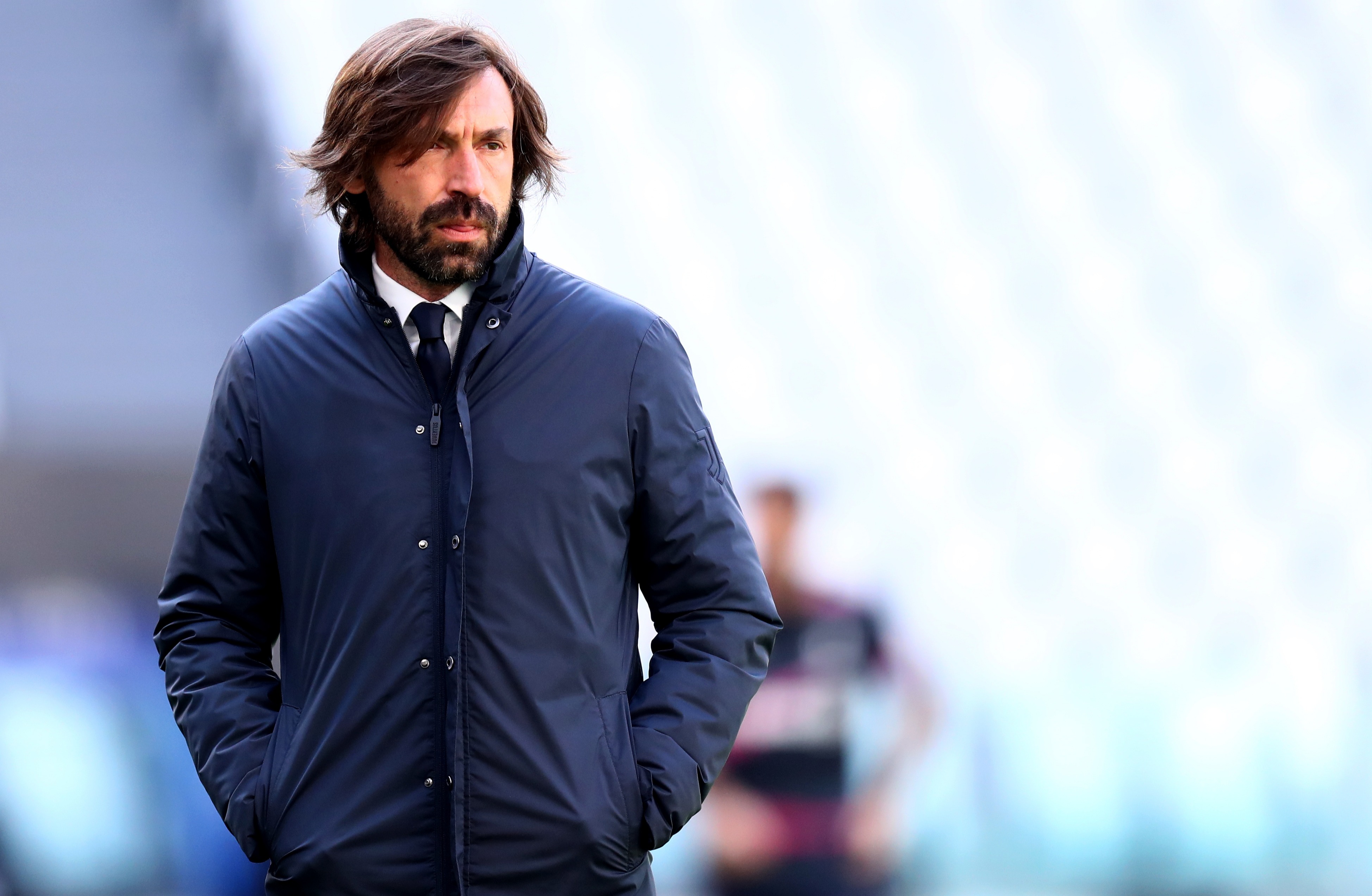 But things haven't exactly gone to plan for Pirlo, who was tasked with landing a TENTH successive league title.

The Old Lady are ten-points adrift of Serie A leaders Inter Milan with 11 league games remaining.

They also crashed out of the Champions League in the last-16 against Porto and suffered an embarrassing defeat to 16th-placed Benevento last time out.

As a result, Italian newspaper Tuttosport are claiming that Pirlo MUST win next weekend's derby against Torino to keep his job.

Their front page reads: "Pirlo and Torino, a derby to save himself."

With pressure mounting on Pirlo, attentions have turned to who could be next in line at the Allianz Stadium.

Bookmakers Betfair have installed boss Pep Guardiola as the 4/1 favourite to be appointed.

The Spanish tactician was linked with the position back in 2019 but recently signed a new contract to remain as Manchester City manager for a further two seasons.

RB Leipzig's highly-rated coach Julian Nagelsmann is next and the only other candidate at single-figure prices at 6/1.

Southampton's Ralph Hasenhuttl follows at 10/1 for a surprise appointment.

The 53-year-old has previously managed VfR Aalen, Ingolstadt 04 and RB Leipzig but has never won silverware beyond a second division German title.

Recently-appointed PSG manager Mauricio Pochettino is a fraction behind at 11/1.

Thomas Tuchel and Jose Mourinho, who won the Serie A title TWICE with Inter Milan, are both offered at 14s while Belgian boss Roberto Martinez is 18/1.

Jurgen Klopp and Rafa Benitez are both 20/1 shots whole a surprise return for Massimiliano Allegri is priced at 28/1.

The outsider of the field is Joachim Low, who recently announced his decision to leave his position as Germany manager after Euro 2020. He's 33/1.