PEP GUARDIOLA has left the door open to extending his stay at Manchester City beyond 2023.

The Manchester City boss told a business conference in Brazil this week that he will take a break when his current contract expires in two years. 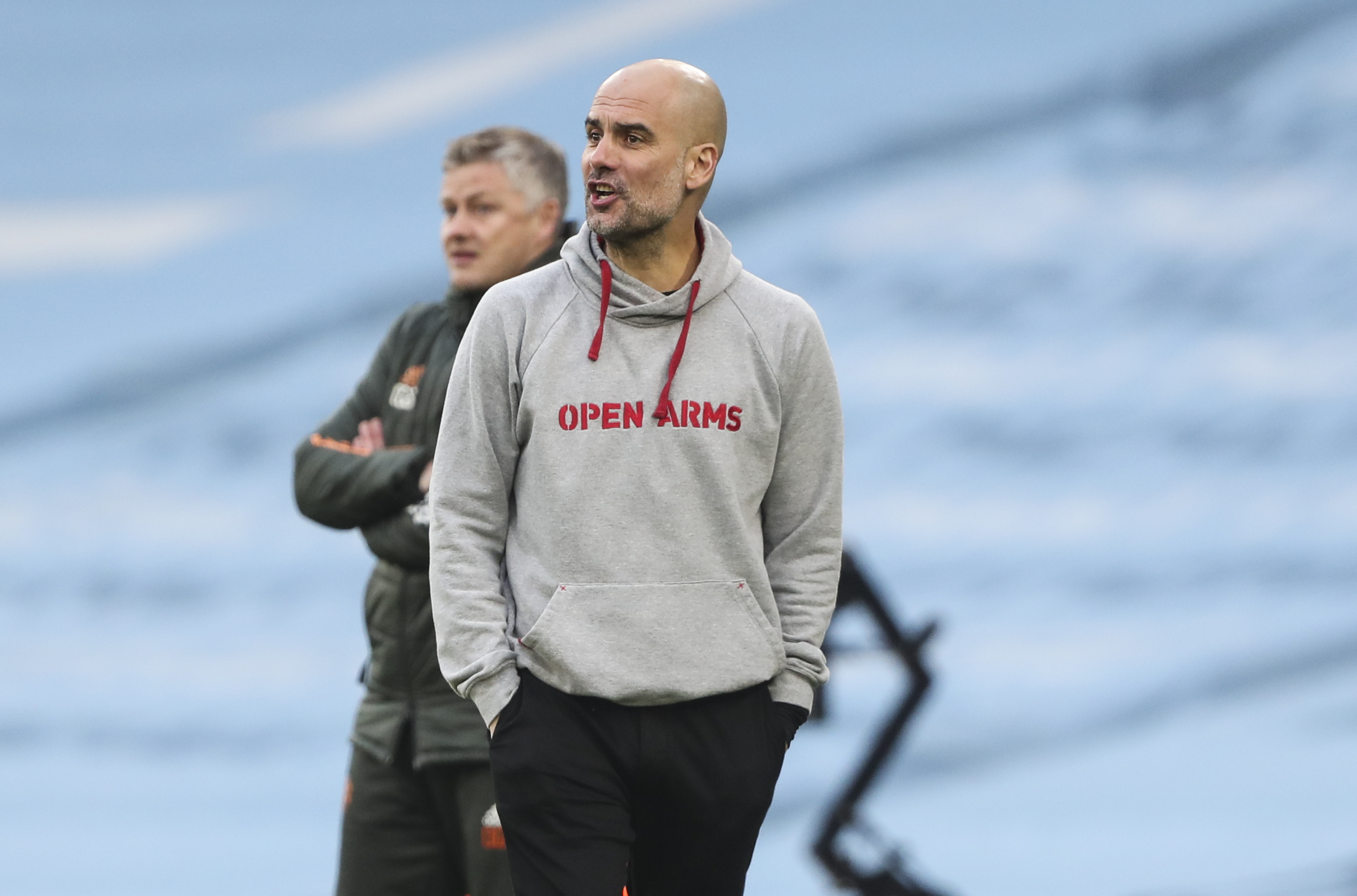 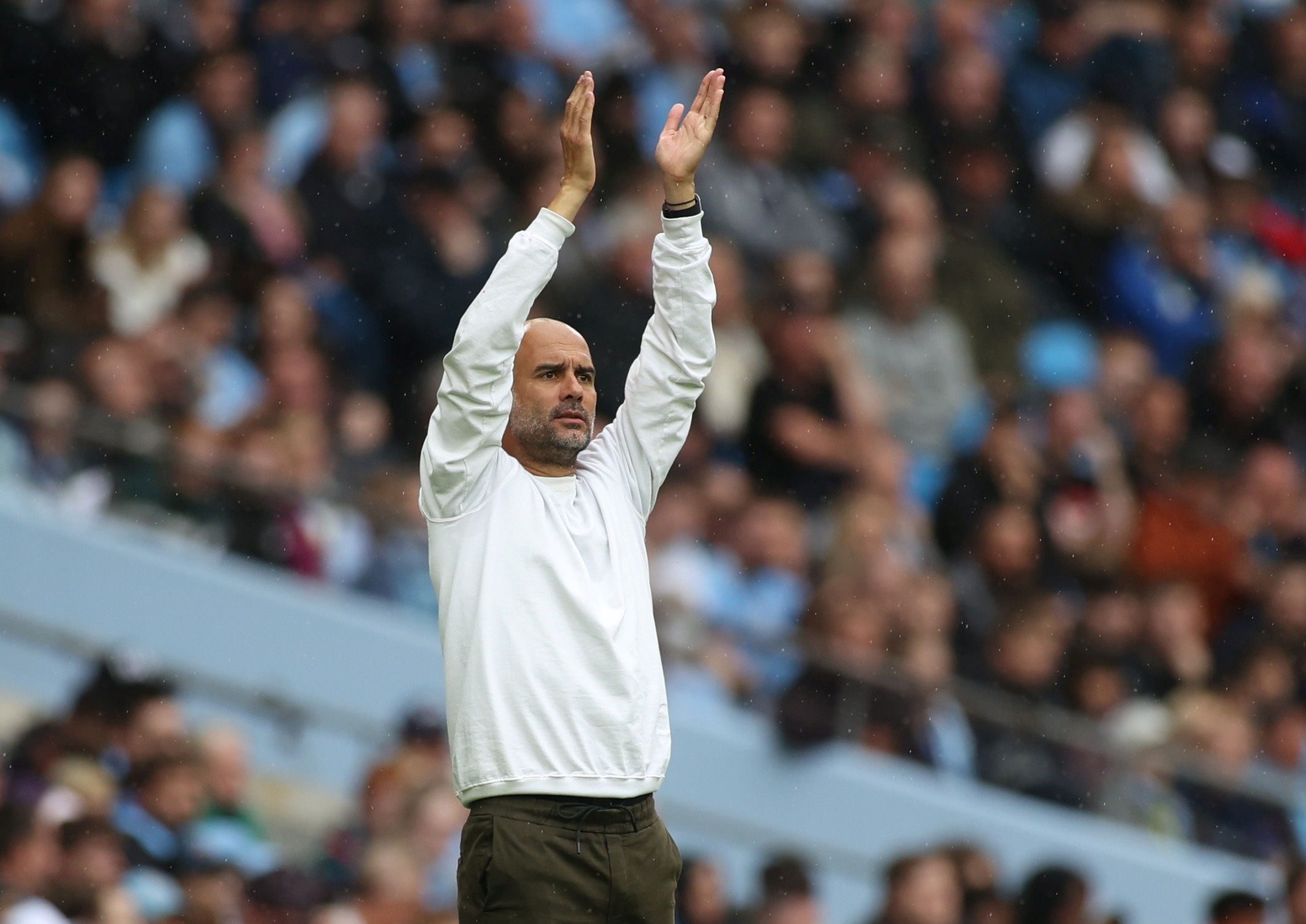 But when asked to clarify those comments, the former Barcelona chief said his answer had been misinterpreted.

He says he will have a sabbatical when his time at the Etihad is over – but has yet to decide when that will be.

He said: “I am so delighted to answer this. I am not thinking I’m going to leave after two years.

“I can leave after two months if the results are not good or the team and organisation is tired of me or I cannot handle these players.

“What I said on the Zoom with the people with Brazil is after my period with City I will take a break. That’s for sure.

“But it can be in one month, in two years, three years four years, five years.”

Guardiola has repeatedly said he is happy at City and he says his only thought now is improving a team that has won three Premier League titles under him.

By the time his current deal expires, he will have done seven years – which is way longer than he has managed at either of his previous clubs.

He added:  “Right now I don’t have reasons to leave and I am not thinking in two years I will leave Manchester City.

“My target this season is I am going to try and play better.

“When I am finished I will take a rest, 12 or 13 years without a stop and I want to do something else.

“Then I will take something else and after that maybe a new team after the break or a national team or if someone wants me.

“But I didn’t say after two years I will finish my time at Manchester City.”