Peter Canavan looks ahead to Saturday’s Super 8s action, which will be live and exclusive on Sky Sports.

Cork are on an upward trajectory

The Rebels were competitive for long spells against Dublin, but now pick themselves up for the meeting with Tyrone. It’s a must-win game for them against the Red Hands.

There are causes for optimism – they will argue that they put it up against one of the best teams ever – they were in contention and picked the Dubs apart at times. Their football was first class. If they can do that against Dublin, they won’t fear anyone else.

Ronan McCarthy’s side have a score to settle with Tyrone after the hammering they received last year.

Do they have a hope of qualifying? Absolutely, because if they beat Tyrone, their last game will be at home against Roscommon – a game they’ll be expecting to win. So I think they’ll be seeing this as a chance for revenge first of all, and a chance to show that they shouldn’t be playing their football in Division 3, and that they belong in the Super 8s.

They have every chance to win, knowing a victory could leave them in a very good place. 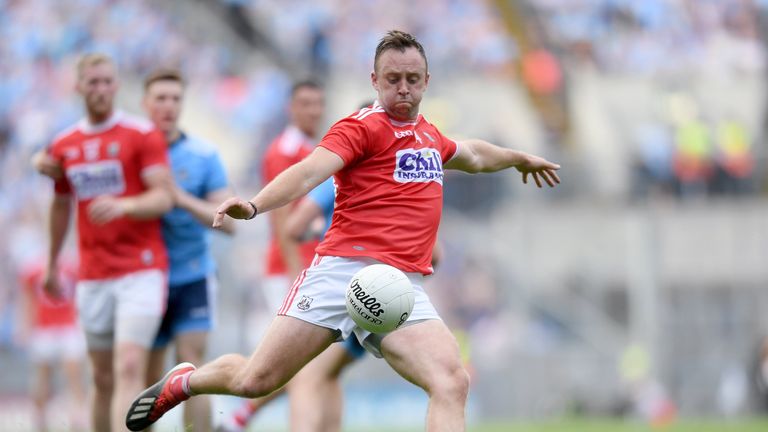 Mickey Harte will be relieved that his team passed their test in Dr Hyde Park last weekend. When the gun was stuck to their head, key players stood up and responded.

But the Red Hands boss will be concerned that Roscommon were able to penetrate their defence in the manner in that they did. The Connacht champions had a number of goal-scoring opportunities, Niall Morgan was called into action twice. The Rossies got a lot of shots away too.

Harte will be worried with that, but the fact of the matter is they went down to the Hyde and beat the conquerors of Mayo and Galway. That’s no mean feat, particularly in front of a big Roscommon support.

Yes, it was a sterner test than what they got in the qualifiers, they have things to work on, but they’re headed in the right direction. 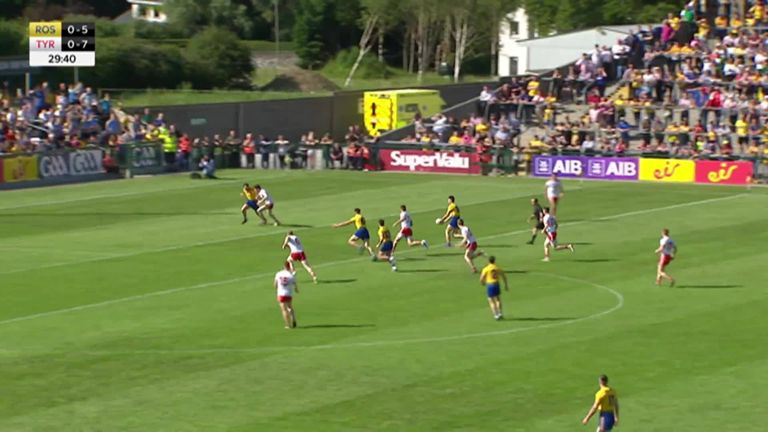 The All-Ireland champions blew Cork away last week with a strong finish.

You always felt they were playing within themselves and if they needed to, they could find another gear which they eventually did. They were ruthless in the last 10 minutes.

But it’s hard to read too much into Dublin’s performance. They weren’t at their best for long periods. It’s only when they play against the top contenders that we’ll see their true colours.

Diarmuid Connolly is back in the fold, but he won’t start in the coming weeks.

They have three games left to get to an All-Ireland final. In some of those games, he’ll be used off the bench, if his form is good enough in training. Jim Gavin will have to determine that. But if the St Vincent’s man is playing well enough, he’ll be used. 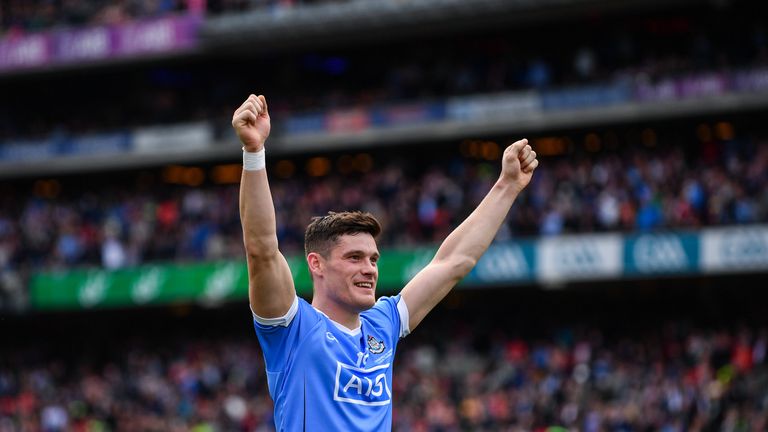 It’s going to be difficult for the Rossies on Saturday. Anthony Cunningham will be saying he’s looking forward to the challenge, but it’s a daunting challenge.

Firstly, the game should be in a neutral venue. If it was in Tullamore or Thurles, they’d have a chance. They don’t have a chance against Dublin in Croke Park.

It was imperative that they got a result in their home game, and they didn’t do that. They’ve had a very good year, there have been forward steps under Anthony Cunningham, but beating Dublin is too great an ask.