The Italian was rushed to hospital after the incident in the Giro d'Italiaduring Tuesday's fourth stage. 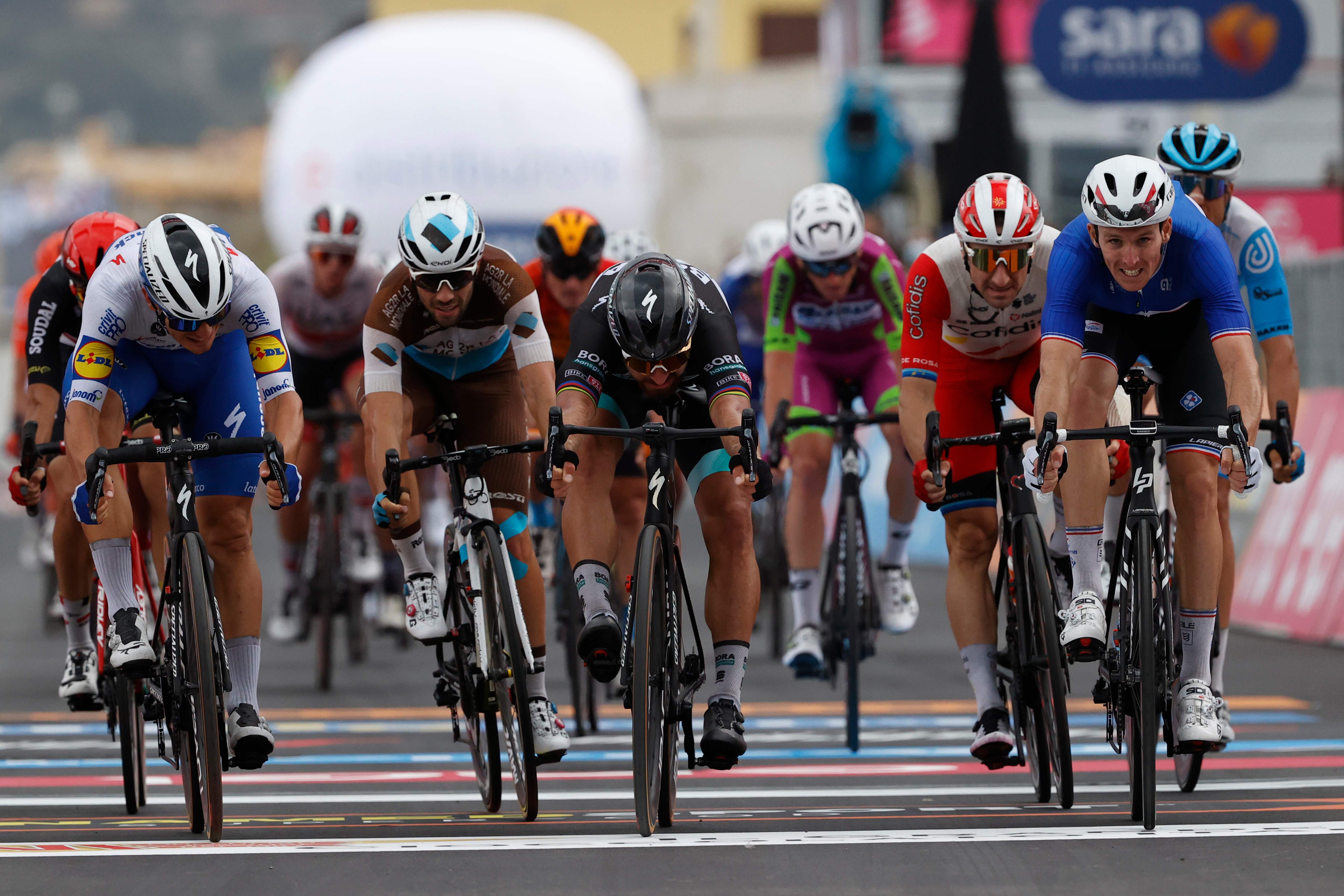 His team, the Vini Zab-KTM, issued a statement regarding his condition and revealed he had mutiple injuries all over his body.

They said: "The first report from Messina University Hospital says Wackermann suffered a concussion after a head injury, a fracture of the nasal bones, multiple bruises on the face and lumbosac area, a concussion in the lips and dental arch, tear wounds to the left eyebrow, chin and right knee, multiple bruises on the arms and legs, and a supposed lumbosac fracture to be re-xypography."

The injuries he sustained have now ruled him out of the rest of the competition.

His team went on to say: "Losing that chance to live a dream vanished because of an episode that could have brought some heavier consequences."

Wackermann wasn't the only casualty of the crash and Etienne van Empel was also injured.

His injuries weren't as bad as Wackermann's and he was able to finish the race, albiet 13 minutes after winner Arnaud Démare.

Speaking on the crash he said: "I am okay. Only some small cuts on my fingers. Not really sure what happend but out of nowhere the barriers flew into our group." 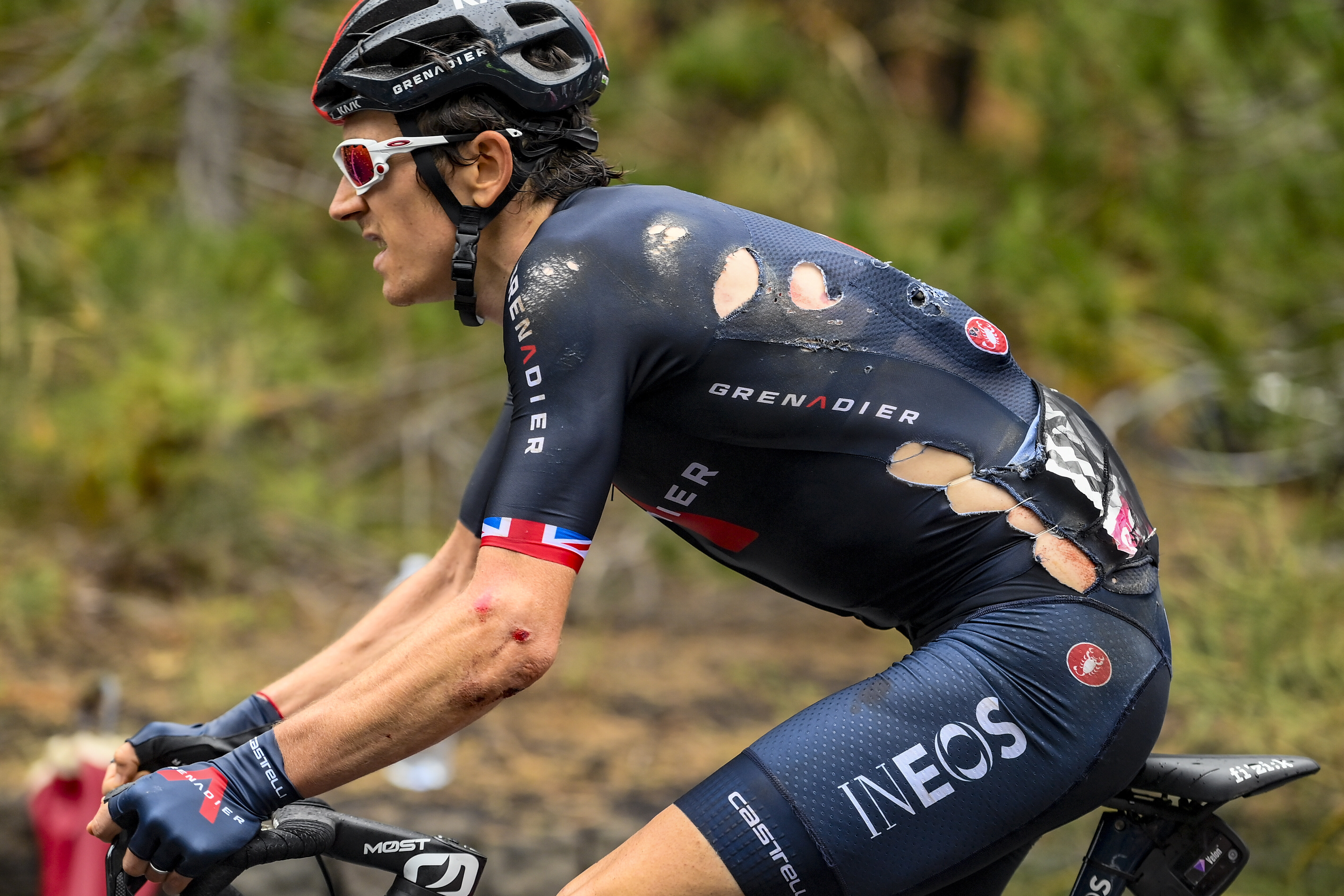 The Dutchman then went on to express his concern about Wackermann and wished him a speedy recovery.

He continued: "For now my thought are with my team-mate Luca and hope some good news will arrive soon."

The Giro d’Italia has been shrouded in controversy this year, and Geraint Thomas was also ruled out of the competition by a stray water bottle in round three.

The Welshman crashed when a dropped container flew into his front wheel in the neutralised zone.

To make things even worse for him, he had been favourite to win the race after stage three at the foot of Mount Etna, Sicily.