FRENCH motorcyclist Pierre Cherpin has been placed in an induced coma after crashing in the Dakar Rally.

The 52-year-old, taking part in his fourth Dakar, came off his bike during the seventh stage in Saudi Arabia on Sunday. 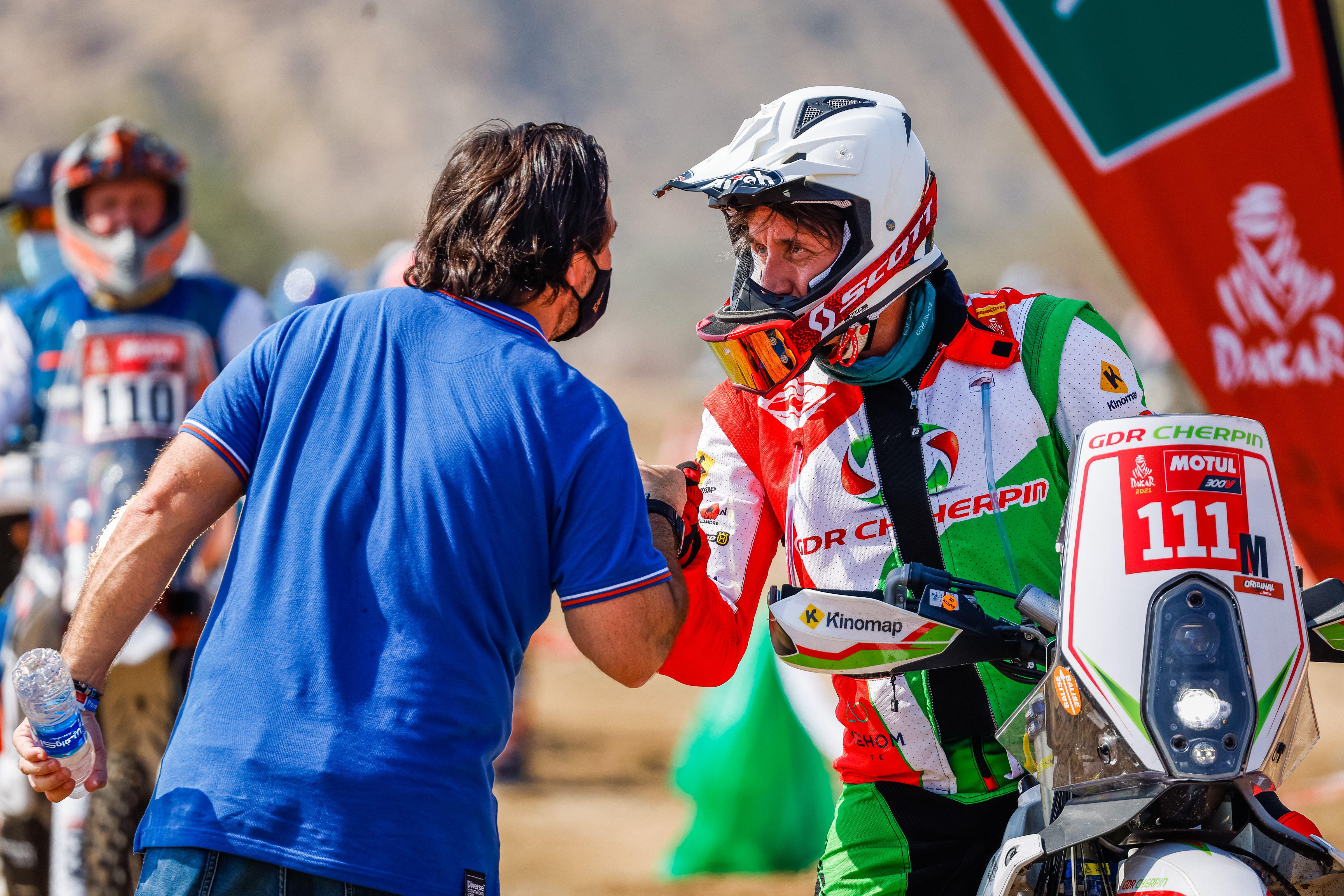 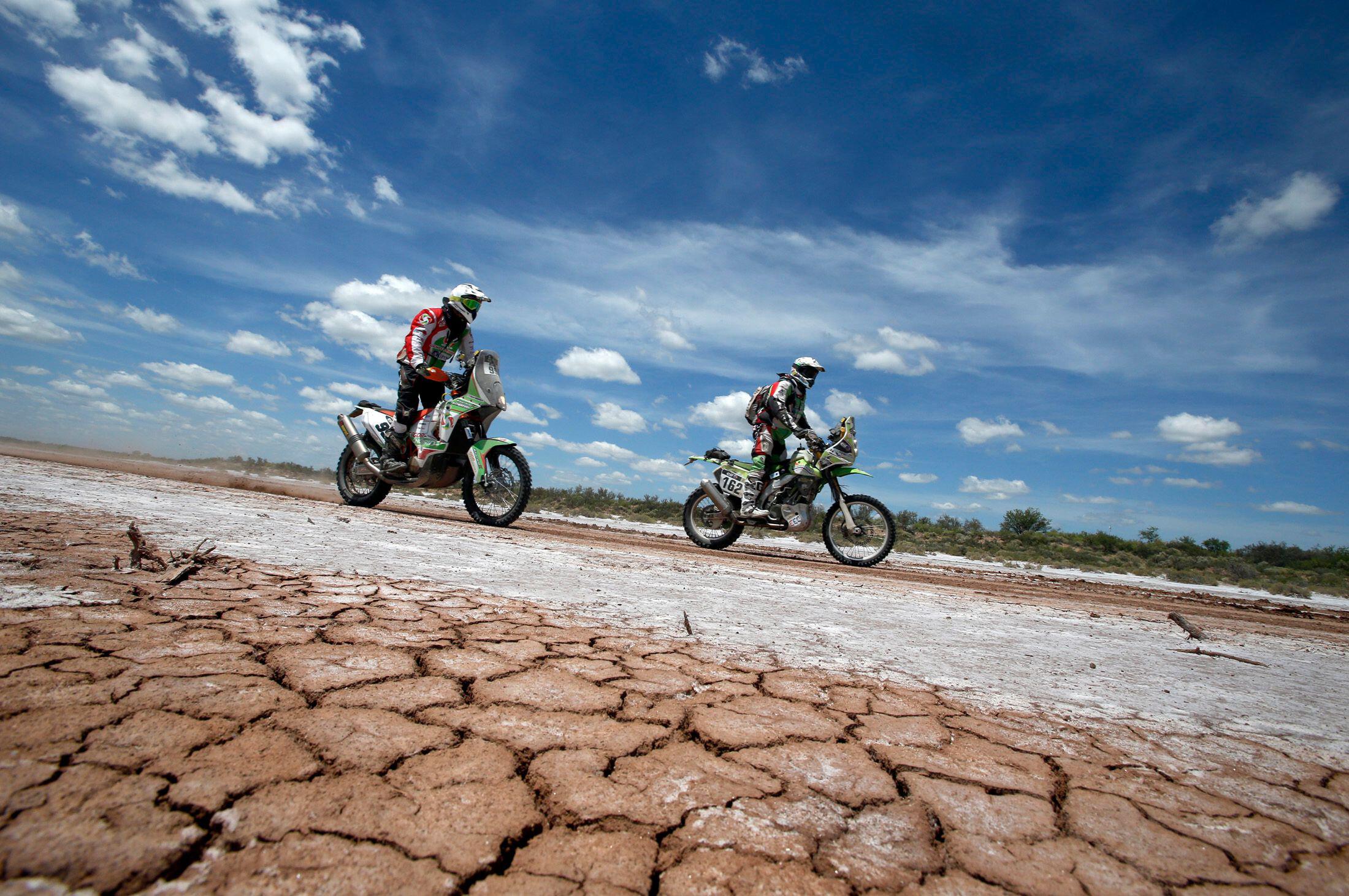 He was immediately rushed to hospital in the north-west city of Sakaka and underwent emergency surgery.

Cherpin suffered major head trauma, a collapsed lung and a broken rib, according to France TV.

Cherpin's partner offered an encouraging update on his condition this morning.

Magali wrote on Facebook: "Pierre had a good night without complications, and that's a good omen!

"They monitor the evolution of the lung lesion and the hematoma.

"As Olivier says, the outlook is reassuring. Thanks again for your so positive support."

It was announced on Sunday that three-time race winner Hubert Auriol had passed away at the age of 68.

The Frenchman was the first competitor to win the Dakar Rally on a motorbike and in a car.

Auriol later became the director of the race.

The Dakar Rally said in a statement: "He inspired generations of riders and drivers and has been an integral part of the rally throughout its history."