And the former Good Morning Britain presenter insisted that the England captain's 'horrific experiment' at Spurs has 'run its course'. 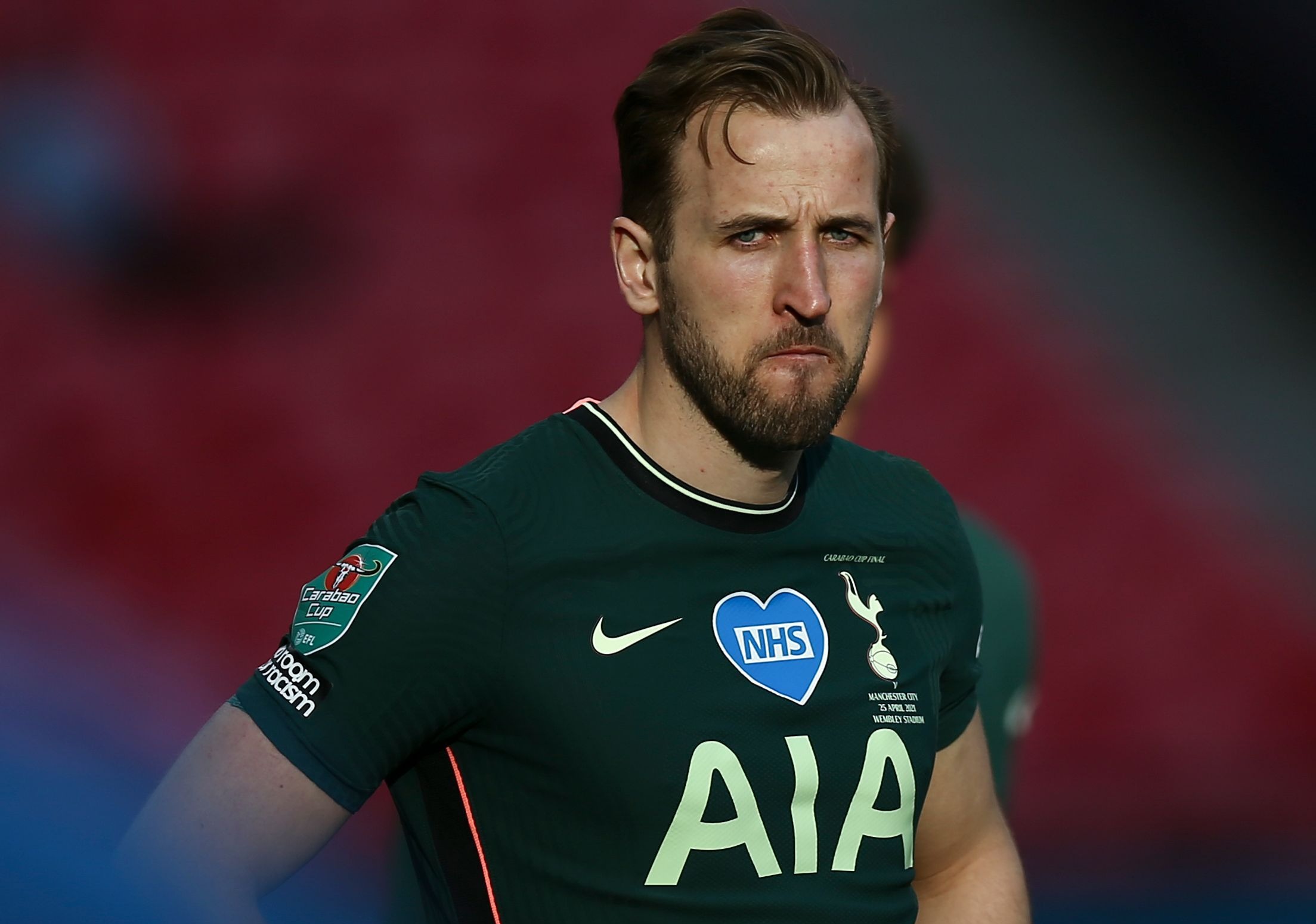 Kane, 27, famously turned out for the Gunners' academy during the 2001-02 season, before being released.

Two years later, via spells at Ridgeway Rovers and Watford, the striker joined Tottenham – where he has since gone from strength to strength.

But after Spurs' latest cup final heartbreak against Manchester City on Sunday, Morgan sought to twist the knife – by urging Kane to return to mid-table Arsenal.

The 56-year-old posted a picture of Kane as a kid with dyed red hair in an Arsenal top on Twitter.

And he accompanied the image with the message: "Come home, Harry @HKane your horrific experiment has run its course."

Morgan and Kane previously enjoyed a back and forth on GMB back in November, when Piers brought up Spurs' No10's former 'allegiance'.

He said: "Now, your history with football shirts is quite complicated isn’t it…

"Because when you were a kid – as every Gooner knows – you were a proud Arsenal fan. What happened to you Harry Kane?"

To which Kane replied: "Well, I played for Arsenal when I was younger and unfortunately for them they let me go.

"I’ve been at Tottenham since I was 11 years old and am reaping the rewards of that now."

Asked about how the forward was the 'one that got away', Wenger, 71, wistfully replied: "The history of every club is full of players you missed, who became top stars… unfortunately!"

And quizzed about Kane's qualities, the former Gunners boss gushed: "I think he was, until now, a really top leader at Tottenham, he's a top leader in the English national team."

Kane has scored an incredible 219 goals in 331 appearances for Spurs – this season overtaking Bobby Smith as the club's second top goalscorer of all time.

And only the great Jimmy Greaves remains ahead of the homegrown star, with the 266 strikes he managed in 279 Spurs outings during the 1960s. 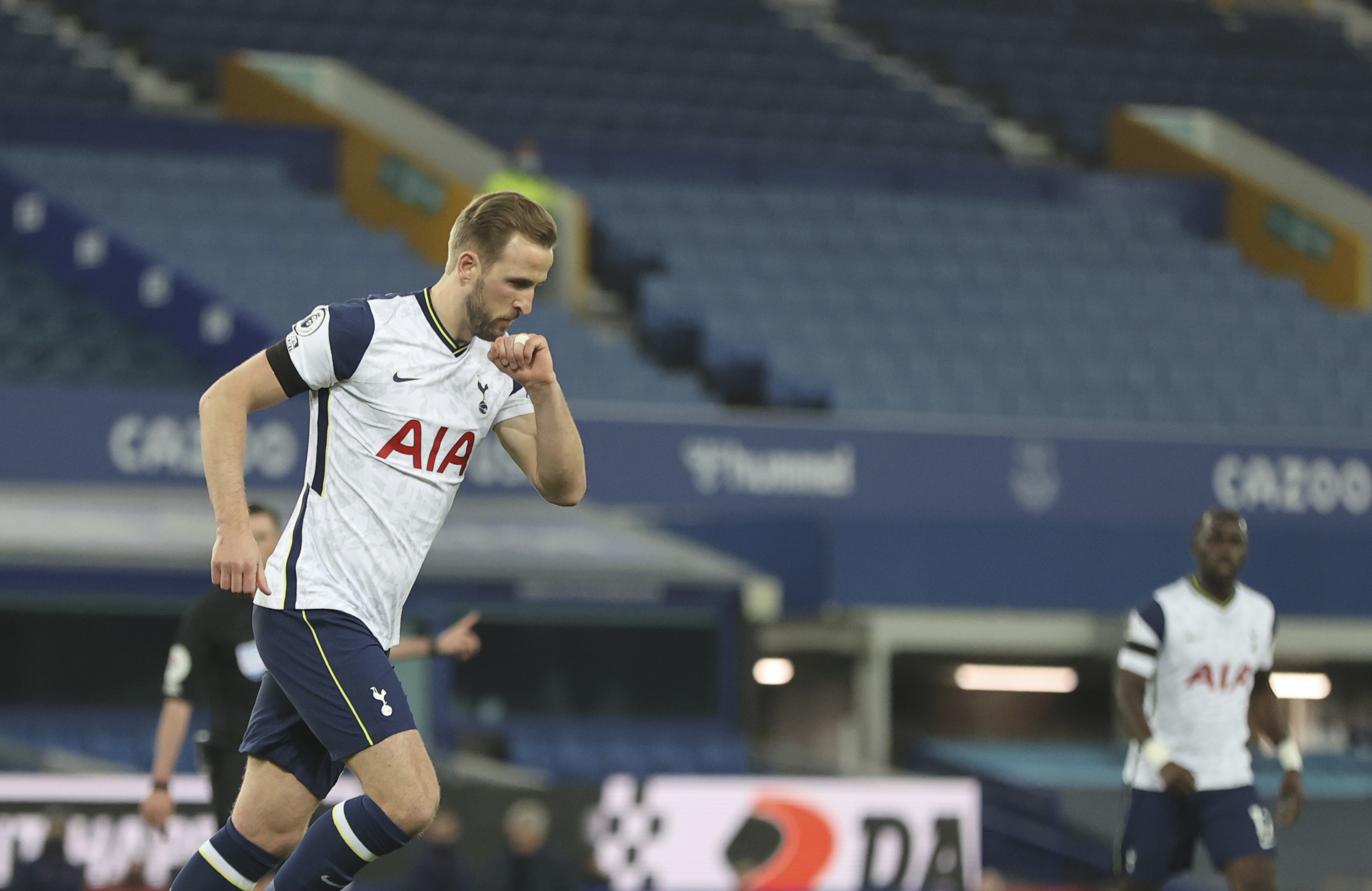