PIRELLI boss Mario Isola believes Max Verstappen's crash in the Azerbaijan Grand Prix was caused by debris on the track.

Both Verstappen and Aston Martin’s Lance Stroll crashed out after their tyres blew, with Verstappen's tyre failure occurring when he was travelling 200mph. 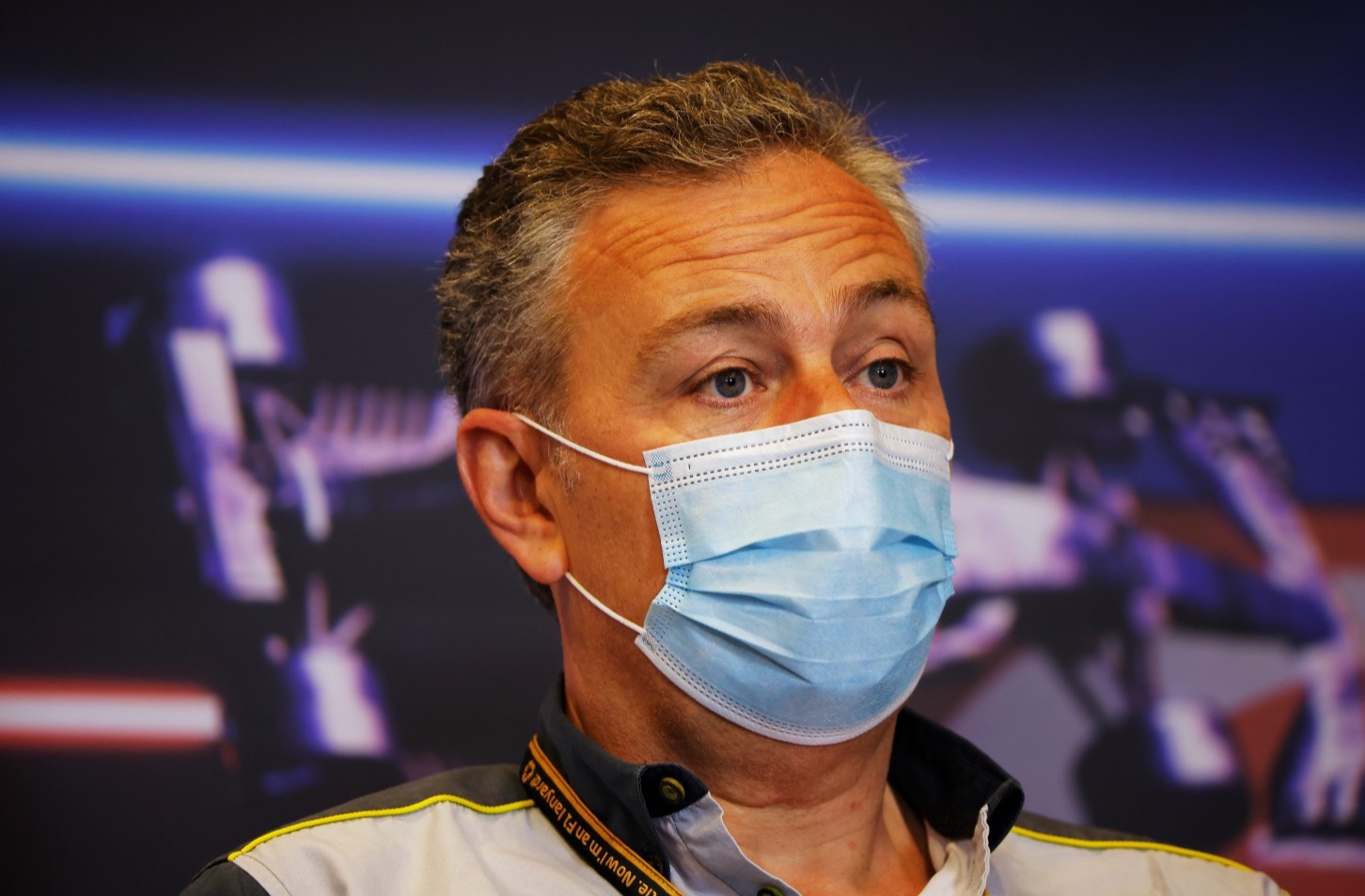 Both were uninjured but Verstappen was visibly frustrated and understandably so, as he was well placed in the 47th lap, when the incident took place.

But Isola is certain that the tyres were not the issue, and he has explained the reasons behind the two crashes.

As quoted by Formula 1, Isola said: "I believe I can exclude that failures were due to tyre wear, because it's not a matter of tyre wear.

"The rear-left tyre is not the most stressed tyre in Baku because, it's obviously the rear-right.

"I don't want to give any preliminary conclusions but it seems that it is a cut due to debris, because as I said, it's not the most stressed tyre.

"We had other cars with the same number of laps [on the] same tyres without any issue.

"So the preliminary investigation is that it is probably due to an external factor, or debris, or kerb or whatever.

“Another element was there was no sign, or any warning according to the teams.

“We have to receive the telemetry from them but what they told us was that there was no warning, no vibration nothing to seem that there would be something [wrong] in the tyres."

Vertsappen's blow out handed the perfect opportunity to Lewis Hamilton to win the race.

But the Brit missed his chance to go top of the Drivers' Championship as he crashed out on the first corner once the race restarted.

Sergio Perez claimed the victory and despite not finishing in Baku, Verstappen still leads overall.