ANDREA PIRLO is showing no mercy as the new Juventus boss by preparing to flog seven stars, according to reports.

The legendary midfielder, 41, replaced Maurizio Sarri at the Allianz Stadium over the weekend. 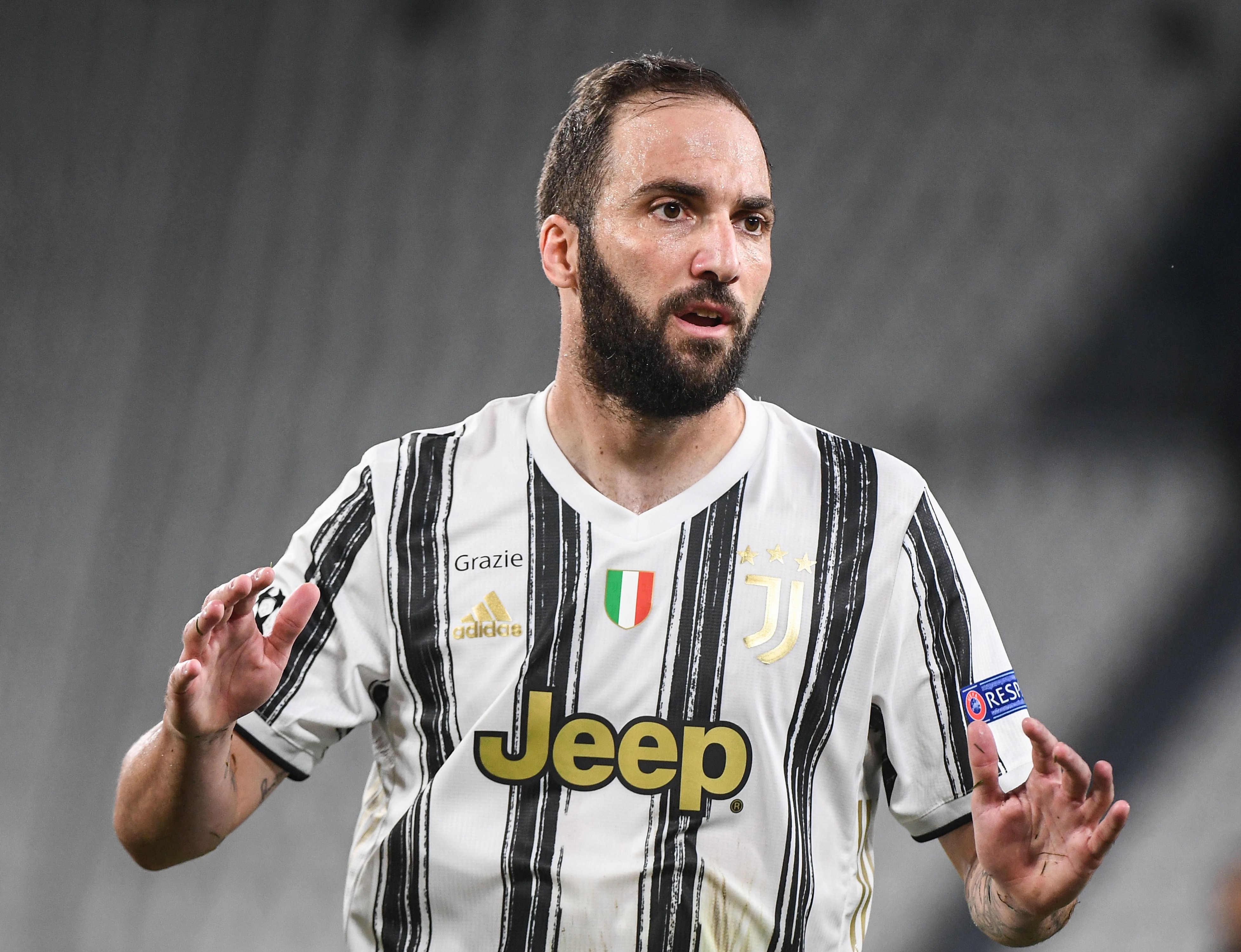 And Pirlo is wasting little time in getting rid of the deadwood he does not want – starting with the likes of ex-Chelsea striker Gonzalo Higuain and Manchester United target Douglas Costa.

Higuain has been linked with a Juventus departure for months after not coming back from lockdown on time and then falling out with the previous boss.

At 32, his best days look to be behind him and a move to the MLS or even a shock return to England was reported.

Costa, meanwhile, was once heavily linked with a switch to Old Trafford.

And if Jadon Sancho's record-breaking transfer does not go through, the 29-year-old Brazilian could be a cheaper alternative for Ole Gunnar Solskjaer.

In fact, according to Tuttosport, United are one of a number of Premier League sides thought to be tracking Costa this summer.

The report also adds that Sami Khedira and Blaise Matuidi are also at risk of being let go with both midfielders 33 years old.

It is thought two full-backs will be on their way out, which could pave the way for Chelsea, Manchester United and Tottenham to reignite their interest in Sandro.

Rugani's game time has been limited this season due to the form of Leonardo Bonucci and Matthijs de Ligt while Merih Demiral impressed before his injury.

Arsenal, Chelsea and Wolves have all been linked with a swoop for Rugani as he looks surplus to requirements at the Old Lady.

Shipping out a number of stars will free up places in the squad and wage budget for new-manager Pirlo to bring in his own signings this summer.

Juventus, who may face a battle to hold on to Cristiano Ronaldo amid interest from Paris Saint-Germain, may go after Arsenal outcast Matteo Guendouzi and Napoli striker Arkadiusz Milik. 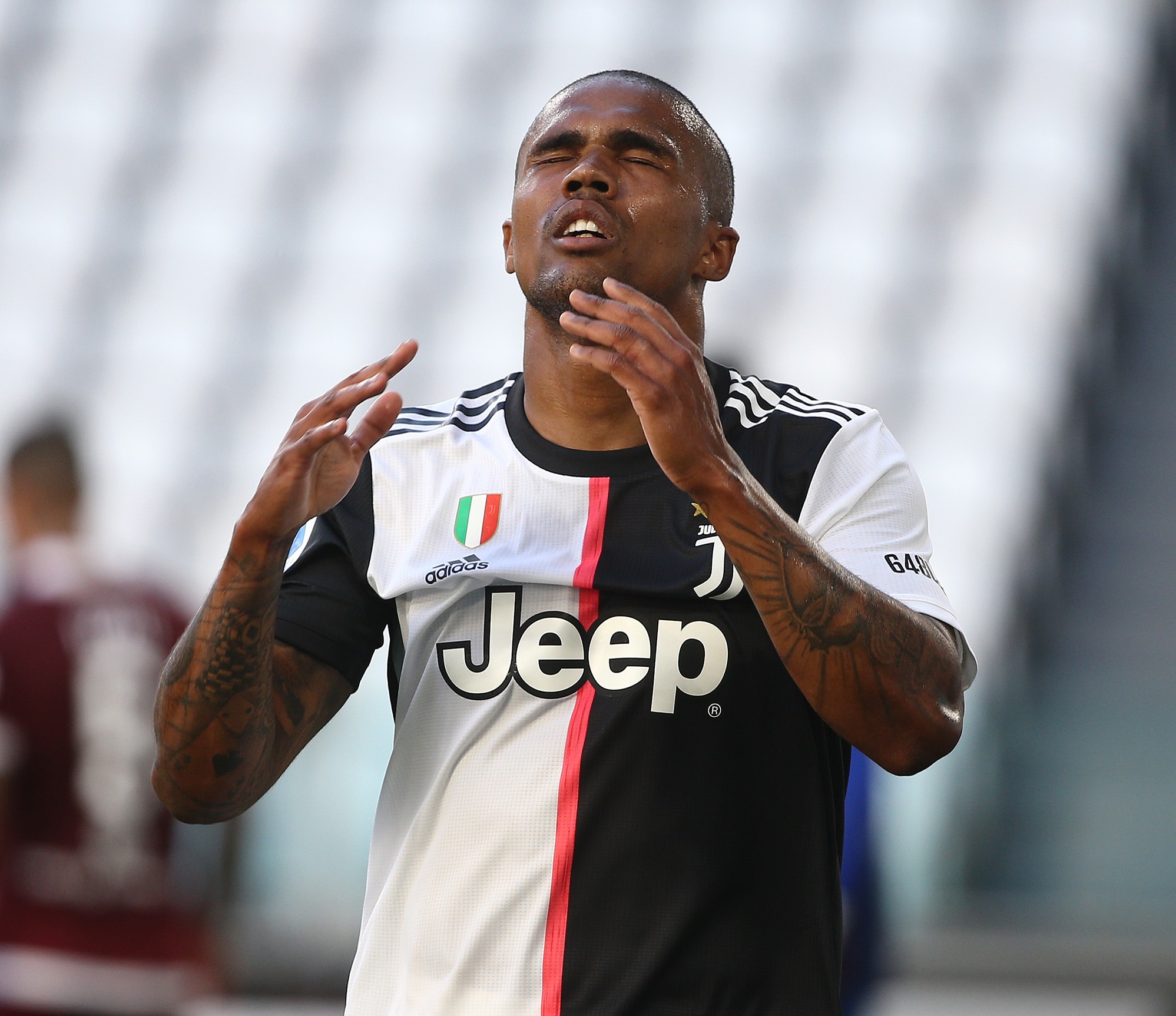 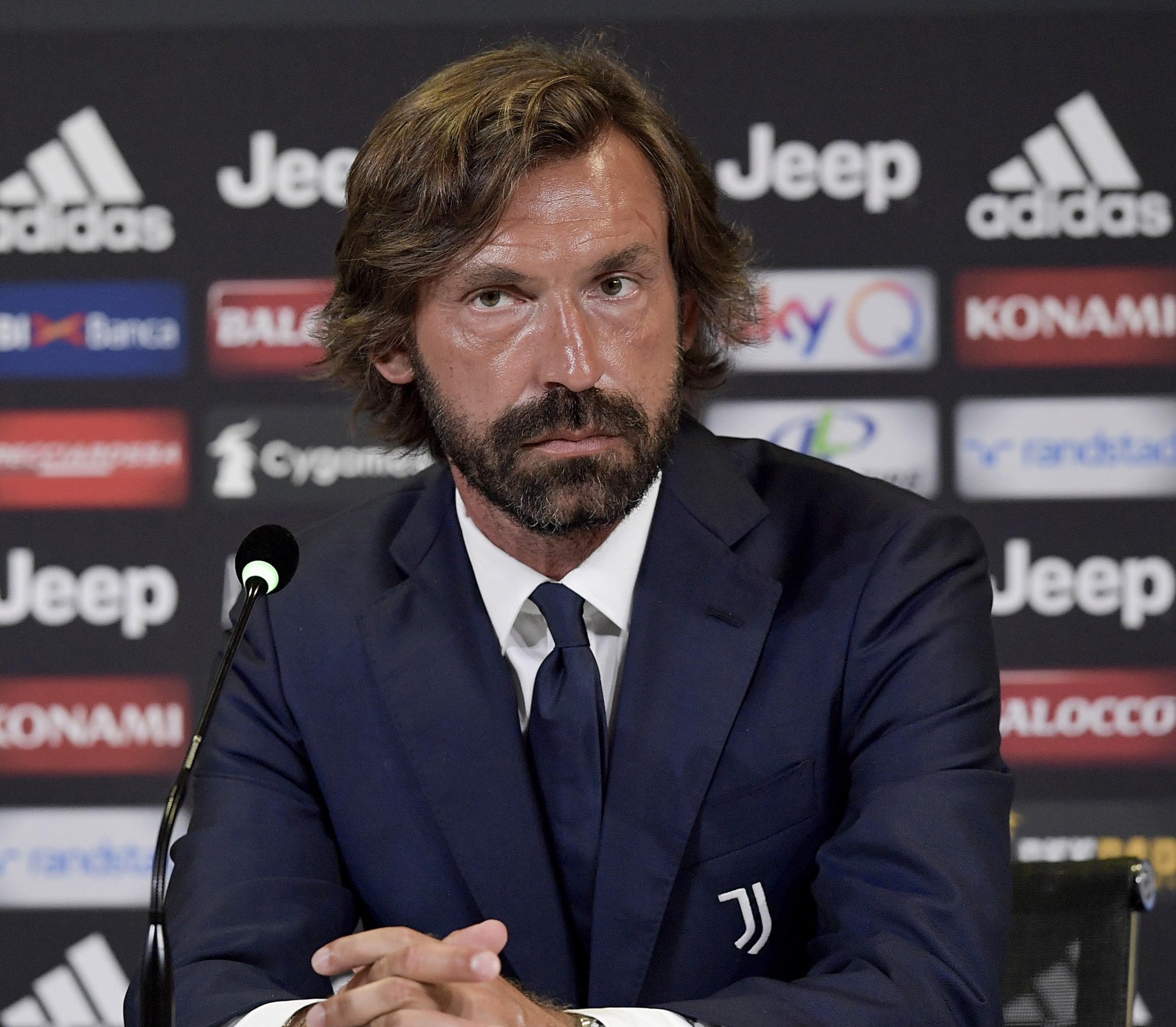