MAURICIO POCHETTINO says he could RETIRE if he guides Tottenham to Champions League glory.

The Spurs boss believes his club being crowned kings of Europe would be such a miracle, nothing else could match it. 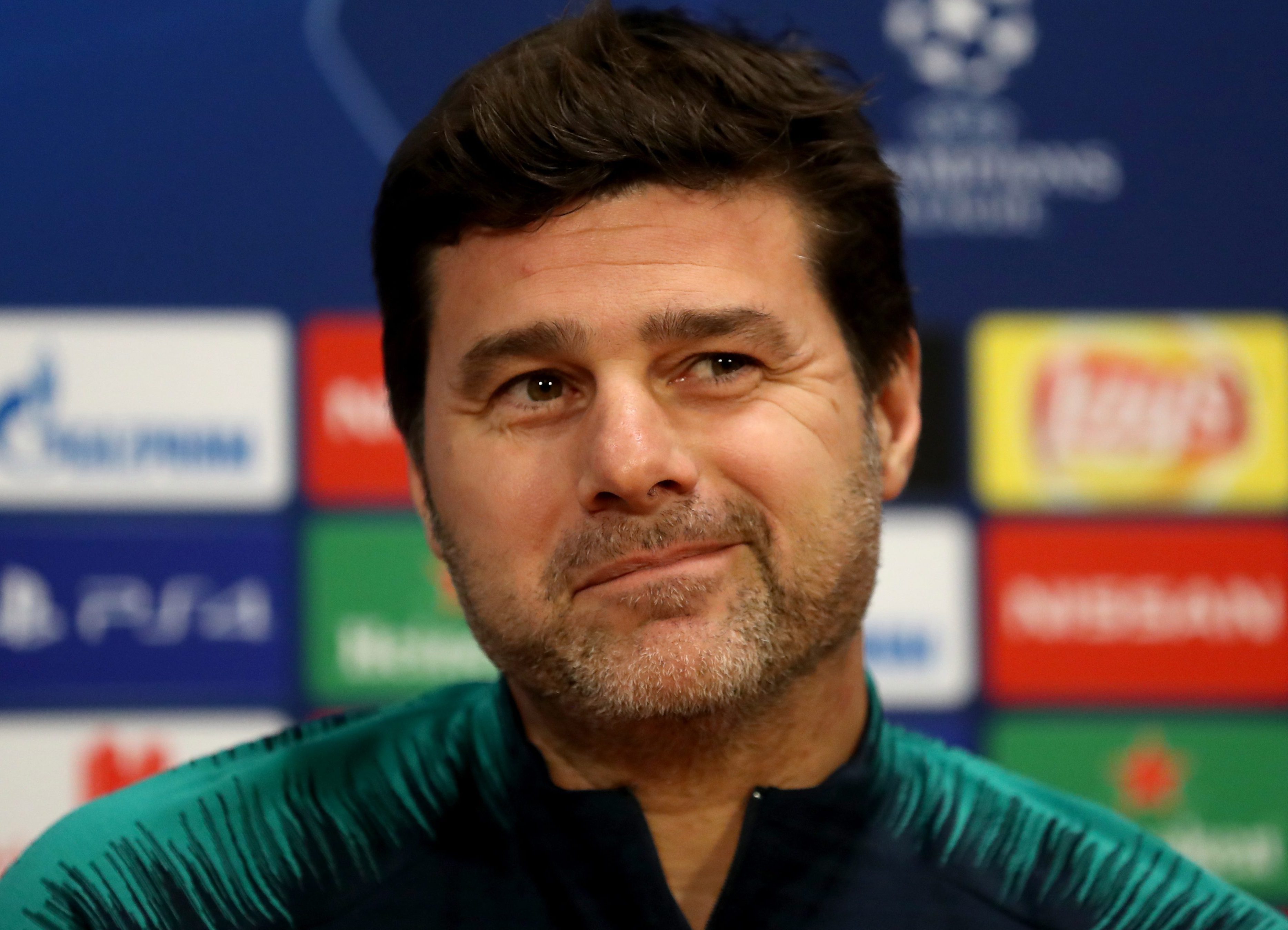 Pochettino made the astonishing comment ahead of their Champions League semi-final crunch at Ajax tonight.

The North Londoners trail 1-0 from the first leg and Poch, who took over in June 2014, said: “Winning the Champions League? It should be fantastic, no?

"It would close the five-year chapter and I could go home.”

The remark will have Daniel Levy choking on his coffee this morning after he handed his manager a bumper new five-year deal 12 months ago worth £42.5million, making him one of the highest-paid bosses in the Premier League.

Asked if he was joking, Pochettino replied: “It’s not a joke, why?

“Maybe I work with Daniel, sitting, working somewhere different for sure.

“To win the Champions League with Tottenham, in this circumstance, in this season, maybe I need to think a little bit to do something different in the future, for sure.

"Because to repeat this miracle, you know would be impossible.”

Belgian defender Vertonghen will play with a mask after hurting his nose in last week’s first leg.

While striker Son returns after being suspended for the first leg.

The South Korean was sent off in Saturday’s 1-0 defeat at Bournemouth and Pochettino said: “I think he is the first to feel disappointed after Saturday.

"He knows it cannot be repeated and must not happen again at this professional level. He must stay relaxed and calm in his mind.

"Of course it is true Sonny was not in first leg but the most important thing is our performance as a team.

most read in football

"Then on some days some players are more important than others.

Pochettino will also hand a late fitness test to wideman Erik Lamela after a hamstring injury.