ENGLAND take on Poland in their third and final World Cup qualifier of the international break this week TONIGHT.

The Three Lions are coming off two 4-0 wins wins over Hungary and Andorra, with Gareth Southgate's side continuing their fine form from Euro 2020. 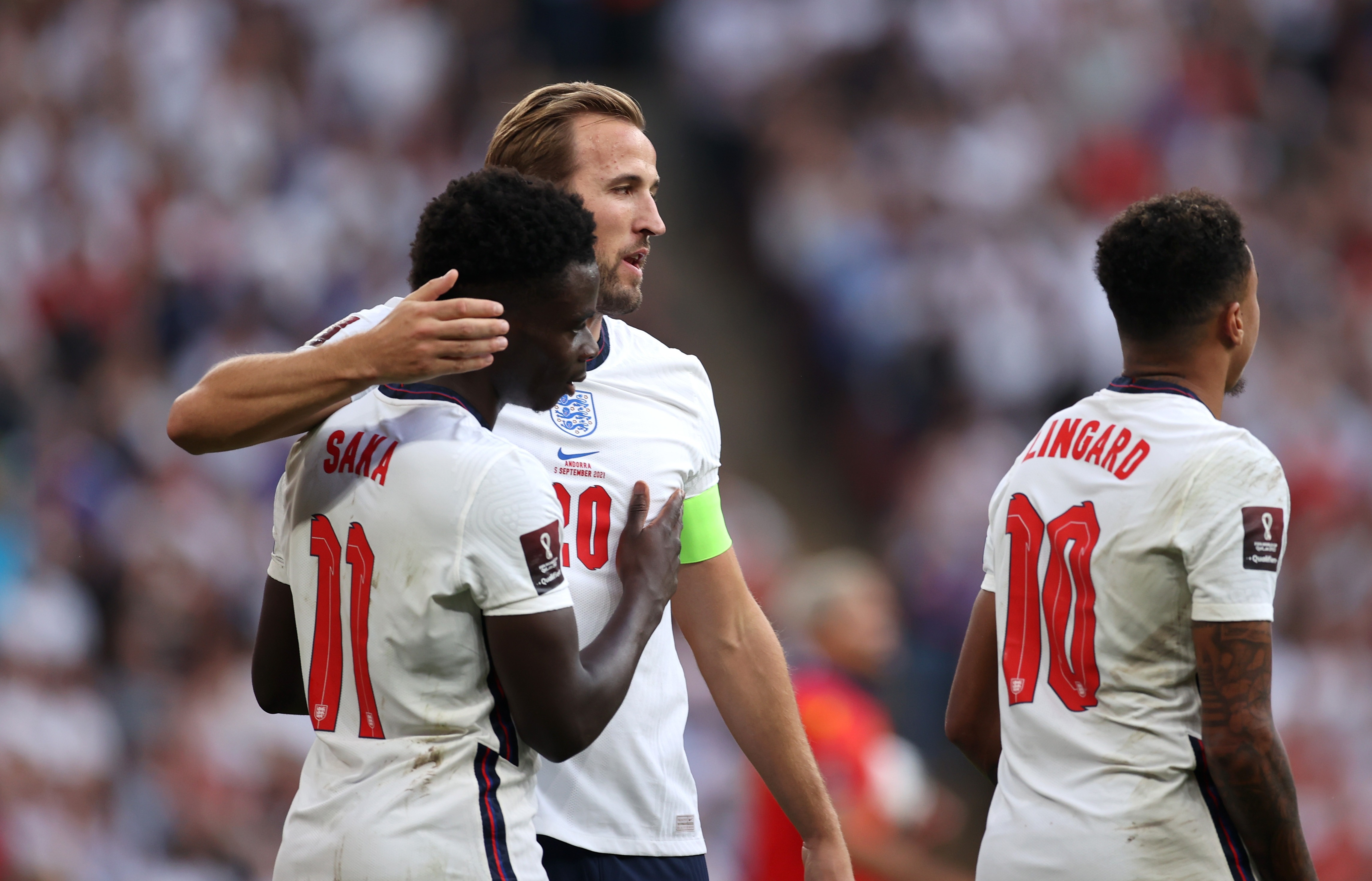 A win for England would see them pick up their sixth consecutive win in qualifying, putting them on the cusp of qualification for Qatar 2022.

What time does Poland vs England kick-off?

Jadon Sancho is not in the squad after having to withdraw with an injury but Raheem Sterling and Jack Grealish should get back their places in the starting XI for England.

Tyrone Mings is suspended from the game but John Stones and Harry Maguire are likely to play together at the back anyway.

Harry Kane would lead the line for the Three Lions.

Jan Bednarek and Kamil Glik are back in contention to play for Poland.