A 'POSTER boy' jockey has been banned for more than a year for his role in a shocking tips-for-cash scandal.

A high-profile punter was alleged to have sent Berry's mum £8,500 after he made more than £50,000 following tips from the jockey. 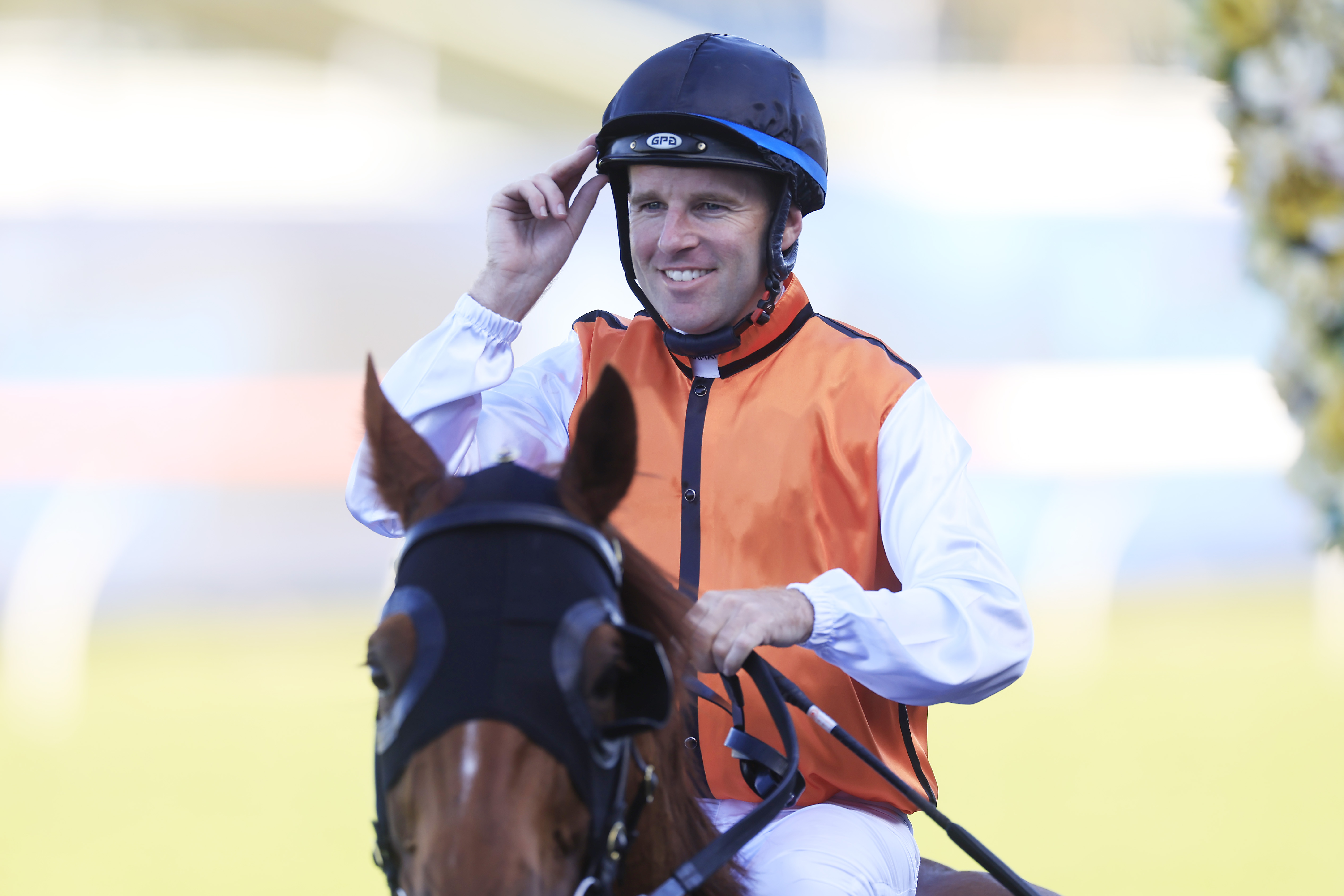 Racing chiefs said Berry 'accepting this consideration' – essentially taking the money or agreeing to take the money – was a breach of rules.

Berry, 41, pleaded not guilty to four charges relating to receiving a consideration and actions prejudicial to the image of racing but was found guilty.

The jockey, who has won more than 30 Group 1 races and once rode for the late Queen, has vowed to clear his name.

Investigators in Australia claimed to have found payments from punter Zach Miller to Berry's mum, Julie.

They also alleged that Julie rented a house from her son and that the money was used to do work on the property.

Evidence presented in the trial alleged Berry had supplied his mother’s bank details to Miller, and then asked his mum if money had arrived. 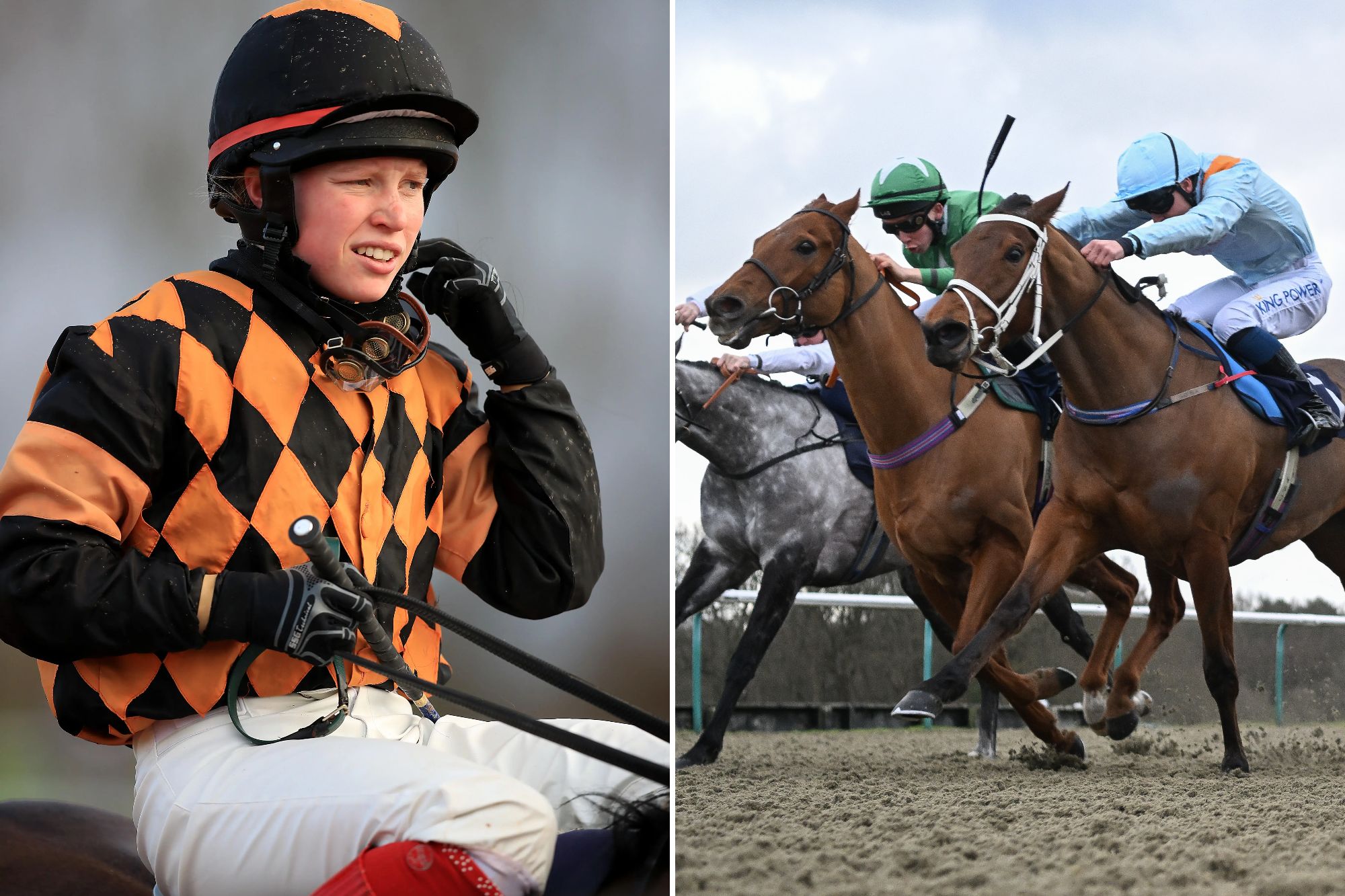 Woman jockey claims she was kicked off ride for male rival

Two Kempton picks and a 14-1 Southwell chance on Tuesday 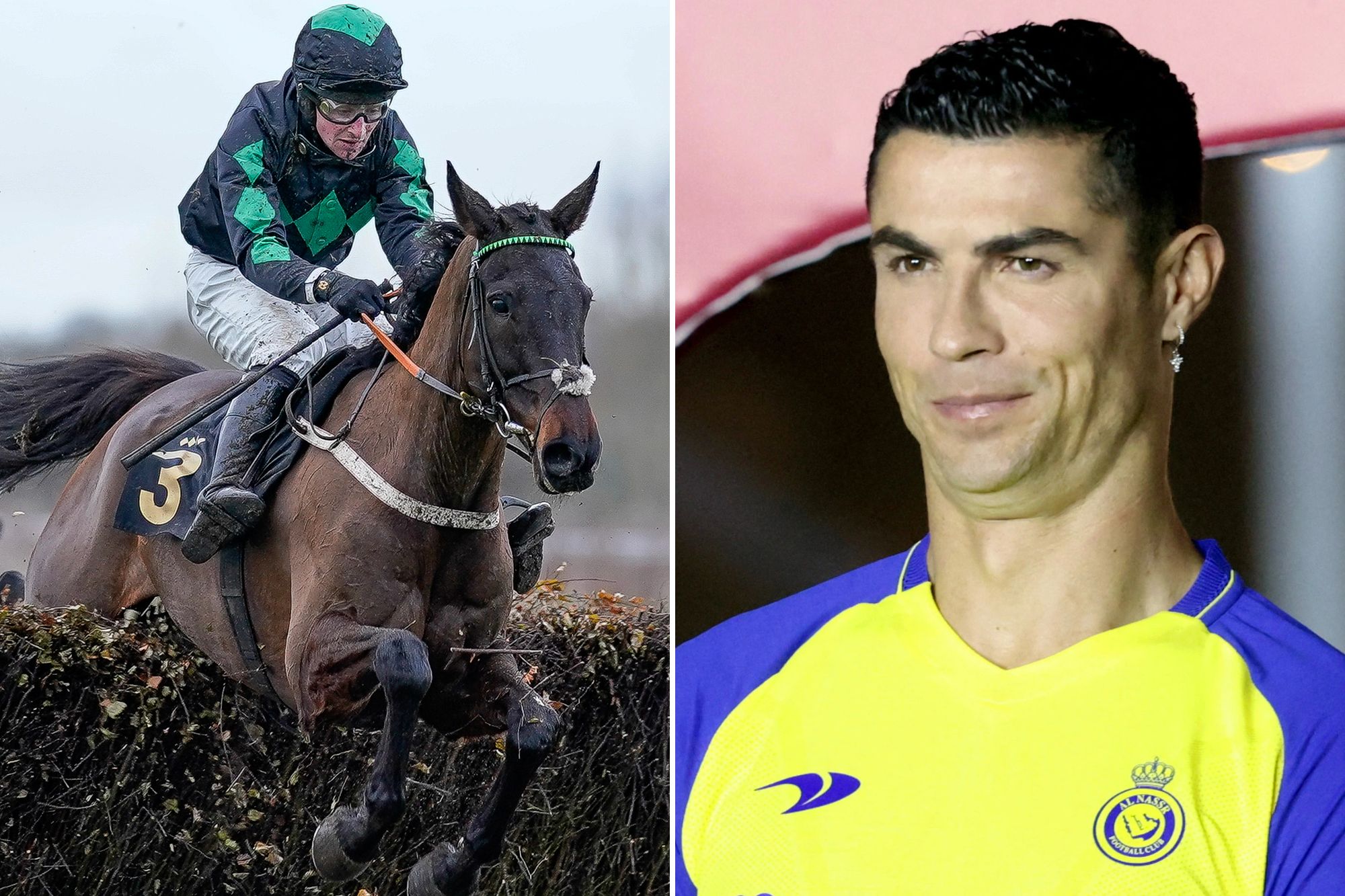 Berry has been found guilty of two charges that include 'accepting or agreeing to accept a consideration'.

He also pleaded guilty to the charge of having a mobile phone in the jockeys' room, according to 7 News.

They appeared to include details about two of the jockey's rides.

Both men denied any wrongdoing by sending the messages.

Speaking before the punishment was handed out, Berry admitted the pressure of the case and social media trolling had taken its toll.

He said: "It was getting to me before I took some time off from riding last month.

"When I had that break I got back to knowing why I ride and why I love what I do."