SHEFFIELD UNITED boss Chris Wilder is still the favourite to be the next Premier League manager to leave his position, according to bookmakers Paddy Power.

The Blades are rock-bottom of the division with two points having failed to register a single victory in 17 outings. 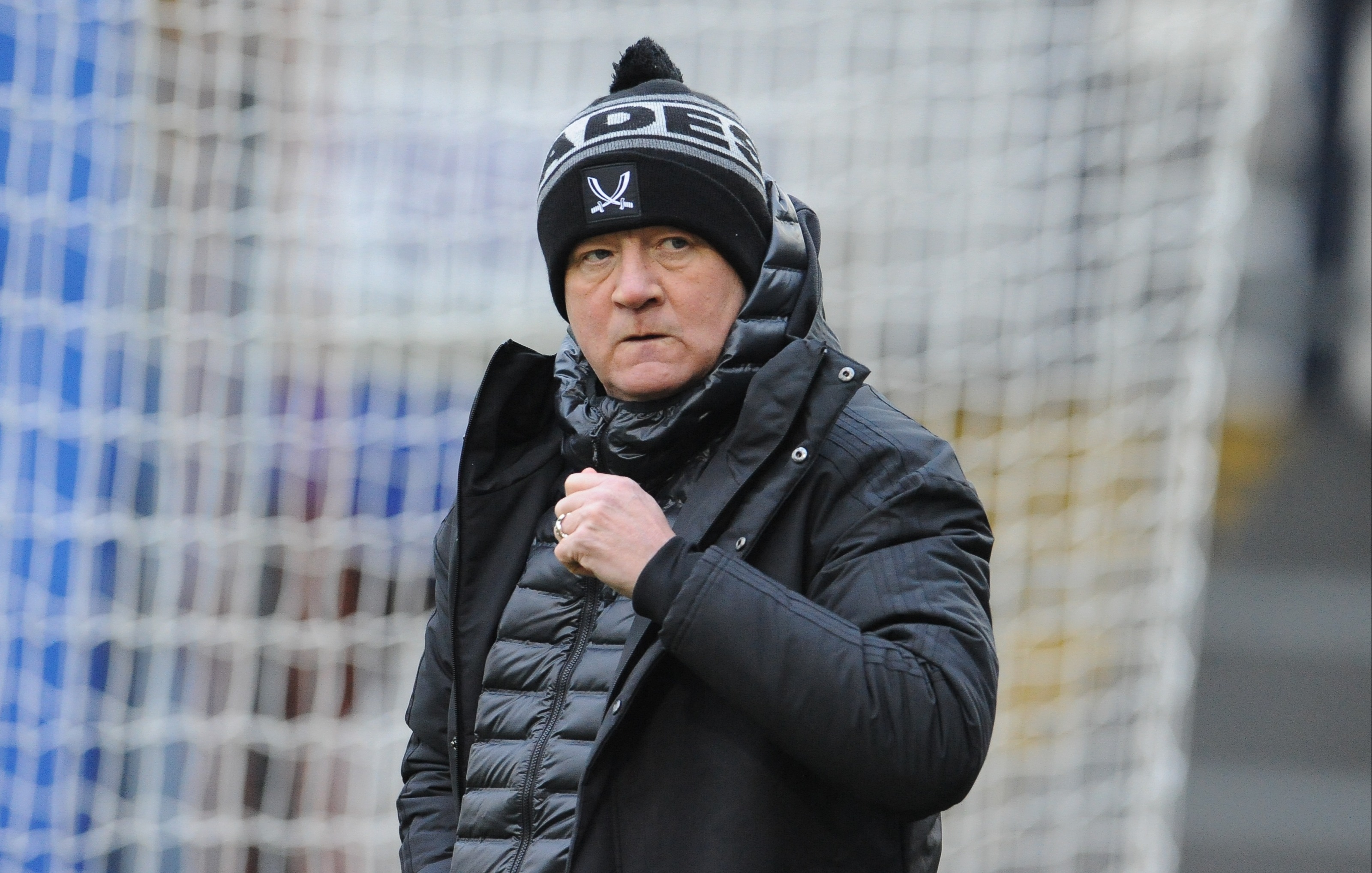 The Yorkshireman, who was nominated for the 2019-20 Manager of the Season award, has seen his odds improve slightly.

Wilder is now odds-on 8/15 from 1/3 after Saturday's 3-2 FA Cup victory over League One Bristol Rovers.

There's been money for Chelsea manager Frank Lampard, who had drifted out to 9/2 but is now the second most likely sacking at 10/3.

The Blues are without a win in their last three Premier League games and have fallen down to ninth position – seven points behind leaders Liverpool.

Roy Hodgson's price has HALVED over the last week with the Crystal Palace veteran now 6/1 from 12/1.

In behind the leading three candidates are Brighton boss Graham Potter at 9/1 and under-pressure Newcastle manager Steve Bruce at 10/1.

Mikel Arteta has made a remarkable recovery in the betting market.

The Spaniard was cut from 40/1 into 7/4 to be the next manager sacked after a dismal run of results that sparked relegation fears.

But three-consecutive wins and progression in the FA Cup have seen his odds drift out to 12/1.

Saturday's victory ended an 18-game winless streak for Sheffield United, and Wilder thinks it could lift some of the pressure off his players.

He said: "They care, they hurt, they’re not toilet-bag footballers.

"I look into their eyes and nobody’s enjoyed it, not me, the coaching staff, the players and most importantly the supporters.

"I know they care and hopefully this lifts off them a little bit with a win, because this wasn’t a straightforward game with the injuries we’ve had and the form we’ve been in.

"Outside our changing room, it was possibly deemed as a game that would go against us.

"I’m not being critical of that because I understand that – it goes with the territory when you don’t win games of football."

*Terms and conditions: New customers only. Place your FIRST bet on any sportsbook market and if it loses we will refund your stake in CASH. Max refund for this offer is £20. Only deposits made using Cards or Apple Pay will qualify for this promotion. T&Cs apply. Paddy's Rewards Club: Get a £10 free bet when you place 5x bets of £10+. T&Cs apply. 18+ Begambleaware.org