PREMIER LEAGUE referees Jon Moss and Martin Atkinson are hanging up their whistles and retiring at the end of the season.

Both men are moving upstairs with new senior roles within the Professional Game Match Officials Limited. 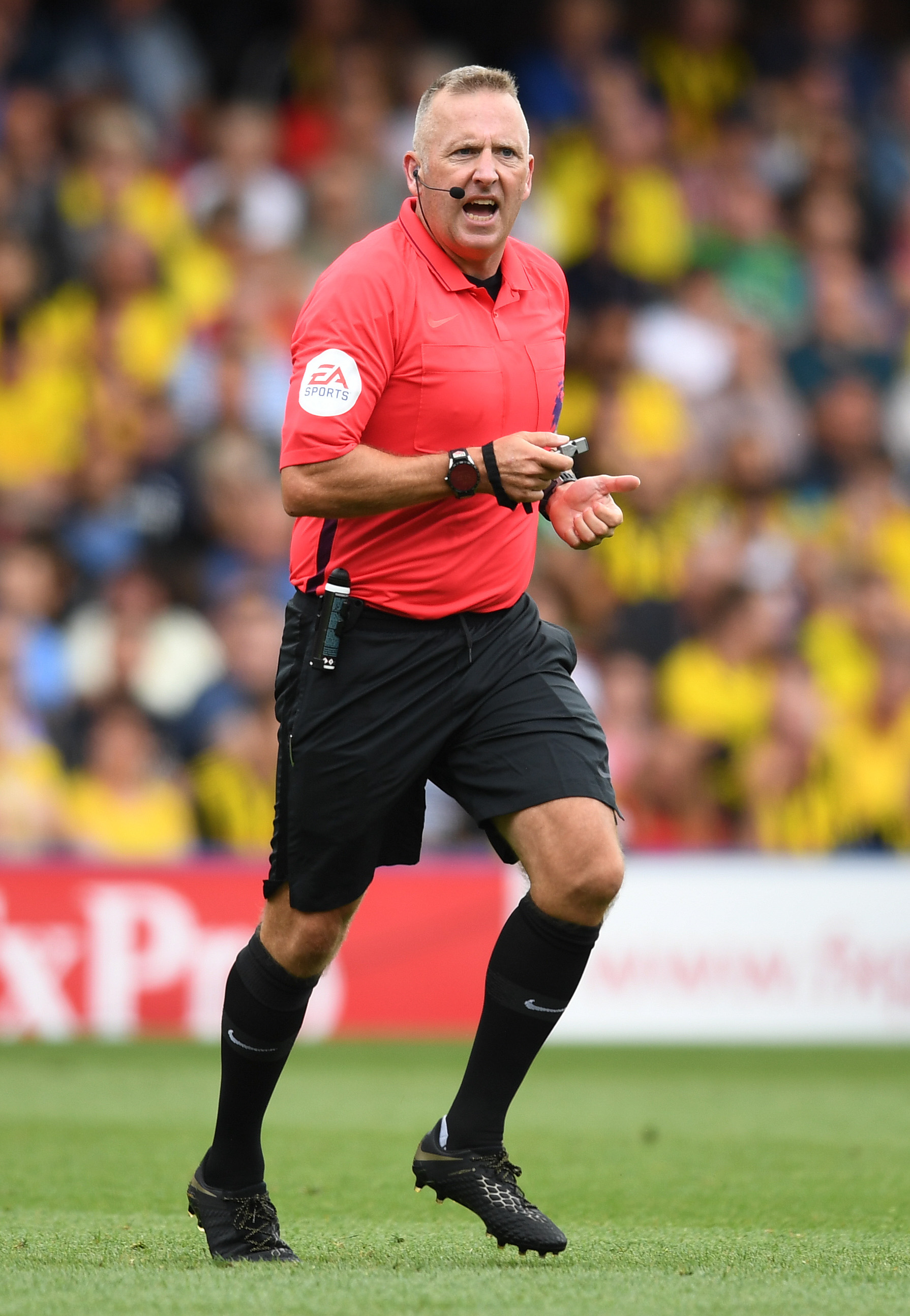 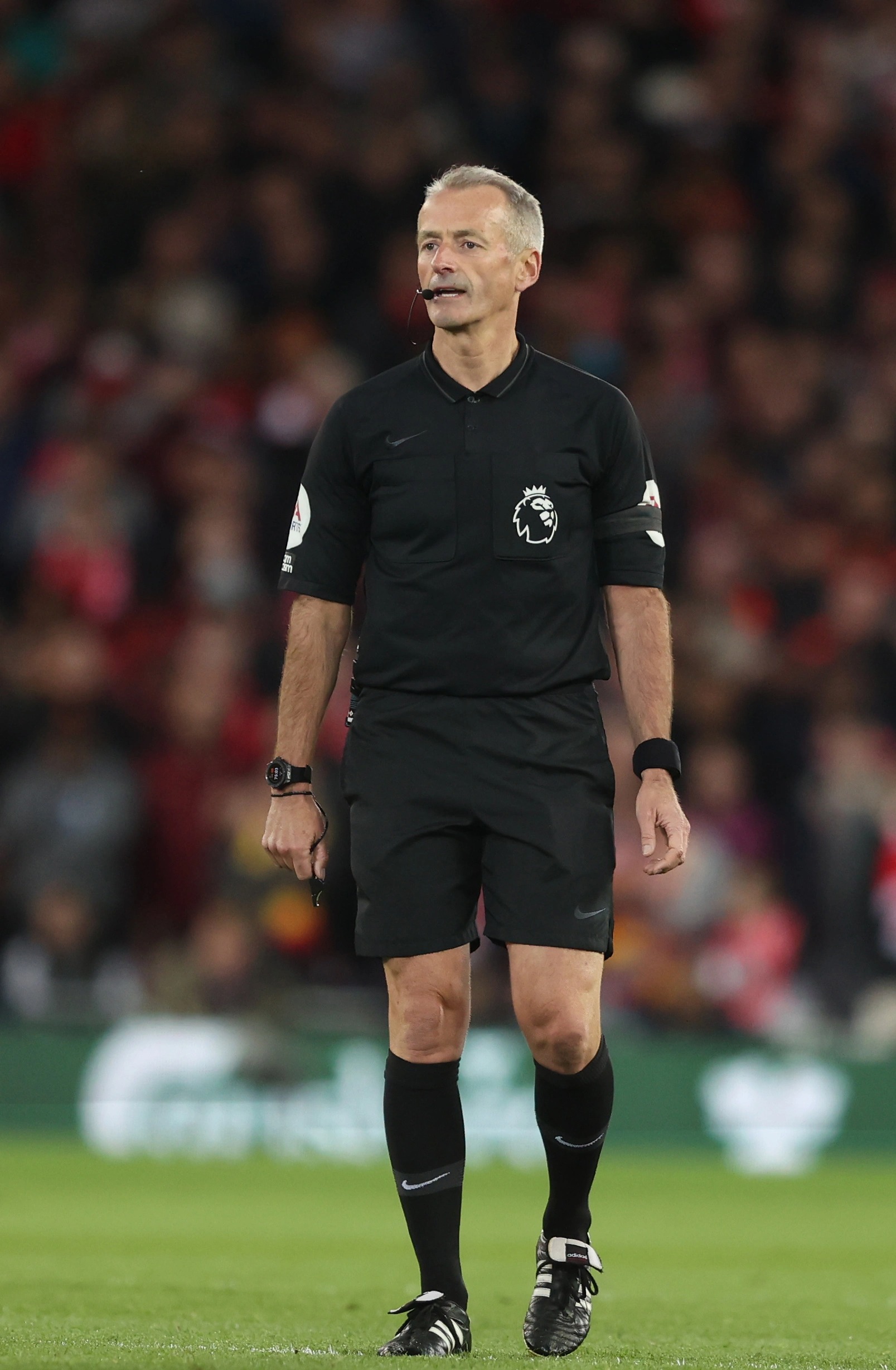 Atkinson, 51, took charge of his first Premier League game in 2005 and went on to referee at the 2011 FA Cup Final between Manchester City and Stoke City.

The Yorkshireman also famously abandoned a Euro 2016 qualifying match between Serbia and Albania after crowd disturbances and a drone was flown onto the pitch.

Former PE teacher Moss, 51, taught Liverpool midfielder James Milner and sent him off in a match three years ago.

Moss was appointed to the Premier League in 2010 but his first match was postponed due to snow and he did not take charge of a top-flight game until the following year. 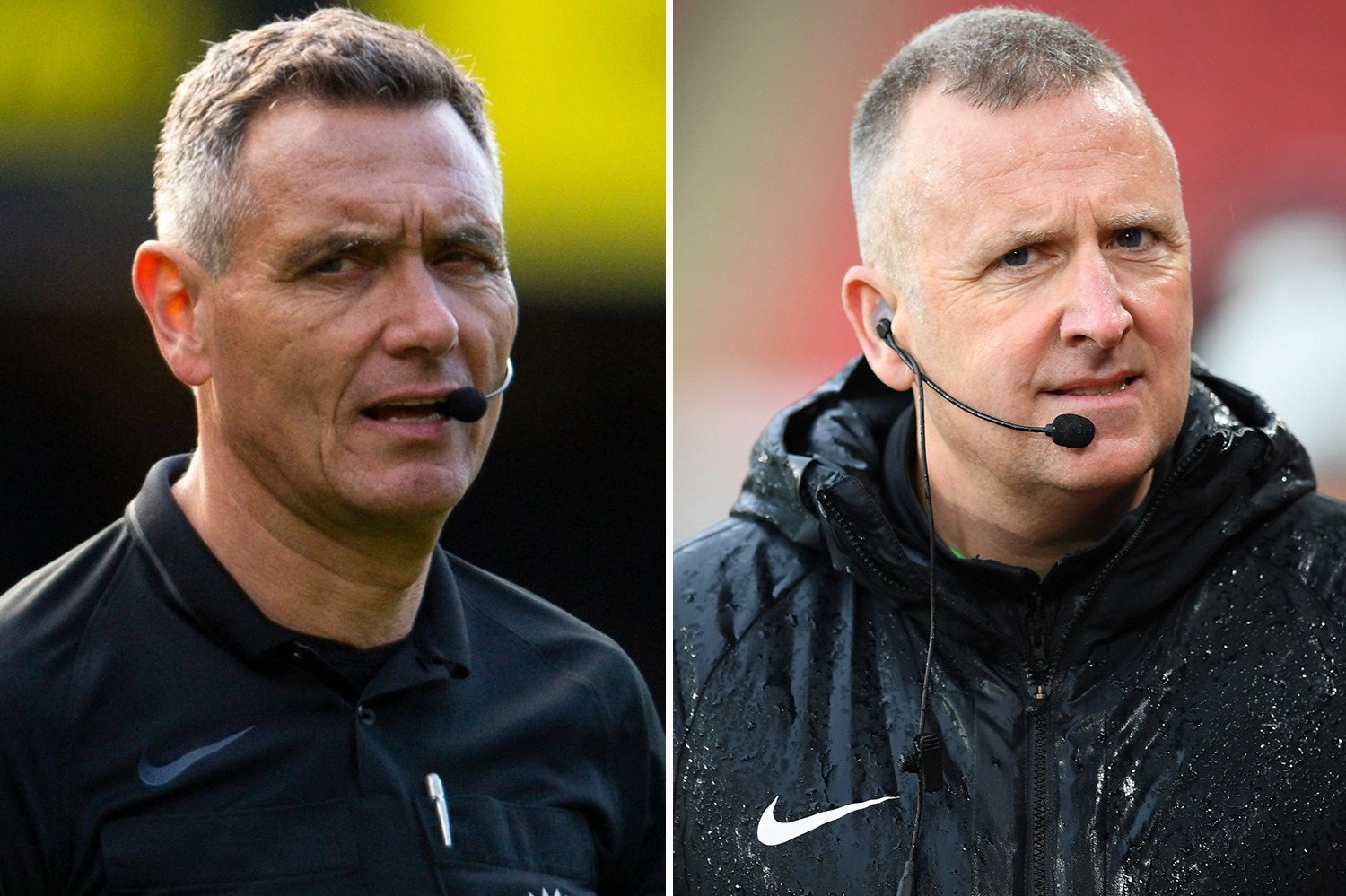 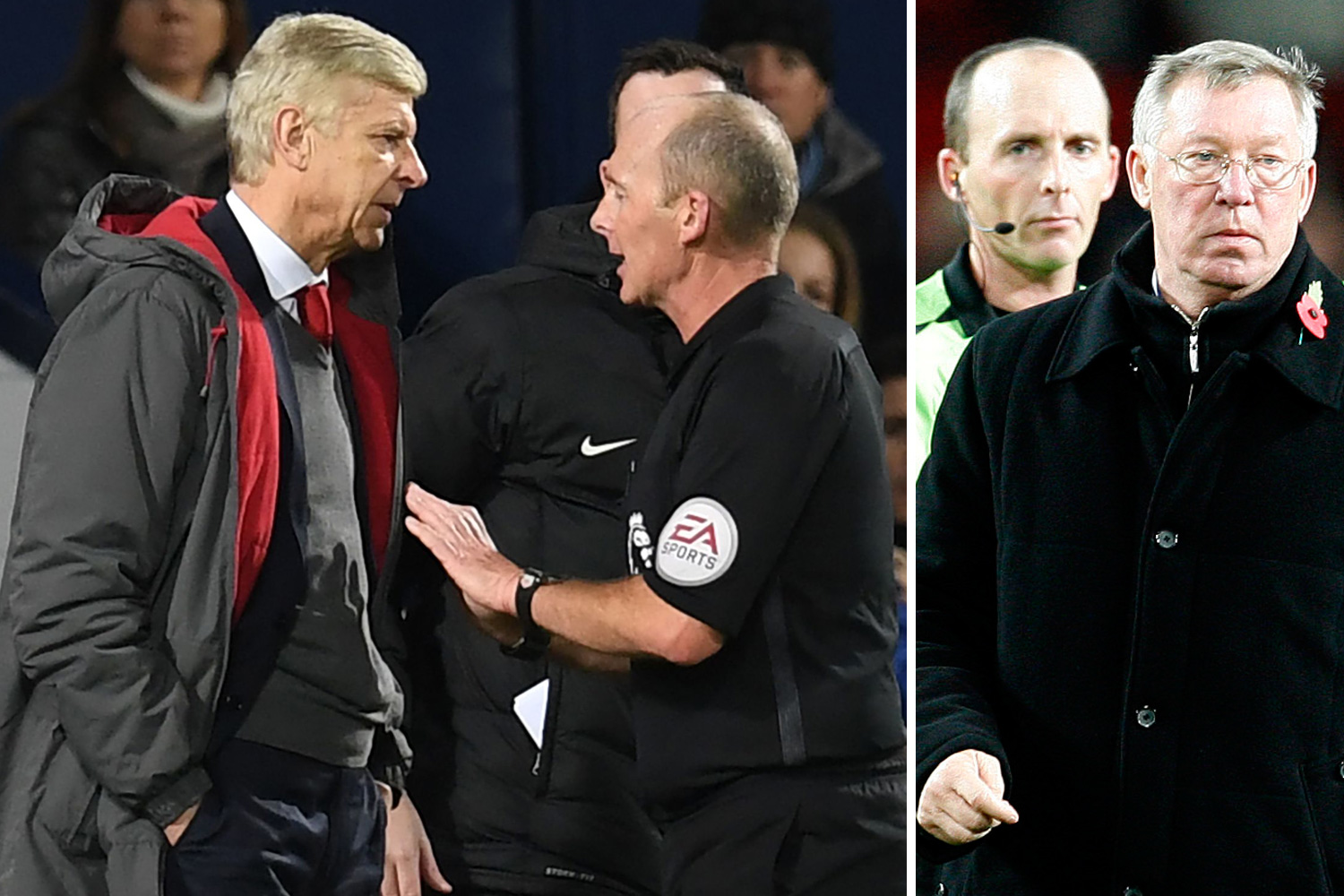 They follow Mike Dean, who is set to retire at the end of the season but is likely to continue as a full-time VAR official.

The 53-year-old has been a Prem official since 2000 and has gone on to referee 553 matches in total.

He has issued 114 red cards in the process, which is more than any one else.

The Wirral native has also shown the most yellow cards – 2,026 in total – and awarded a Prem record of 184 penalties. 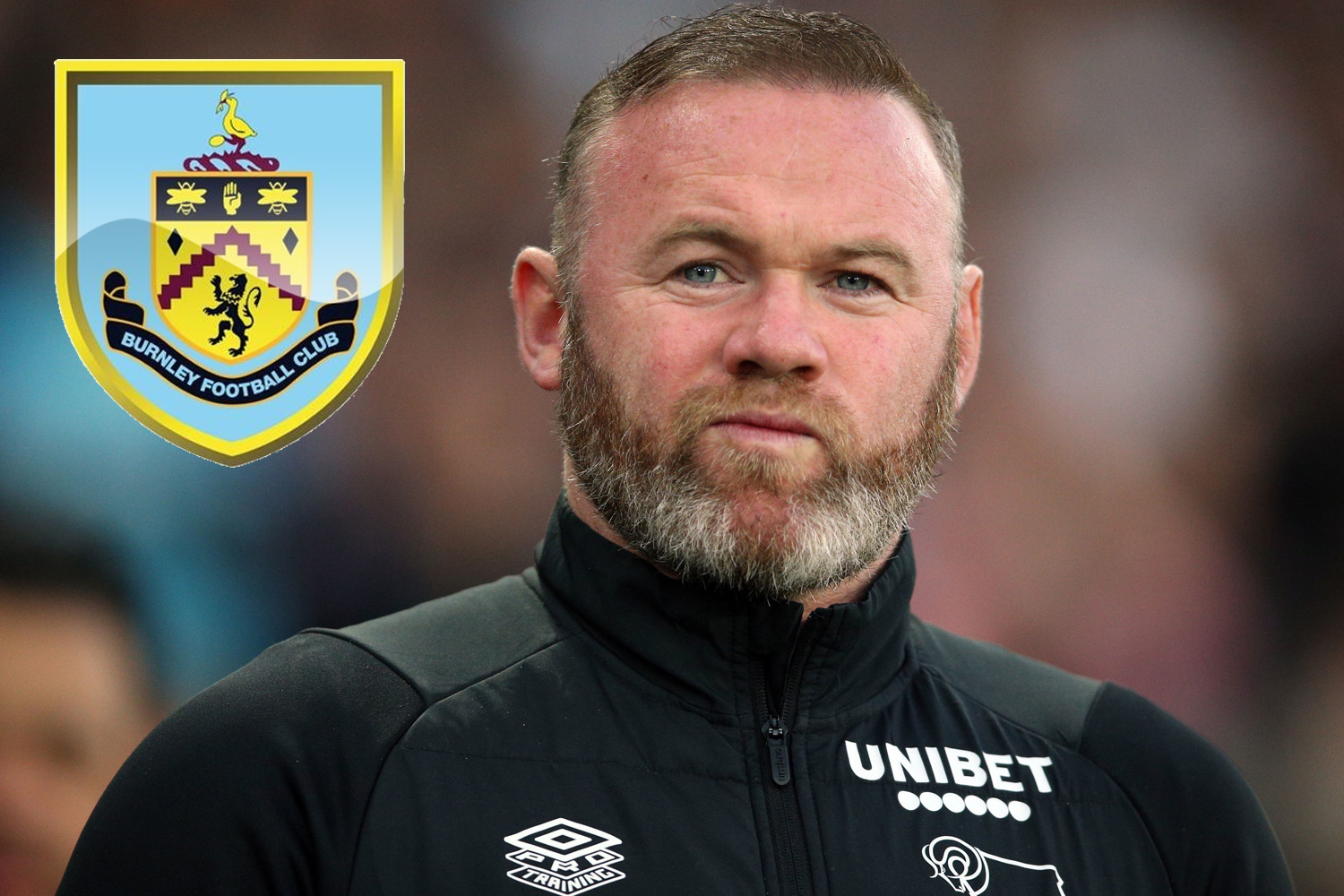 MATCH OF THE DAY

Dean will always be famous for his showman-like technique and no-nonsense approach with players, even the big names.

He leaves after 22 years as a Premier League referee, which included two FA Cup Final appearances.