EVERTON manager Rafa Benitez and Watford's Claudio Ranieri are favourites to be the next Premier League casualty of the season.

The struggling pair are followed Chelsea boss Thomas Tuchel, whose odds have dramatically fallen over the last 48 hours. 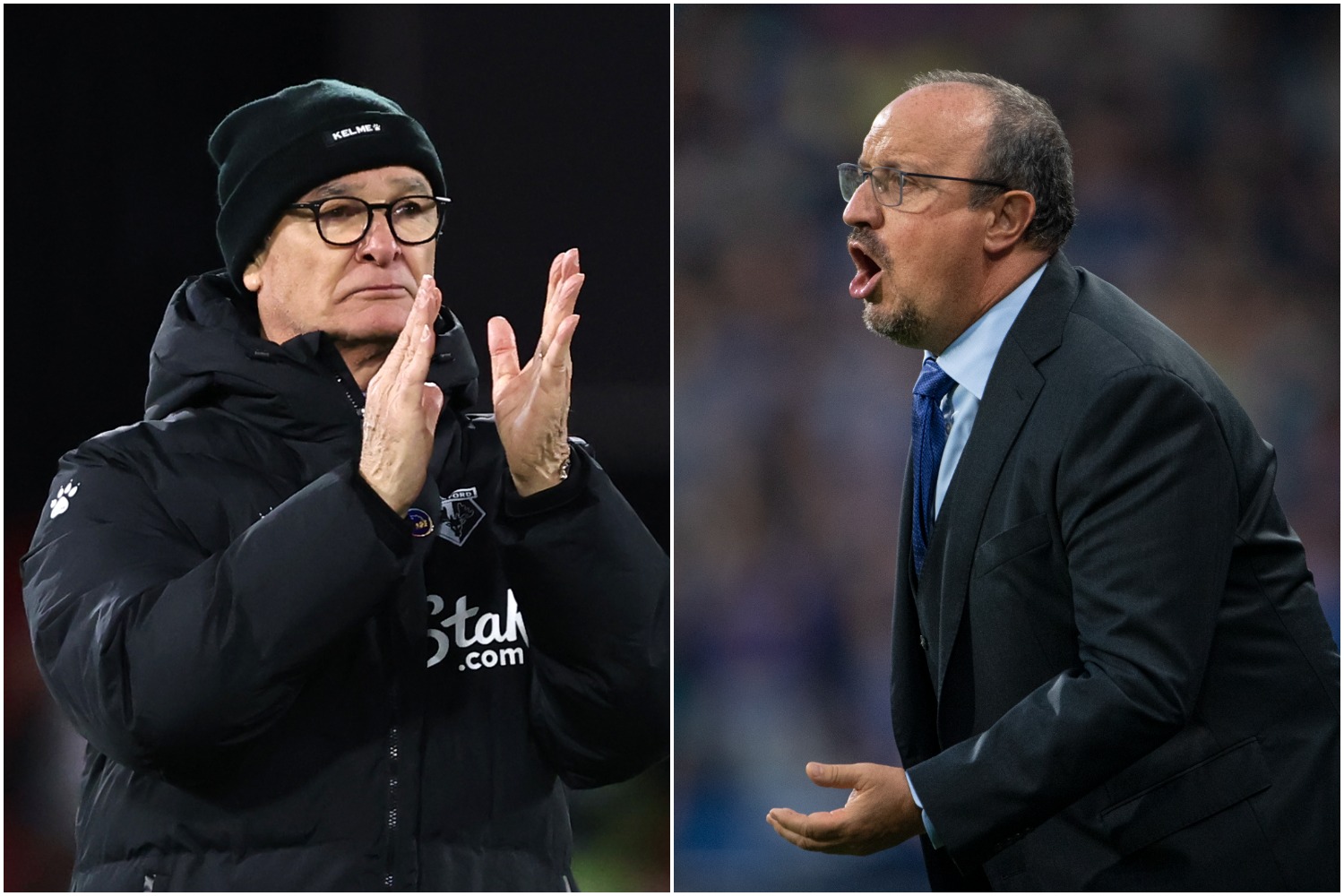 Six top-flight bosses have been sacked in the 2021/22 campaign.

And Benitez, 61, is favourite to follow in their footsteps at Evens after a dismal spell on Merseyside.

The Toffees have claimed just ONE victory in 12 matches and taken a meagre six points since October.

Their latest defeat to Brighton at Goodison Park drew jeers and boos from home supporters and leaves the club in 15th – eight clear of the relegation zone.

Next Premier League manager to leave

However, the board are clearly backing Benitez having spent a combined £30million on full-backs Nathan Patterson and Vitaliy Mykolenko.

Claudio Ranieri was offered at 8/1 but is now 11/8 second-favourite with Watford in free fall.

The 70-year-old signed a two-year contract with the Hornets in October but has managed just two victories during his tenure.

Watford have lost their last SIX on the bounce by an aggregate score of 16-6 following their crushing late defeat to Tottenham.

Ranieri would be the 15th managerial departure under the club's owners, the Pozzo family, since they took over in 2012.

The German was around 40/1 for the axe, but his odds have dropped after falling back in the title race and a public spat with striker Romelu Lukaku.

Leeds hero Marcelo Bielsa moved from 4/1 to 11/1 following their 3-1 win over Burnley, while Eddie Howe is offered at 16s.

Commercial content notice: Taking one of the bookmaker offers featured in this article may result in a payment to The Sun. 18+. T&C's apply. Begambleaware.org