ATTACKERS will get the benefit of the doubt on VAR offsides this season.

But Prem chiefs are clamping down on penalties being given for a slightest touch. 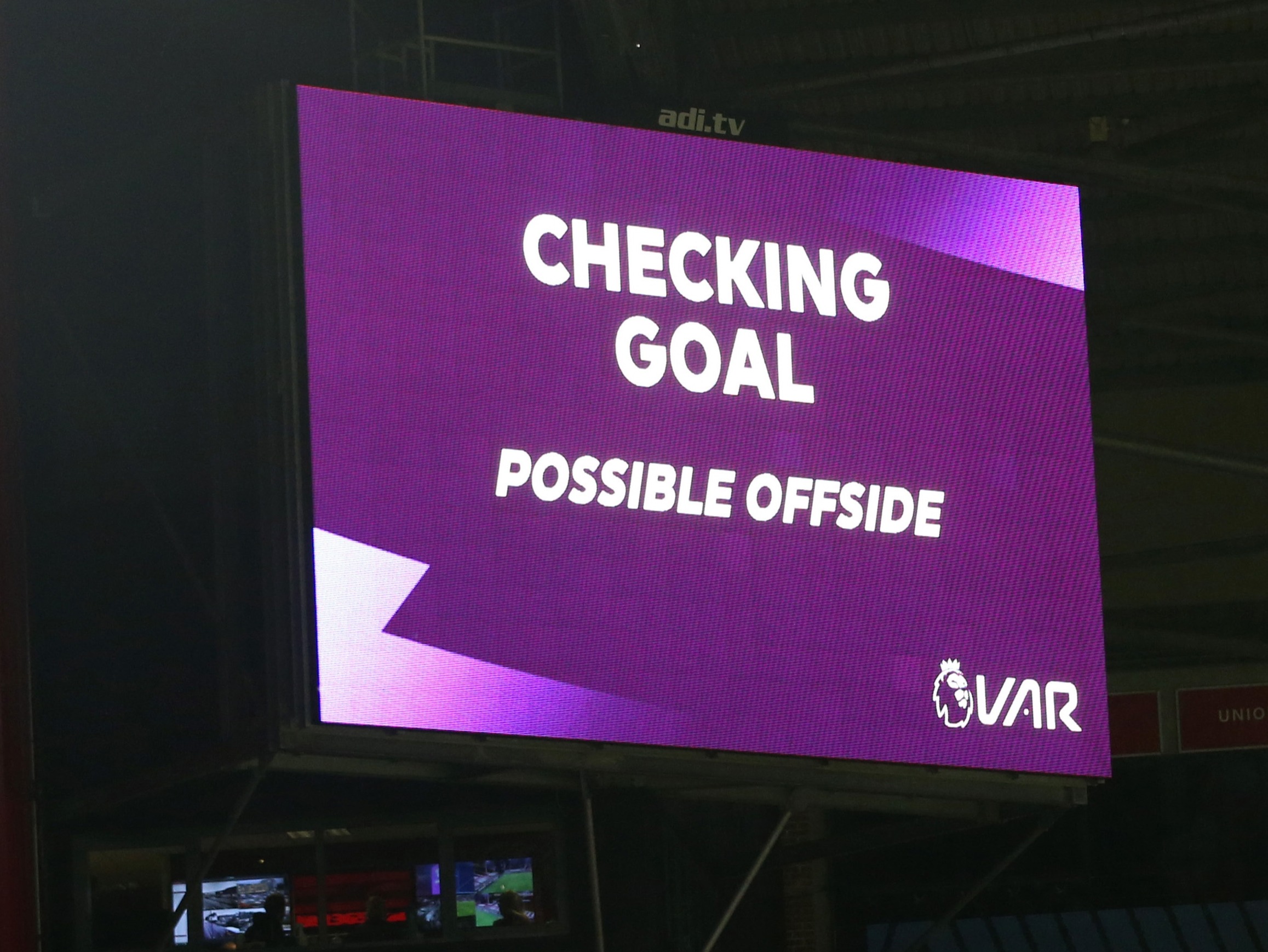 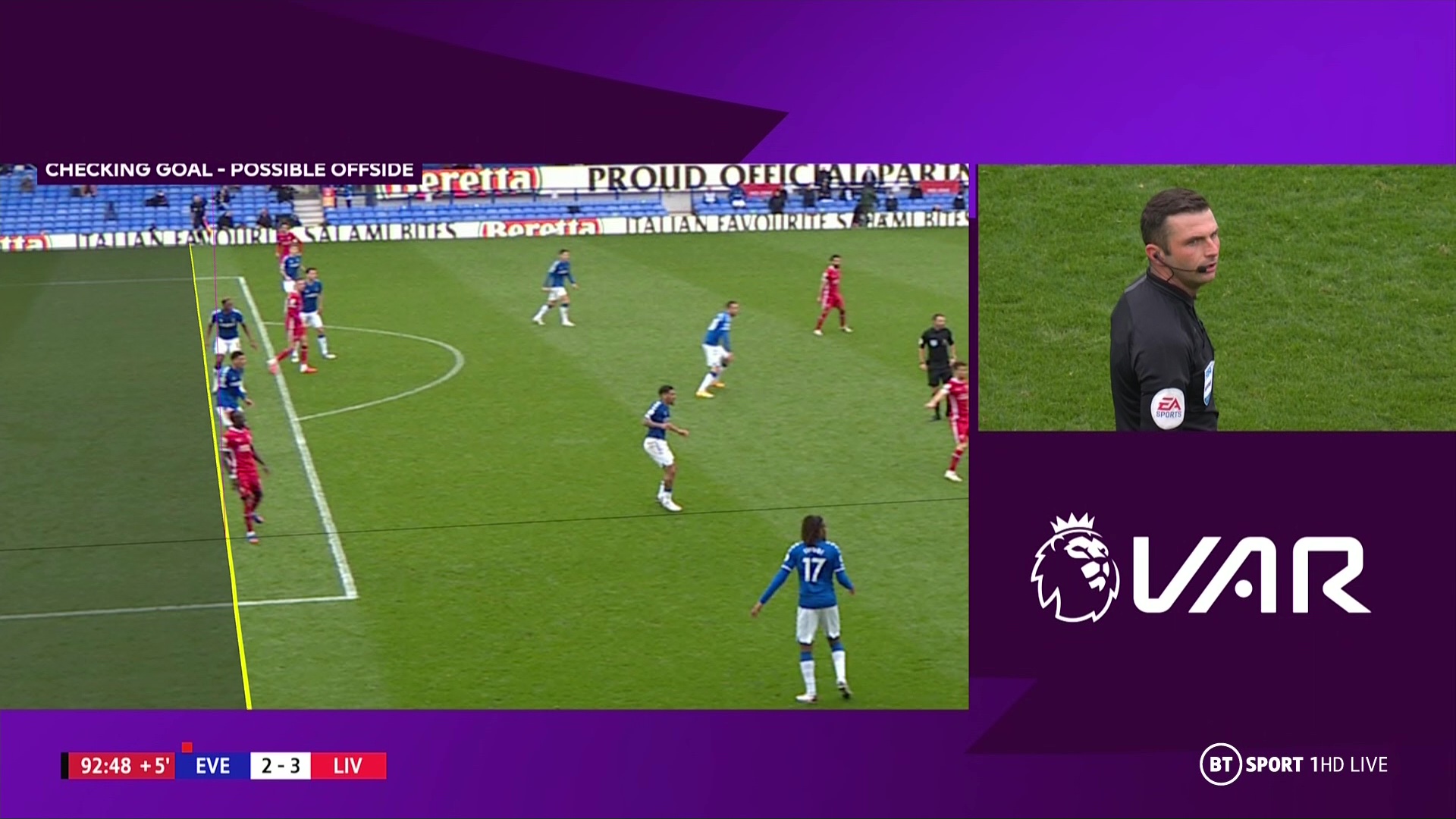 Teams have been told spot-kicks will no longer be awarded automatically for contact in the area.

And Premier League bosses warned if players throw themselves to the ground it will count against them.

Prem refereeing boss Mike Riley says officials have listened to the biggest complaints of players, managers and fans about the way they use technology in games.

Now they want to return English football to a full-contact sport, while also ending the infuriating VAR decisions which rule a goal out because a player’s toe is offside.

Riley said: “We spent a lot of time last season talking to the clubs, players, managers and to fans’ groups, looking at how we can improve refereeing within the context of Premier League football.

“Some of the things are VAR-related, like marginal offsides, but fundamentally we want the approach to be one that best allows the players to express themselves — allows the Premier League game to flow.

"It means that the refereeing team of referees and VARs don’t intervene for the trivial offences.”

On offsides, the VAR is still using the thin one-pixel lines to determine the line of offside but will then add the thicker line used by broadcasters.

If that line covers the thinner one, then the benefit of the doubt will be given to the attacking side — and Riley says that would have seen 20 goals that were disallowed last season stand under the new approach.

PGMOL bosses concede officials have become too forensic in their use of the VAR, particularly when giving penalties which led to spot-kicks being awarded just because replays have shown even the slightest bit of contact. 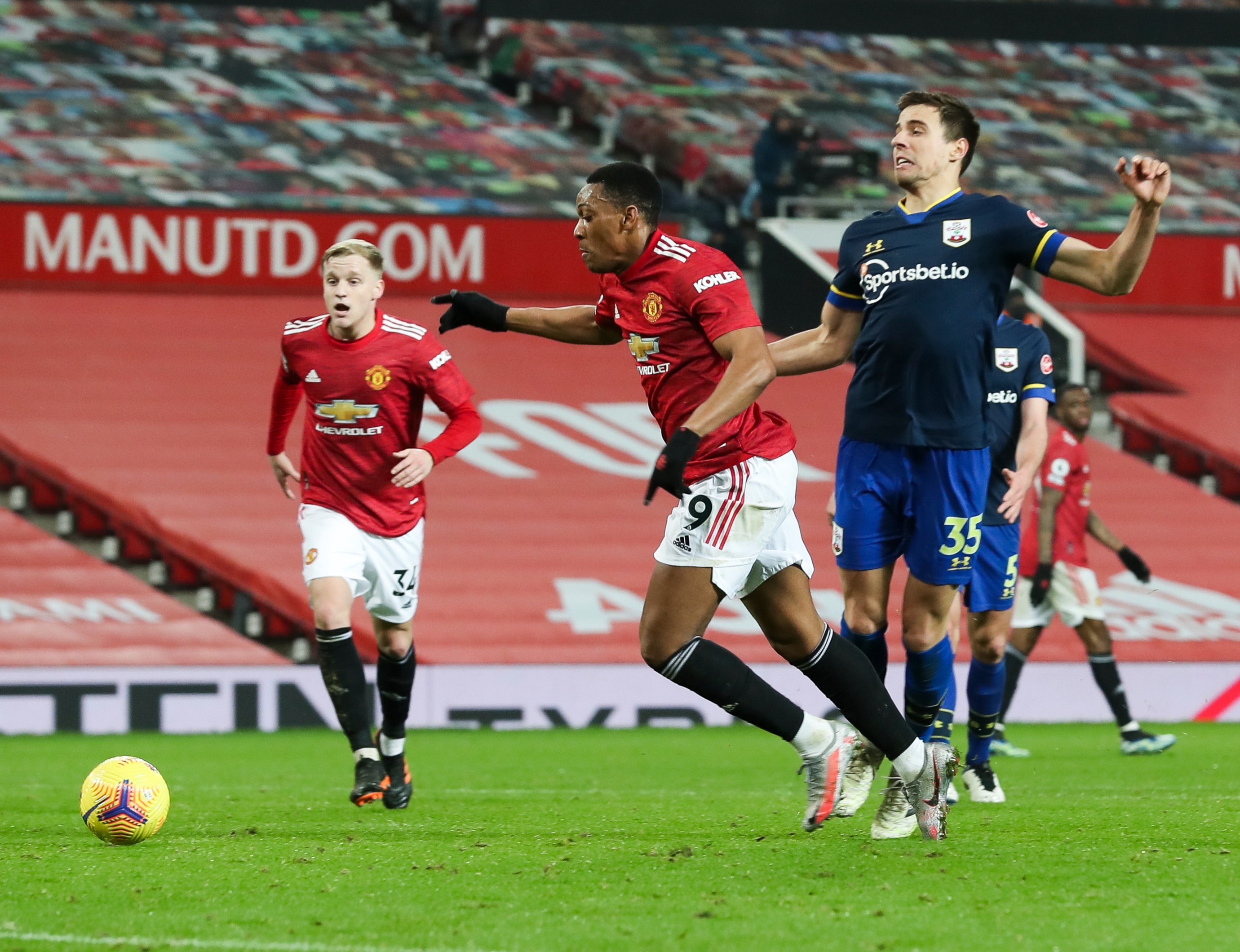