PRINCE William is cheering on the Three Lions with thousands of other fans at Wembley next to the President of Uefa.

The Duke of Cambridge was snapped smiling with Aleksander Ceferin ahead of England’s kick off with Denmark. 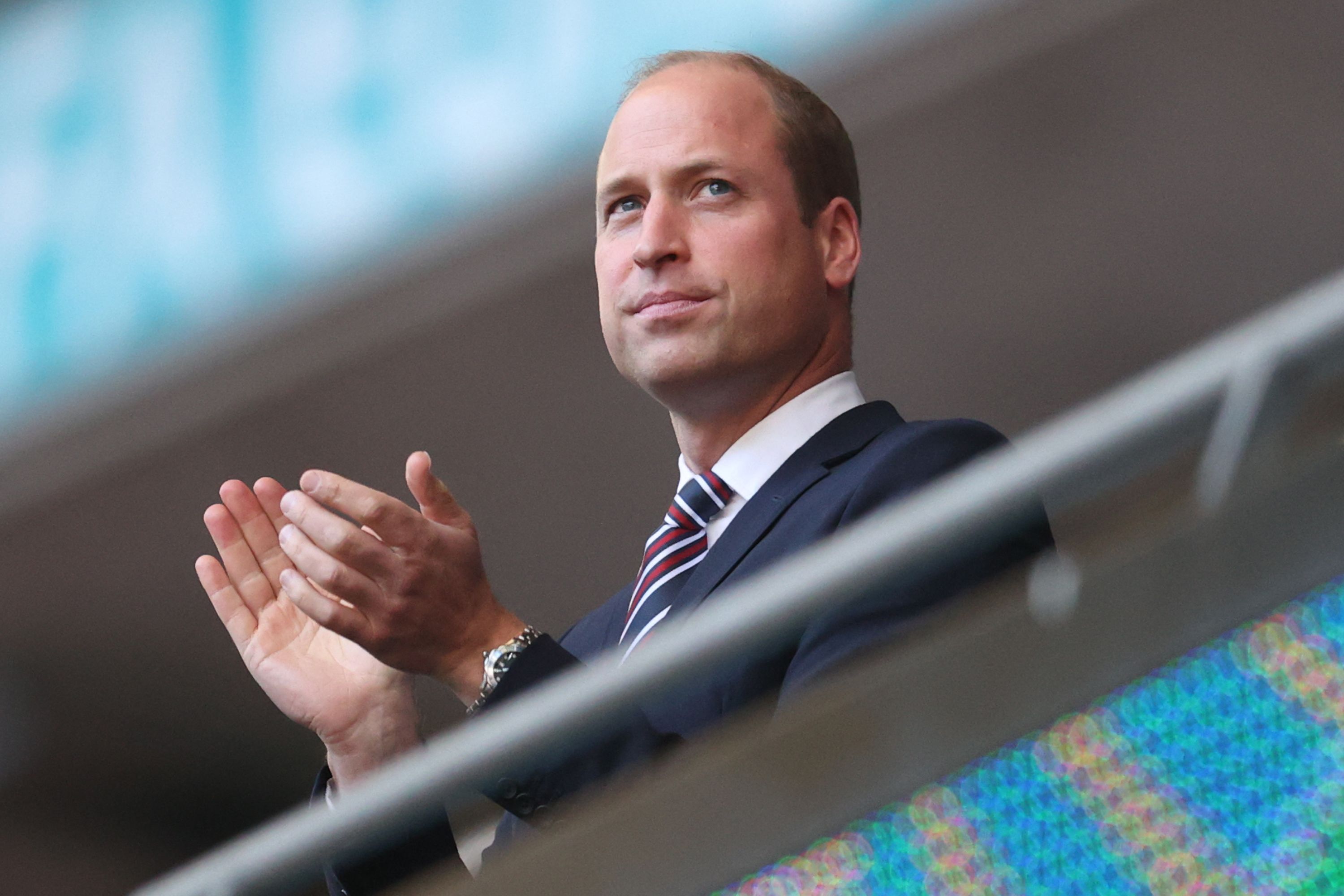 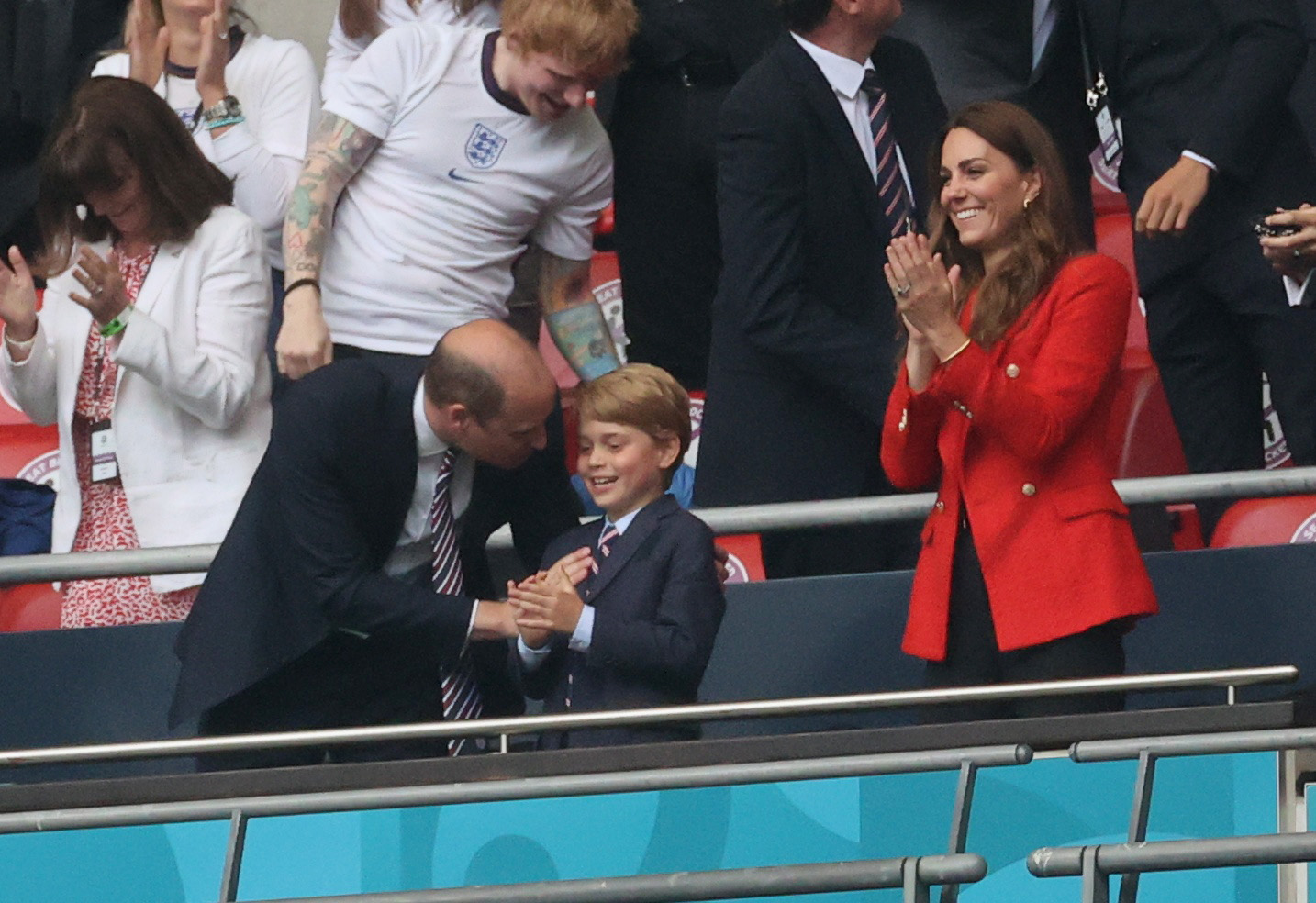 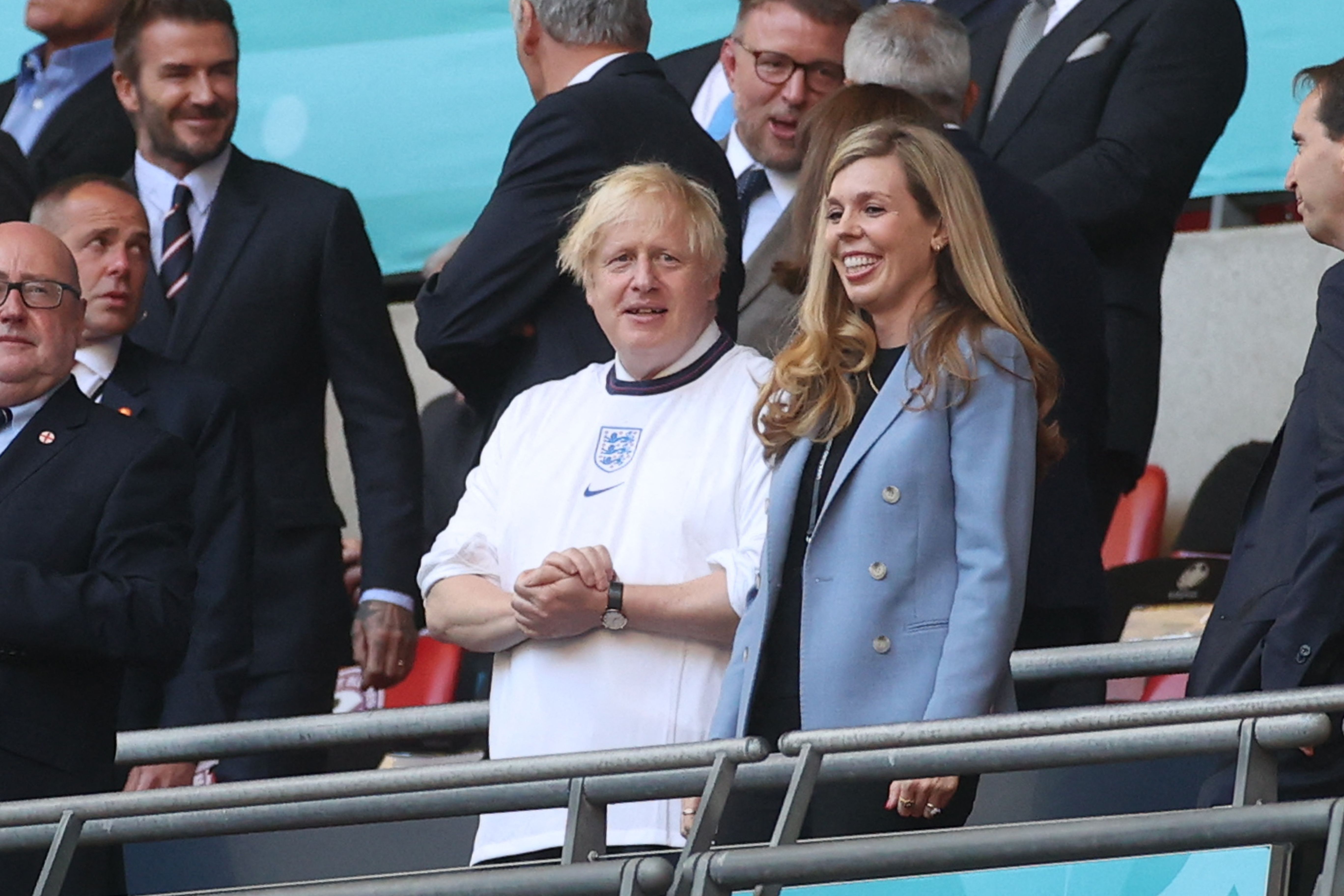 England legend Paul Gascoigne also put in an appearance to cheer on the footballing stars.

Prime Minister Boris Johnson and his wife Carrie were also seen in the stands, roaring their support for the squad.

Bojo had donned an England shirt for the occasion, while Wills looked smart in a shirt and tie as his wife Kate Middleton self-isolates at home.

The Duchess is isolating after a Covid contact as she attended Wimbledon.

She was alerted after taking her seat in the Royal Box on Friday and left straight away at around 4pm before Briton Dan Evans took to the court.

Kate, 39, had her second Covid-19 jab within five weeks of her first dose.

Missing the match may come as a blow to the mum-of-three, who was seen enjoying what's believed to be her first England men's football international in person. 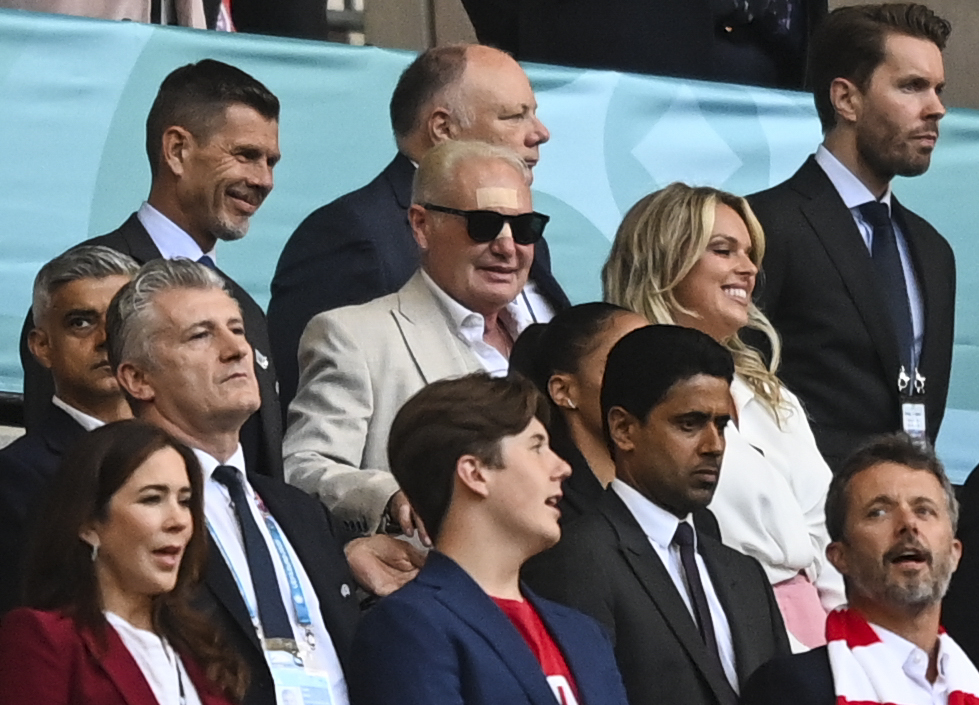 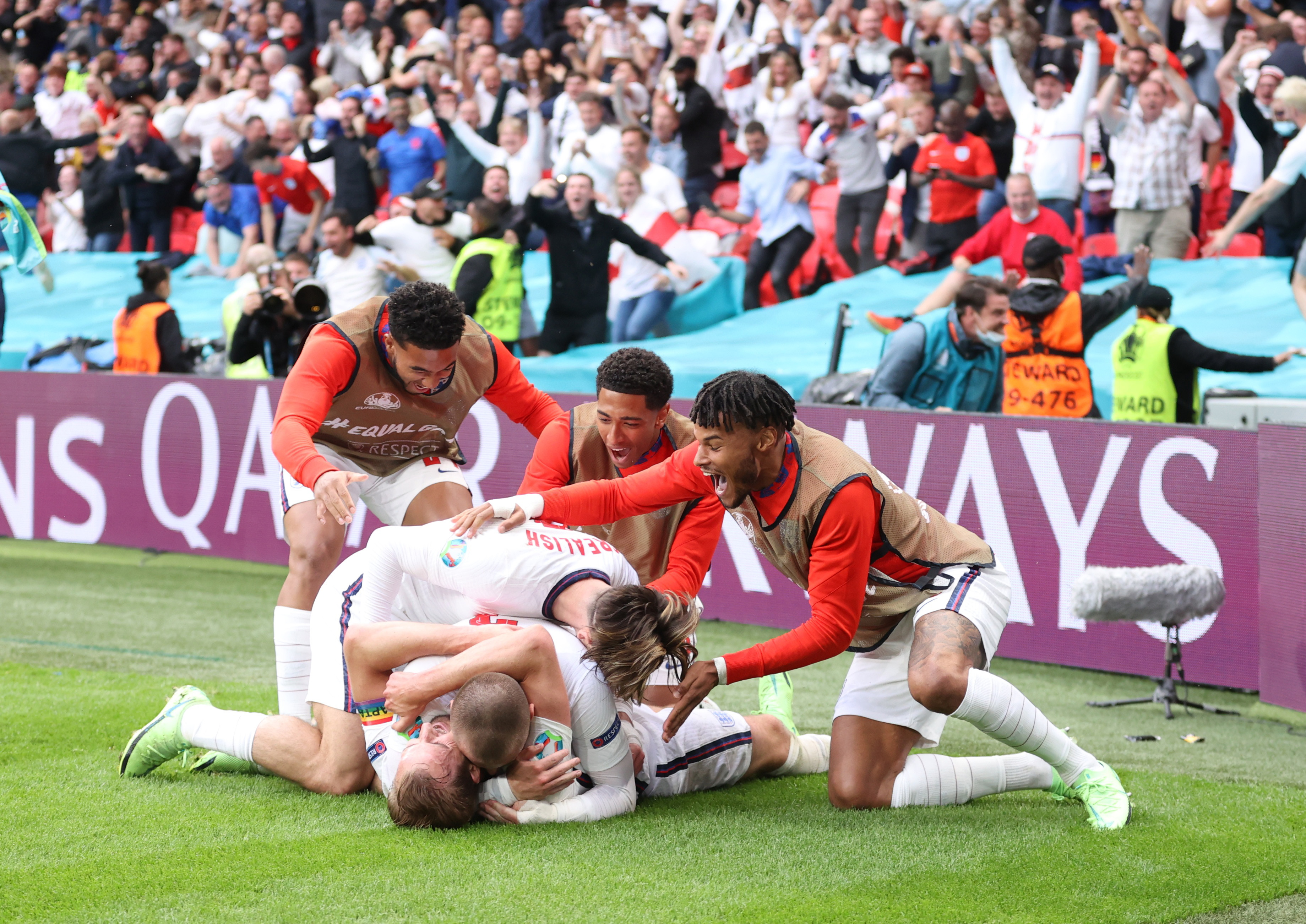 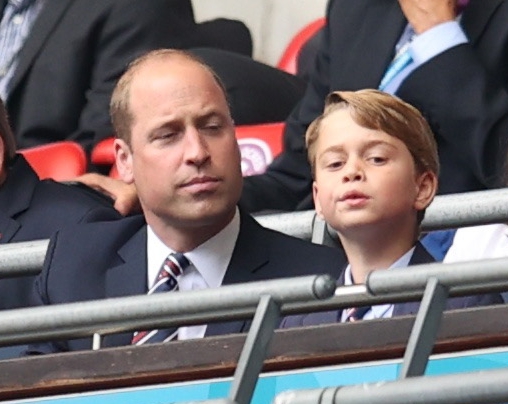 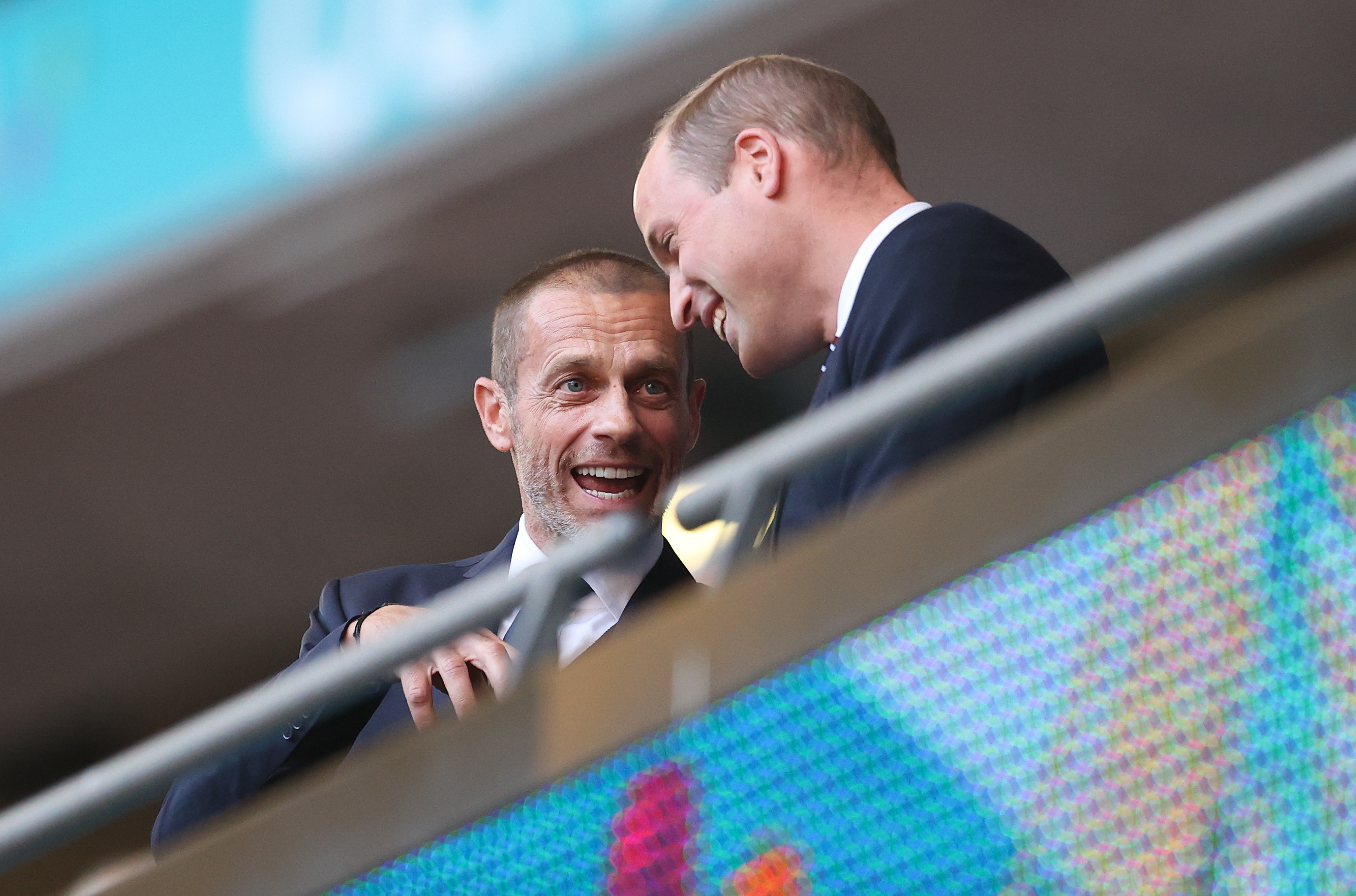 The family were spotted cheering as the Lions clinched an epic win over their old rivals on home turf.

And while they weren't among the fans lucky enough to watch England's sensational 4-0 victory over Ukraine in Rome, William looked thrilled to be back in his seat for the game.

William wrote on Twitter how he "can't wait" for the England v Denmark match.

After Saturday's game, he tweeted: "Another top team performance and clean sheet from @England tonight. #ThreeLions .

Last week, the royals were joined by David Beckham and his son Romeo, along with Ellie Goulding and Ed Sheeran and his wife Cherry. 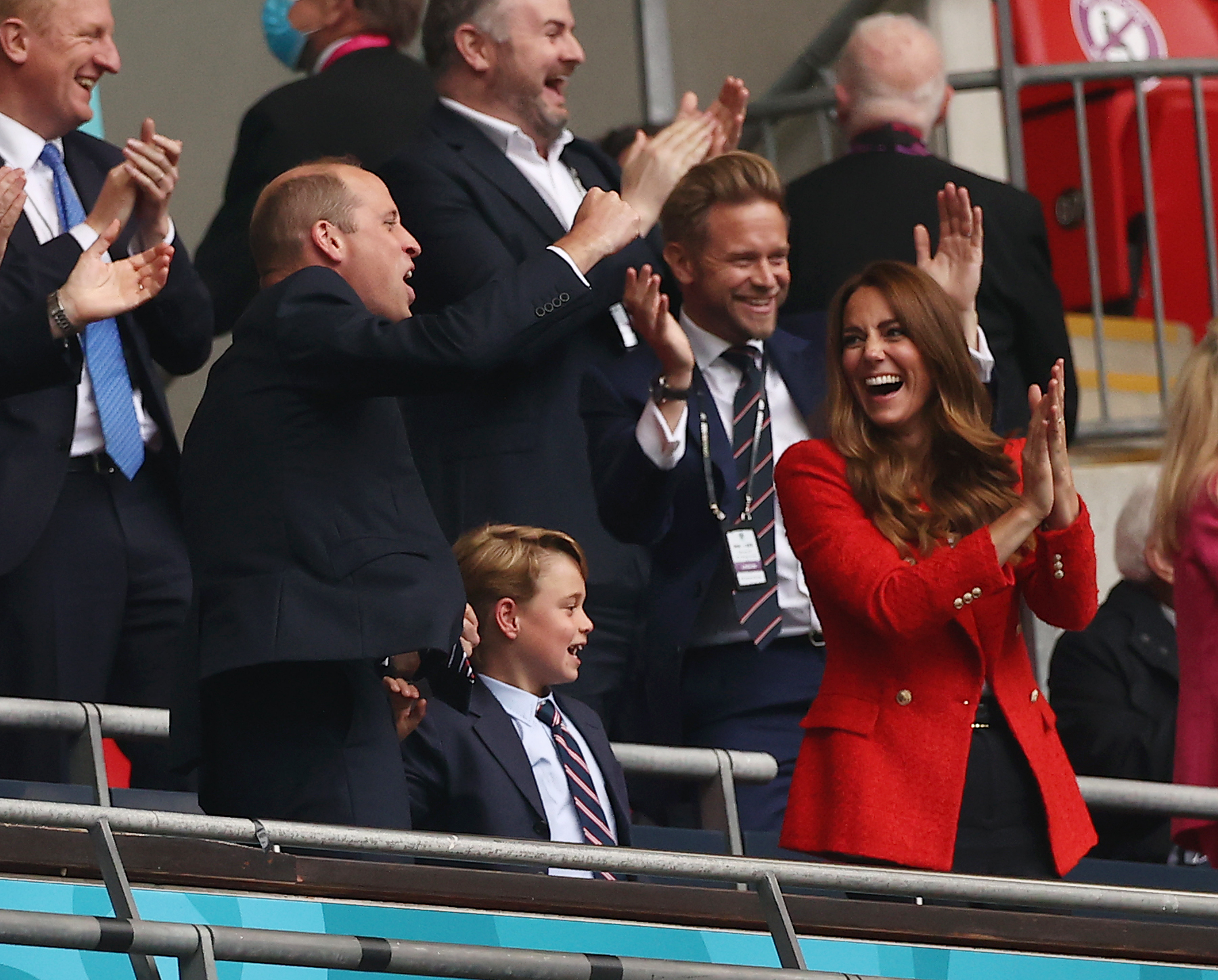 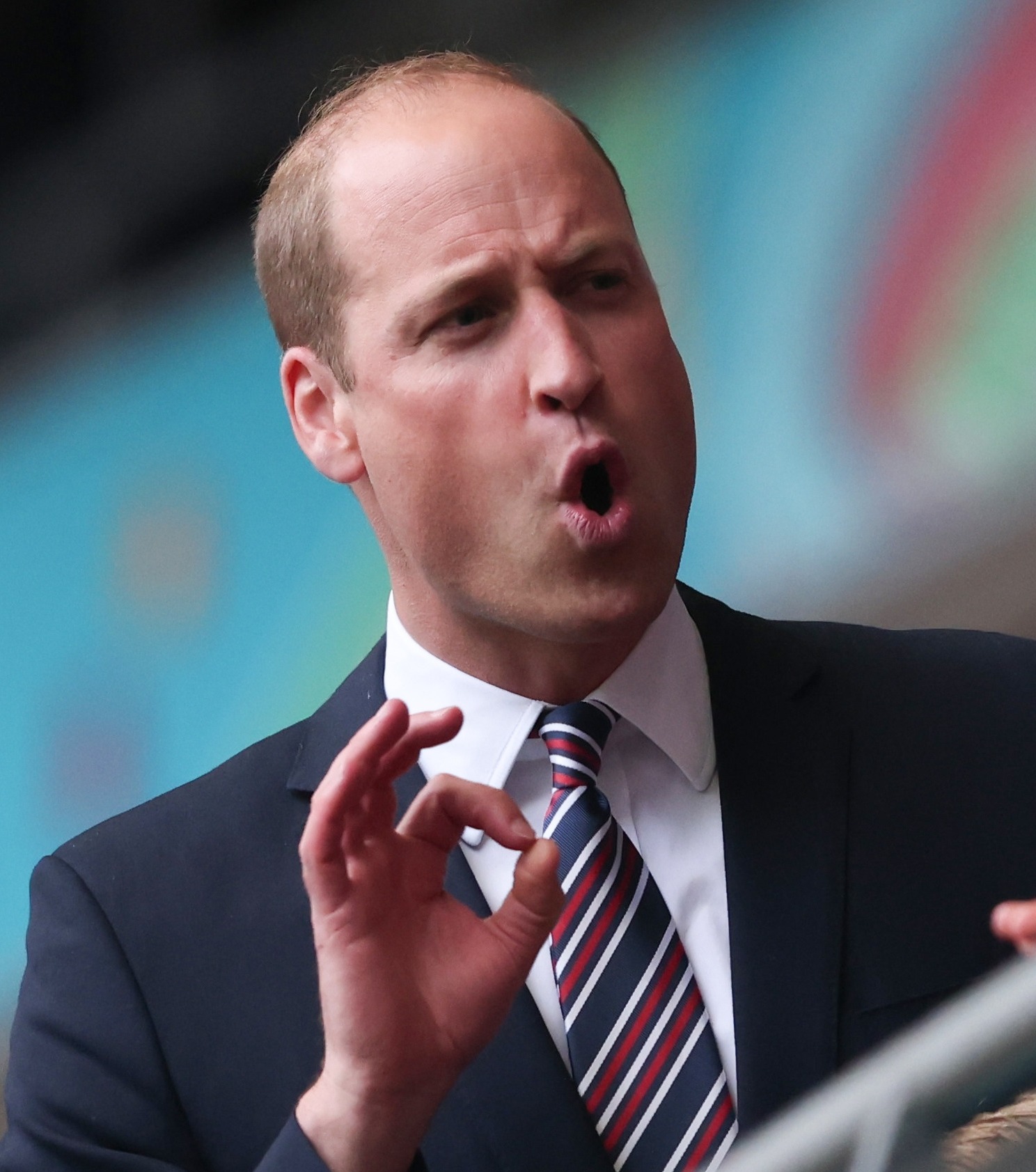 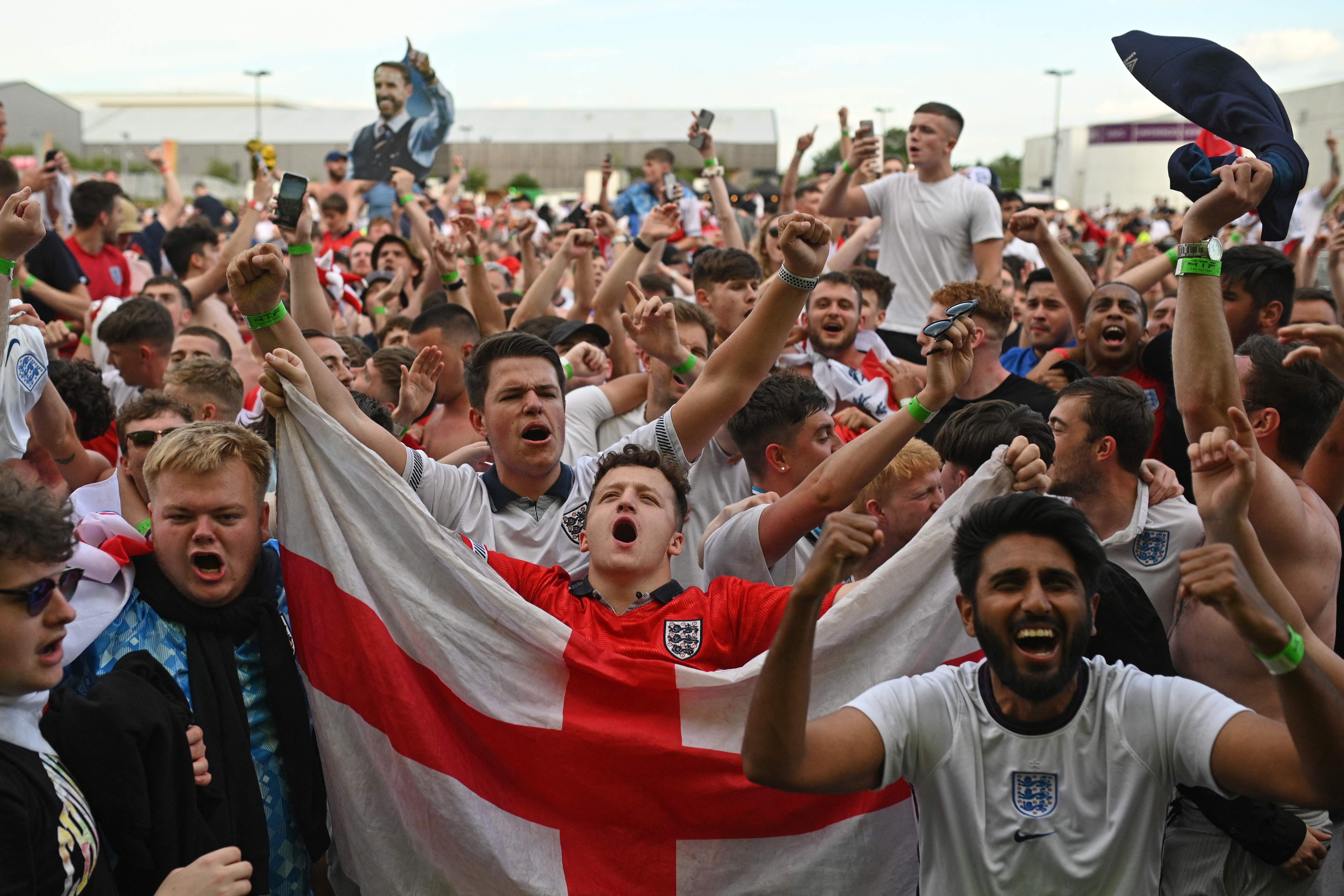 George's trip to the football was an after school treat without his younger siblings, Charlotte, six, and Louis, three.

Wills, who is the current president of the FA, was seen punching the air as Southgate's men stormed to victory.

It was a long day for the future king, who travelled back from Scotland after visiting a shipyard to meet the team building HMS Glasgow.

But he's regularly seen at games – and was at the stadium supporting England during their nail-biting 1-0 win against the Czech Republic.

England have beaten the Danes in 12 of their 17 encounters, although they haven't recorded a competitive win since 2002.

And Southgate's team failed to beat their semi-final opponents in the Nations League last autumn, drawing 0-0 in Copenhagen and losing 1-0 at Wembley.

The two teams last met at a major tournament in 2002, with England hammering Denmark 3-0 on the Japanese island of Niigata in the last 16 of the World Cup.