PARIS SAINT-GERMAIN fans crowded an airport on Sunday night – after fake reports Lionel Messi was due to land in the French capital.

Hundreds of supporters gathered at the gates of the Le Bourget airport hoping to catch a glimpse of their new hero with phones ready to capture the moment. 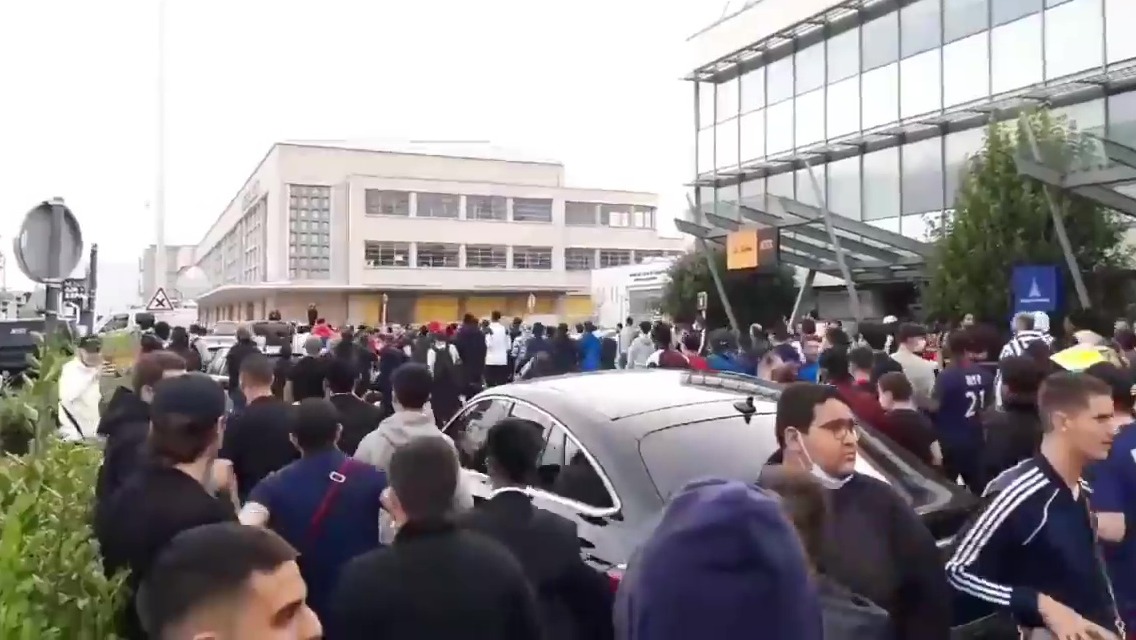 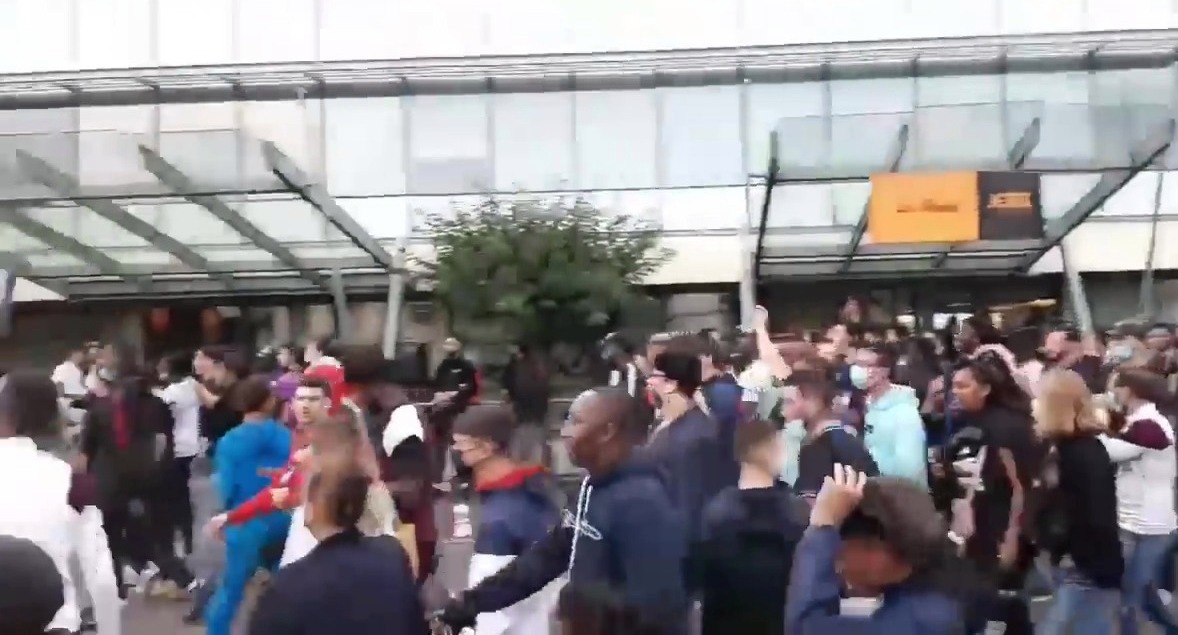 But they were left waiting – because Messi was still in Barcelona.

The Argentine great, 34, conducted a press conference with his boyhood club on Sunday lunchtime.

He was in tears as he explained he did not want to leave the Nou Camp – but was forced out with Barca's financial woes.

It means the six-time Ballon d'Or winner is now a free agent and open to offers.

Paris Saint-Germain look to be in pole position to sign him with a medical imminent.

They expect to land the Argentine on a two-year contract – with reported wages of £570,000 per week.

Marca add Messi and his entourage will fly to Paris early this week – and could even land in France today.

And Messi would line up in one of the most devastating attacks of all time alongside ex-Barca team-mate Neymar and superstar Frenchman Kylian Mbappe.

Neymar's sister appeared to confirm the deal was done by welcoming Messi's wife Antonela on Instagram.

Rafaella commented in Portuguese: "Welcome beautiful!!!!" as they look to be reunited in Paris.

"At the moment nothing is confirmed. I received lot of calls after Barcelona statement. We’re talking about it.” 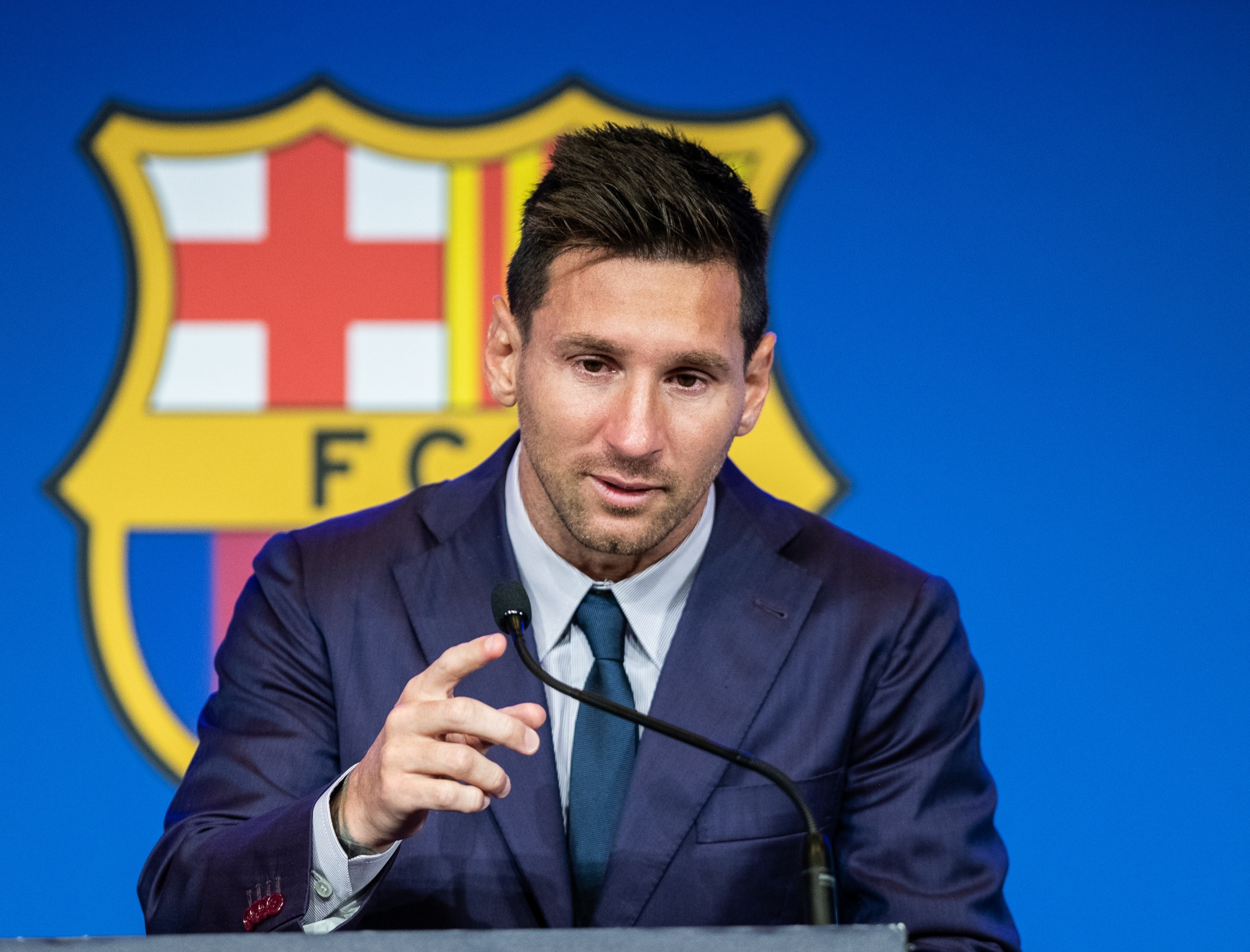 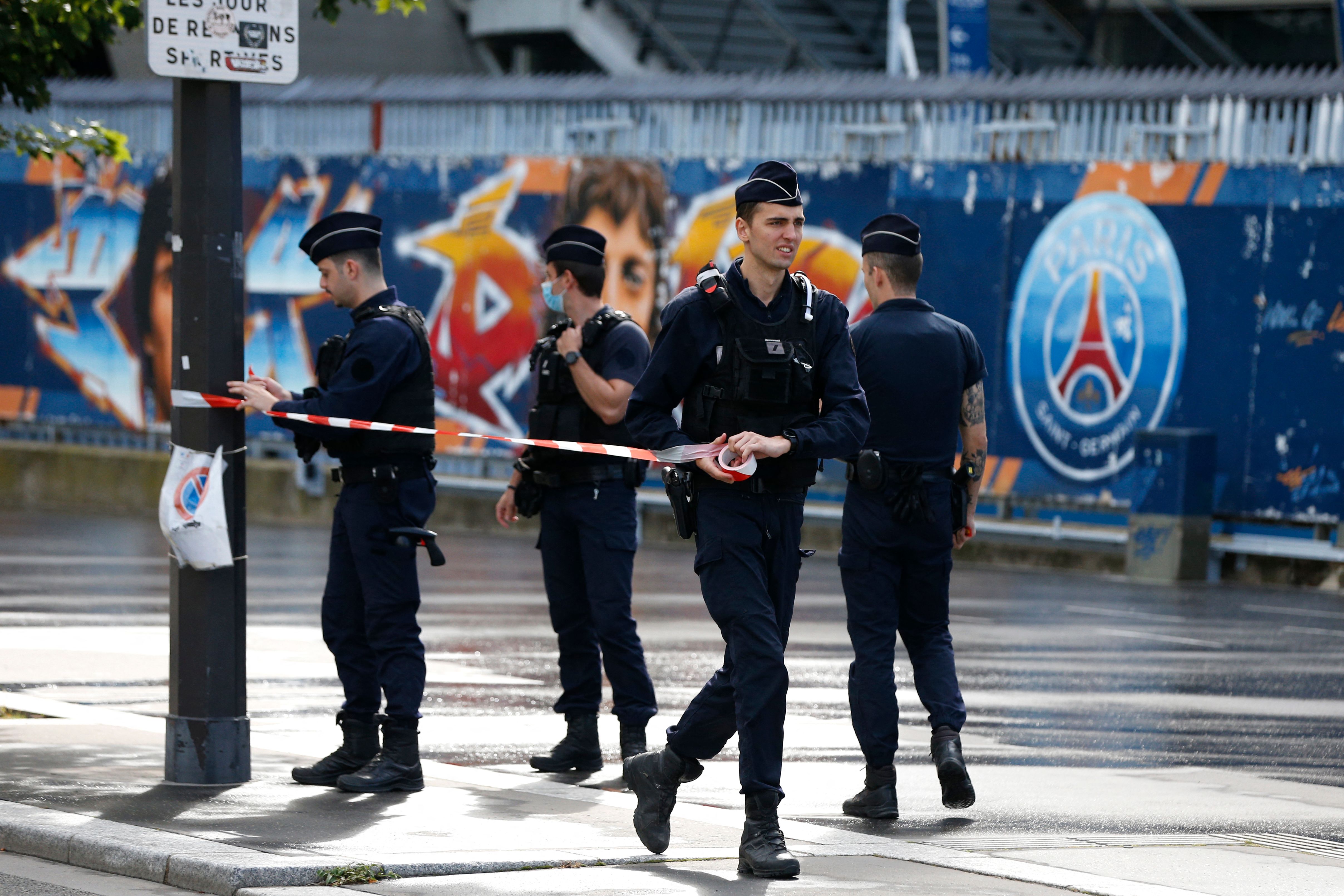 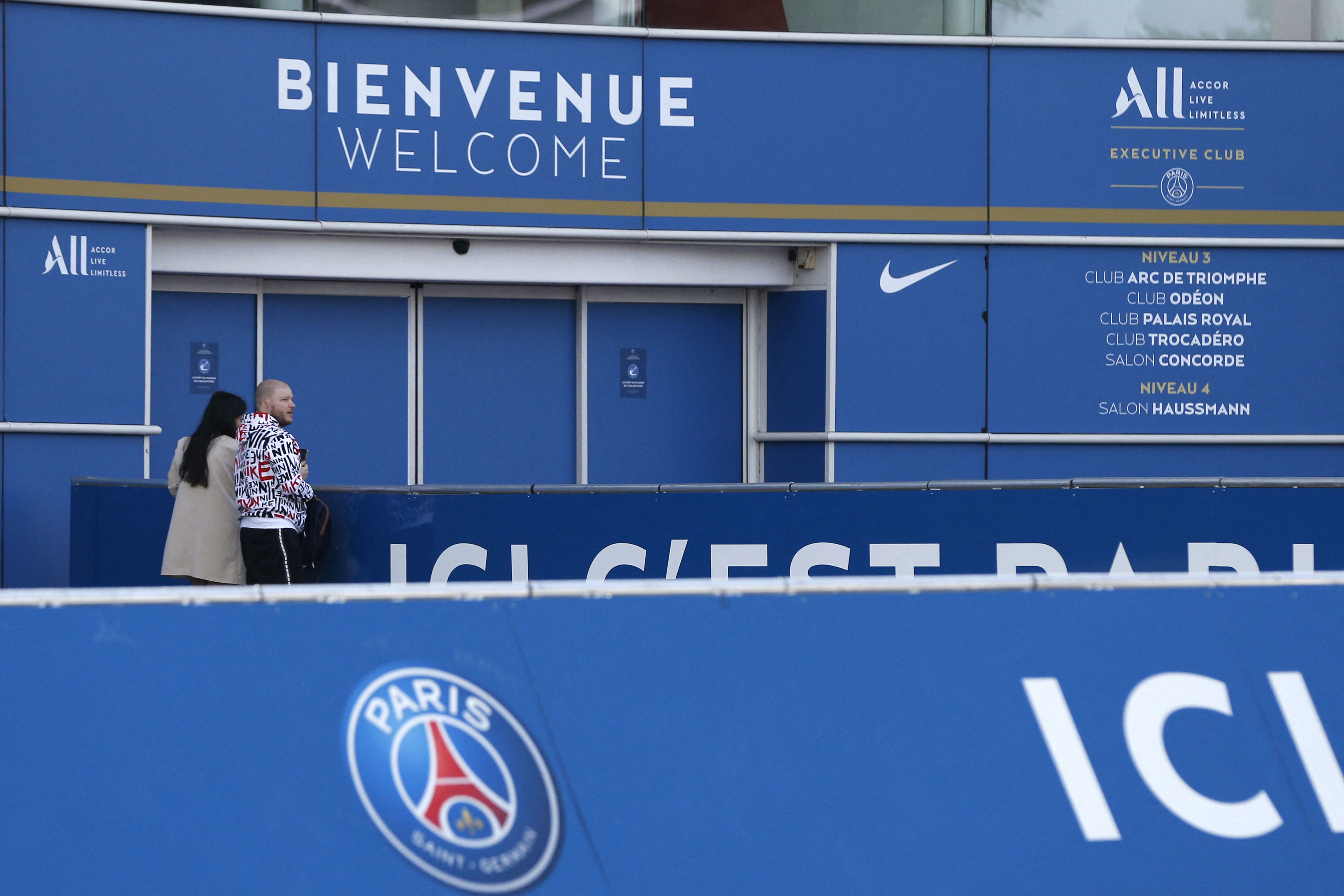 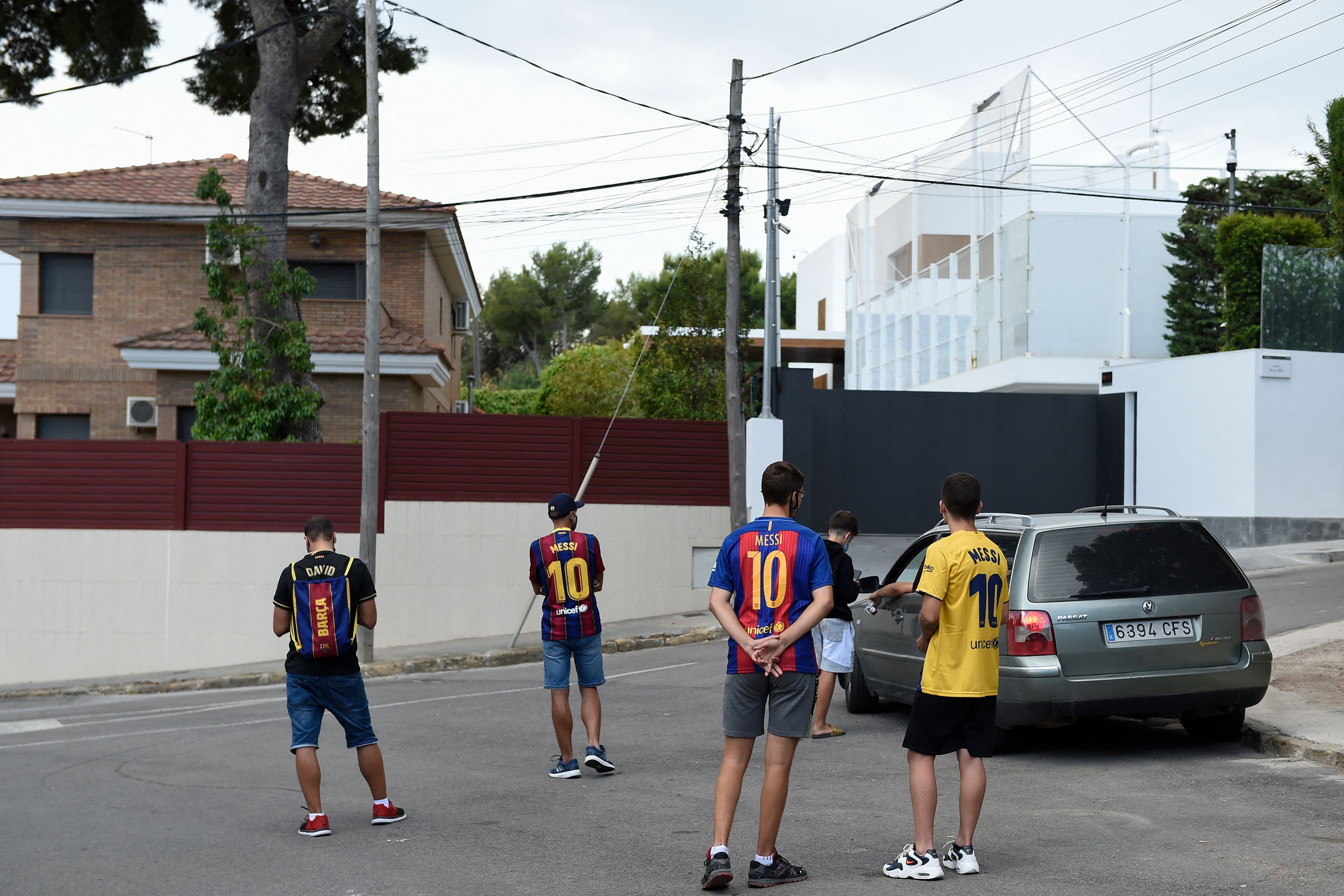