PARIS SAINT-GERMAIN sporting director Leonardo is adamant that his 'jewel' Kylian Mbappe will stay at the club beyond the end of the season.

And the Brazilian also believes that Real Madrid should be punished for their public pursuit of the Frenchman over the summer. 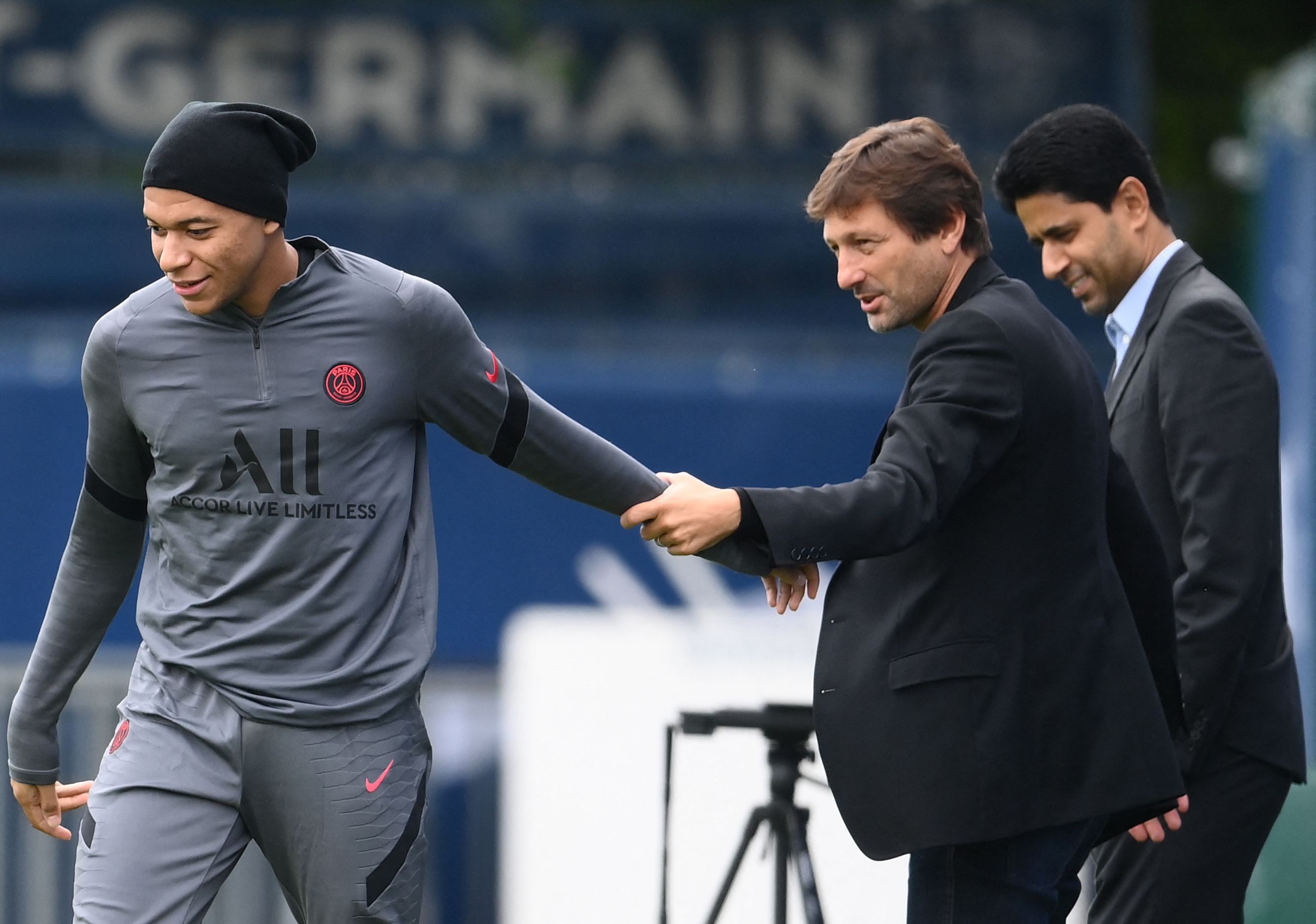 Mbappe, 22, recently made it known that he asked to leave PSG back in July.

He would be denied his transfer, despite a £154million offer coming from Madrid.

The forward's contract is set to expire at the end of this season, however, taking the decision out of PSG's hands.

"Nothing has changed in our plans. Kylian is a jewel, he is incredibly perfect for PSG… then we've Kylian, Leo [Messi], Ney.

On the conduct of Real Madrid, he fumed: "From Madrid they deny, but I think Real Madrid have been doing a job to buy Mbappe [as a free agent] for a long time.

"For two years they have been speaking publicly about Mbappe. This must be be punished."

Mbappe himself told L'Equipe earlier this week: "I had made my decisions and I had thought long and hard about it.

"What could make me stay at PSG? We're far from it… since I wanted to leave Paris this summer.

"I'm not going to be the hypocrite, my ambition was clear. We will see what happens – my future is not my priority now

Leaving PSG was the next logical step

"I am attached to PSG, and if I had left this summer, it would have only been for Real Madrid.

"I continued playing in August and I had no problem with that. Why did I want to leave?

"I thought my adventure was over. If I had left, it would only have been to Real Madrid. Leaving PSG was the next logical step."

His mum, however, then admitted that they ARE in PSG contract negotiations, telling Le Parisien: "We are currently talking with PSG (about a contract extension) and things are going well." 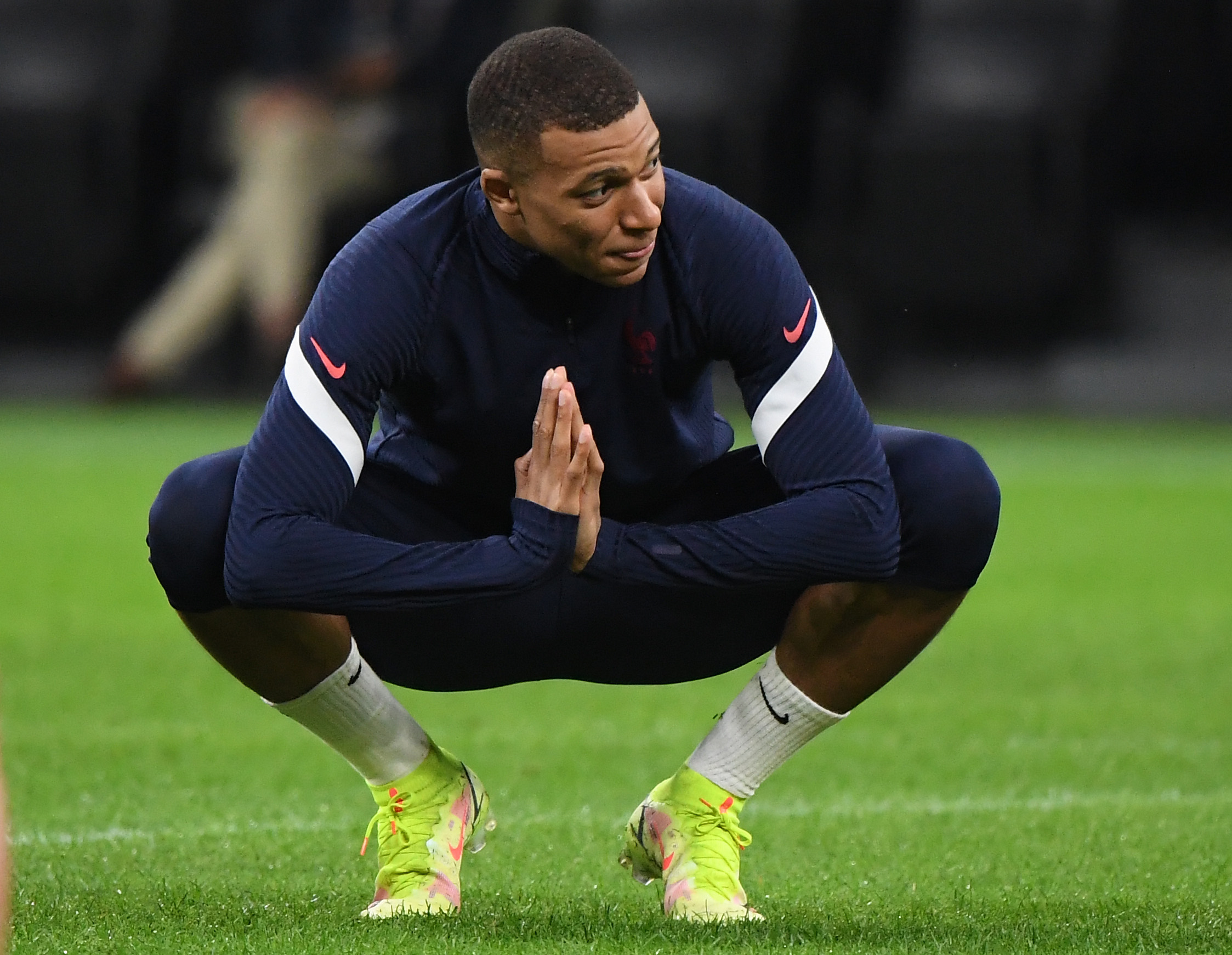