ARSENAL boss Mikel Arteta has been slammed by critics after his team's 5-0 thrashing against Manchester City on Saturday.

Premier League winner Joe Cole and football fan Piers Morgan are among those to have their say on another dreadful Gunners display. 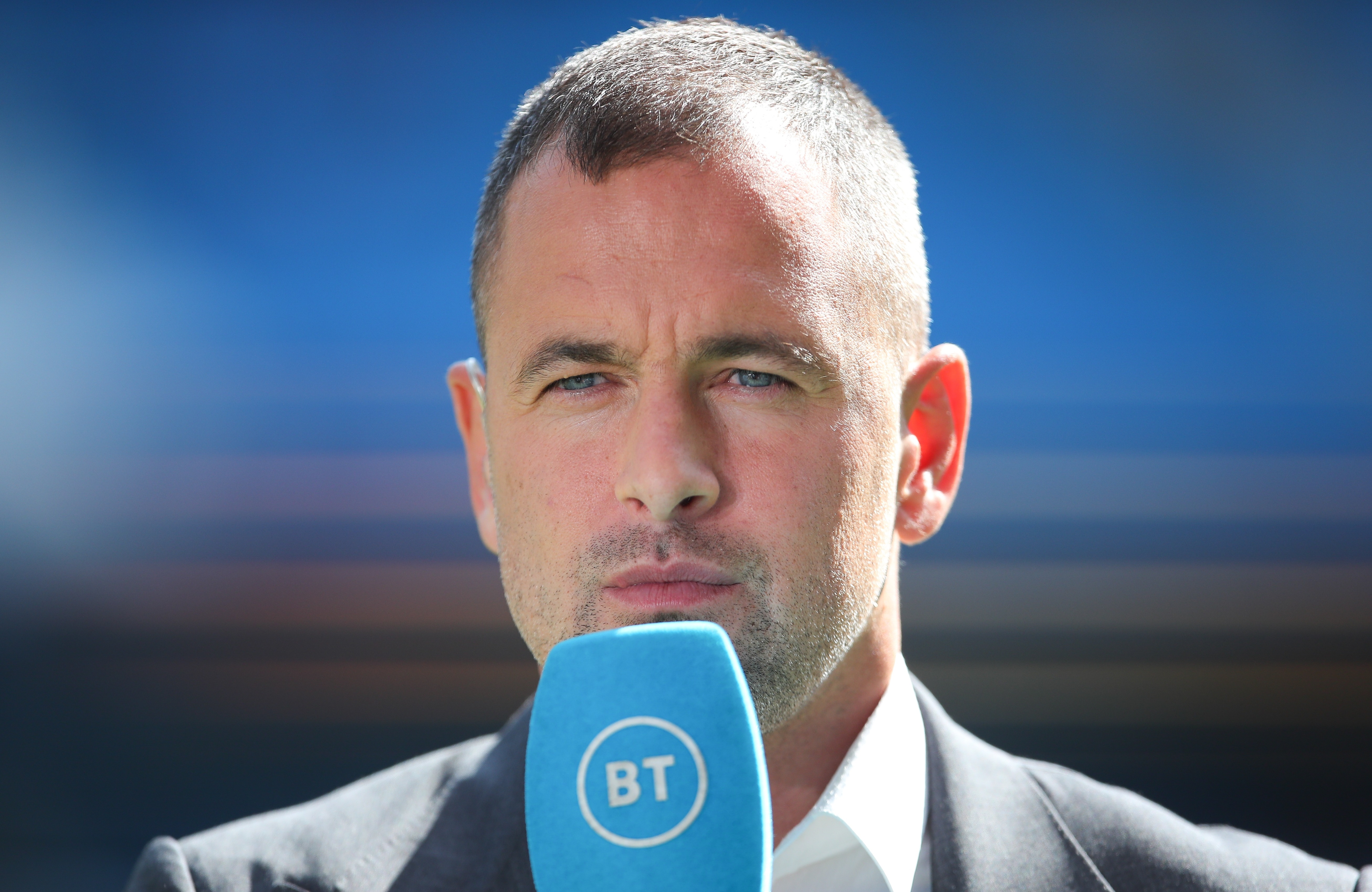 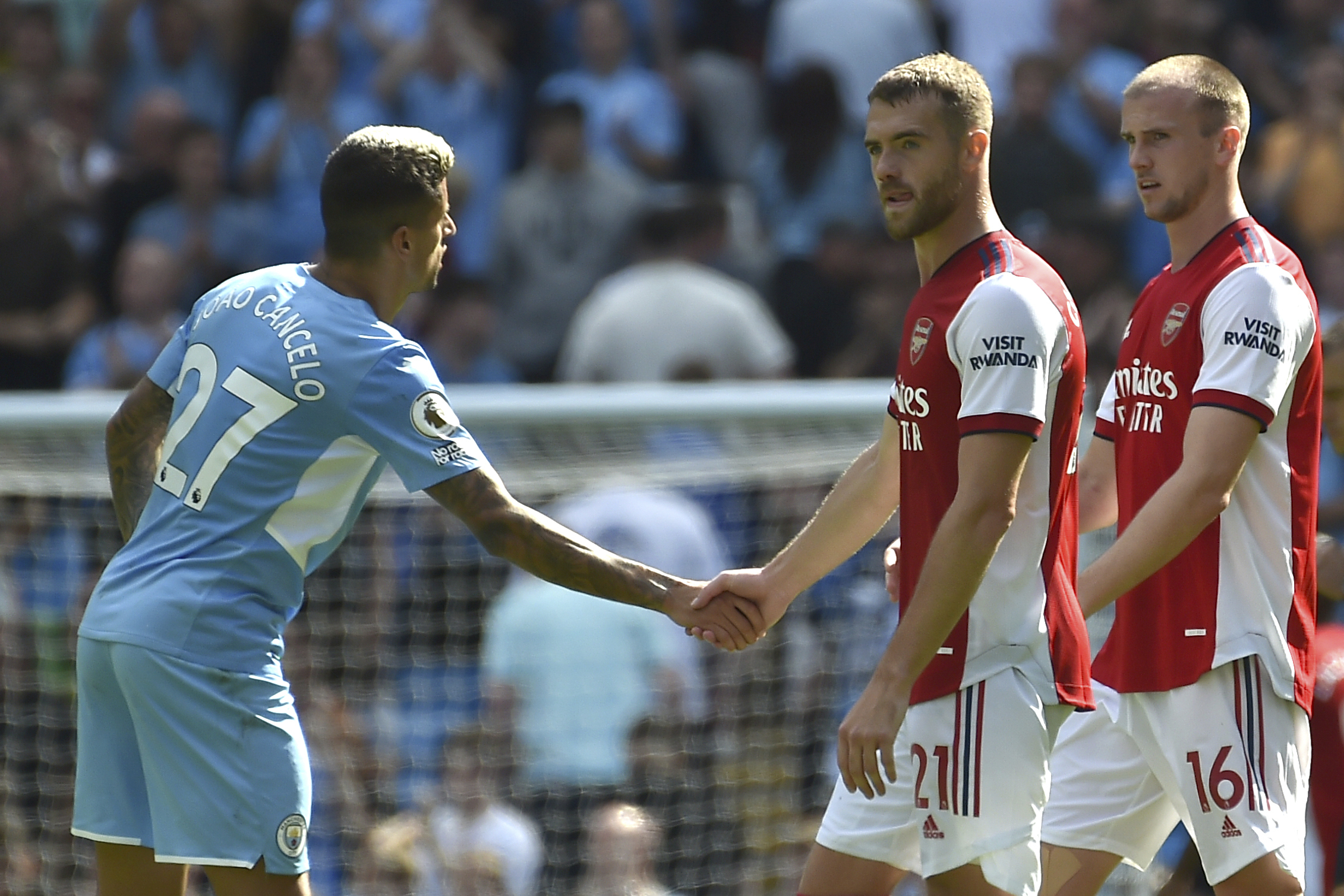 City were 2-0 up inside 12 minutes at the Etihad and extended their lead after Granit Xhaka was sent off for a two-footed tackle on Joao Cancelo.

Cole was not impressed with their performance, telling BT Sport: "It's hard to find positives for Arsenal because at times it's been disarray.

"You have to stay on your feet, stay concentrated and don’t do anything rash. In modern football you cannot leave the floor.

"Granit Xhaka has done it many times before – he’s just signed a new contract, he’s a senior player on the pitch.

"In a moment when you need someone to have a cool head, he’s gone through him and it’s a sending-off."

Joleon Lescott added: "It’s an erratic tackle. It’s going out for a throw in the final third, there’s no need to make that tackle."

Arsenal's shocking result leaves them bottom of the Premier League without a single point, making their worst start in 118 years.

Ex-Gunners star Martin Keown added: "I feel numb. I wouldn’t say embarrassed but it is becoming a little bit embarrassing.

"The game now against Norwich [after the international break] now takes on a different shape completely, it's a huge game.

"You could be looking at the two bottom sides, and the way Arsenal are performing, and tactically the way we set up is very naive.

"Today was exactly the same. I don’t think at any point it was really a game today. Xhaka getting sent off doesn’t help and you don’t expect that from your most senior player.

'Even before that, the goals we were conceding were comical. It does feel like the manager is playing a big part in this.

He's beyond a good manager. We were sad when he left. Sometime people expect results immediately. The squad he played today – they had 6, 7 or 8 injured. Important players like Ben White, Thomas Partey. If they trust him they'll do a good job at Arsenal.

"It’s too complex, it’s too difficult for the players to understand. It’s a really sad day for Arsenal football club."

Ex-Tottenham star Jamie O'Hara also stuck the boot in on Arteta, tweeting: "Honestly, the defending from Arsenal is a disgrace.

"Like there's zero effort to even stop cross and make it difficult, it's actually embarrassing. Have some pride in your own game."

Perhaps the greatest criticism came from Arsenal supporter and Soccer Aid winner Morgan, who tweeted his opinions throughout the game.

He wrote: "I can't remember any Arsenal performance in living memory as hopeless as this.

"Mikel Artera has failed and things are getting worse not better. He must go." 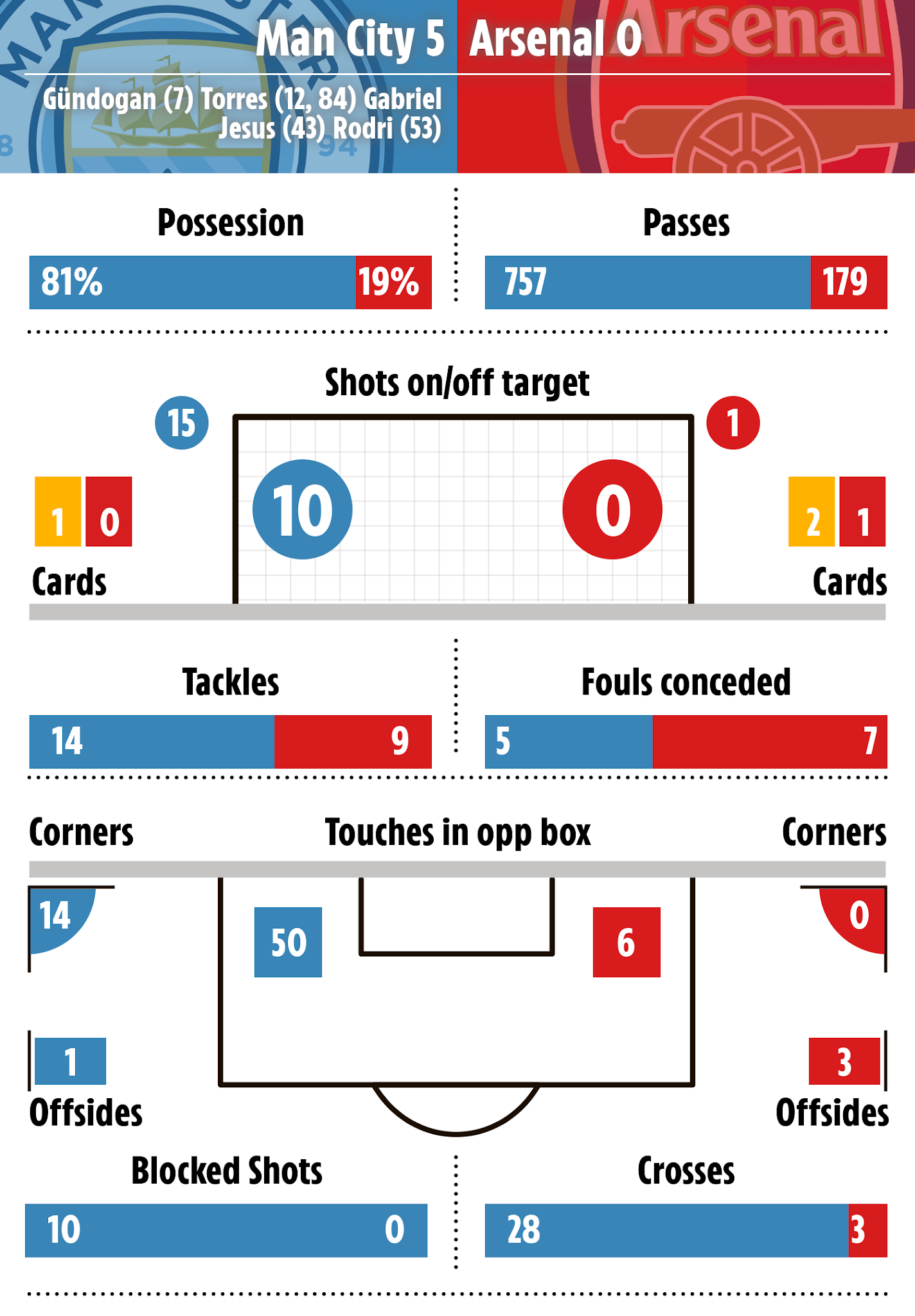