RAHEEM STERLING has led tributes to a lifelong Manchester City fan whose wife died this week.

The England star and team-mate Phil Foden both sent touching messages to Allan Billinton, 67, who had been watching the club with his wife Judith for more than 30 years. 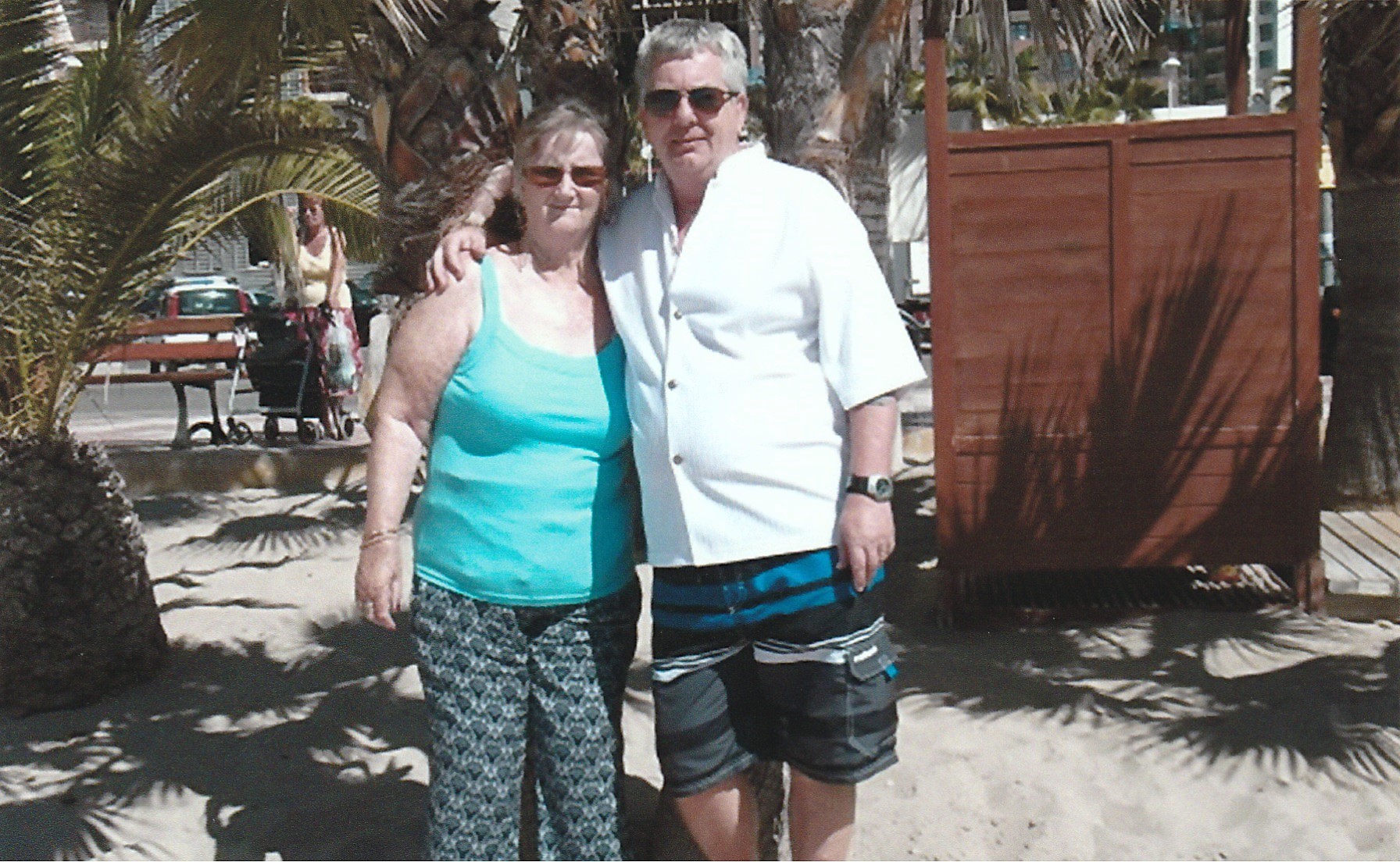 Judith, 77, was taken to hospital from the couple's home in Lee-on-the-Solent, Hampshire, after suffering a stroke on Saturday, April 20.

Judith fought until Tuesday morning, before passing away in her sleep.

Allan wrote on Twitter: "My wife and best friend for over 30 years died today.

"Sadly she will not be by my side to watch City win the Premier league again.

"I would like to thank the @ManCity staff, management and players who made our recent visits to the Etihad so memorable.

"God bless you my love."

'THOUGHTS ARE WITH YOU'

Sterling saw the Tweet and replied: "All my prayers & love. May she rest easy."

Foden added: "Thoughts are with you."

Allan, who grew up in Chester and has supported Man City since age nine, added: "You don't realise until something like this happens how loved she was.

"My phone is melting from the condolences.

"Her two favourite players were Raheem Sterling and Phil Foden, and they both took the trouble out of their busy schedule to send me a message."

One of the couples' first dates was to see City play Chelsea in the Full Members' Cup at Wembley Stadium in 1986.

Allan lived in London and then Hampshire and was a bus driver, but they would make the trip up to Manchester as often as they could.

In the last five years, Judith had been in a wheelchair because of knee trouble but City were hugely helpful. 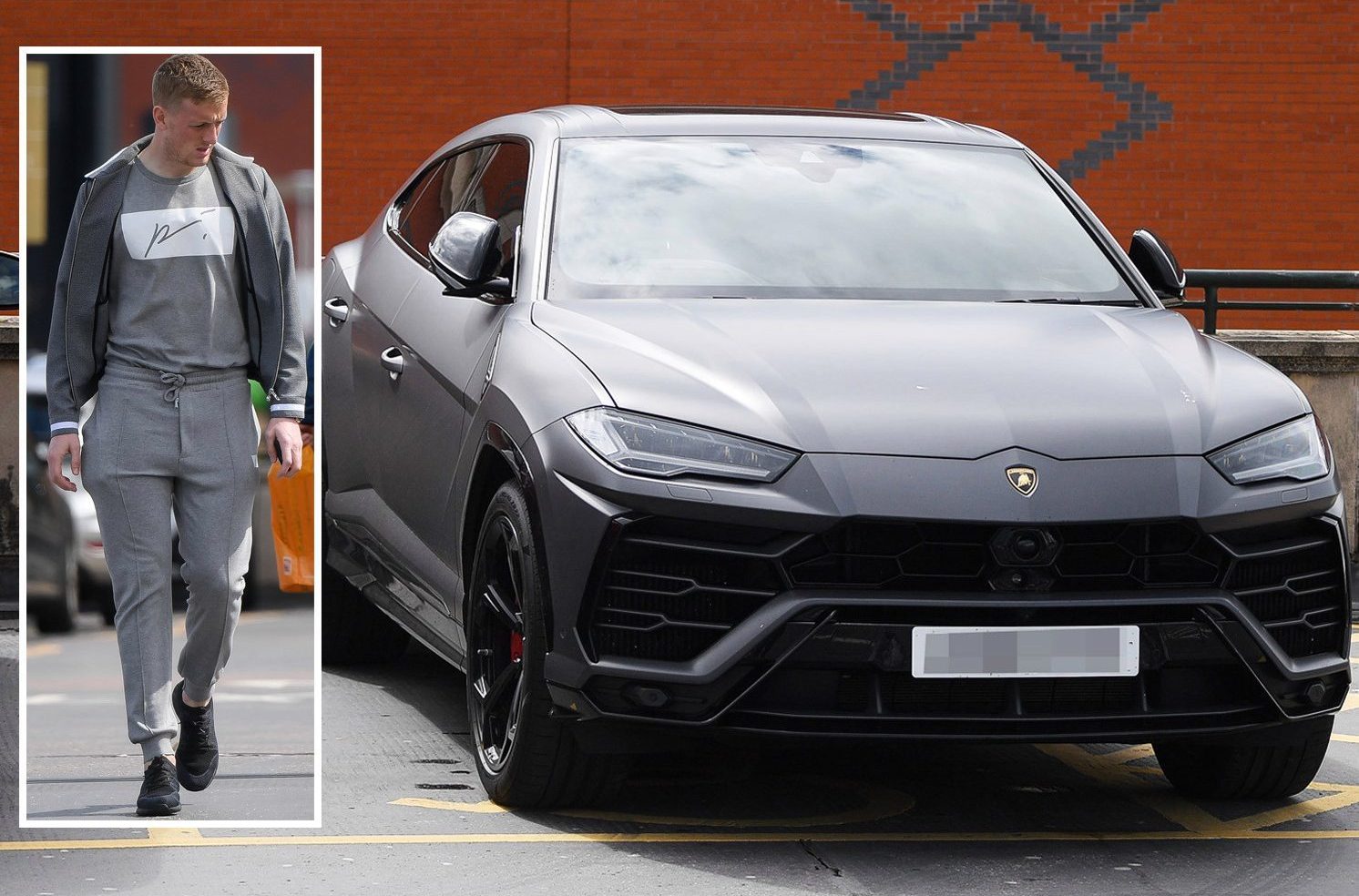 "It's wonderful when you go, it's a family affair," he said.

"Everyone helps my wife to her seat and offers her a cup of tea.

"It's quite remarkable the service you get."

City have now invited Allan and his great-grandson, 16-year-old Nicholas, to watch the Leicester game in an executive box. 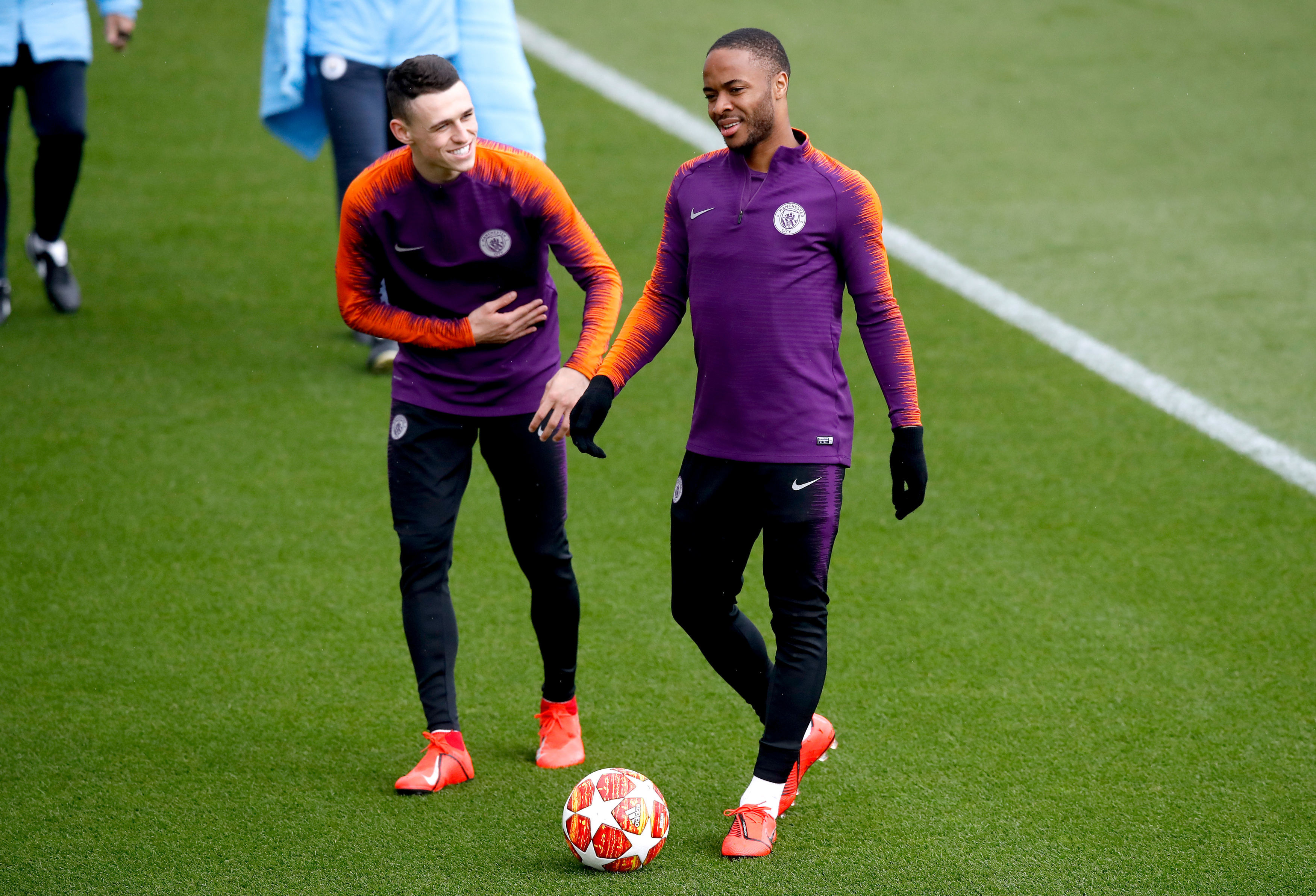