READING are set to be hit with a NINE point deduction after breaking EFL financial rules.

The Championship club are locked in showdown talks with EFL chiefs over a sanction between six and nine points, according to the Telegraph. 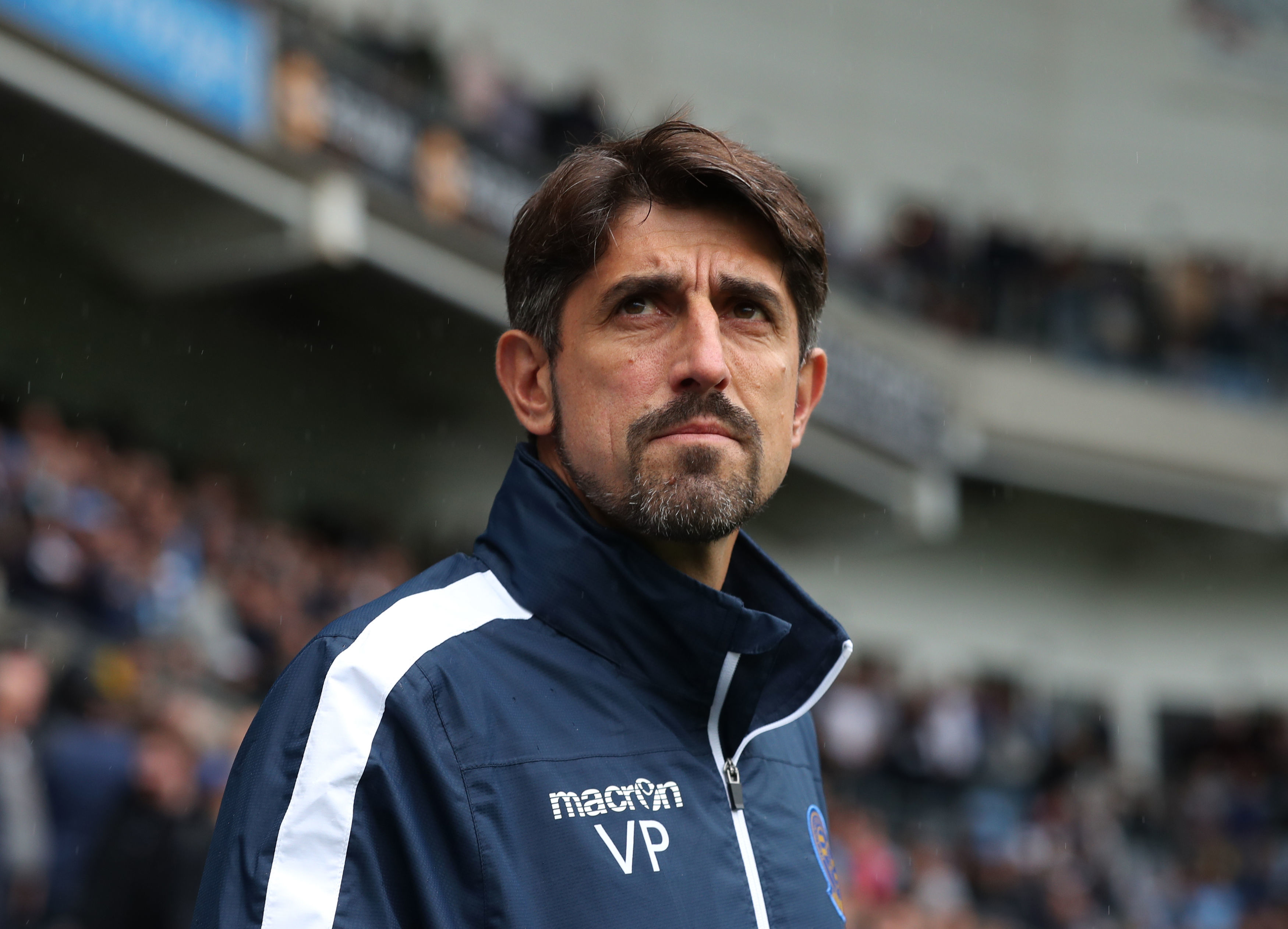 Reading’s punishment is set to be applied this season which will leave them in a relegation scrap after only picking up 10 points from their opening eight league games.

The club are working to the EFL's regulation 85 in their sanctions which allows both to settle the dispute before going to a disciplinary commission.

It was announced in July The Royals broke the EFL’s profit and sustainability rules and were hit with a transfer embargo which limited them to free agents and loans this summer.

Rules state clubs are forbidden to to exceed a £39million loss over three years but the Berkshire side – who are owned by Chinese businessman Dai Yongge – have nearly tripled that figure.

And their most important pre-tax loss showed another £93m over a three year period.

Despite their issues, the club released a statementlast month telling fans they remain in "positive" talks with the EFL and owner Yongge is still committed to the club.

Reading are not the first Championship side to face EFL punishment this season after Derby County entered administration last week.

Wayne Rooney’s side are set to be hit with a 12-point penalty this season after the club’s financial issues.

And as SunSport exclusively revealed, their punishment could be extended to a staggering 24 points if they do not pay Rooney and his players their wages within days.

Reading face Middlesbrough at home in the Championship on Saturday.