REAL MADRID are not looking to sell Vinicius Junior this summer, according to reports.

It had been claimed that the Spanish giants were keen to cash in on the winger for around £68.5million. 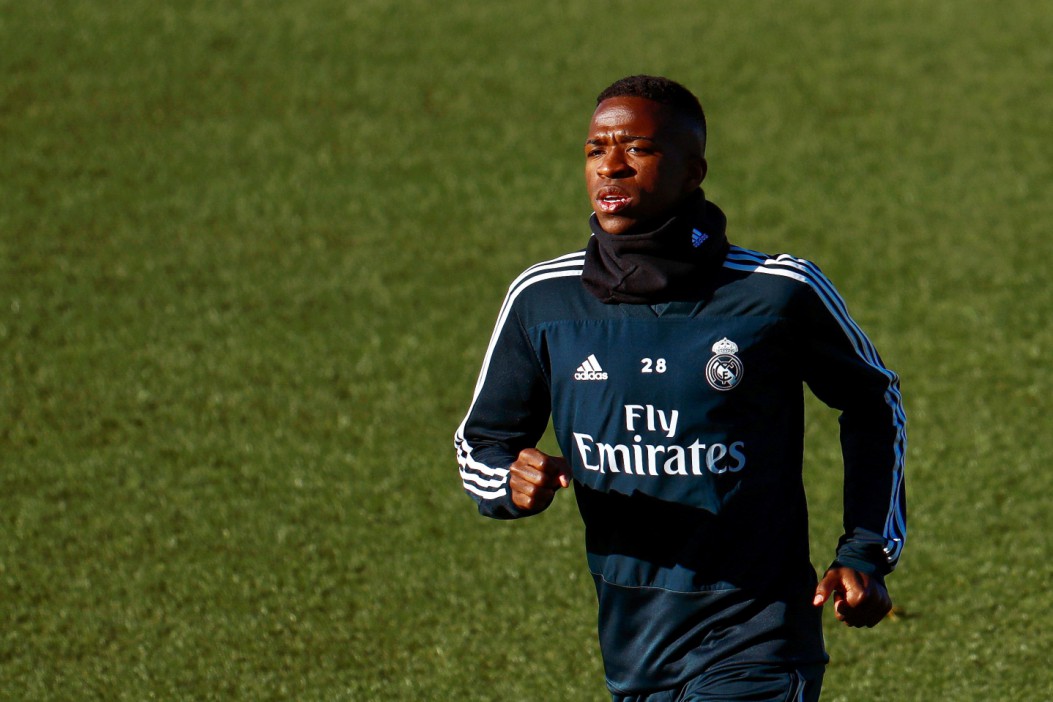 And it was believed Real offered Manchester United the opportunity to sign the Brazilian in negotiations over Raphael Varane.

But according to Fabrizio Romano Los Blancos are not thinking about offloading Vinicius.

The transfer guru claims United are not negotiating with Real over the 21-year-old, nor are any other club.

That has not dented United's chances of signing Varane, however.

The Frenchman has agreed a deal in principle to move to Old Trafford with the Red Devils now only needing to agree a fee with Real.

But the two clubs have some negotiating to do, with Real demanding United up their bid from £43million to £50m.

Meanwhile, Varane returned to training this week and spoke to Carlo Ancelotti about his future. 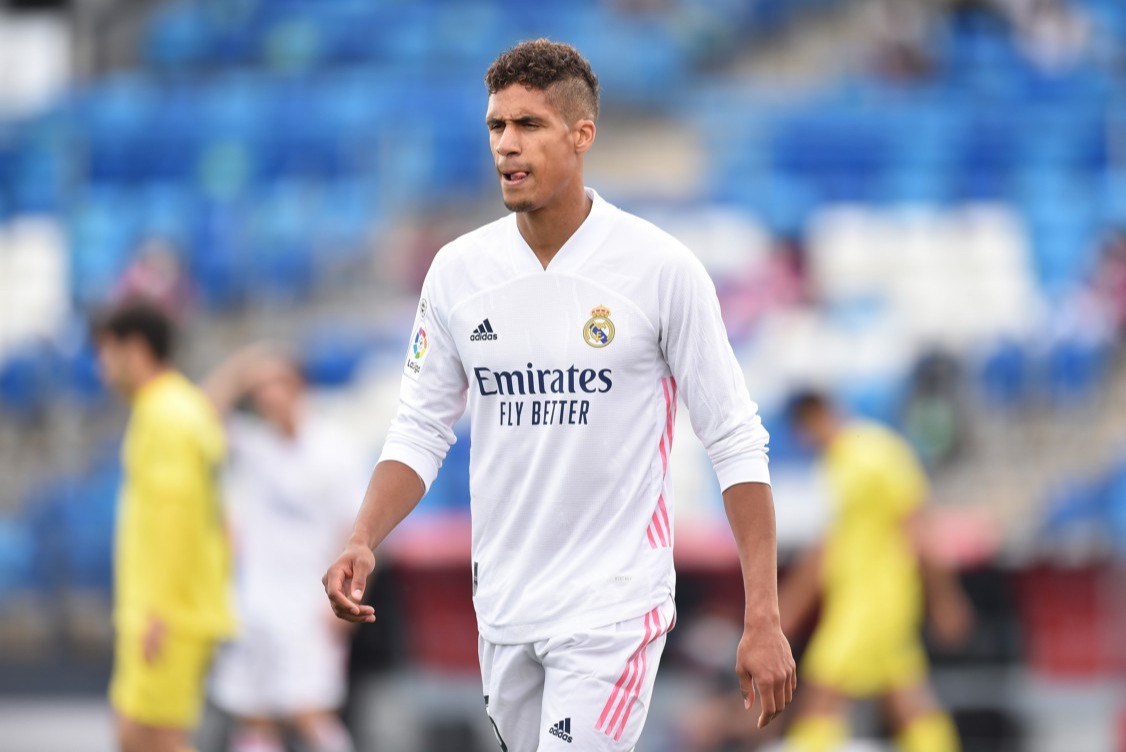 United confirmed the addition of Jadon Sancho this week but it appears they are keen to add another big name to the squad.

And despite the marquee signing, the Red Devils are not willing to let Dan James leave.

Leeds have been chasing the winger but Ole Gunnar Solskjaer seemingly wants to keep him despite the plethora of wide options available.