ROMELU LUKAKU has declared 'I'm back' after completing his club-record transfer to Chelsea.

Ten years after he first joined the club, the striker has agreed a five-year contract and joins from Inter Milan for £97.5million. 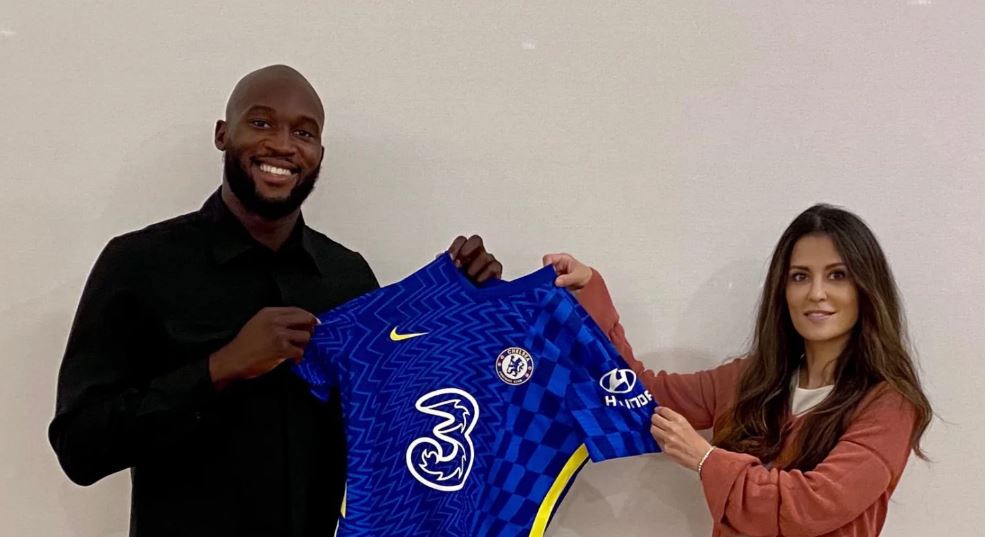 To herald the move, Lukaku posted a throwback clip on Instagram featuring shots of his youth football days and first spell at Chelsea.

There are also plenty of nods to his Serie A title win with Inter last season as well as images of London as he returns to the city.

He captioned the clip: "Dream Believe Achieve. Happy to be back home! Let’s work @chelseafc 💙."

Lukaku first signed for Chelsea as a teenager in 2011 but left without scoring a competitive goal.

The 28-year-old made 12 appearances in his debut campaign before starring on loan at West Brom and Everton, where he moved on a permanent deal in 2013.

A number of famous faces made their pleasure at his return known with Chelsea star Reece James and Arsenal legend Ian Wright adding love heart emojis to the comments section of his Instagram clip.

And Everton fan boxer Tony Bellew added: "The goal machine is back! 👏💙👏."

But one irate Inter supporter earned thousands of like for their reply, which read: "Theoretically, you should say hello to us first."

Lukaku, 28, is not expected to make his debut against Palace this weekend, which could instead come at Arsenal's Emirates Stadium on August 22.

Upon his unveiling on Thursday, he said: "I’m happy and blessed to be back at this wonderful club.

"It’s been a long journey for me: I came here as a kid who had a lot to learn, now I’m coming back with a lot of experience and more mature.

"The relationship I have with this club means so much to me, as you know. I have supported Chelsea as a kid and now to be back and try to help them win more titles is an amazing feeling.

"The way the club is going fits my ambitions perfectly at 28 and just coming off winning Serie A.

"I think this opportunity comes at the right time and hopefully we can have a lot of success together.

"Since I left Chelsea, it’s been a long journey with a lot of ups and downs, but these experiences made me strong and the challenge is to try to help the team win some more trophies.

"I can’t wait to get started and to help the club achieve more success."