ROMELU LUKAKU is hoping to force a move back to Inter Milan this summer, according to reports.

The striker, 29, announced in an interview last year that he wanted to return to the club while still in his prime, stating he was unhappy at Chelsea. 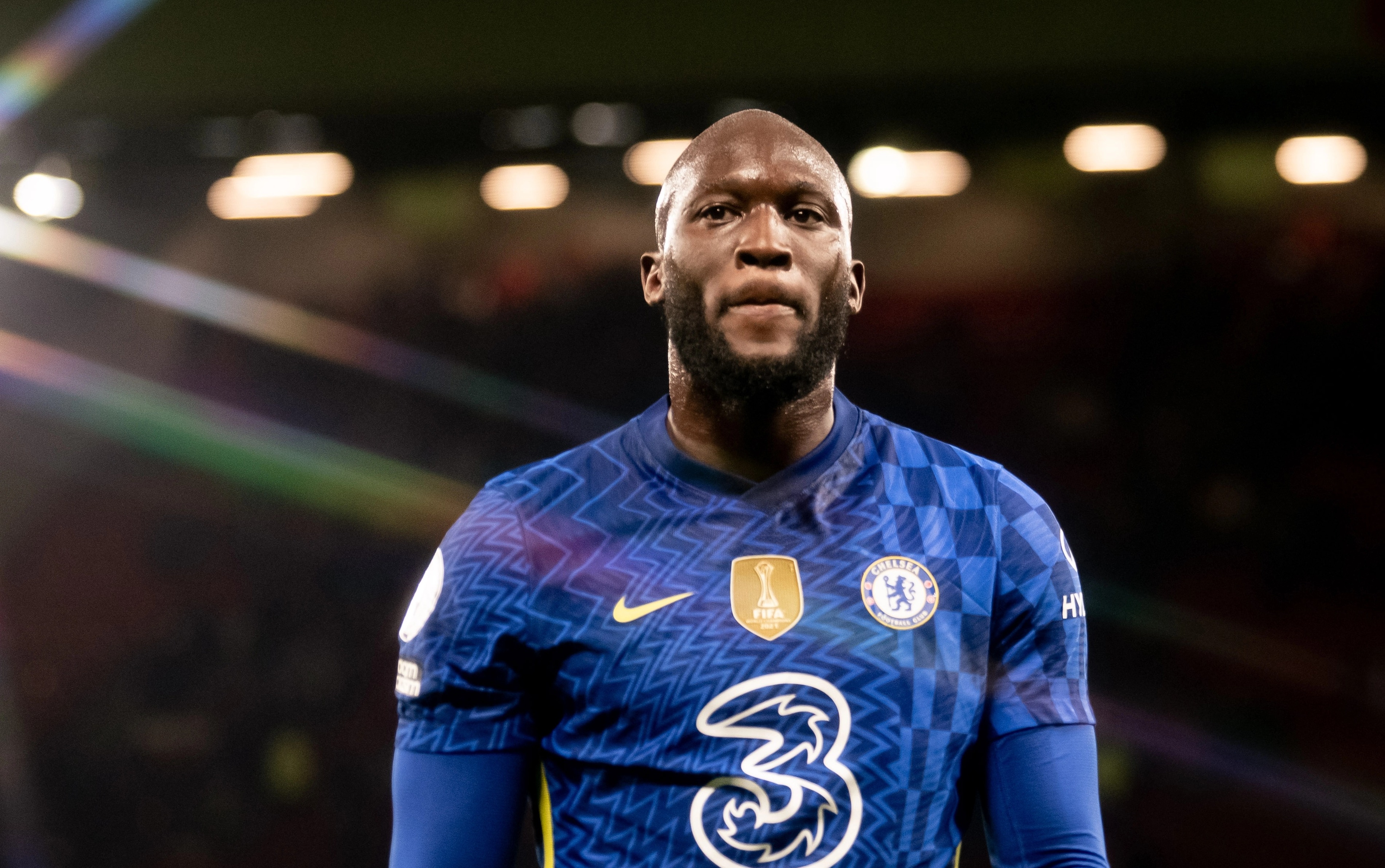 And Lukaku could get his wish with a loan move in the offing, though any transfer switch is dependent on Inter's finances.

Chelsea are demanding a £20million loan fee to let the striker leave, according to The Telegraph.

They would also reportedly include an option to make the move permanent that would mean covering the remainder of the £97.5m fee they paid to sign him.

Lukaku earns £325,000 a week too which may be more than Inter can afford, though the striker is believed to be willing to take a wage cut. 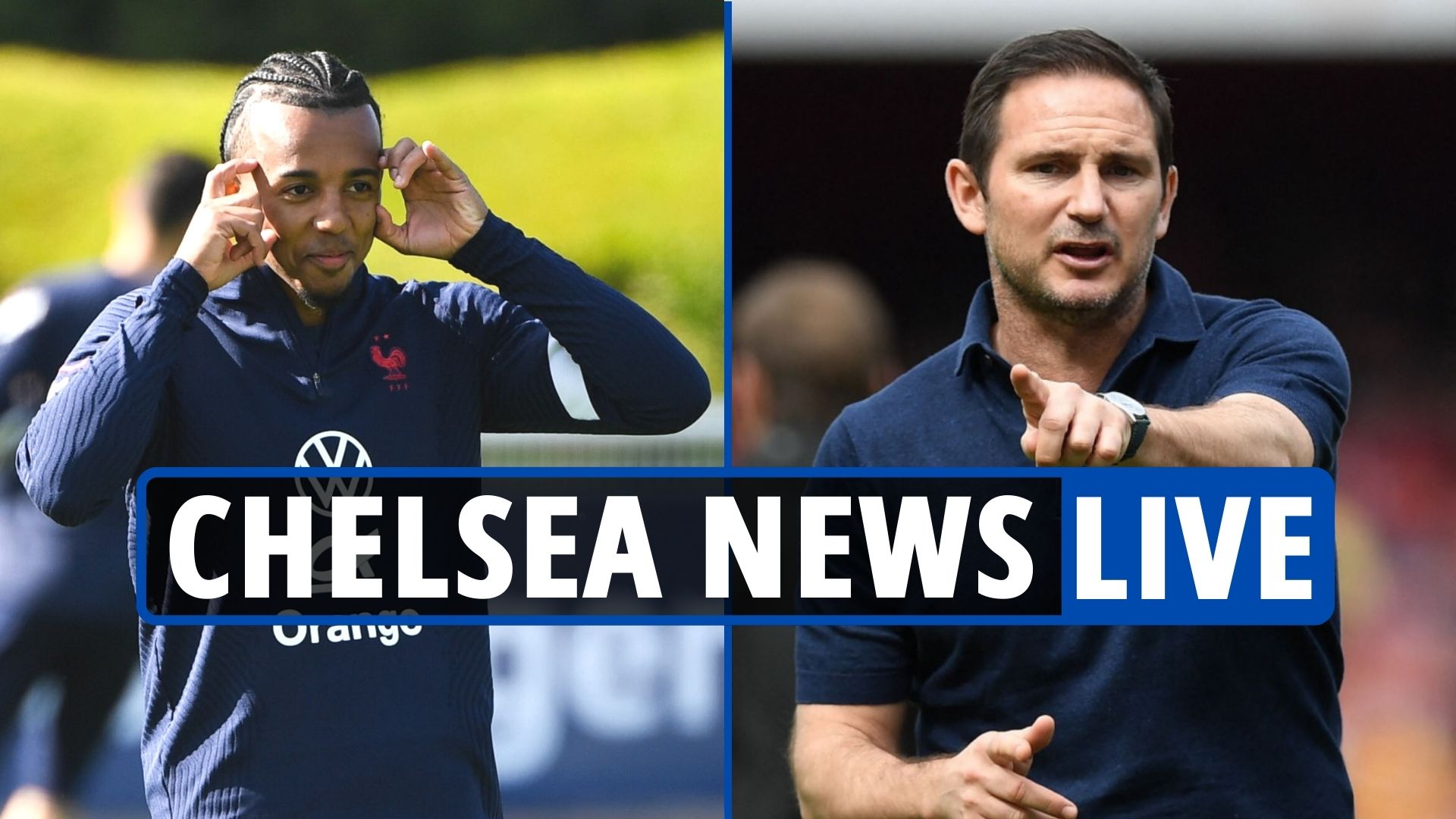 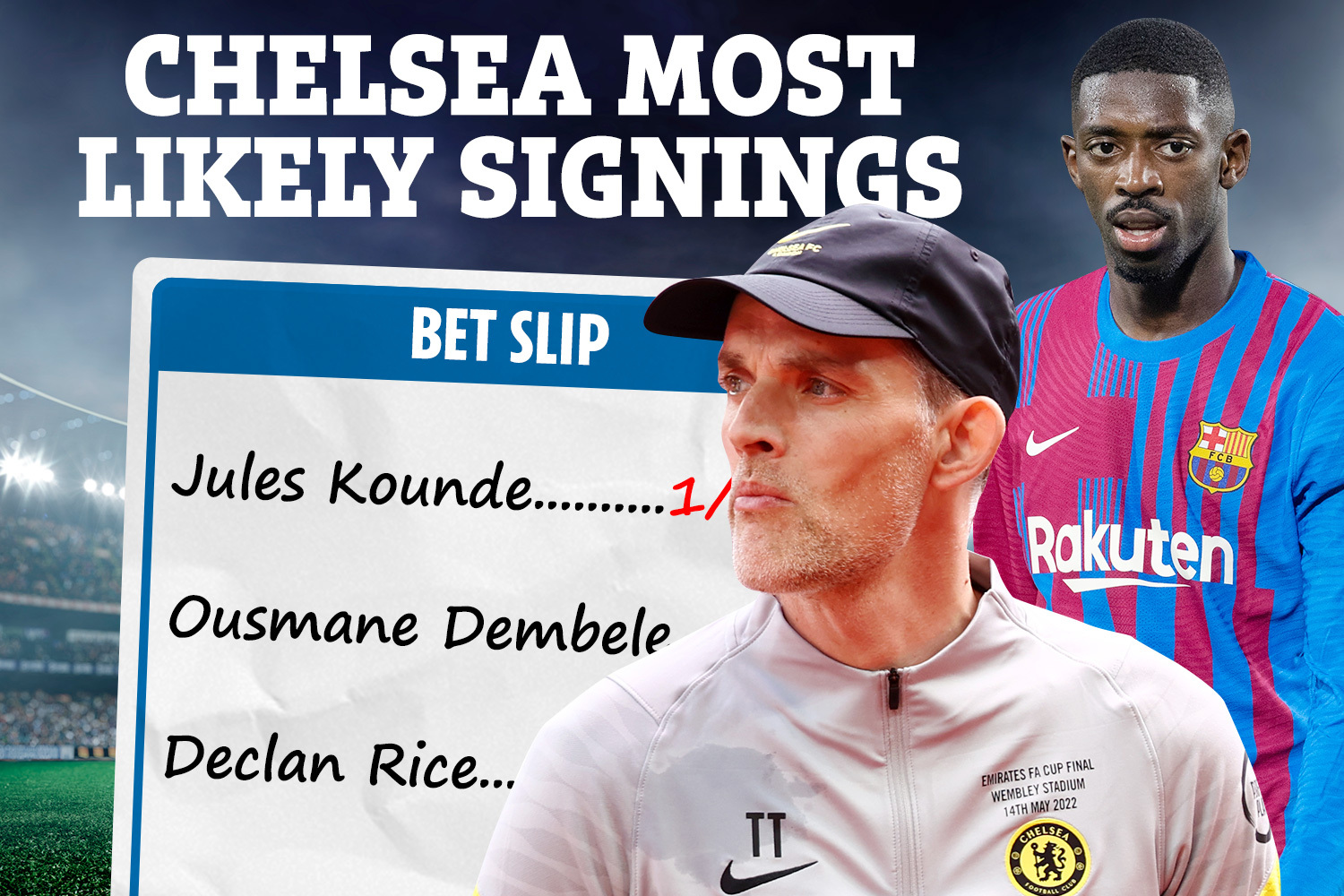 But when asked about his future ahead of Belgium's defeat to the Netherlands, Lukaku replied: "I can't talk about that."

Inter will be restricted in their spending once again this summer due to financial fair play regulations, with the club seemingly eyeing Paulo Dybala as their number one target.

The Argentine is available on a free after announcing his departure from Juventus and would demand big wages.

That means Inter may have to sell before making a move for Lukaku – with striker Lautaro Martinez a possible outgoing. 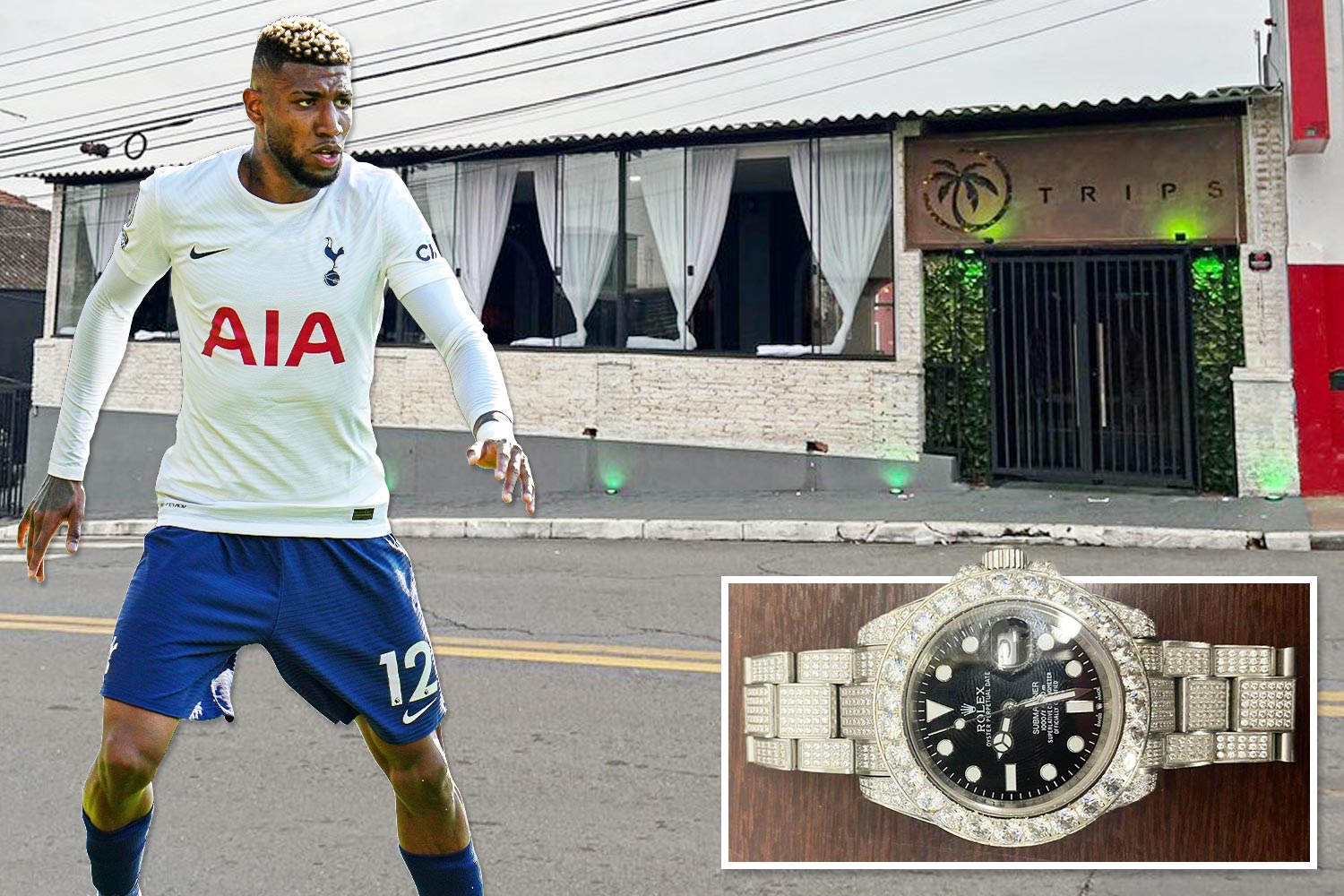 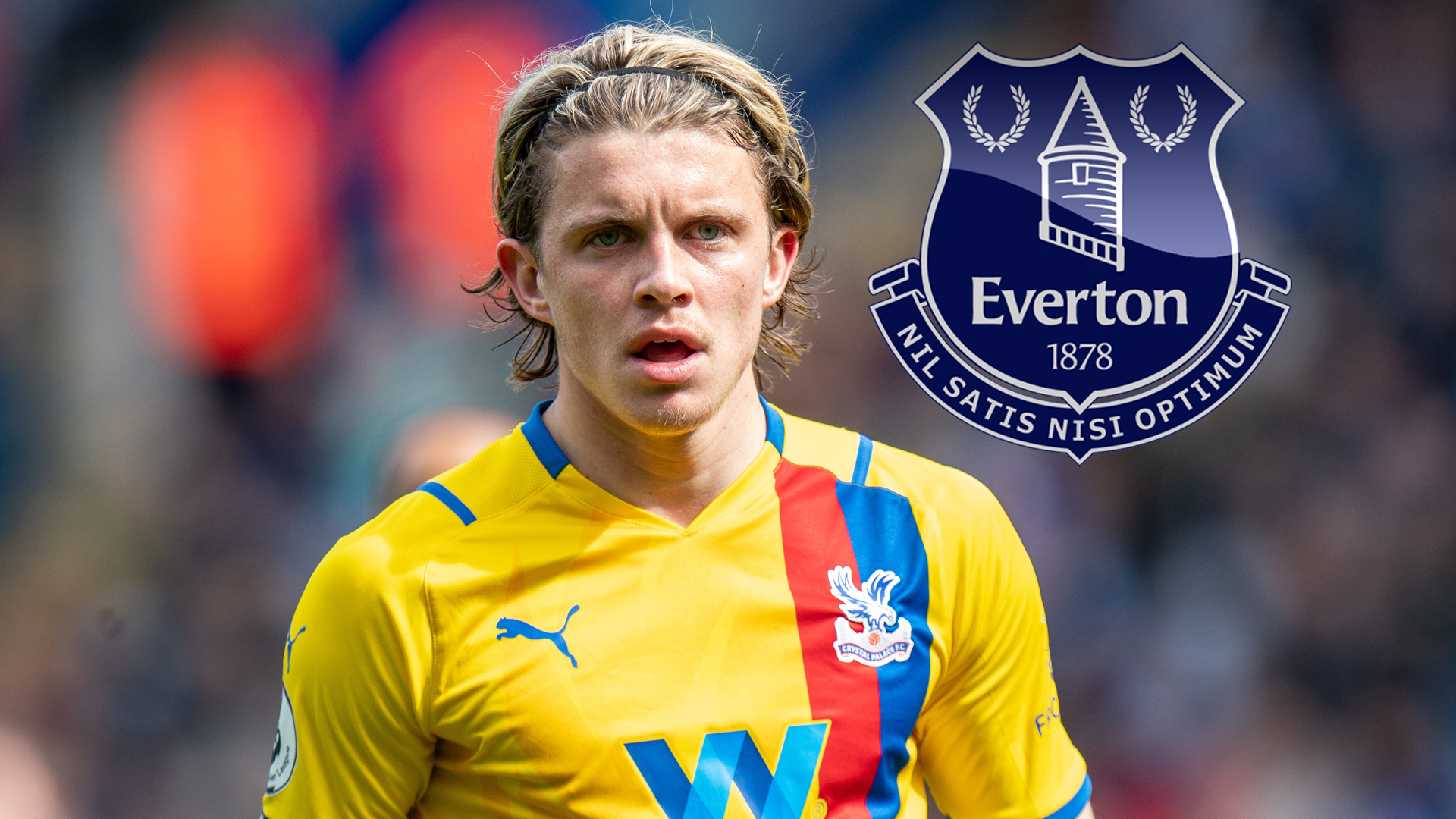 Martinez could even arrive at Chelsea this summer with Inter prepared to sell if they receive an offer worth £51m.

Tottenham are also rumoured to be interested in the forward but Martinez revealed he has not been contacted about a transfer and is keen on staying at the San Siro.