ROMELU LUKAKU is undergoing his Chelsea medical today, according to reports.

The Blues are believed to have struck a deal to sign the Belgian from Inter Milan for around £97.5million. 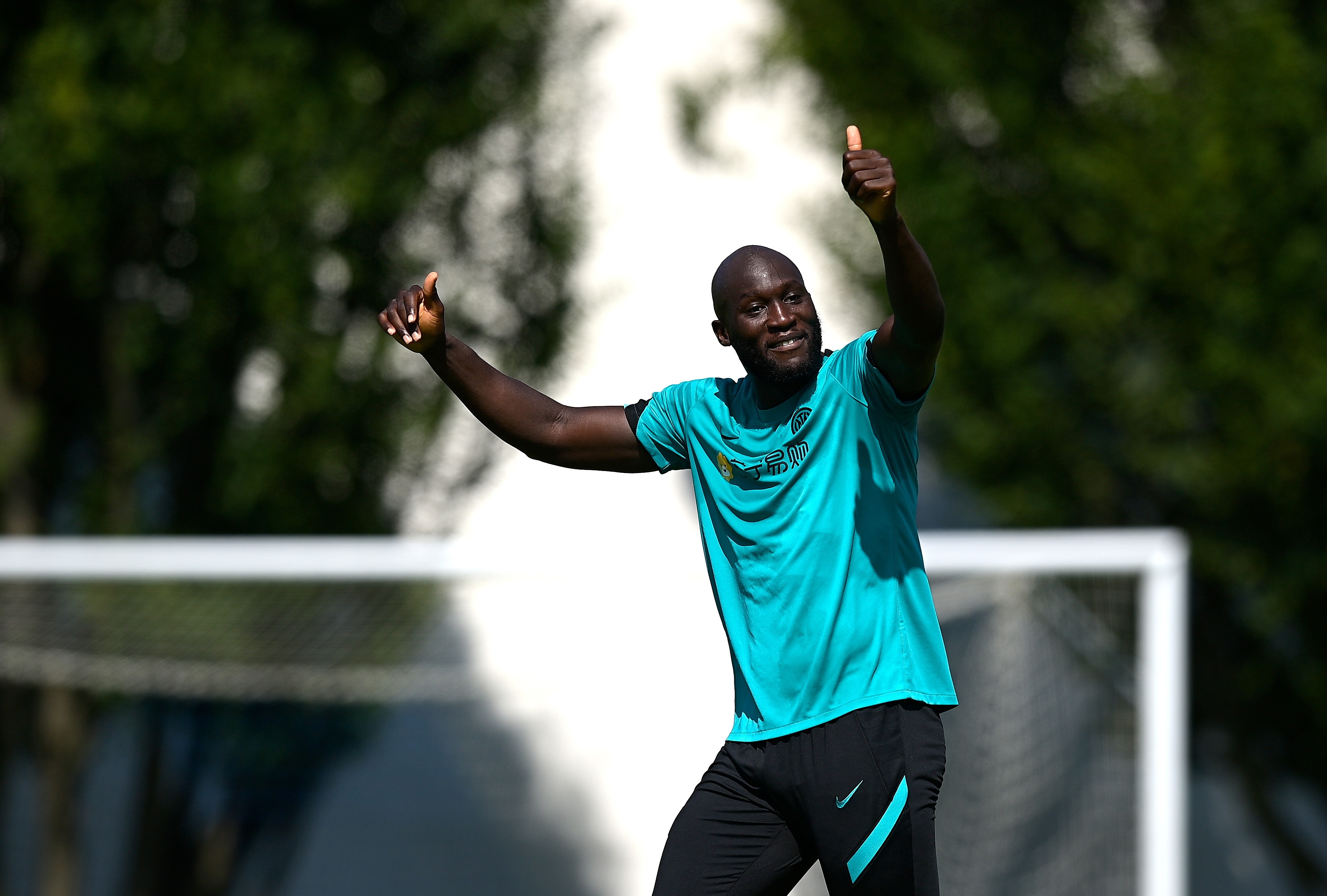 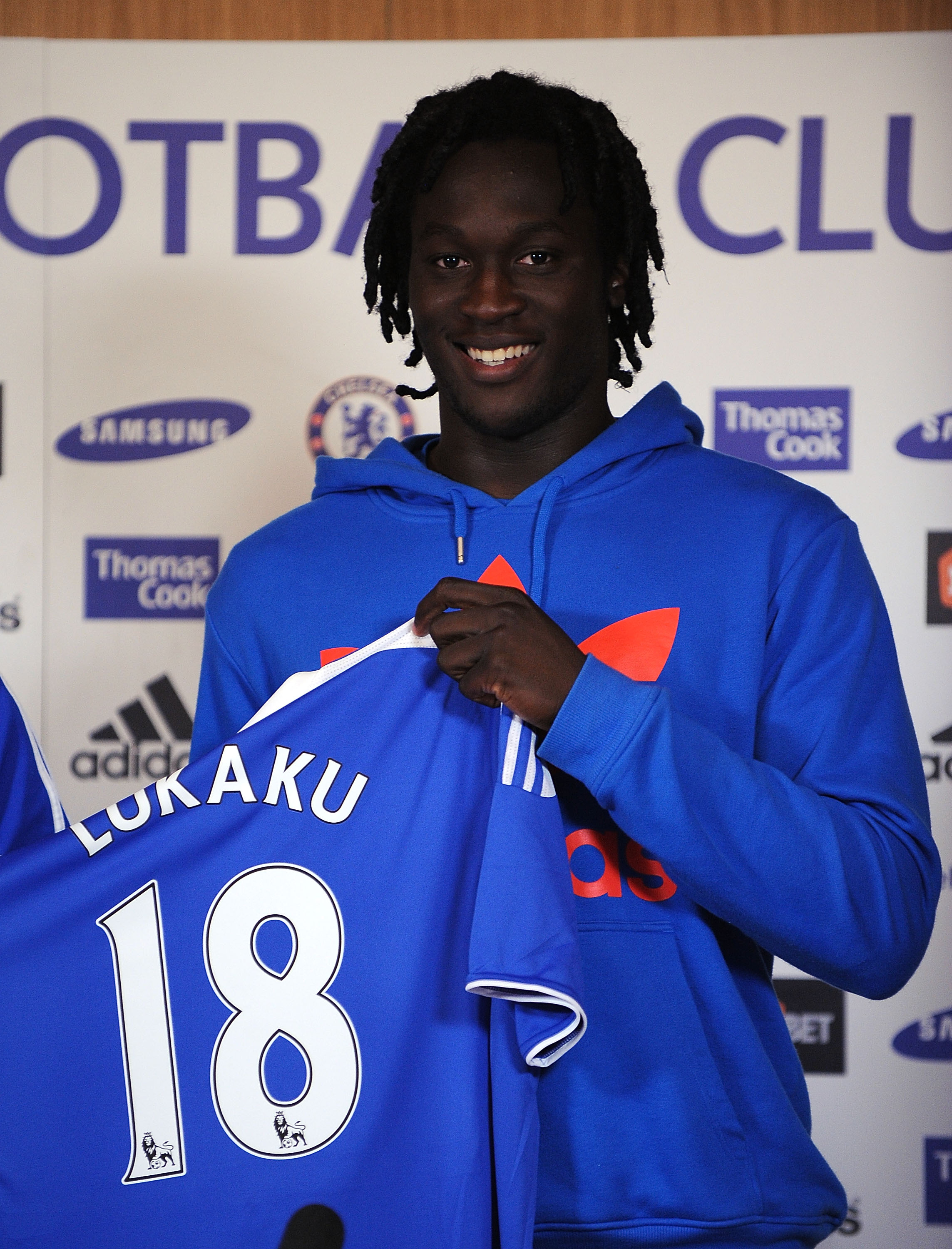 And with Lukaku himself excited to go back to Stamford Bridge, personal terms shouldn't be an issue.

According to Calcio Mercato, Lukaku has begun undergoing his Chelsea medical in Italy today.

They claim that tests are taking place at the Columbus Clinic in Milan.

Should everything proceed as planned, Lukaku will fly to London later this week to finalise the move.

Lukaku left Stamford Bridge permanently in 2014, having failed to score in 15 outings for the Blues.

He enjoyed a prolific spell at Everton, before earning a blockbuster 2017 transfer to Manchester United.

After 42 goals in 96 Red Devils appearances he left the Premier League for Milan, where he inspired Inter to the Serie A title last season.

The 28-year-old is happy in Italy after re-finding his mojo, but Inter are under pressure to raise funds amid financial woes.

Lukaku has always been a money spinner for his clubs – and is set to become the most expensive player ever in terms of accumulative transfer fees.

This deal will take the overall amount of money spent on him throughout his career to a staggering £285.5million.

As well as helping Chelsea, it could also hinder their rivals Spurs.

The Lilywhites are believed to be in advanced talks with Inter over signing Lautaro Martinez.

But with Chelsea now set to poach Lukaku, Inter are extremely reluctant to also lose the other half of their deadly striking duo of last term.